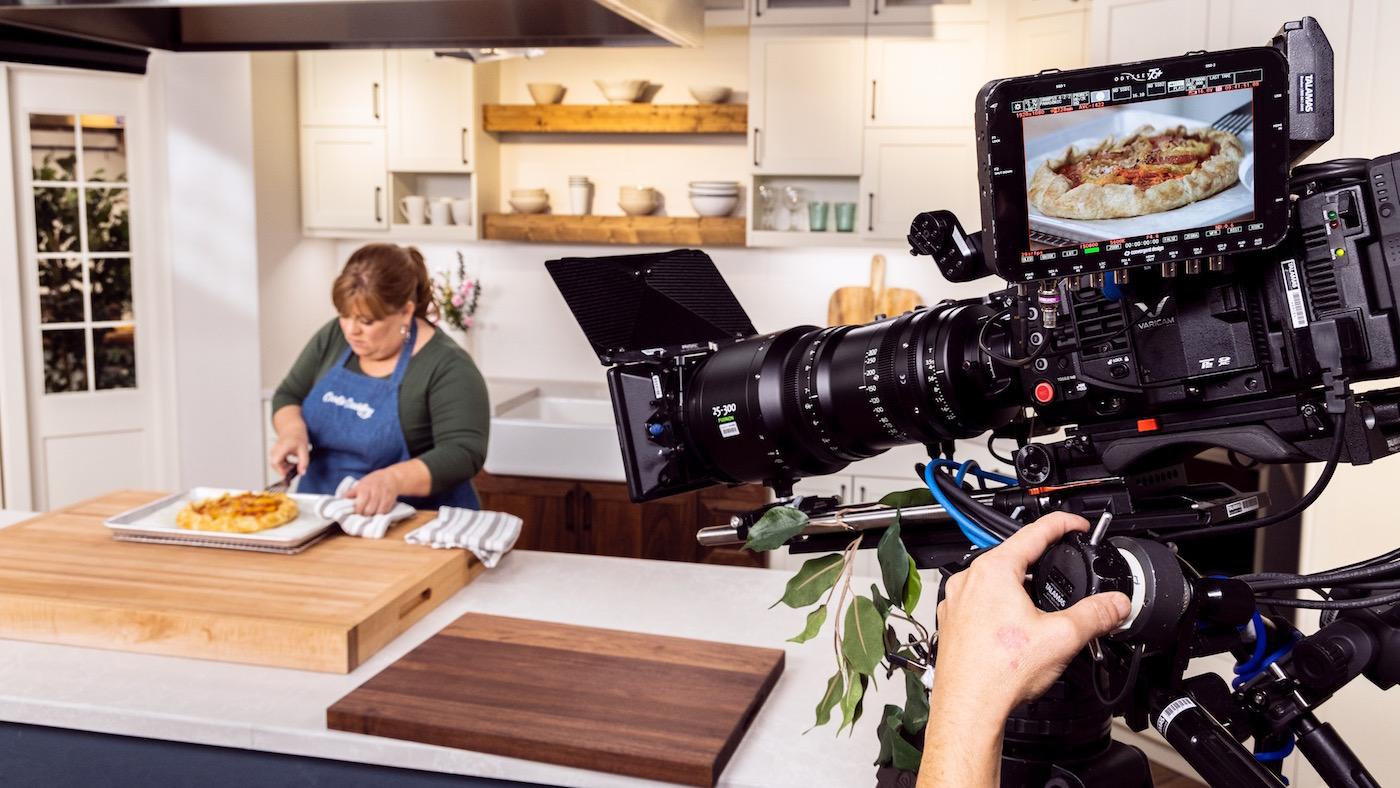 Think about a chocolate chip cookie. Most Americans will instantly conjure the look, the taste, and the smell of an ubiquitous treat that they’ve eaten innumerable times. But there are so many ways to make a chocolate chip cookie. Some people prefer it gooey, or made from frozen cookie dough; others crisp and straight from a store-bought sleeve. One baker could add chopped nuts because that’s how their grandmother did it; another might chef it up with browned butter or sea salt, using a technique a friend showed them, or cayenne or tahini, drawing from other cultures. But every iteration is recognizable as a good old chocolate chip cookie.

“Recipes don’t create themselves, and there’s not an original recipe left in this society—we’re always adapting and evolving dishes,” says Toni Tipton-Martin, an author and journalist who is the new editor-in-chief of Cook’s Country. “You and I could be standing side by side using the same recipe, and come away with a very different dish.”

But despite the many cultures that have contributed dishes and techniques to the American culinary canon and those endlessly remixed recipes, “so many people have been left out of the story,” Tipton-Martin says. “My goal is to reintroduce America to its origins as a melting pot, and to focus on melting pot cuisine, so that every voice can be heard.”

Tipton-Martin is the author of Jubilee and The Jemima Code, lauded books that reveal the hidden history of African American cooking through recipes and cookbooks. Both provide prime (and delicious) examples of how dishes have evolved to contain multitudes: influences and stories from the various peoples that have cooked, adapted, and eaten them in America. In other words, “melting pot cuisine.”

“Food is a strong unifier, and I hope that by emphasizing our diversity we realize that, as a nation of immigrants, there isn’t an original American cuisine, unless you consider the Native Americans to be that,” says Tipton-Martin. “We are all immigrants here.” 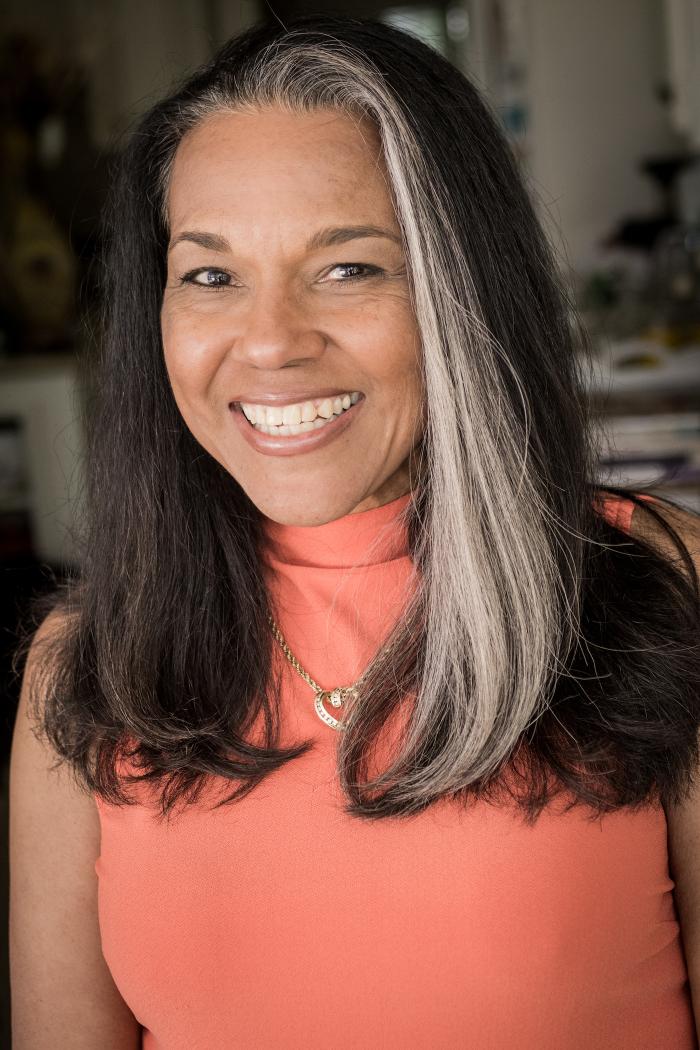 Toni Tipton-Martin Tipton-Martin was named editor in chief of Cook’s Country in September, at a time when media companies, including food publications, had begun to try to institute changes to provide better representation of and support for people of color in the midst of a larger reckoning over race in America. (Bon Appétit, for one, underwent an upheaval that led to the naming of book executive Dawn Davis as its new editor in chief in August; Tipton-Martin told The New York Times that she was also considered for the job.)

Tipton-Martin has deep experience in food journalism, starting off at the Los Angeles Times before becoming the first African American editor of a major American newspaper food section in 1991, at The Cleveland Plain Dealer. She began researching the history of Black food in America after the death of her father in 1995, slowly reclaiming Black female cooks from stereotypes epitomized by the Aunt Jemima caricature and finding her own inspiration in their examples. “I discovered kindred spirits and tuned out negative and defeating thoughts that had obscured these women’s true worth,” she wrote in an essay about her grandmother and Quaker Oats’ retiring of Aunt Jemima.

Tipton-Martin plans to incorporate such interest in the history of the cooks who have made a recipe into Cook’s Country, which is part of the America’s Test Kitchen franchise and includes a public television show that airs on WTTW as well as a magazine. “The America’s Test Kitchen model is rooted in inspiring American cooks to become better in the kitchen [through] foolproof recipes rooted in science and recipe development,” she says. “What I want to do is add a stronger dimension of storytelling to that model. In a nutshell, we want to devote as much attention and respect to the source as we do to the science.

“What will be visible on the pages of my first issue [which will be the June/July issue] is a movement towards curiosity, not just about recipe development, but about the people that have perhaps cooked this before you.” Cook’s Country recipes will now emphasize what adaptations have been made to a recipe in the name of, say, more garlic flavor, and why. “I want to pay respect to the originators of a recipe so that we can value the techniques that make their dishes special,” explains Tipton-Martin.

“There’s a great diversity of thought about what constitutes an ‘authentic’ recipe, so we’re not going to be dwelling on that. We’re going to be talking about what is unique about each representation. So I have asked the cooks to be very conscientious in their research, citing their sources so that we’re clear about where these recipes that inspired them came from.”

Tipton-Martin sees an emphasis on source and story as an antidote to that tricky concept of “authenticity” in food, made even more tangled by the “melting pot” nature of American cuisine. “We’ll be looking at the beauty of the story,” she says. “The story can help you understand and put in perspective a particular family’s approach to a dish based on its regionality, its resources, its cultural complexities.”

That focus on story will also be evident in the Cook’s Country TV show, of which a new season will begin airing in fall. Tipton-Martin will appear in some episodes in a “people-centric” segment that will be mirrored in the magazine. “There’s a great surprise there that absolutely identifies my philosophy,” she says.

And she also has several more books in the works, beyond her new role at Cook’s Country, including a memoir and cookbooks focusing on African American mixology and baking, in the mold of Jubilee.

A belief in the humanizing power of food and the stories behind it undergird all of Tipton-Martin’s endeavors. “It is my vision that we use food and recipes and cooking as tools to end the divide between us and to create more room at the long table of food history so that there is a space for everyone,” she says. “And Cook’s Country is just so incredibly well positioned to do that because it’s already a source of that content. We’re just going to turn the attention towards the cooks of the country.” 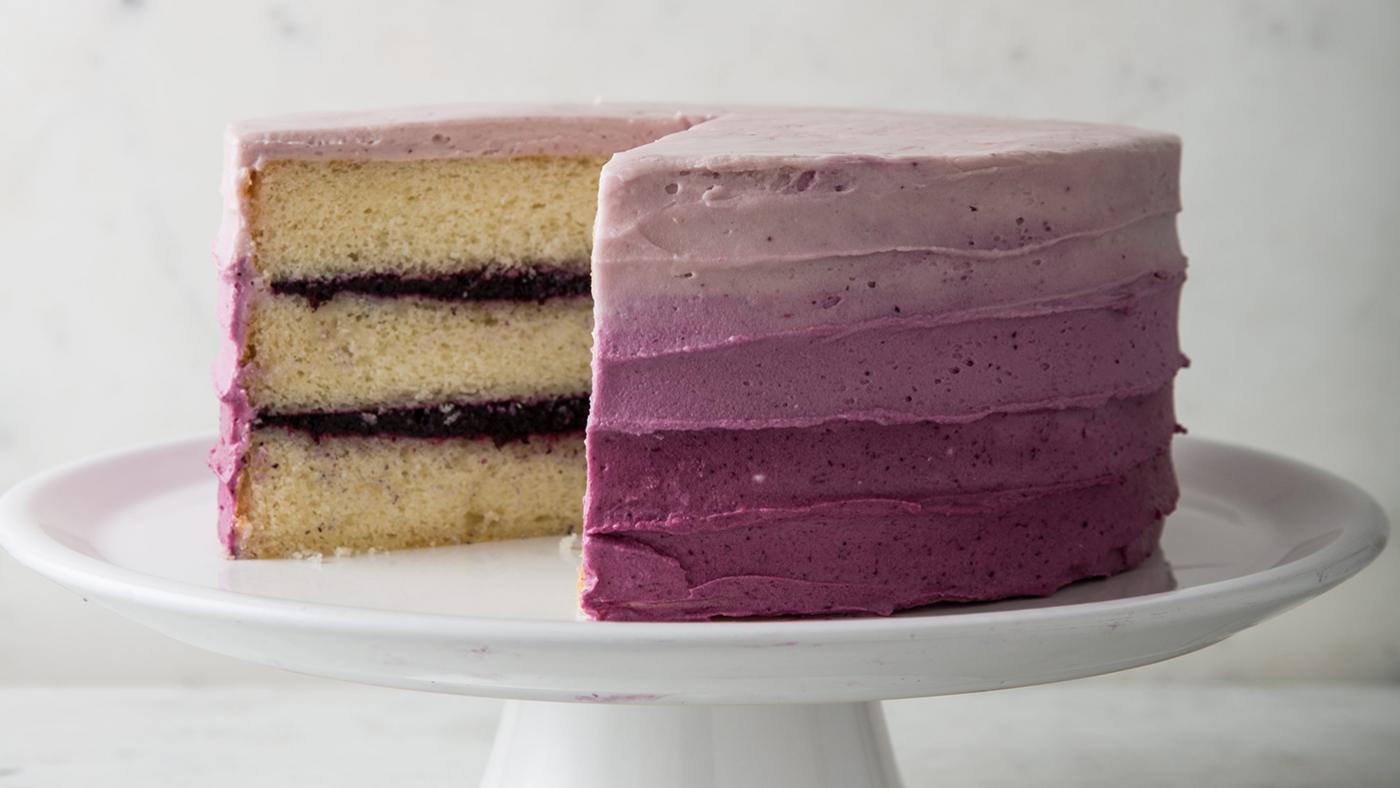 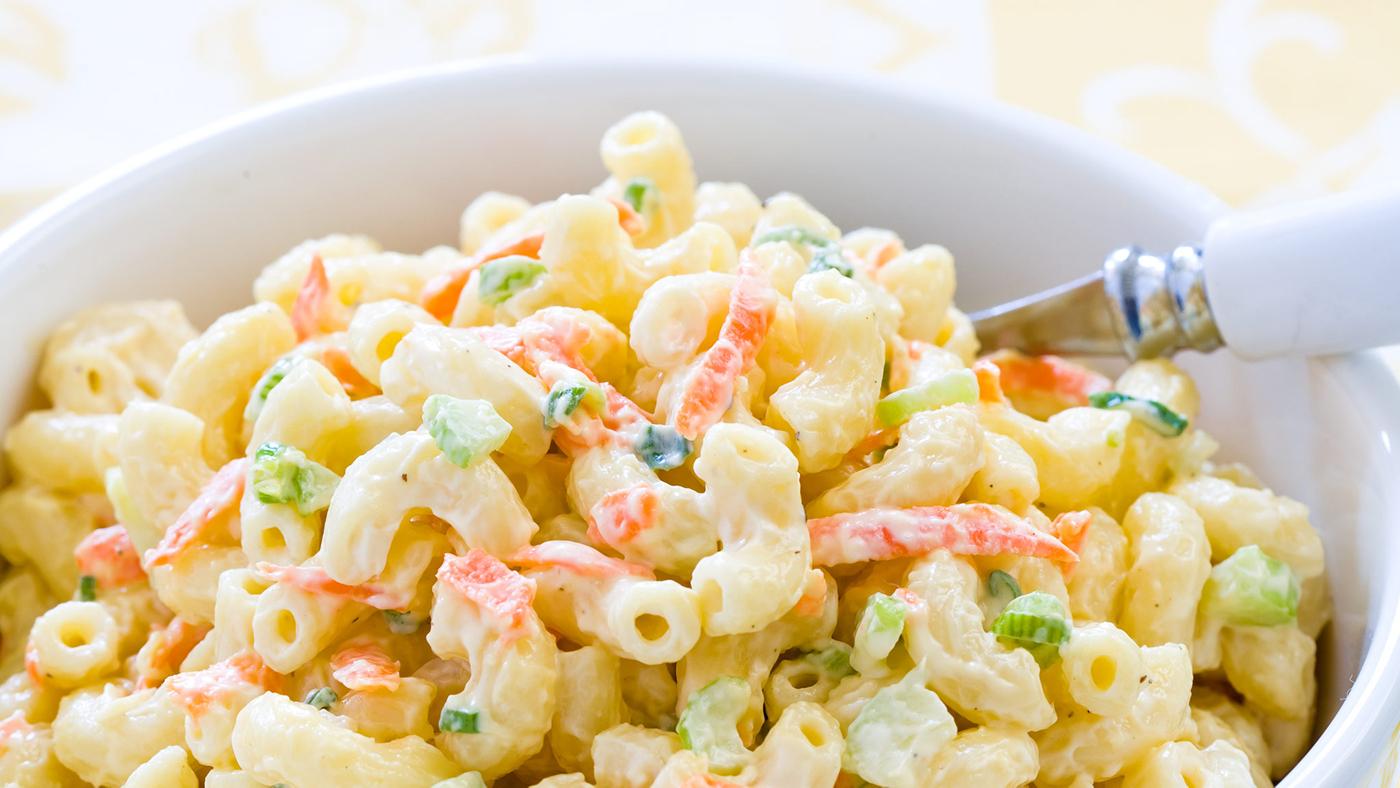 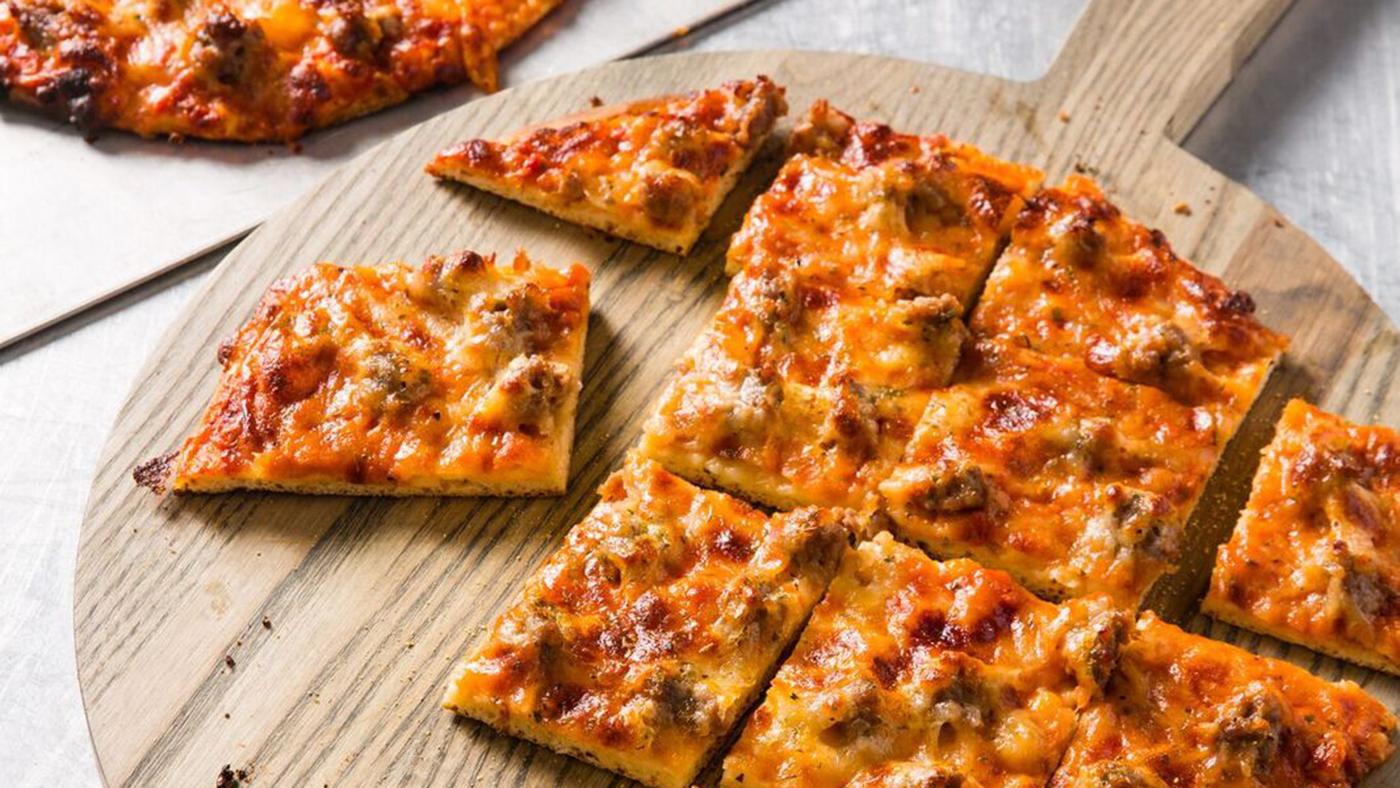 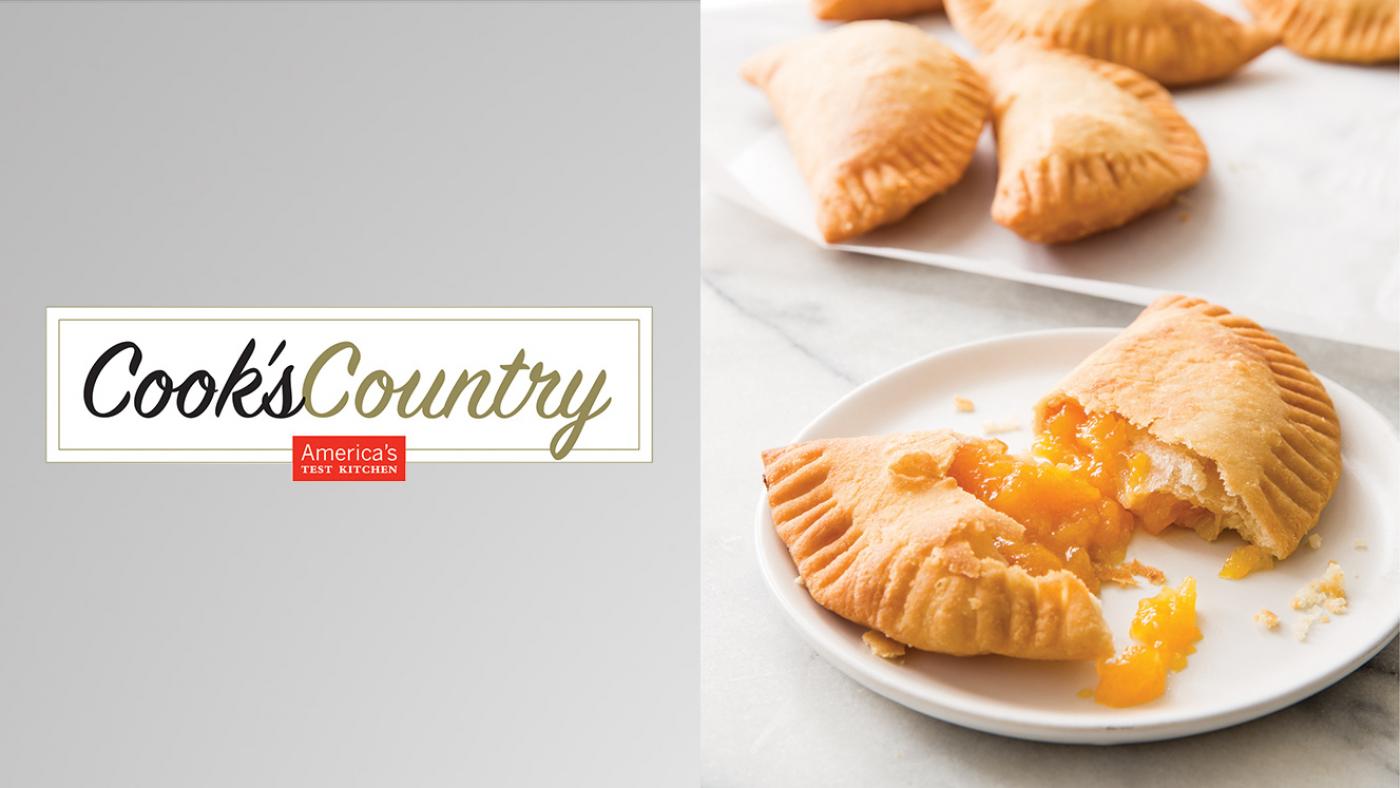 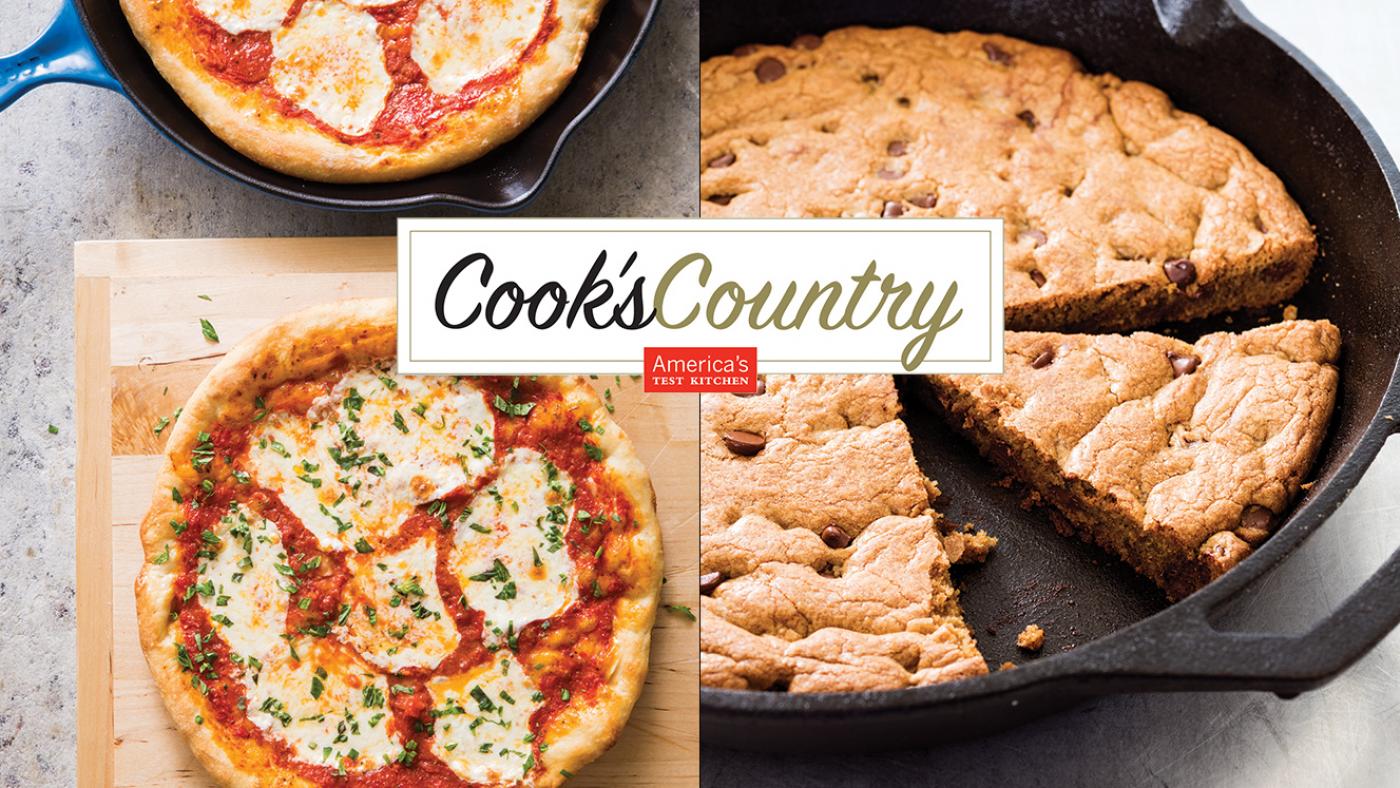