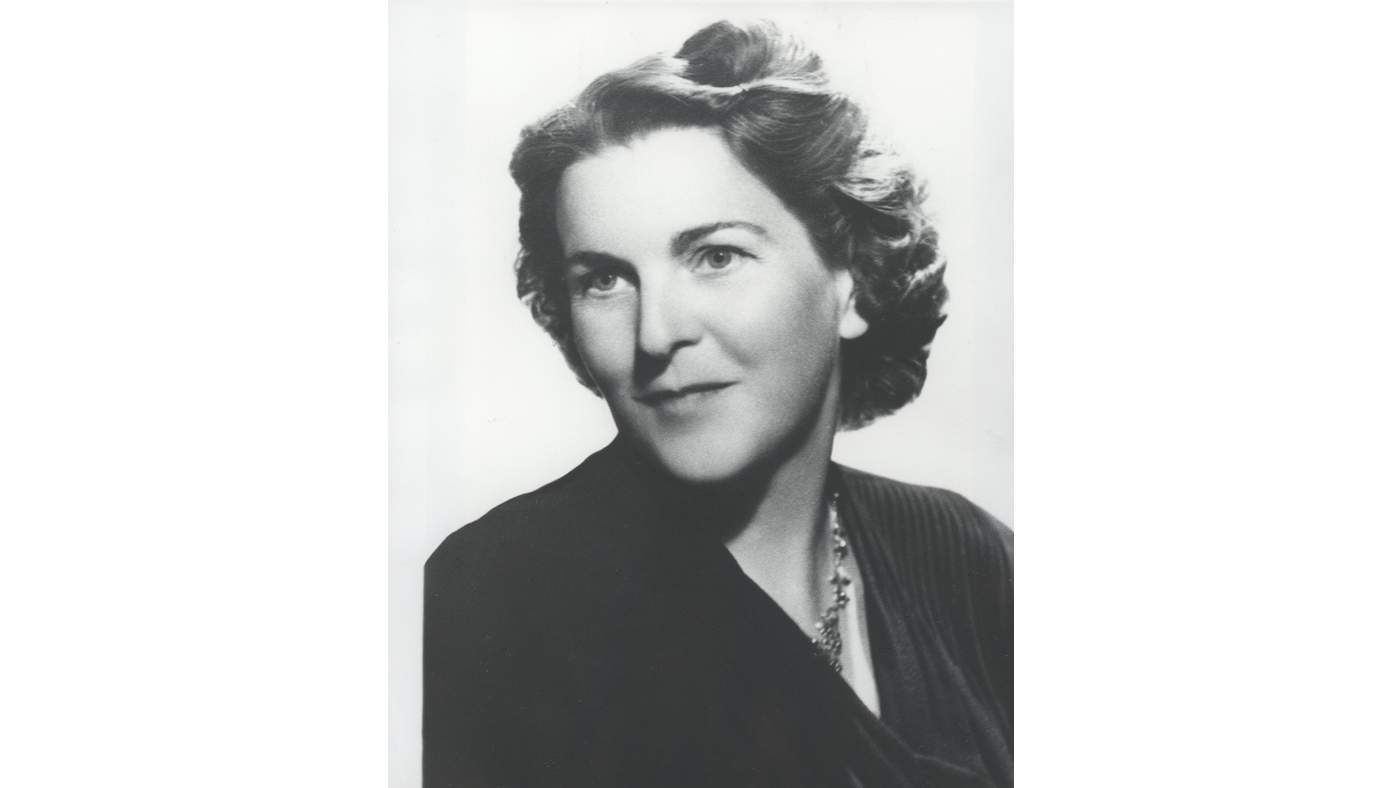 Emily Taft Douglas won statewide election to a national office in Illinois four years before her husband, who became much more well-known. Image: Collection of the U.S. House of Representatives

For a long time, it seemed that to be elected to national office in Illinois as a woman, you had to be related to a male politician. Winnifred S. Huck, Congress’s third woman, won her less-than-three-month-long term as Illinois’s first female representative in 1922 after her father died in office. Ruth Hanna McCormick was the daughter of a U.S. senator and the wife of a congressman before she won a seat in the U.S. House in 1928 (not that she didn’t possess her own impressive qualifications; in a doomed run for U.S. senator, she defeated in a primary the man who tanked her husband’s re-election bid).

Emily Taft Douglas was related to a national politician: her husband, Paul Douglas, was a popular three-term U.S. senator from Illinois. But Emily preceded Paul in Congress. She was elected U.S. representative for Illinois’s At-Large district in 1944, four years before Paul won a national office.

Nonetheless, Emily was mentioned in association with a man for most of her life: while she ended it as “widow of a senator,” she began it as “daughter of a famed sculptor.”

Her father was Lorado Taft, whose monumental fountains and sculptures can be found throughout Chicago and the country. He was encouraging of women’s ambition at a time when it was often stifled, bringing on a group of his female students to work on the ornate sculptures at the 1893 World’s Columbian Exposition and supporting other students from the School of the Art Institute of Chicago by assigning them individual aspects of his monuments to design and sculpt.

Emily, born in Chicago in 1899, was certainly ambitious. She graduated high school a year early, then repeated the feat at the University of Chicago, near her father’s studios (which today house the University’s visual arts department). After studying at New York’s American Academy of Dramatic Art, she embarked on a brief theatrical career. Her big success was as the female lead in touring and Broadway productions of The Cat and the Canary, a play that leavened horror with comedy and helped originate the tropes of haunted house films when it was made into an influential silent film in 1927 and a comedy starring Bob Hope in 1939.

She then began an engagement with politics (she was a distant cousin of President William Taft) by becoming the Illinois secretary for the League of Women Voters. Through that position, she met Paul, a divorced economist at the University of Chicago, and married him in 1931.

Paul nurtured political ambitions before Emily, winning a seat on Chicago’s City Council in 1938 and then losing badly in a first attempt at the U.S. Senate in 1942. He enlisted in the Marines soon after the election, despite being 50 years old. Emily was now chairing the government and foreign policy department for the Illinois League of Women Voters, serving as executive secretary of Chicago’s International Relations Center, and traveling to raise money for the Red Cross, as well as raising a daughter.

Her foreign policy expertise became a core of her political career. While Paul was serving in the Pacific, Emily challenged an isolationist two-term Republican incumbent endorsed by the Chicago Tribune for Illinois’s At-Large seat, which represented the entire state, in the 1944 election. (The At-Large seat was abolished in January, 1949.) Campaigning on internationalism, she said she ran to “build a durable peace” after the war, one that would only be possible through “teamwork with other nations in this shrunken world of ours.”

She won, joining ten other women in the 79th Congress, including a Republican from Illinois. It was only 28 years after Jeanette Rankin had become the first woman elected to Congress.

Douglas served on the Foreign Affairs Committee and firmly advocated for joining the United Nations after World War II, declaring that “We have learned that when each nation is a law to itself, there is international anarchy and the recurrent blood-letting, which we can no longer afford.” She urged a ban on atomic weapons and a role for the UN in arms control. Arguing that, “As the only major power which was neither bombed nor invaded, we must bear the chief burden of relief,” she advocated for refugee and postwar aid.

In 1946, Republicans won both chambers of Congress, and Douglas was one of the Democratic casualties. She was defeated by William “Billy the Kid” Stratton, who had held the seat in 1940 and would later succeed Adlai Stevenson as governor of Illinois. In 1948, voters punished the Republican-led “Do Nothing Congress” for its perceived inaction, returning both chambers to the Democrats. One of the new senators was Paul Douglas, who quickly became one of the Senate’s most popular members, respected for his integrity and considered a favorite for president, although he never ran for that office.

Emily was a strong campaigner for Paul (and later against the man, Charles H. Percy, who eventually defeated him, when she supported a dark horse candidate for Senate in 1978), but she also continued her own pursuits. She marched for civil rights with Martin Luther King in Selma. She served as a representative to UNESCO and other UN conferences, and as the moderator of the American Unitarian Association. She wrote a children’s book about Johnny Appleseed, a biography of the birth control advocate Margaret Sanger, and a collection of sketches about other exceptional women in American history, titled Remember the Ladies. The title came from Abigail Adams’ brushed-aside plea to her husband John to “remember the ladies” at the second Continental Congress.

“I’ve had lots of incarnations,” Emily told a Chicago Tribune reporter for a column called “About Women in Washington.” By then—it was 1966—she was no longer a politician herself but frequently reduced to a politician’s wife. But: she won first.