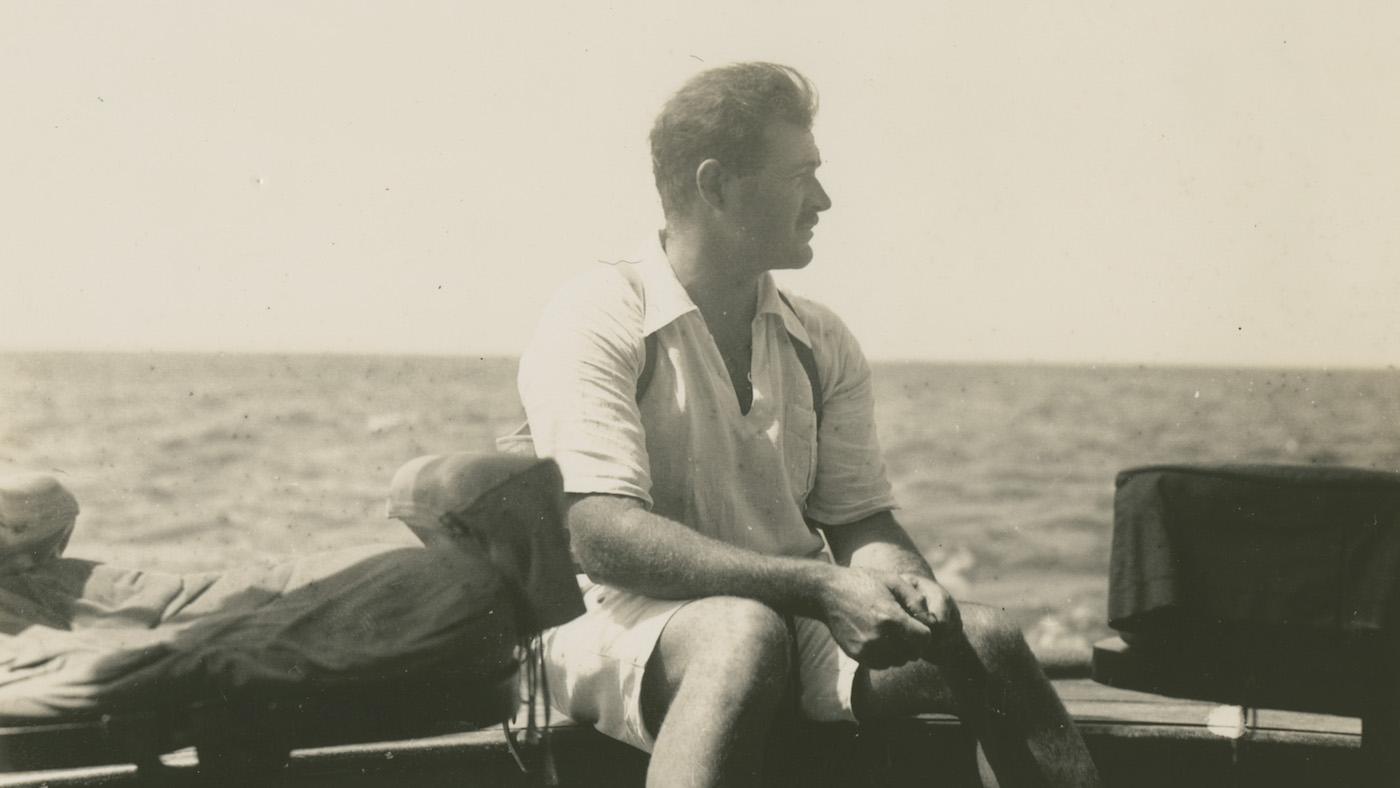 The new, three-part Hemingway from Ken Burns and Lynn Novick premieres on WTTW and PBS April 5-7. Find more at wttw.com/hemingway.

Much of the mythology that has arisen around Ernest Hemingway relates to his life in romantic locales. A documentary about the larger-than-life author like the upcoming three-part series from Ken Burns and Lynn Novick, which explores the man behind the myths, must therefore take the viewer around the world along with its subject. One of the most effective ways to do that is through music.

For the globe-trotting soundtrack of Hemingway, Burns and Novick turned to the violinist and producer Johnny Gandelsman. A member of the innovative groups Brooklyn Rider and Yo-Yo Ma’s Silk Road Ensemble, which recorded music for Burns and Novick’s The Vietnam War, Gandelsman has wide-ranging taste and has played with an eclectic assortment of musicians. For Hemingway, he drew on those contacts to put together an unusual group that could evoke Havana, Paris, Spain, and the other places of Hemingway’s life.

“The producers [Burns, Novick, and producer Sarah Botstein] had temp music they were using while making the documentary to mark places, and so I tried to come up with music that would similarly match the locations,” Gandelsman says. A waltz conjures Paris; Spanish guitar calls to mind Hemingway’s legendary interest in bullfighting.

All of the players had a hand in shaping two tracks—“Garden of Eden” and “Le Plenitud”—that were improvised within certain parameters. “Part of the reason I chose these musicians is that they are so responsive to suggestion and nuance, even if it’s just a word,” says Gandelsman. “We only did about three takes for each improvised track, and by the third we had magic.”

In producing the soundtrack, which is out on Gandelsman’s In a Circle Records label on March 26, Gandelsman acted as a sort of translator, teasing out what Burns, Novick, and Botstein wanted the music to do, whether it be evoking a place or setting a mood. He didn’t work from the documentary footage but rather worked with his collaborators to create the music separately—which is why the pieces are able to stand on their own, and why they are being released as an album.

“I read Hemingway in high school like everyone does,” Gandelsman says, “but I’m looking forward to going back to his works after seeing the documentary and having that extra context.” Just as the story of the writer’s life as told in Hemingway enriches his works, the music of Gandelsman and his collaborators enriches the documentary. 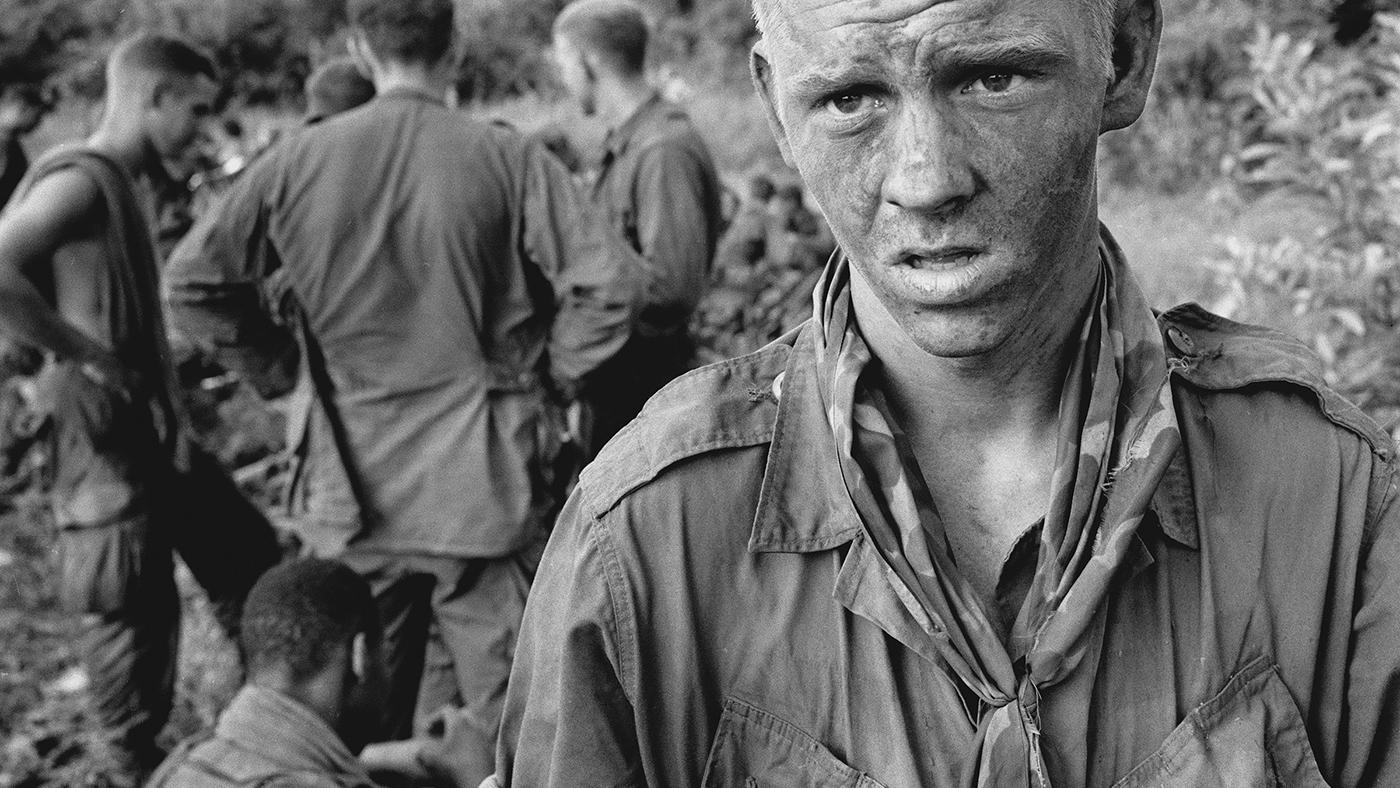 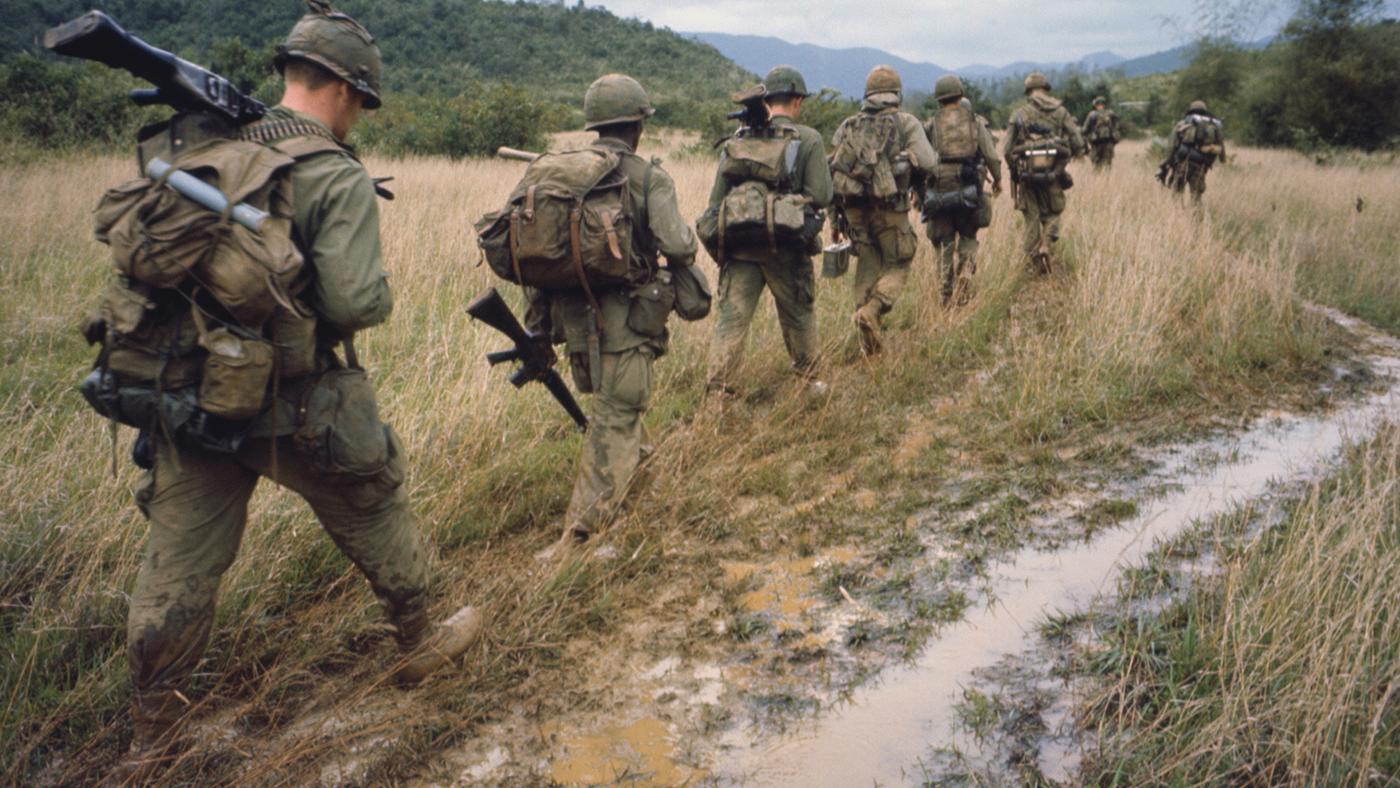 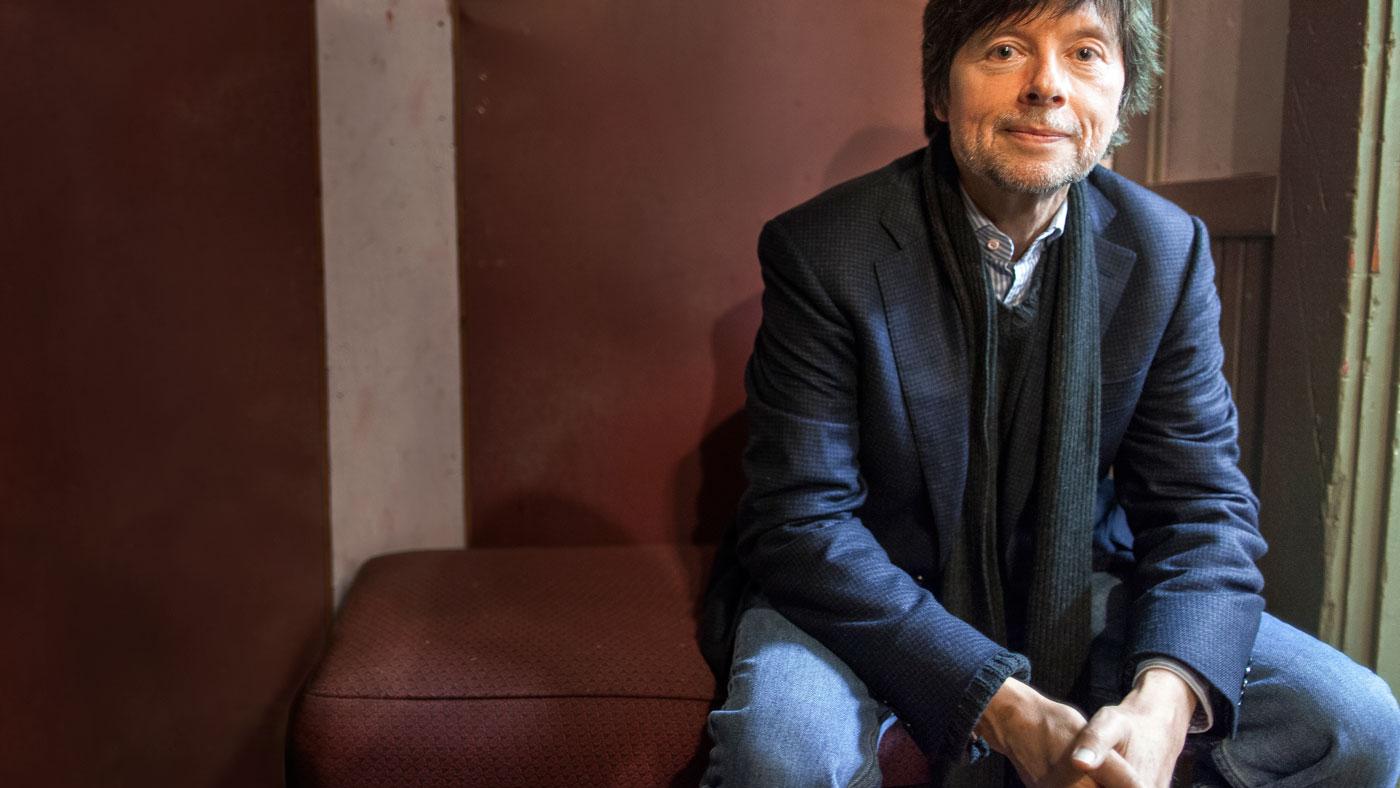