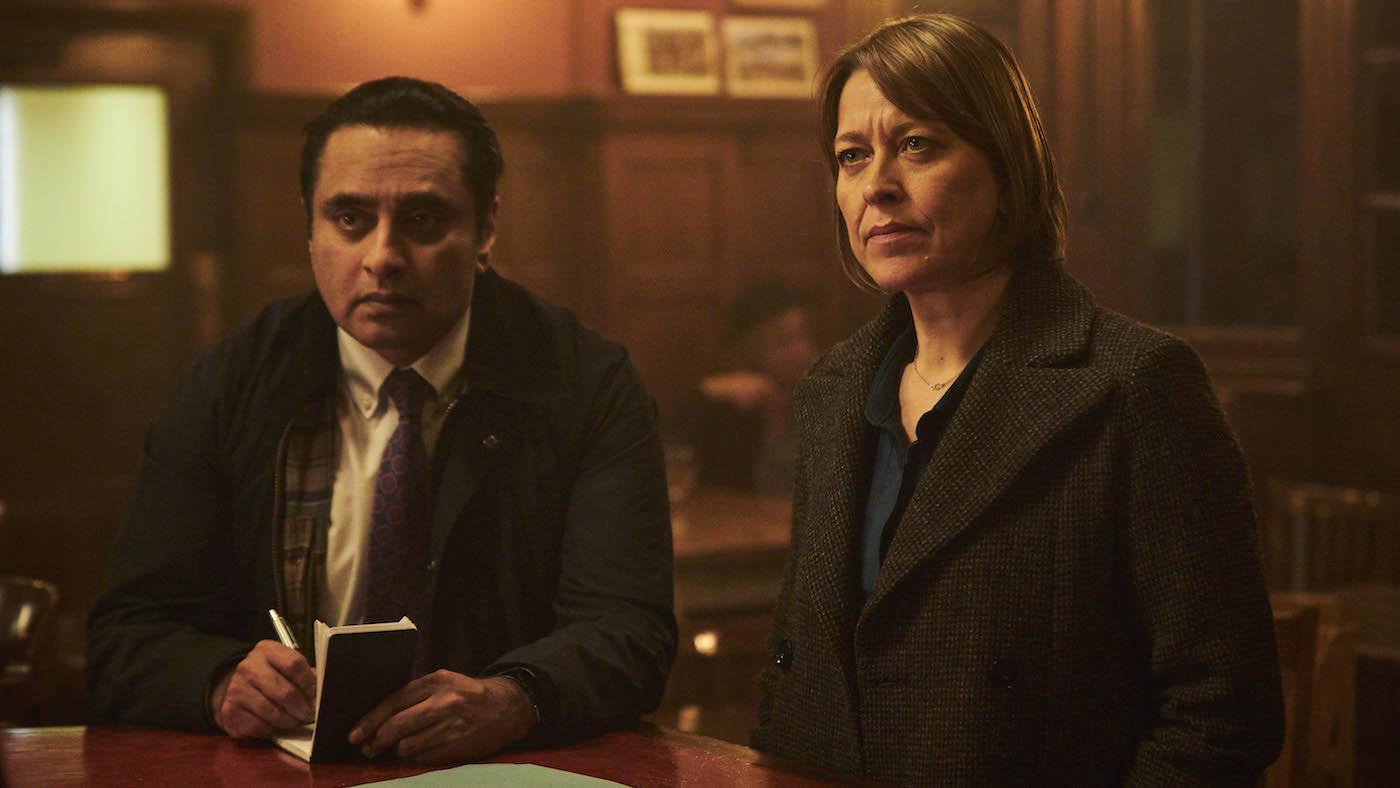 Unforgotten airs Sundays at 9:00 pm and is available to stream. Recap the following episode and previous three seasons.

A scrapyard collects all sorts of odd items, but a headless, handless body should not be one of them. Security at the yard in London is good, with lots of cameras, so it’s likely that the body came in an item that was part of a regular drop: probably a freezer, given that the body is frozen. Sure enough, as the police search the yard, Fran identifies a freezer that was padlocked shut—the hinge has now rusted off—and has bloodstains on the inside.

The blood should help with an identification of the body, given that the only sign to go off is a Millwall Football Club tattoo on the bicep. There is no obvious sign of death. A wrapper for a Marathon bar is found in a pocket. Marathon bars were rebranded as Snickers in 1990—the victim probably died before then. The model of freezer was only manufactured between 1998 and 2008.

With Cassie still on medical leave due to the stress of her job and her breakdown over the evil she witnessed while investigating a serial killer, Sunny leads the team. Cassie has been living with the supportive John and dealing with the onset of her father’s dementia, which is accompanied by angry mood swings. Her father lives with his girlfriend, Jenny, and apparently wants to discuss his will with Cassie, though she has to hit him when he’s in a good mood.

Police administration won’t let Cassie take a medical retirement, and when her sick leave runs out she will be just three months short of a full 30 years on the job and the attendant benefits. If she didn’t have her father to worry about, she wouldn’t need the money, but despite her utter lack of desire to return to work, she will finish out her three months. And if she’s going to work, she’s going to do what she’s good at: detective work, not admin.

Elizabeth Baildon also has an ailing parent to take care of. Her mother lives alone in Cambridge, overseen by a demure home health worker named Eugenia. Elizabeth bikes to see her frequently but is typically met by casual cruelty from her mother. Even Eugenia says Elizabeth’s mother can be difficult, when shyly asking for increased wages—without them, she will have to find a new job. Despite the strained relationship with her mother, Elizabeth still insists to her fiancée that they invite her mother to their upcoming wedding.

Dean Barton also seems to have a complicated relationship with his mother. He writes a very brief Mother’s Day card but hides it when his wife comes into his home office. She’s eager to show him the fun their son, who is developmentally disabled, is having. He gives the card to his secretary at work to mail.

And that’s not the only thing he’s hiding. Having received a call from someone named Felix, he calls him back from the office after everyone but the cleaning lady has left. Felix wants a favor, but Dean says he doesn’t do that anymore, hasn’t for eleven years. But his curiosity bests him. “How much are we talking?” he asks.

Ram Sidhu is beloved by his mother, but his father is completely silent and unresponsive when Ram returns to the house he grew up in to visit his parents and brother. Now seemingly well-off, Ram grew up above a clothing store in West London. He has two kids and a pregnant partner—not the mother of his other children—but her 46 years of age and something spotted in an ultrasound have the doctors nervous about the pregnancy.

Fiona Grayson also seems to have stepchildren or some sort of similar relationship. She appears to live with Geoff, who has two children, and to be starting a business with him in the North of England. She’s a family therapist, a career for which her own life as an orphan may have prepared her.

Via serial number, the police easily trace the orphaned freezer in which their victim was found to its owner: one Robert Fogerty. He bought the freezer in 2001; it ended up in the scrapyard because he died two months ago and the local Council sent a company to clear out his home. He had been dead for a while before anyone knew, and didn’t have a will or any known relatives. He wasn’t that old, but lived alone and drank a lot.

Sunny sends a colleague to look through the rest of the furniture from Fogerty’s house, which is currently in the junk removal company’s storage, lest the rest of the victim’s body is hidden in anything.

Even without his head and hands, the victim has been identified by cross-referencing missing persons records from before 1990 with his tattoo, which is unique in its design. Matthew Walsh was reported missing by his girlfriend Karen Chambers when he was 24. An apprentice electrician, he was last seen on March 30, 1990.

It turns out that Robert Fogerty received a drunk driving charge that very same evening, less than a mile from the location of the last known sighting of Walsh. Cassie and Sunny go to speak with the traffic cop who stopped Fogerty all those years ago.

Amazingly, he remembers the stop well, because it was so unusual. Fogerty started to weep when he failed his drunk test, even though he didn’t seem that inebriated to the cop—he had been pulled over for speeding. His career was ruined, Fogerty lamented. He explained that he and the four other people in the car were returning from a celebration: he had just passed tests to become a policeman. In fact, all five people in the car were newly qualified cops.

A Sneak Peek at a New Season of 'Sanditon' 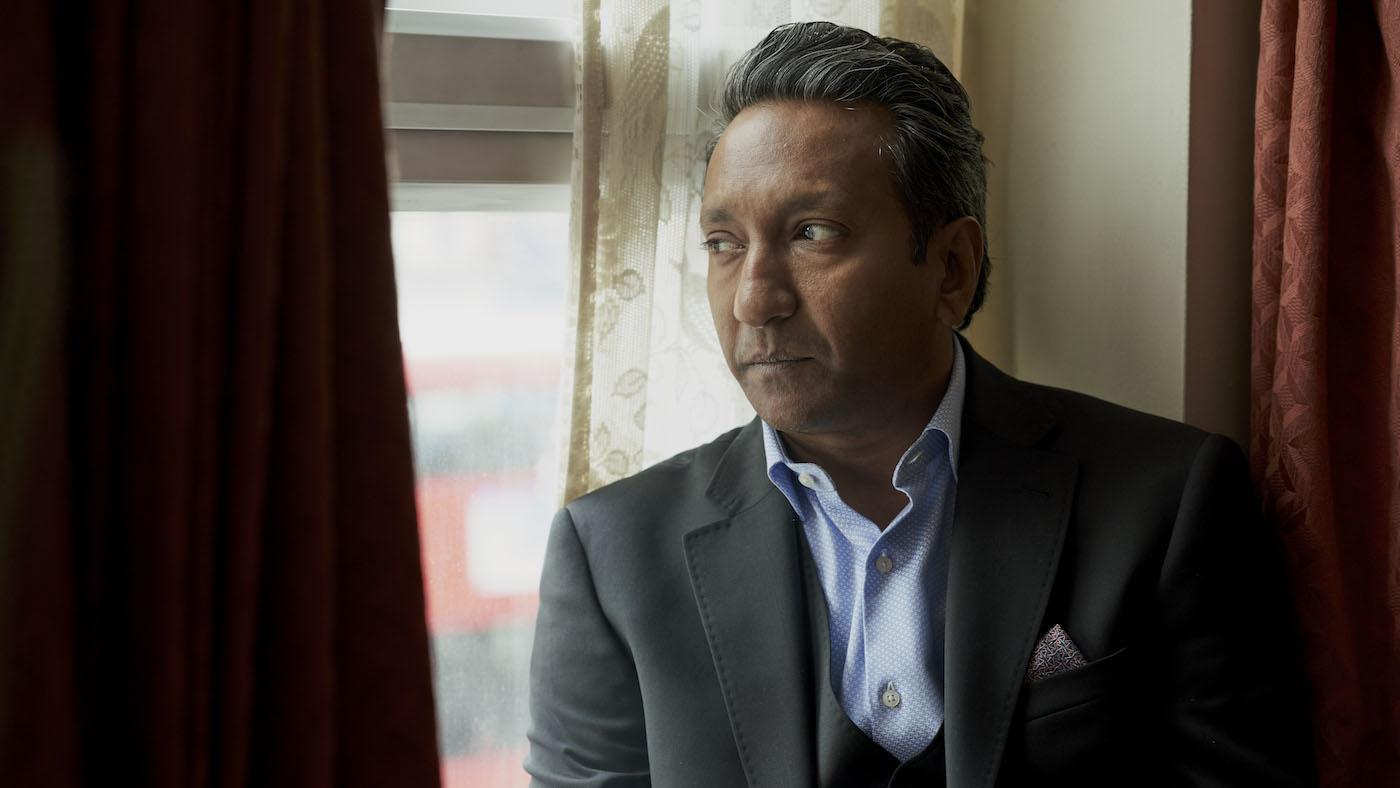 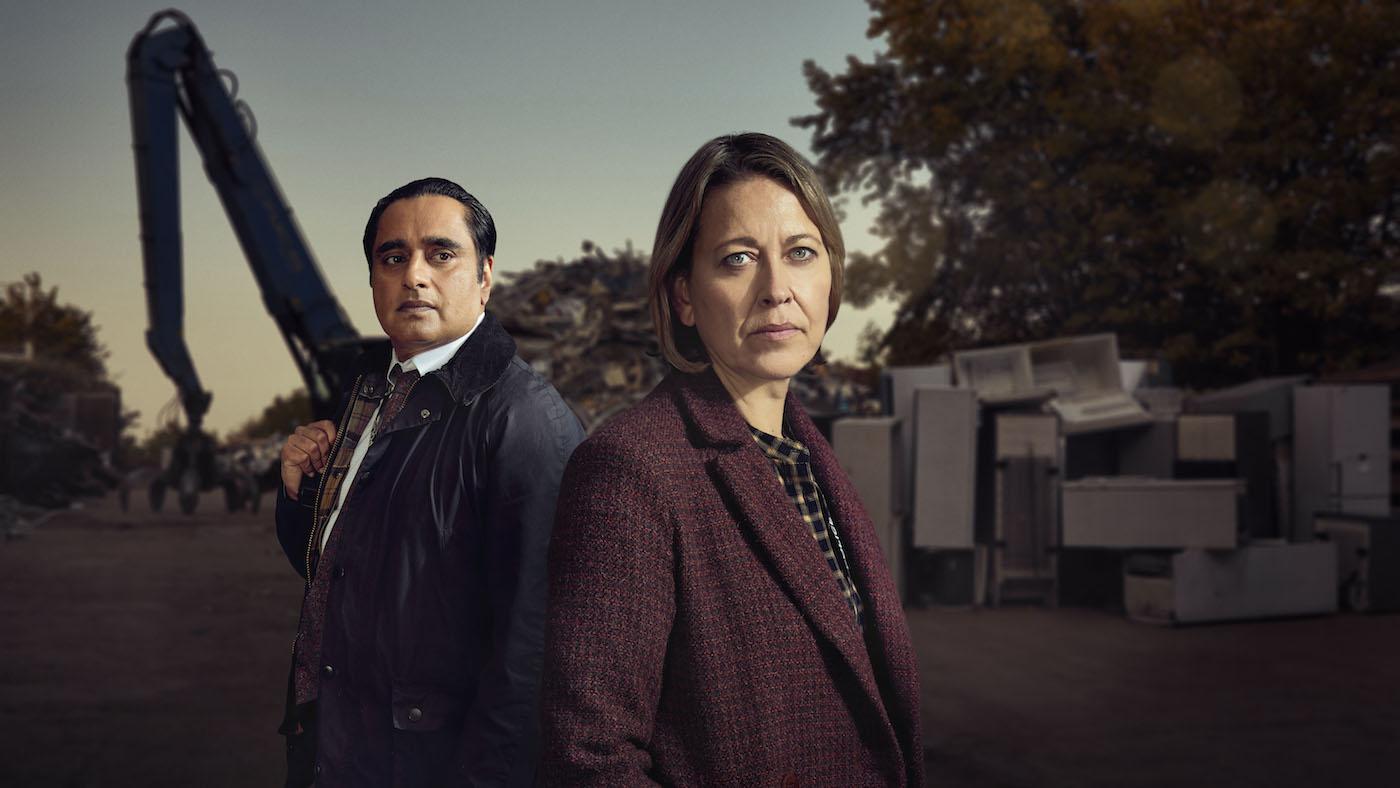 A Look Ahead at Dramas and Mysteries Coming to WTTW 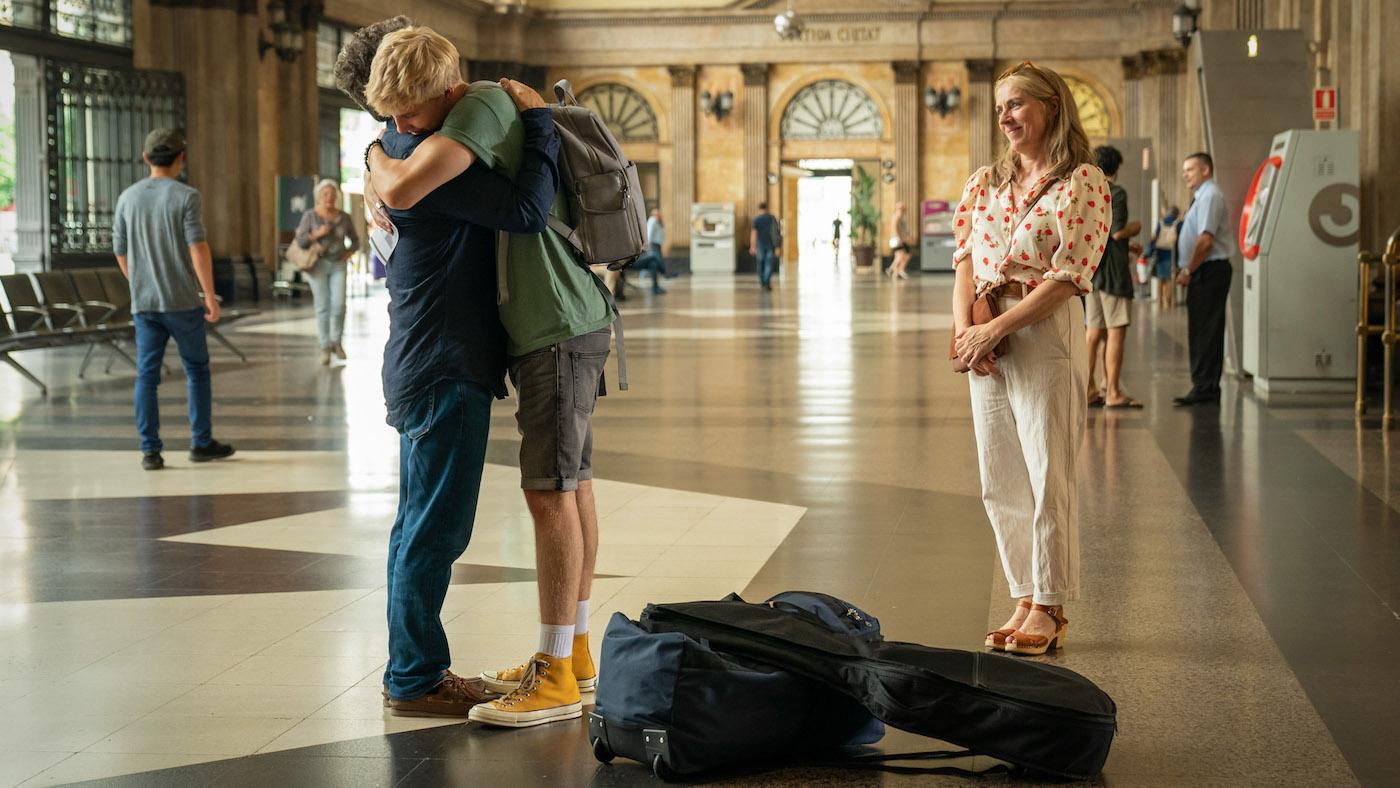 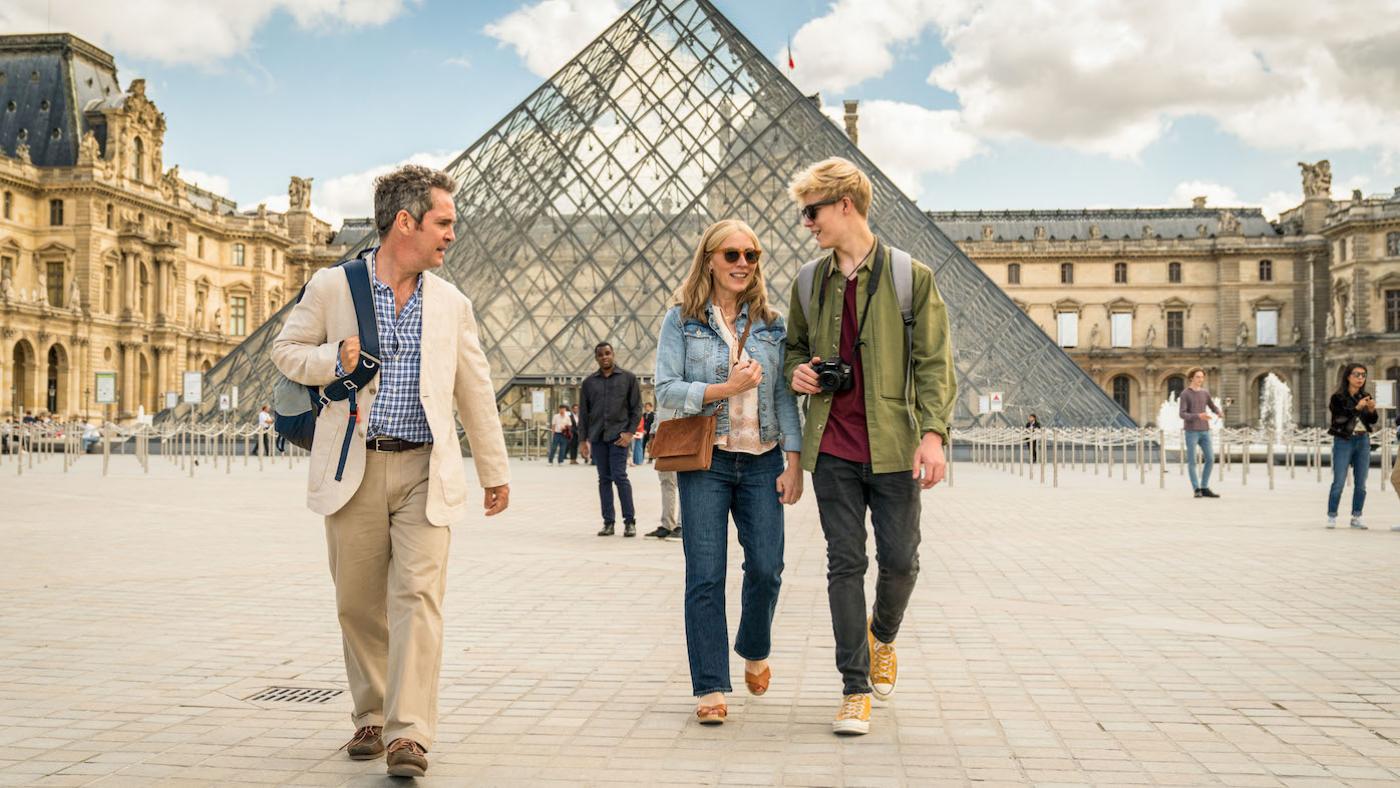