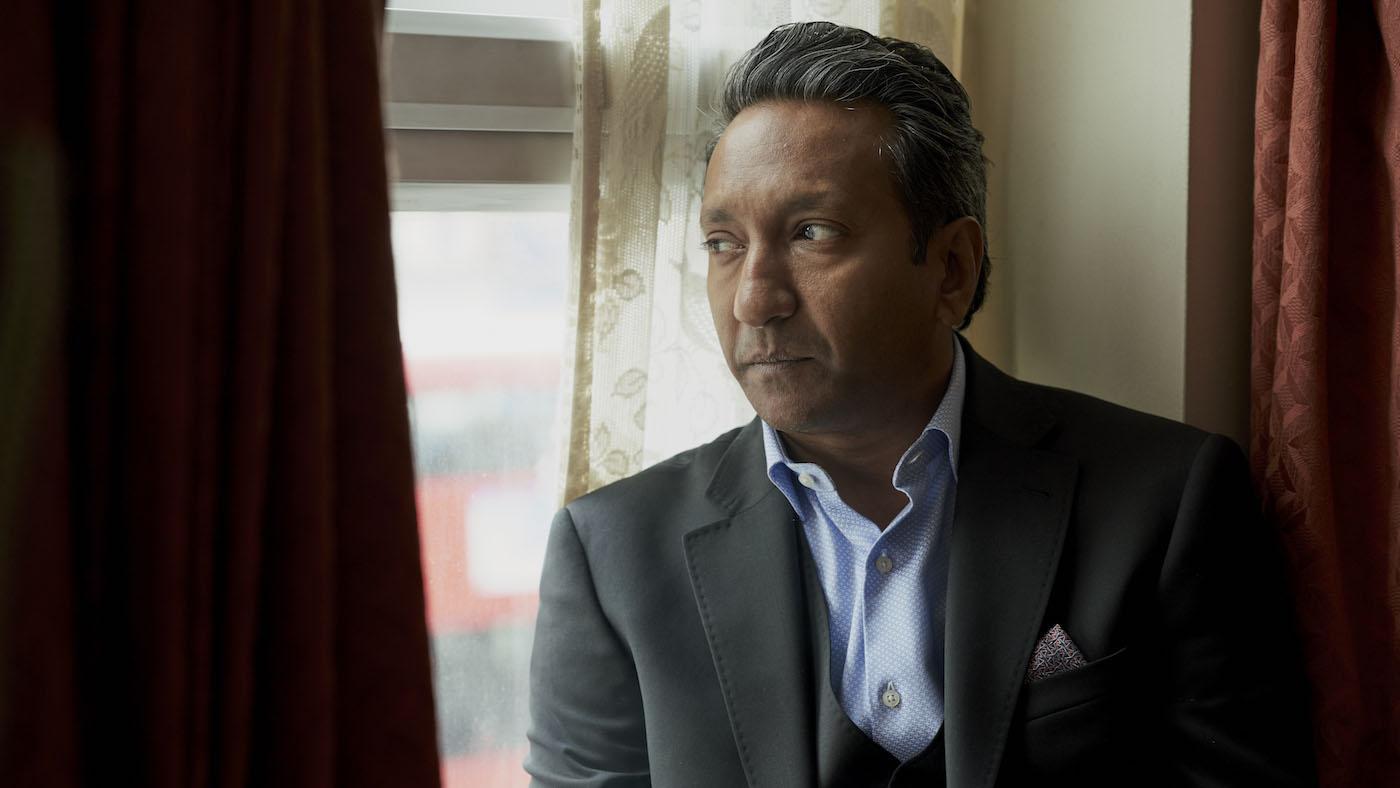 Ram is facing a serious complaint at work and a possible medical crisis at home. Photo: Mainstreet Pictures LTD

The night Robert Fogerty was stopped on a drunk driving charge with four other newly qualified cops, less than a mile from where Matthew Walsh was last seen, one passenger, an Asian man, became forceful in asking for the charge to be dropped. Another, a “sensible” girl, drove Fogerty’s car home, offering to take a drinking test—but the traffic cop trusted her claim that she was sober.

Cassie and Sunny don’t yet know the identity of these passengers, but Cassie is angry enough about them that Sunny cautions her to not become consumed by the case. Later, he warns her not to channel her anger at the police department for denying her a medical retirement into an investigation into four possible cops. She asks him to tell her if her anger gets in the way of the case, explaining that she is hoping it will be by the book and possibly exorcise the other cases haunting her.

Cassie is often angry these days. She’s vocally frustrated by her son’s laziness as she tries to sell her house, prompting a comment from her partner, John. She meets with her dad about his will and learns that he wants his half of the house sale to go to his girlfriend Jenny so that her sons aren’t coddled by the money they would receive, even though she and he agreed before his dementia worsened to put the money in a trust for them for that very reason. Jenny claims not to have discussed the will with Cassie’s father.

But Cassie believes her father is being manipulated, and asks John to have a beer with him and probe. John finds the suggestion unsavory and says no. Later, he informs Cassie that he got the new job he was going for, meaning she will have to make a decision about selling the house so they can buy a home closer to his work. She puts off a conversation.

She’s not the only one avoiding difficult discussions, or with anger issues. Ram doesn’t want to talk about the possibility that his and Anna’s baby might have a serious health problem. He does have a distraction: a female temp at the police station where he is a DCI has claimed Ram made inappropriate sexual advances on her. When Ram’s boss reveals the complaint, Ram dismisses it as racially motivated, saying the woman, Lucy Myers, flirted with him and then concocted this story when she was rejected. Ram threatens legal action if the complaint becomes formal.

His brother, Bal, suggests just speaking to Lucy instead. Maybe it was a misunderstood, drunken encounter. Ram refuses, saying it all comes down to racism. He has to stay angry and fight it—and he’ll have to, as Lucy has decided to put in a formal complaint, despite Ram’s two exceptional commendations from the chief constable.

Meanwhile, he trawls social media and police records for Lucy. Instead of speaking to Anna about options in the pregnancy, he stays out drinking and ignores her calls. She finds him passed out on a couch in the basement of his brother’s store in the morning. She’s getting a blood test; they can talk about options later.

A DNA test confirms the victim’s identity as Matthew Walsh. His family struggled with drink and drugs—Walsh himself had various convictions and a warrant out—and his parents and girlfriend are all deceased. An older brother, Clive, may still be alive, and a son, Jerome, provides a DNA swab. He never met his father and doesn’t want to be involved in the chaos of his short life, but he offers to look for Christmas cards sent by Clive in case they have a return address.

Cassie approves a press release identifying Walsh as the victim without asking her commander first.

While Fogerty’s car from the time of his drunk driving charge has since been scrapped, Cassie and Sunny are able to track down the four other people who were in it that night, by cross-referencing first names taken by the traffic cop with police training records.

Ram was the only South Asian officer in Fogerty’s class of trainees, and now works in Vice. Fiona left the force after a year and a half, even though she seems to be related to a police officer whose grave she visits.

Dean left policing even earlier—and it’s rare for two people from the same class to leave the force so quickly. He seems to have made a detour into crime, but has mostly extricated himself now. He does do one job, bringing a van full of boxes labeled “server parts” and an envelope stuffed with cash from France to England. As he deposits the van in an isolated area, he calls Felix and tells him his debt is paid, and to never call him again—or Felix will regret it. Then he smashes his phone and throws it into the water.

This police training class graduated only six months before Cassie, but she doesn’t recognize the names of Ram, Fiona, or Dean. Liz Baildon, however, is familiar. She seems to have a good reputation—when she witnesses a motorcycle-jacking, she tries to stop it and is punched in return, but still gives a comprehensive report of the incident. By all accounts, she’s about to be appointed the chief constable of East Anglia.

Unless her mother derails it. While telling her caretaker, Eugenia, to throw away the flowers Liz sent for Mother’s Day, she also says she knows terrible things about Liz. She calls Liz after her interview for chief constable, asking how it went—she overheard Liz talking on the phone, though Liz didn’t want her to know about it. Going for such a big job is bold “under the circumstances,” she says, before hanging up.

When Liz hears on the news that Walsh has been identified, she is so shocked she drops and shatters her teacup. Fiona, Ram, and Dean are also startled.

But for now, Ram seems the most likely culprit. A witness whose statement was never formally taken, for some unknown reason, has said she saw a man running near Walsh’s last known appearance, with a South Asian man possibly chasing him. 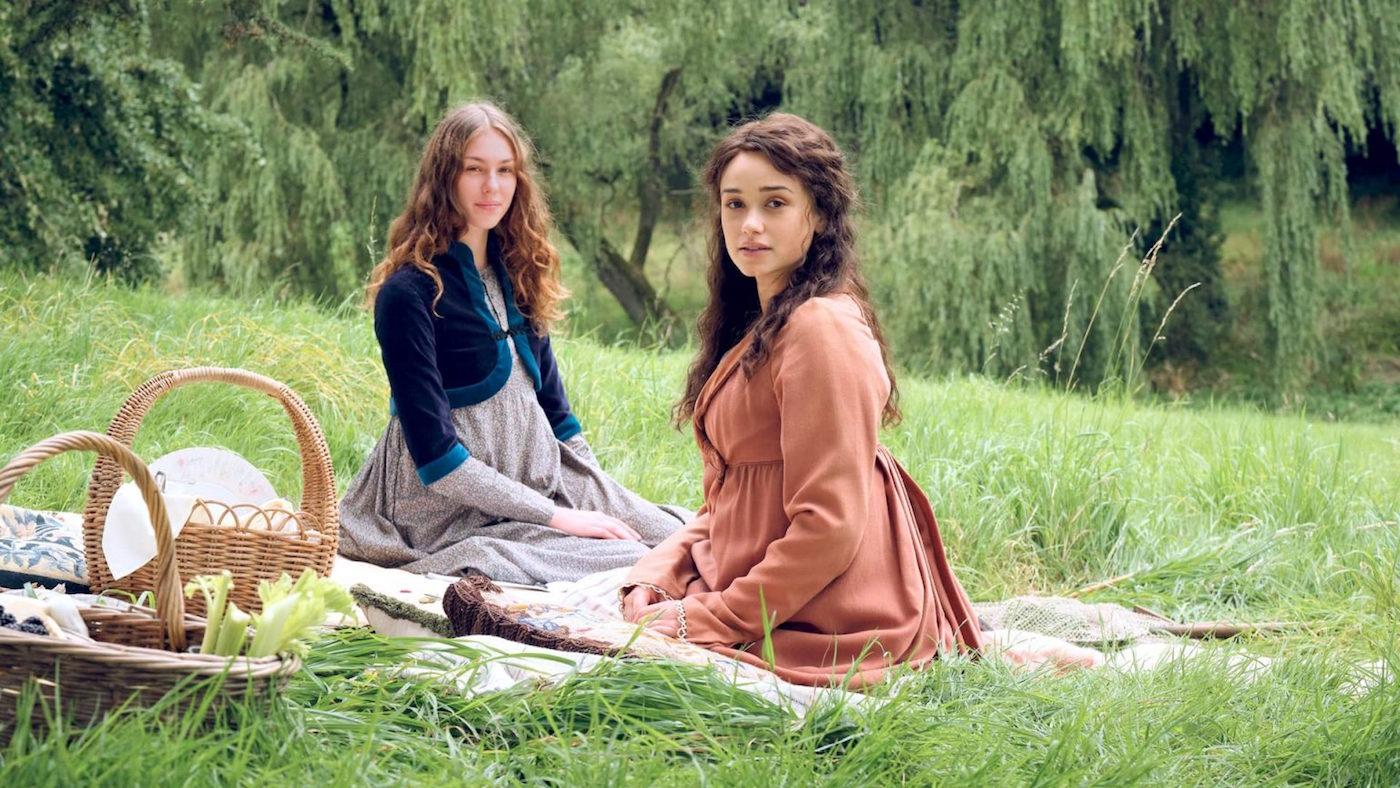 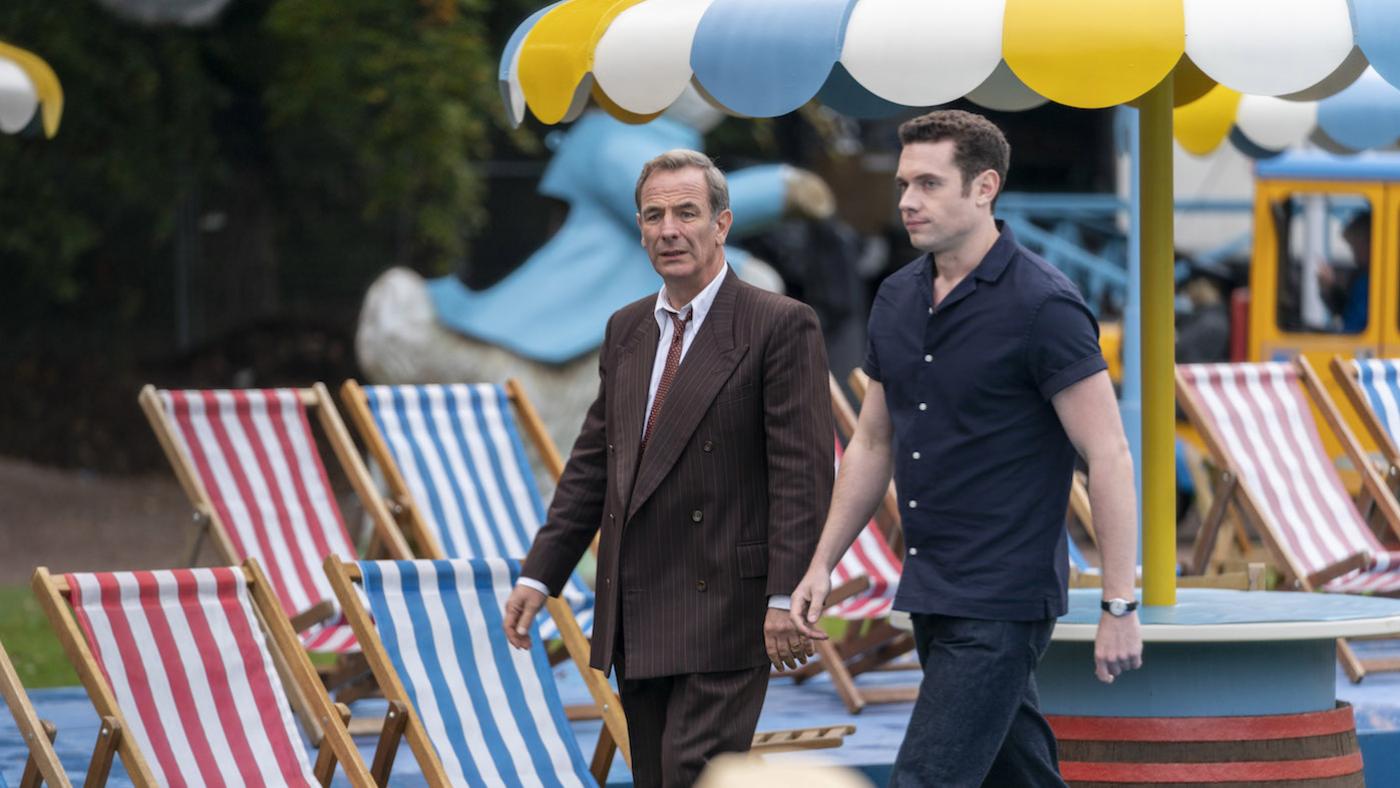 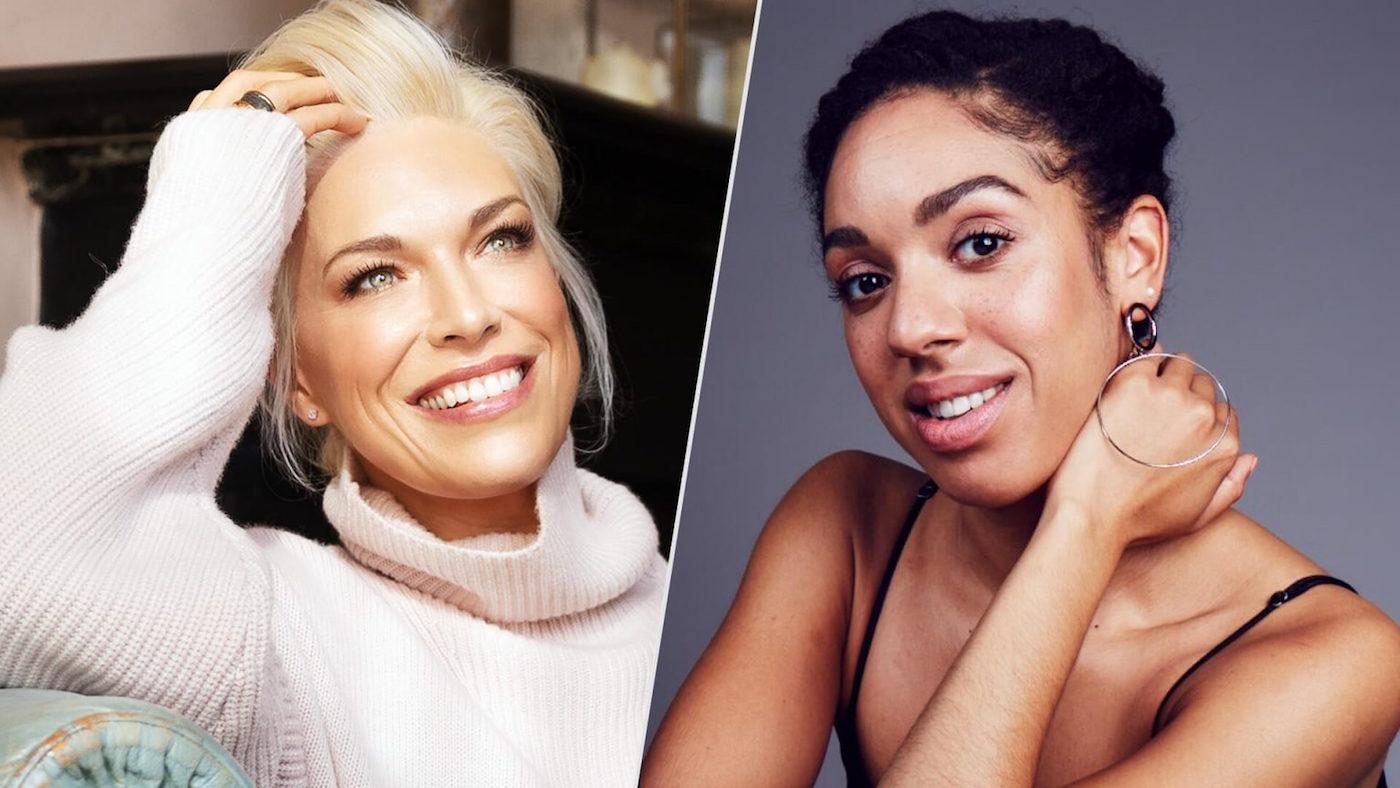 Here's the Full Cast for the Upcoming 'Masterpiece' 'Tom Jones'