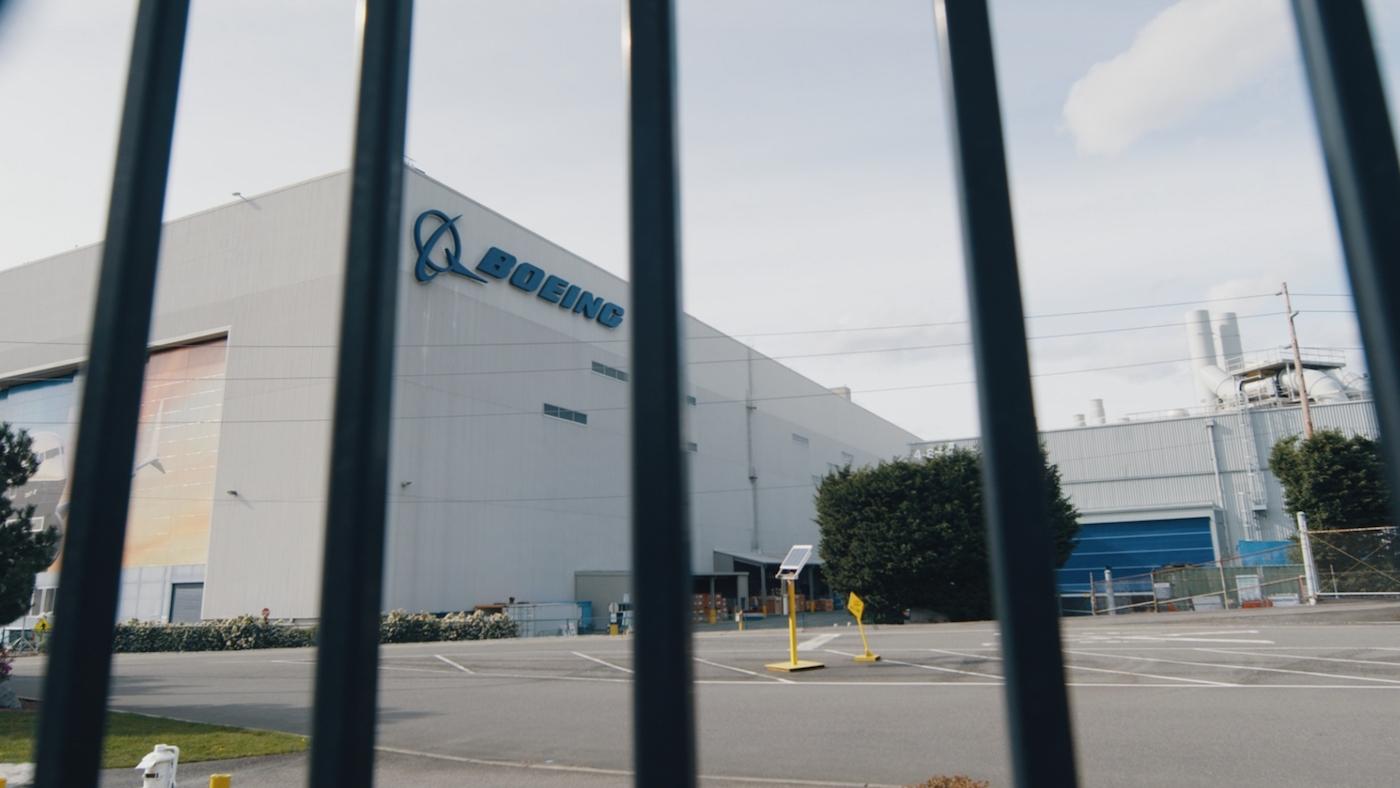 'Boeing's Fatal Flaw' is an investigation of the flawed 737 Max jet and the crashes that killed 346 people. Photo: Paul Mailman for Frontline (PBS).

Frontline: Boeing’s Fatal Flaw premieres Tuesday, September 14 at 9:00 pm CT and will be available to stream.

On October 29, 2018, 189 people were killed when a Lion Air flight on a Boeing 737 Max 8 crashed into the Java Sea outside Jakarta. Five months later, 157 more people died when another 737 Max, this time an Ethiopian Airlines flight, went down soon after leaving the airport at Addis Ababa.

As the Frontline and The New York Times investigation Boeing’s Fatal Flaw details, Boeing identified a software glitch in the wake of the Lion Air crash and warned airlines while they worked on a fix, but also suggested that pilot error was to blame at least in part. The company defended the 737 Max, its fastest selling plane, and it was not grounded by the Federal Aviation Authority (FAA) or other organizations governing flight until after the Ethiopian Airlines crash.

The FAA had calculated the probability of another crash after the Lion Air tragedy and predicted fifteen more fatal accidents over the lifespan of the fleet. It, along with Boeing, gambled that the 737 Max could be fixed before another crash occurred. They were wrong.

Failed oversight from the FAA was only one problem; commercial pressures at Boeing ultimately led to a flawed design and a failure to heed internal concerns and warnings, as Boeing’s Fatal Flaw reveals.

“It took years, and even decades, for the Boeing culture to change and to become the kind of place where the problems that arose in the 737 Max were overlooked, and I think it’s going to take just as long for—hopefully—those kinds of problems to be corrected,” says David Gelles, one of the New York Times reporters who first investigated the 737 Max crashes alongside his colleagues James Glanz, Natalie Kitroeff, and Jack Nicas. They all appear in Boeing’s Fatal Flaw.

“Boeing was a culture that, for the better part of a century, had really been focused on engineering and run by engineers,” Gelles continues. “I think as recently as the ’70s and ’80s, the CFO famously didn’t even have that much interaction with some of the institutional shareholders. Boeing was really regarded as an engineering-first company that was going to produce its best airplanes, and the shareholders would get a fair return. But it wasn’t a company that was being run for quarterly profits.

“That did start to change with the arrival of executives from McDonnell Douglas, who themselves had come from GE, where they had studied with Jack Welch.” McDonnell Douglas was a “fading domestic rival” that Boeing acquired in 1997. Within four years of the merger, Boeing had moved its headquarters to Chicago from Seattle, where its passenger jets were manufactured, divorcing Boeing’s leadership from its engineering culture, as the writer Jerry Useem has argued.

While cautioning that “we have to be careful not to draw too broad of conclusions from the examples at one company in particular,” Gelles says that “it’s also true that Boeing, like many, many publicly traded companies in the country, put a premium on satisfying its shareholders. Many would argue that, decision by decision, executive by executive, the results of that at the end of the day were inferior checks and balances inside the company, a culture that promoted short-term profitability over long-term quality, and that it was that kind of culture where the 737 Max was created with what was ultimately a really fatal flaw.”

In terms of the FAA’s failed oversight, Gelles argues that, “even if the FAA is stacked with public servants who are really committed to a vigorous approach to regulation, the truth is they are going to need more than just righteousness and a belief in justice on their side. They’re going to need federal funding and a whole new set of laws and lawmakers to reintroduce a really vigorous regulatory culture.”

As with so many things, it comes down in large part to money. “For years, the FAA has been sort of starved for funds by Congress,” Gelles says. But while Boeing was trying to maximize profits and the FAA was trying to make do with a smaller budget, in the end the basic goal of both is the same: “No one wants airplanes to crash,” Gelles notes.

“We can’t forget that 346 lives were lost in these two crashes, that hundreds of families are still reckoning with this grief, and that anything companies or lawmakers can do to prevent another accident from happening is in the best interest of absolutely everyone.”

In the case of the 737 Max tragedies, several factors interfered with that primary goal of safety, possibly including the structure and incentives of publicly traded companies. “If companies go about their business maximizing short-term gains and running their companies with the explicit interest of investors on Wall Street, it’s not hard to see how things like safety wind up coming second, or wind up getting less consideration than quarterly dividends,” says Gelles.

“That doesn’t always mean that a plane’s going to crash. But in the most extreme examples, it’s not impossible to draw a line from a culture where engineering ultimately took a back seat to finance, and arrive where we tragically have.” 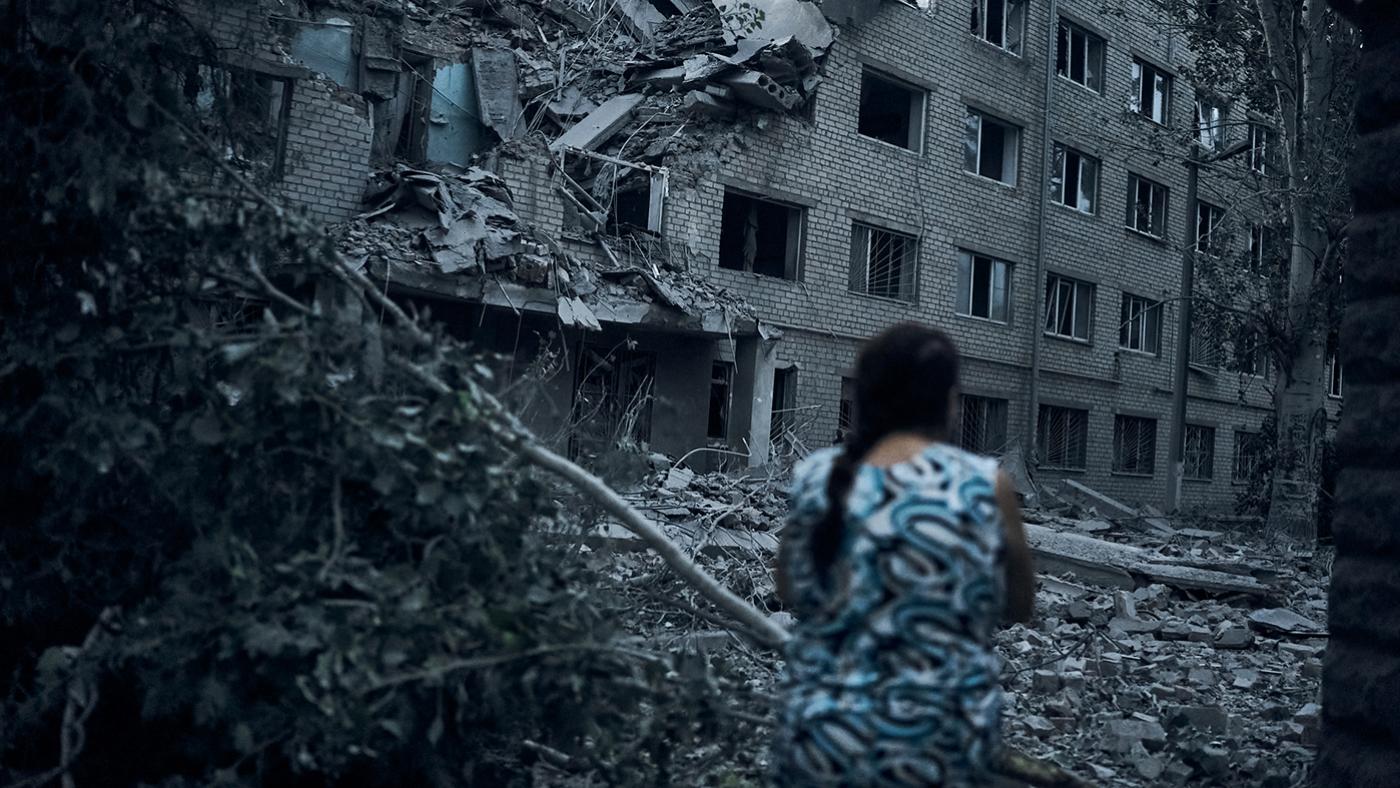