"Doubly Blessed": Pati Jinich Explores the Intermingling of Cultures at the U.S.-Mexico Border 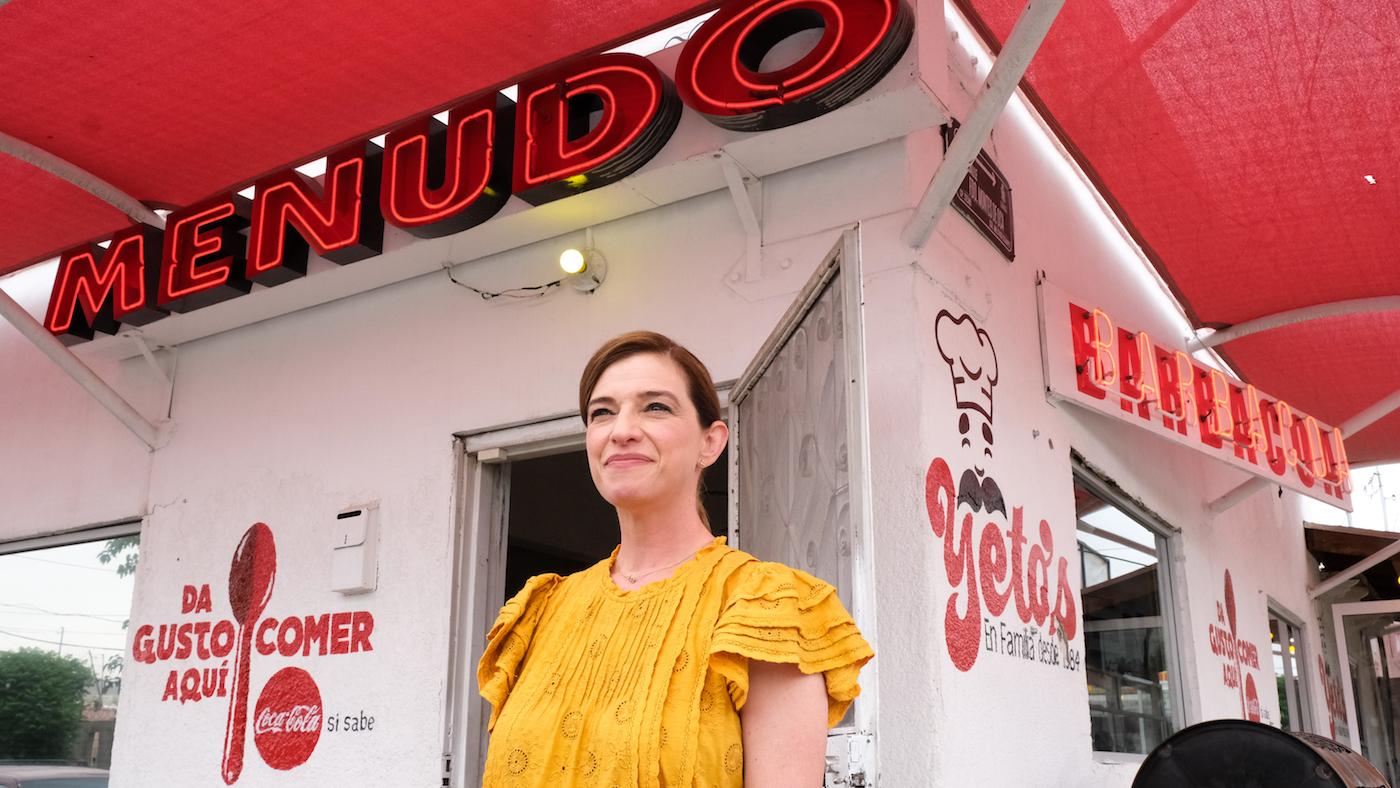 In her new special, 'La Frontera,' Pati Jinich explores the U.S.-Mexico border via food and the stories of the people who live there. Photo: Alan Jinich/Mexican Table

La Frontera with Pati Jinich airs Fridays, October 15 and 22 at 9:00 pm on WTTW and will be available to stream.

Tex-Mex food gets a bad rap. “When you are part of two things, you’re seen as lesser, unfortunately. You’re seen as less pure of this, less pure of that—instead of thinking, ‘Whoa, this is a doubly rich world,’ where you have more freedom to play with techniques and ingredients from both sides, and you’re creating some new thing.”

That’s what Pati Jinich believes, at least, and the same line of thinking applies to the area from which Tex-Mex hails: the United States-Mexico border, which is the subject of Jinich’s new two-part PBS special La Frontera with Pati Jinich, premiering October 15 and 22. “There’s this feeling when you’re an immigrant in a country, or for families that are bicultural, or for first- or second-generation people, who are so many in the U.S.; people feel like they are less—because they’re part of two or three things, they’re not one thing, 100 percent,” Jinich says.

“That is such a myth. Something I tell my kids all the time is that, as Mexican-Americans, we’re doubly blessed, because we have access to both countries, both cultures, both languages and traditions. But you have a double responsibility that weighs heavily. I feel like la frontera has that to the extreme. The people there are misjudged all the time. And the truth is that they don’t need to prove that they belong somewhere, because they belong to this different universe, this world that belongs to both [countries] and enriches both.”

Jinich is passionate about the border, its people, their food and culture—as she is about most things involving Mexican food. She could speak endlessly and enthusiastically about the topic, in part because she herself relates to the region so much, as a native Mexican who now lives in the United States and spends her career explicating and sharing Mexican cuisine with Americans via her PBS show Pati’s Mexican Table, cookbooks, and cooking classes—a career she came to after earning a degree in Latin American Studies and working for a time as a political analyst focused on Latin American and the Caribbean.

“I am a Mexican immigrant in the U.S., but I am not from the border,” she says. “I think I could feel a lot of empathy—as Mexican Americans in the U.S., we’re not from Mexico anymore because people see us as those who left. And in America, they don’t see you as American because I’m still the immigrant. So we live kind of in this in-between bubble, and that way of living is so intensified at the border. I felt so at home.”

If ever there was an in-between space, it’s at the border, where two countries and cultures meet and mix, despite the overheated political rhetoric that overshadows any sense of the real lives lived there. The people Jinich meets in La Frontera were “so grateful to have the opportunity to get the microphone for a second,” she says, “because they’re just used for the political theater of the world. They never have the opportunity to say, ‘Hey! We’re people. We have families. We eat, we have music and art.’ These are people who continuously enrich not only one country but two at the same time, all the time, and they’re never given any credit.”

With La Frontera, Jinich wanted to tell those people’s stories, to show their everyday lives and allow them the chance to speak for themselves—and of course, to share their food. “The kitchen is the most noble place to talk about different things,” she says. Even when the topic veers into contested territory such as immigration or border safety, “people can’t resist, because they get hungry!”

She meets ranchers whose cattle spend time on both sides of the border, truckers who transport goods across it, families with members on either side of the Rio Grande, an all-female mariachi band. “That would not exist in Mexico!” she says of the mariachi band. “You would get booed—mariachis are men, they’re macho. People hold on to their traditions and values at the border, but there’s a space for breaking ground like you cannot find anywhere else. There are these doors that open there because of this continuous rubbing between the countries and the cultures that opens up this third dimension, that’s kind of science fiction.”

(The border is home to the makings of science fiction outside of Brownsville, Texas, where SpaceX has set up a launch site for its rockets, which it eventually hopes to send to Mars.)

Because of the unique possibilities at the border, Jinich believes we can learn from the people that live there. “People from the border are incredibly adaptable,” she says. “They know how to navigate different worlds, cultures, languages, systems.” They defy and complicate the human tendency to categorize. “We have to generalize to be able to understand the world,” Jinich says. “It just a human flaw. 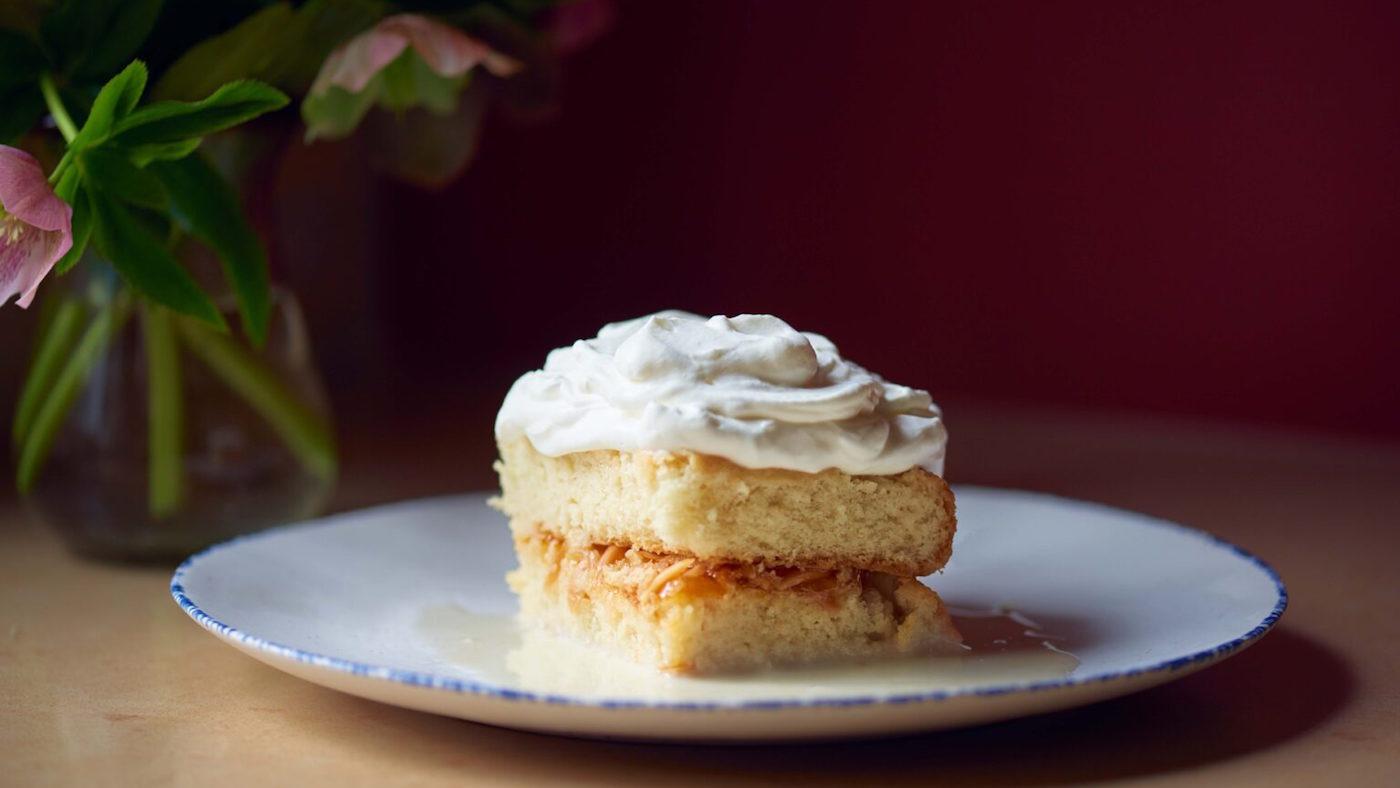 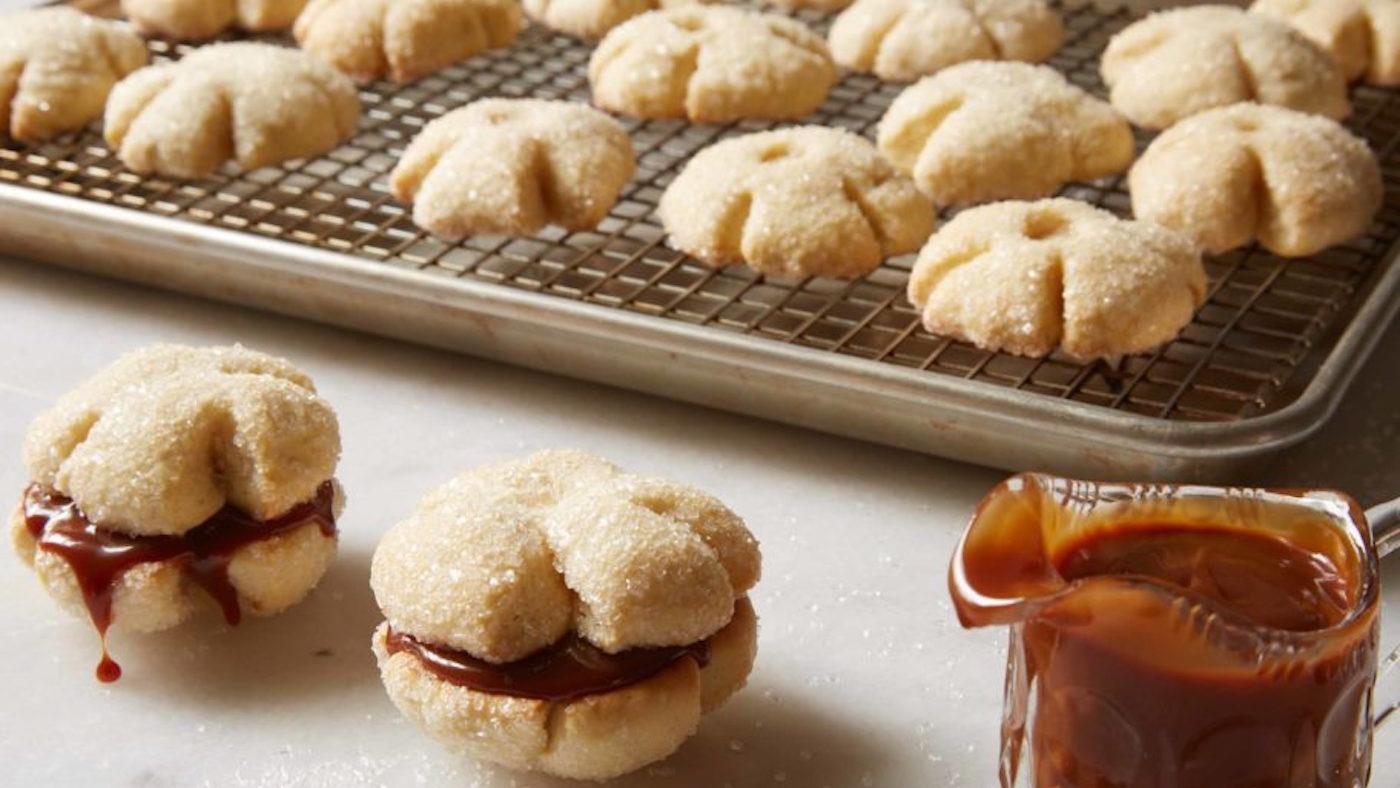