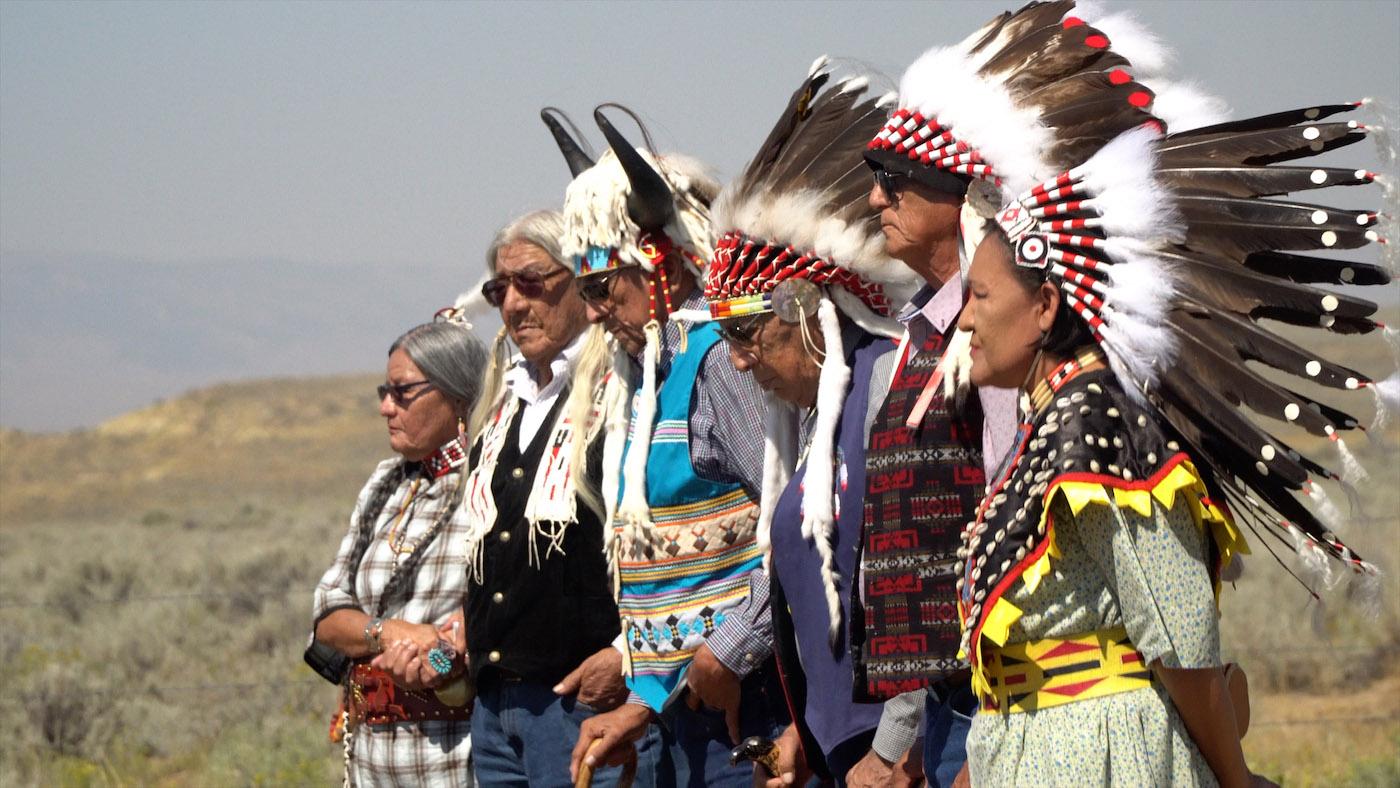 November is Native American Heritage Month. "Heritage" often implies looking towards the past, and while that does figure into the documentaries and series we're airing in honor of the month, present lives and growth are equally important. This matters in the case of Native Americans because they can find themselves reminding people that "we're still here," as the director of the American Indian Center put it to WTTW. Discover both the traditions that live on and the people that embody them and carry forward their experience today in our programming for Native American Heritage Month, below. 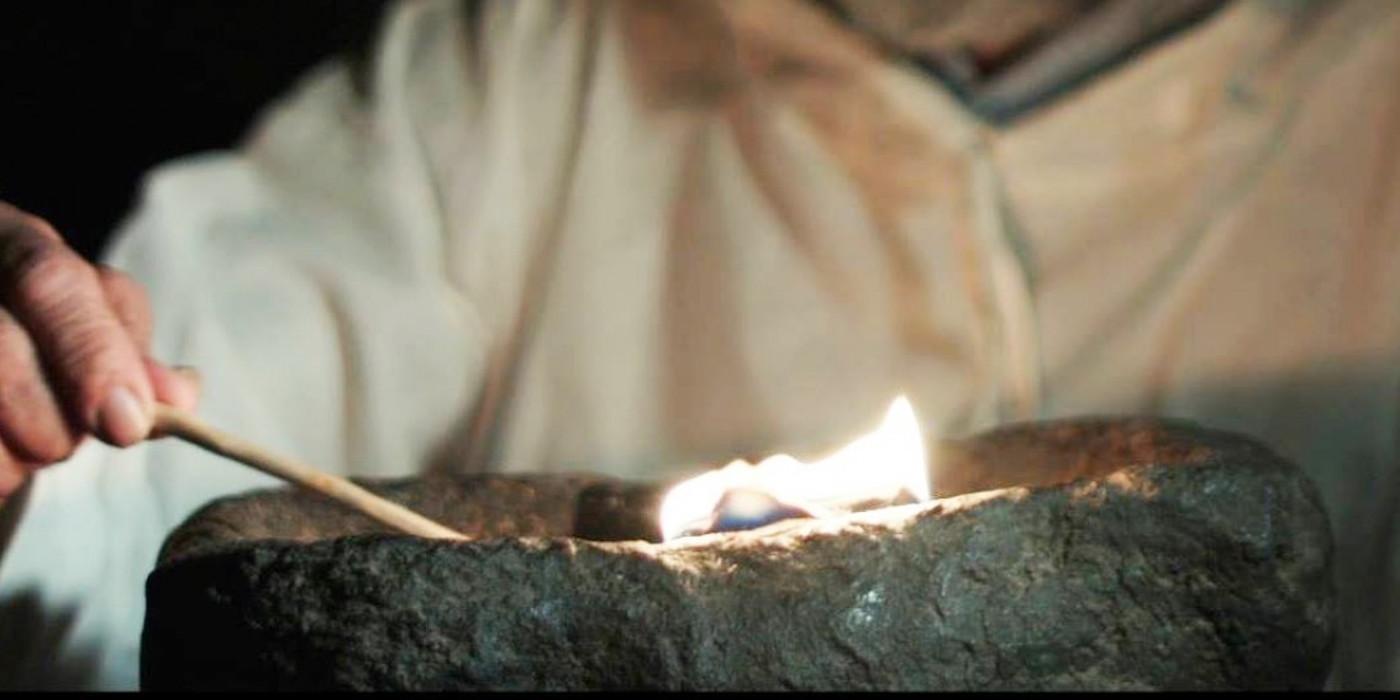 Almost an Island is a cinematic portrait of the Goodwins, an Inupiat family living above the Arctic Circle in Kotzebue, Alaska. Through observing three generations of one family over four years, the documentary explores what it means to be indigenous in the dramatically changing Arctic.

D-Day Warriors: It Was Our War Too

Charles Shay, Penobscot Indian, is one of the last surviving Native American D-Day veterans. Travelling back to Omaha Beach each year with a delegation of Native American veterans, he honors those who gave their all that day and continues to pave the path to healing across generations and ethnicities.

D-Day Warriors is available to stream.

In Stories I Didn't Know, Rita Davern examines an ugly reality at the heart of a Minnesotan family legend. While her family members have always been proud to say that their ancestors once owned Pike Island, the story of its acquisition is far less glorious than its profitability.

Learn the heartbreaking, inspiring and largely untold story of Native Americans in the United States military.

The Warrior Tradition is available to stream.


Meet four Native American veterans who reflect on their experiences in the military during the Vietnam War and how their communities helped them carry their warrior legacy, even as they struggled with their relationship to the U.S. government.

This film is also available to stream at any time.

All four parts are available to stream any time by WTTW Passport members.

From 1907 until his death more than 50 years later, ethnologist John Peabody Harrington crisscrossed the U.S., chasing the voices of the last speakers of Native America's dying languages. Moving from one tribal community to the next, he collaborated with the last speakers to document every finite detail before their languages were lost forever.

Searching for Sequoyah spans two countries and three Cherokee nations, leading viewers on a journey through the life and death of Sequoyah, who devised a writing system for the Cherokee language despite being illiterate in any other language.

Searching for Sequoyah is available to stream now. Read an interview with the team behind the documentary.

Independent Lens — Home from School: The Children of Carlisle


Northern Arapaho tribal members travel to Pennsylvania to retrieve the stories and the remains of children who died at Carlisle Indian boarding school, which sought to "kill the Indian in him," in the 1880s.

In the Florida Panhandle lies the provincial town of Marianna, Florida, where one Native resident runs a particular marathon in hopes of lifting the veil of racial terror caused by the town’s buried history.

You can stream The Changing Same at any time. 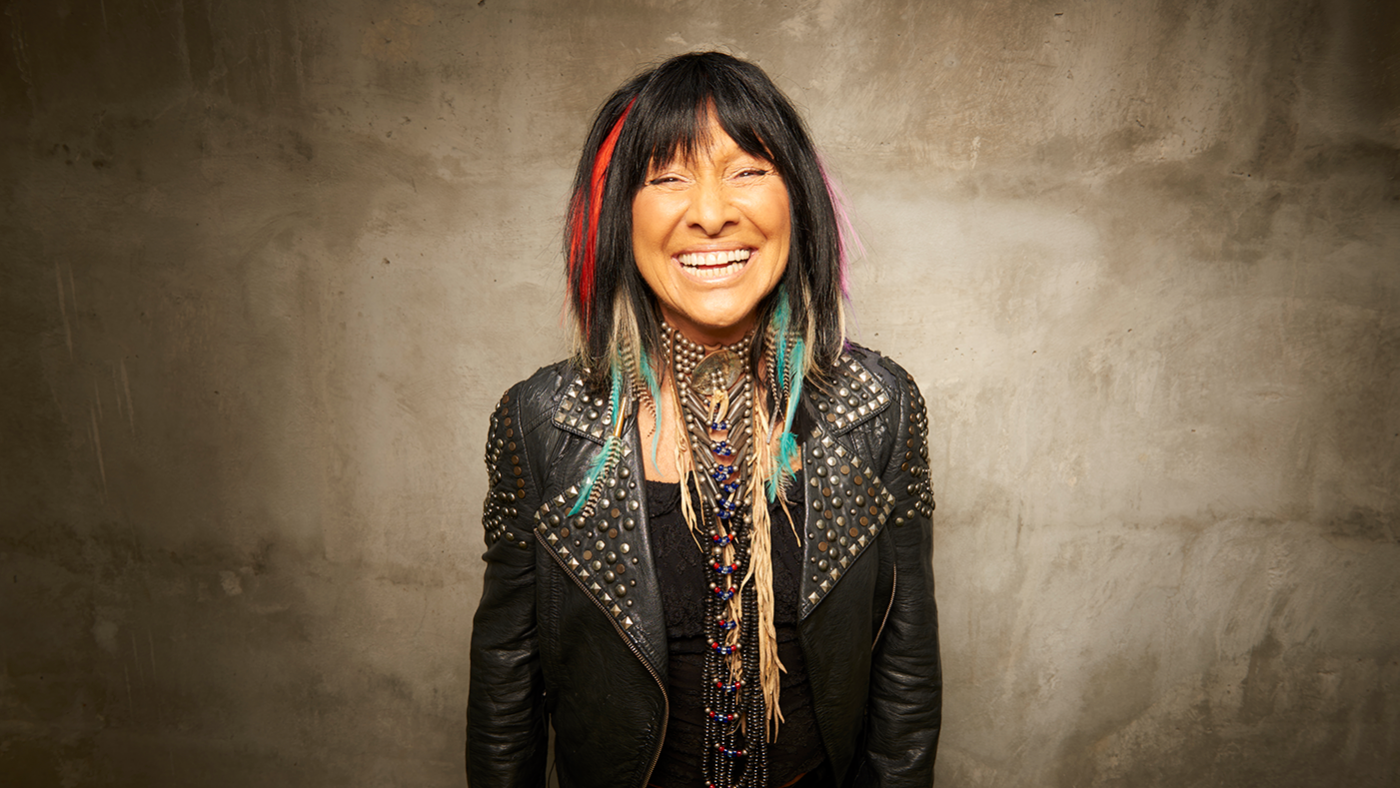 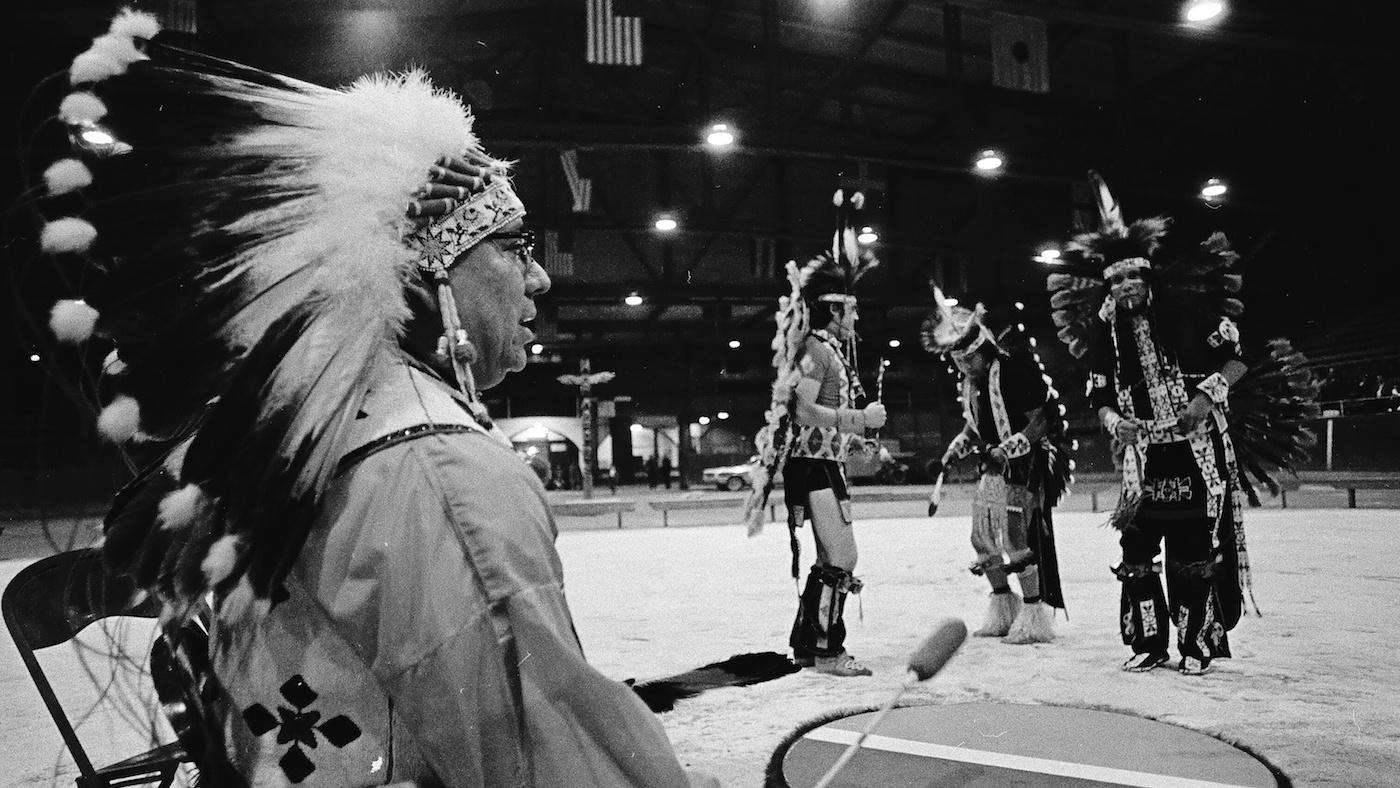 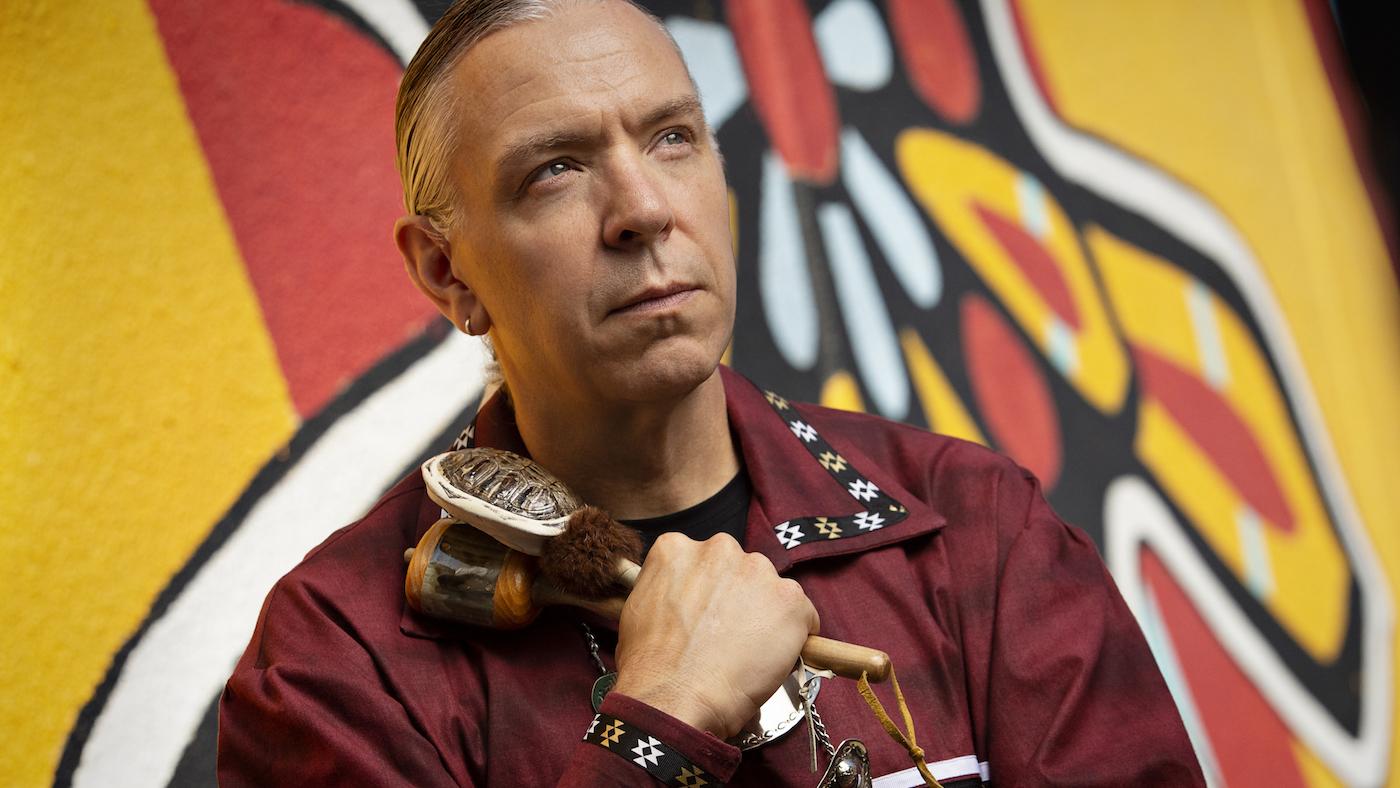 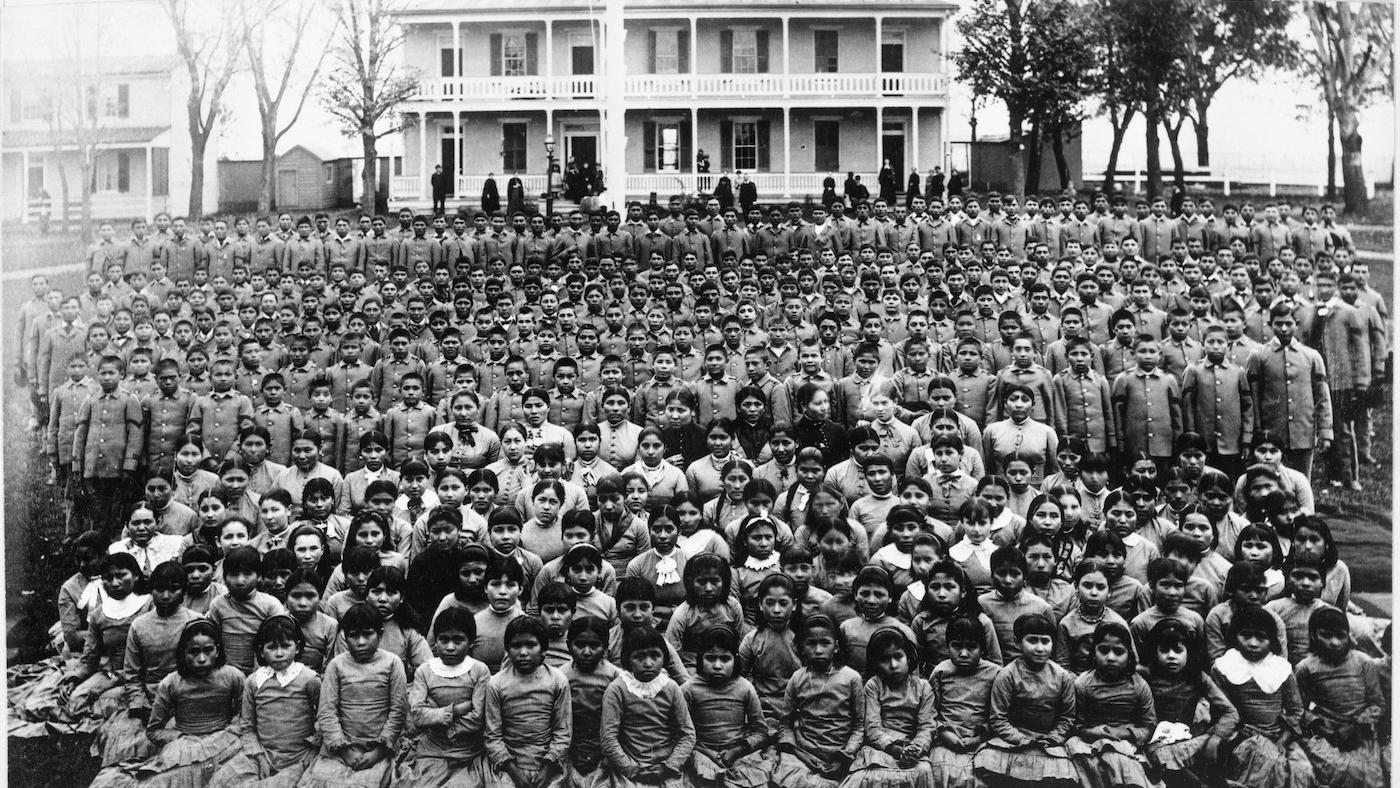 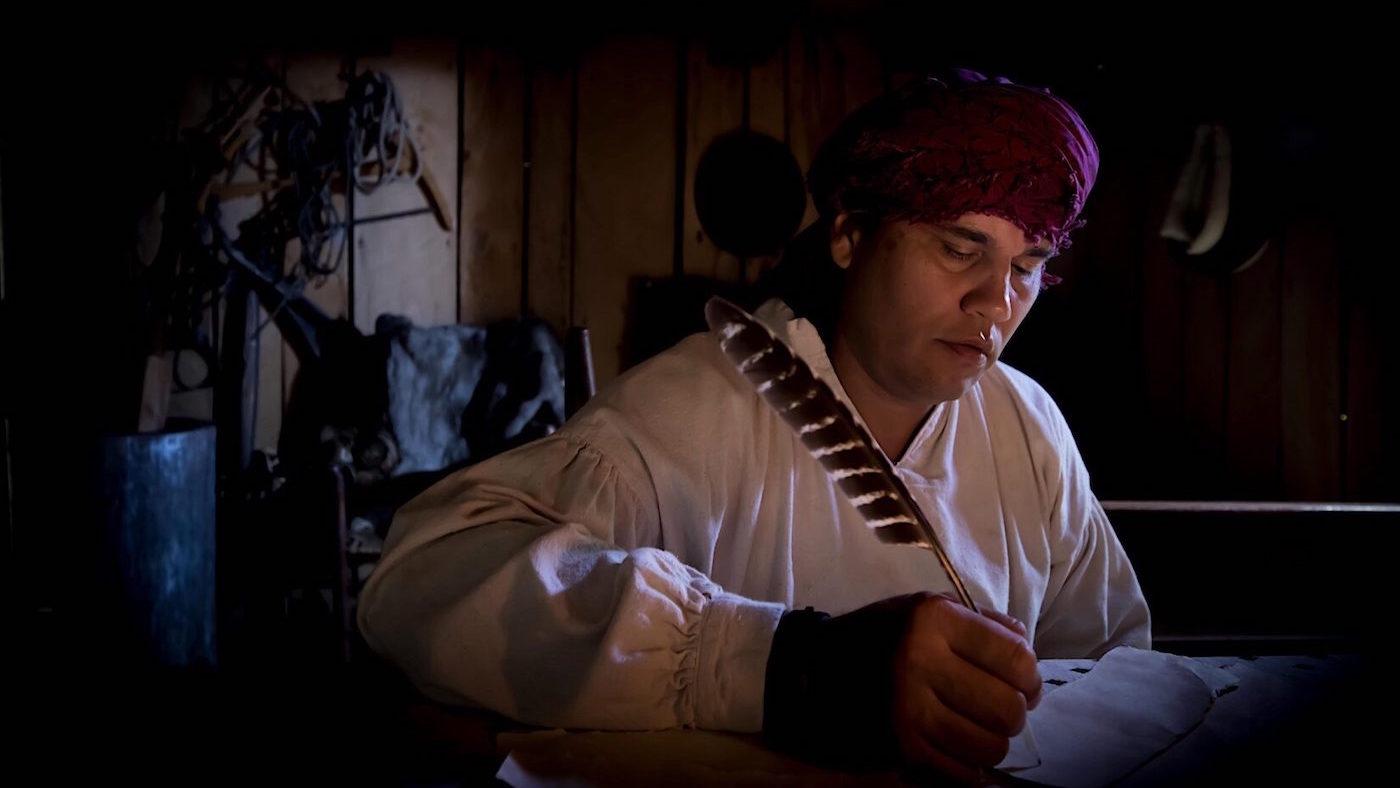 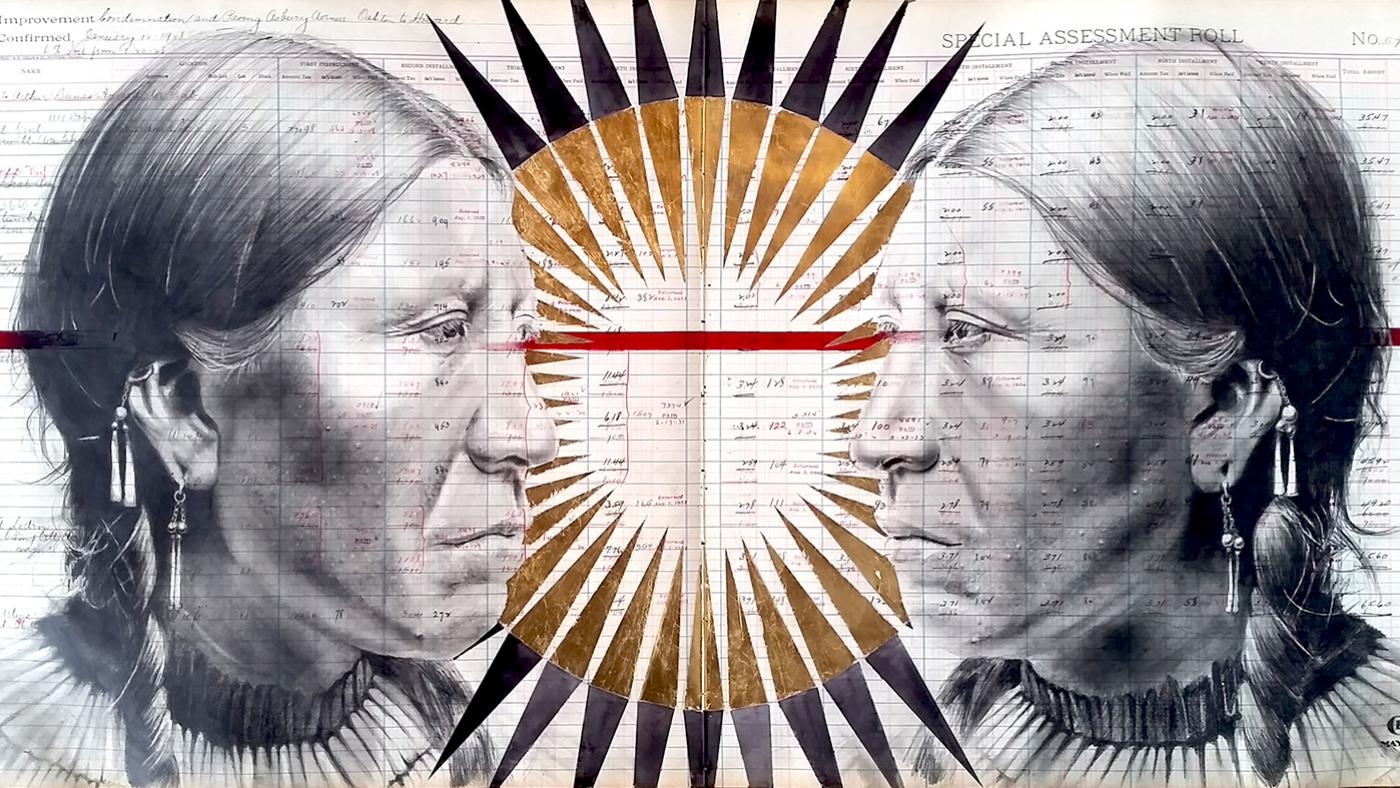