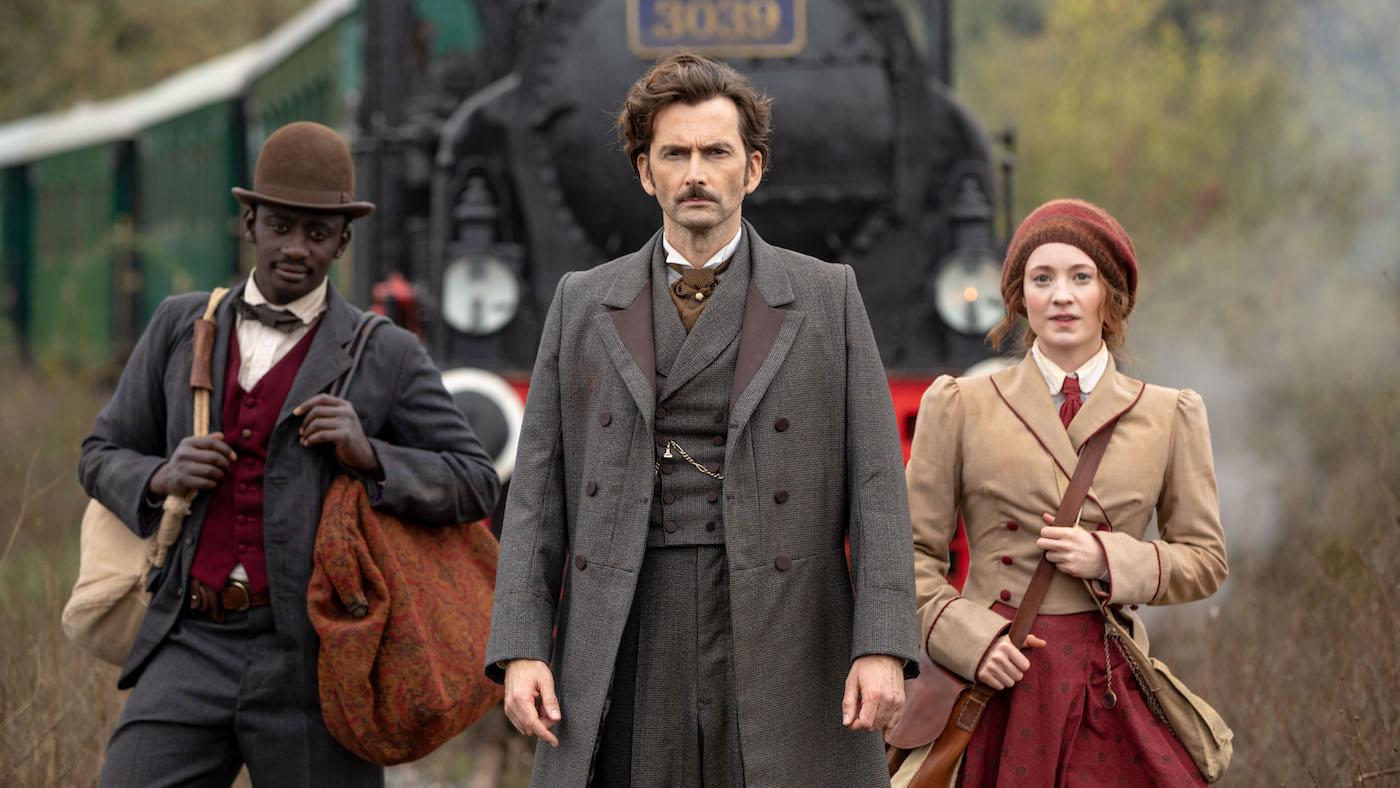 Around the World in 80 Days


David Tennant seems like the perfect actor to take on the hare-brained, unprepared adventurer Phileas Fogg in this new Masterpiece adaptation of Jules Verne's unforgettable adventure story. Fogg's companions Passepartout and Fix, played by Ibrahim Koma and Leonie Benesch respectively, are reimagined in this version, so we can't wait to see what they're like too!

A New Season of Finding Your Roots


Of all the great returning shows this January, Finding Your Roots is one of the longest-lived, and for good reason. In this eighth season, Dr. Henry Louis Gates, Jr. excavates the family histories of Tony Danza, Lena Waithe, David Chang, Anita Hill, Leslie Odom, Jr., and many more. Surprising, moving, and fascinating stories are sure to be unearthed.


New year, new seasons—and lots of them! First up is the second season of The Indian Doctor, premiering on WTTW Friday, January 7 at 8:00 pm. Then there's another season of Mallorca Files Saturdays at 9:00 pm, beginning January 8. Sunday, January 9 has the premieres of two returning seasons: the endearing All Creatures Great and Small at 8:00 pm and dusky mystery Vienna Blood at 9:00 pm. There's plenty to keep you engrossed at home during this darkest, wintry time of year!

America's Test Kitchen is entering its 22nd season, and still churning out ingenious recipes as well as product tests. Plus you get to enjoy taking in all that delicious-looking food with the delightful personalities of the hosts and test cooks. If you want a double dose, older episodes air right before new ones, on Saturdays at 2:00 pm.

Find plenty of America's Test Kitchen recipes to sample, and be sure to keep checking back for more as the season airs!


Ady Barkan's life as an activist began after a confrontation with then-U.S. Senator Jeff Flake on an airplane, and he has since become a force in progressive politics. Diagonsed with ALS (Lou Gehrig's Disease) at age 32, Barkan, who is also a father, has become an advocate for universal health care. This POV documentary tells his story.