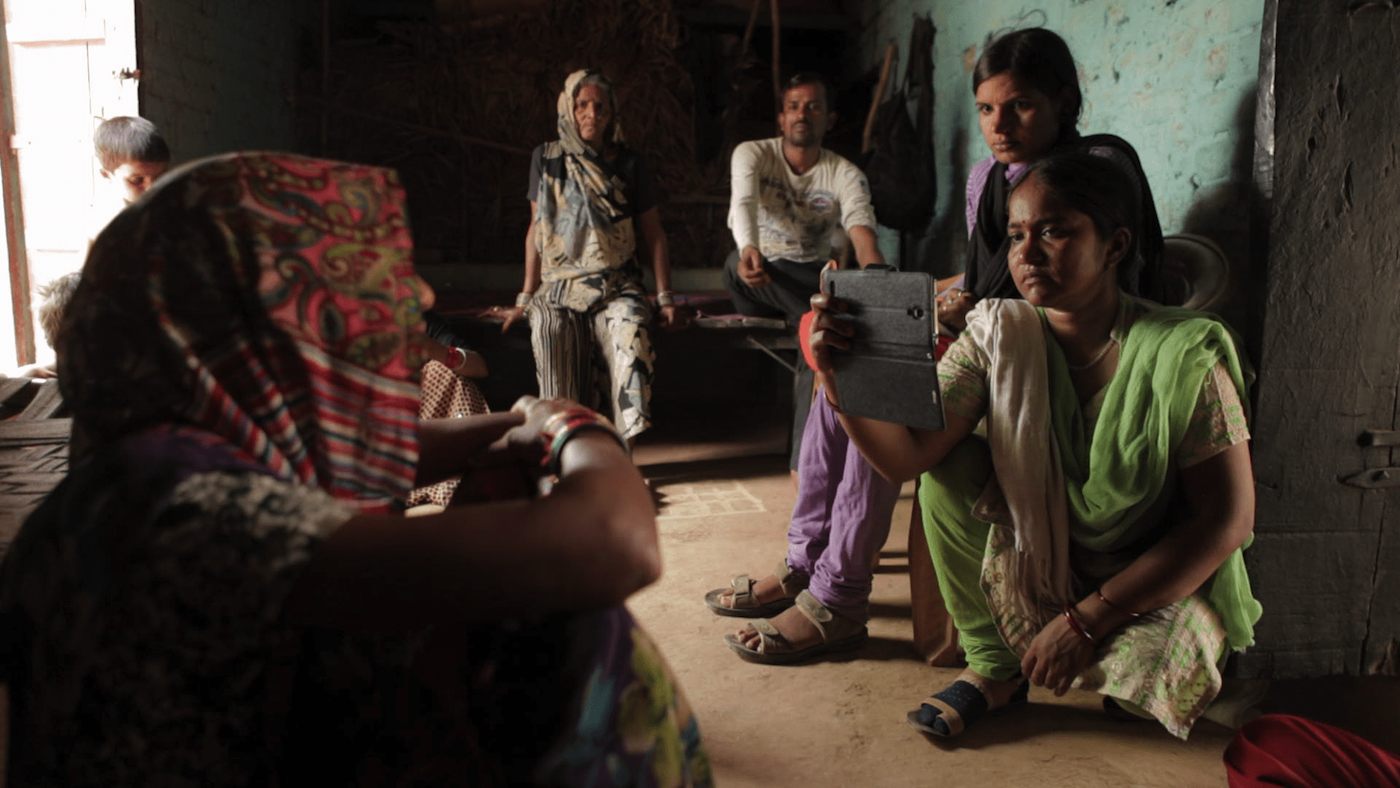 This Women's History Month on WTTW, you can watch the stories of women fighting for change in male-dominated worlds in different realms, all in new documentaries. The Academy Award-nominated Writing with Fire follows an all-female newspaper in India; The Conductor chronicles the pioneering Marin Alsop, the only woman music director to ever lead any of America's top orchestras; Bring Her Home shows a quest by three Indigenous women to bring attention to and honor missing and murdered Indigenous women; and Frontline: Pelosi's Power narrates the rise and accomplishments of U.S. House Speaker Nancy Pelosi, the first and only woman to hold that position.

That's all in addition to the numerous other documentaries, specials, and more, both local and national, that we'll be airing throughout the month to celebrate women's continuing history. Find all of our Women's History Month programming below.

The definitive look at the late Betty White's life and career. Thanks to exclusive access, you'll see Betty behind the scenes at work, entertaining at home, and interacting with her close friends, one of whom is a 900-pound grizzly bear.

During her 25 years on the Supreme Court, Sandra Day O'Connor was the critical swing vote on cases involving some of the 20th century's most controversial issues, including abortion, affirmative action - and she was the tiebreaker on Bush v. Gore. Forty years after her confirmation, this biography recounts the life of a pioneering woman who both reflected and shaped an era.

The story of the author whose first novel, The Joy Luck Club, was published to great commercial and critical success. With the blockbuster film adaption that followed as well as additional best-selling novels, librettos, short stories, and memoirs, Tan firmly established herself as one of the most prominent and respected American literary voices working today.

Beyond the Canvas: Women of Wonder

Dolly Parton, Julie Andrews, and other creative females reveal how they paved the road to success.

Meet the unsung heroes of the suffrage movement and relive the fiery, dramatic, and unrelenting campaign that led to passage of the 19th Amendment, granting American women the vote and ushering in the largest expansion of voting rights in U.S. history.

Meet the Ohio sharpshooter who won fame and fortune in a man's world for never missing a shot. Born into poverty, the self-taught Oakley picked up a gun at age 15 not to become a superstar, but to save her family from destitution.

American Masters: How It Feels to Be Free

This exploration of beauty standards tells the story of Cris Saur, was bullied in school for being taller and skinnier than the rest of the girls. Later she became a model for the exact same features she was bullied for.

It may be Chicago's greatest cultural export: improvised theater that was carried out into the world by the likes of Bill Murray, Tina Fey, Amy Poehler, and Stephen Colbert. But this art form wasn't created by a funny man - it was devised by a woman who wasn't out for laughs. Explore the life and legacy of Viola Spolin, the social-worker-turned-theater guru known as The Mother of Improv, in this WTTW documentary.

Learn even more about Spolin, discover some improv games and theaters in Chicago, stream the documentary, and more at wttw.com/improv.


Three Indigenous women – an artist, an activist, and a politician – fight to vindicate and honor their missing and murdered relatives who have fallen victims to a growing epidemic across Indian country. Despite the lasting effects from historical trauma, each woman must search for healing while navigating racist systems that brought about this very crisis.

Powerful and polarizing, House Speaker Nancy Pelosi's life and legacy is explored. Across three decades, discover how Pelosi has gained and wielded power and faced grave challenges to her leadership and to American democracy from Trump and his allies.

In Their Own Words: Angela Merkel

Follow Merkel's meteoric rise from pastor's daughter to Time Person of the Year. As a young woman emerging from East Germany, she successfully navigated the male-dominated sphere of German politics to become first female Chancellor of Germany and hold that position for sixteen years, until she stepped down last year.

Baker, born into poverty in Missouri in 1906, moved to France where she became a dancer hailed as the Queen of Paris, joined the French Resistance, created her dream family 'The Rainbow Tribe,' adopting twelve children from four corners of the world, and ultimately became a Civil Rights activist.


Follow Marin Alsop's journey to become the first female music director of a major symphony orchestra despite repeated rejection by the classical music industry. Now chief conductor at the Ravinia Festival outside of Chicago, while she was music director of the Baltimore Symphony Orchestra she was the only woman leader of any of the biggest American orchestras.

Check back later in the month for an interview with Alsop conducted (no pun intended) by our sister station WFMT's Vice President and General Manager George Preston. And don't miss a weeklong celebration of Alsop from March 21 to 25, when a recording by her will be played every day at 6:30 pm.

Angels on Horseback: Midwives in the Mountains

Hidden in American history, all-women's medical schools began to appear in the mid 19th century long before women had the right to vote or own property. Women doctors greatly impacted their communities and exerted a long-lasting influence on the movement towards women's rights.

Revisit the complex life and legacy of the author, advocate, and human rights pioneer. Helen Keller, who was deaf and blind, used her celebrity and wit to champion rights for women, people with disabilities, and people living in poverty.

This landmark documentary tells the inside story of the tumultuous and unprecedented week that followed the death of Diana, Princess of Wales, exploring how she came to have such an extraordinary effect on the nation and people around the world.


In a male-dominated media landscape, the women journalists of India’s all-female Khabar Lahariya (“News Wave”) newspaper risk it all, including their own safety, to cover the country’s political, social, and local news from a women-powered perspective. From underground network to independent media empire—now with 10 million views on their YouTube site—they defy the odds to redefine power.

This documentary has been nominated for an Academy Award. 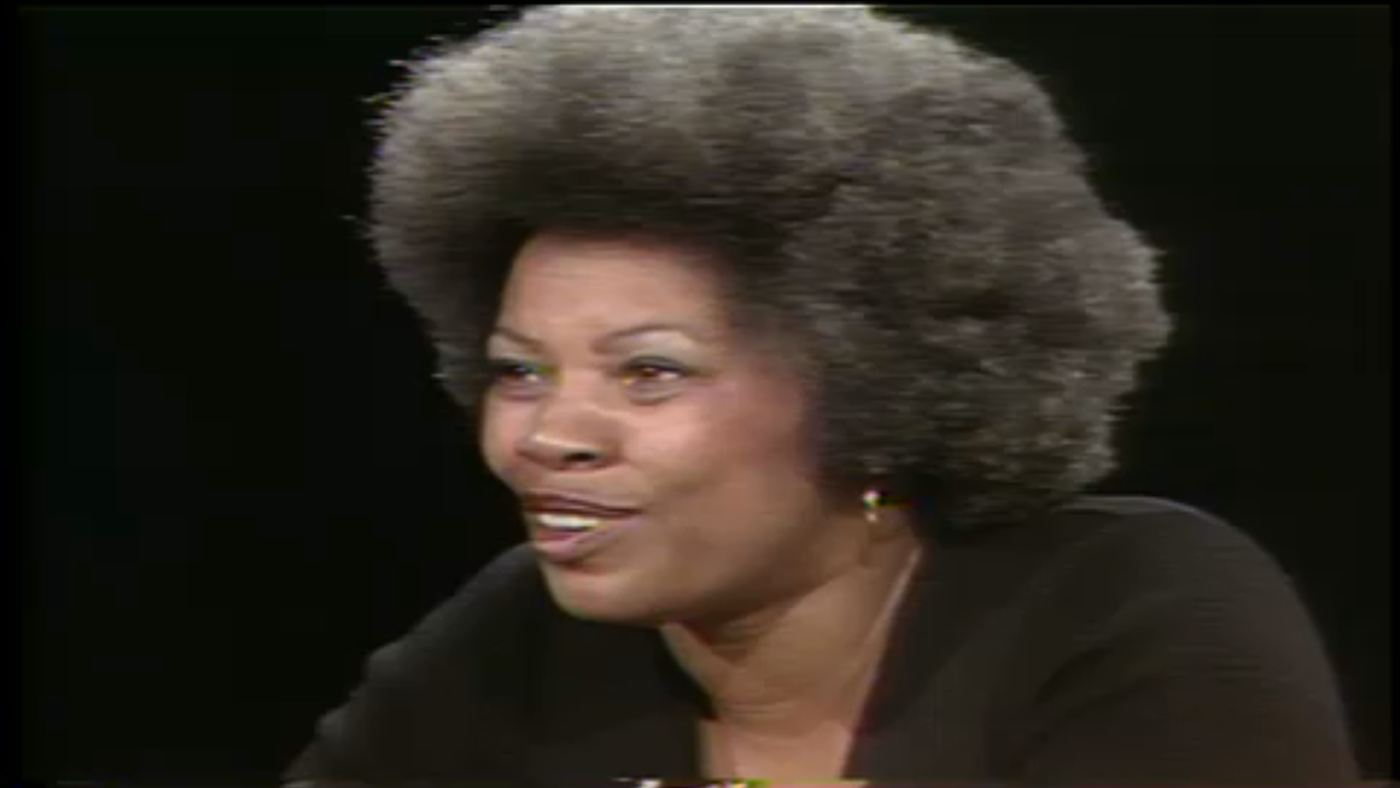 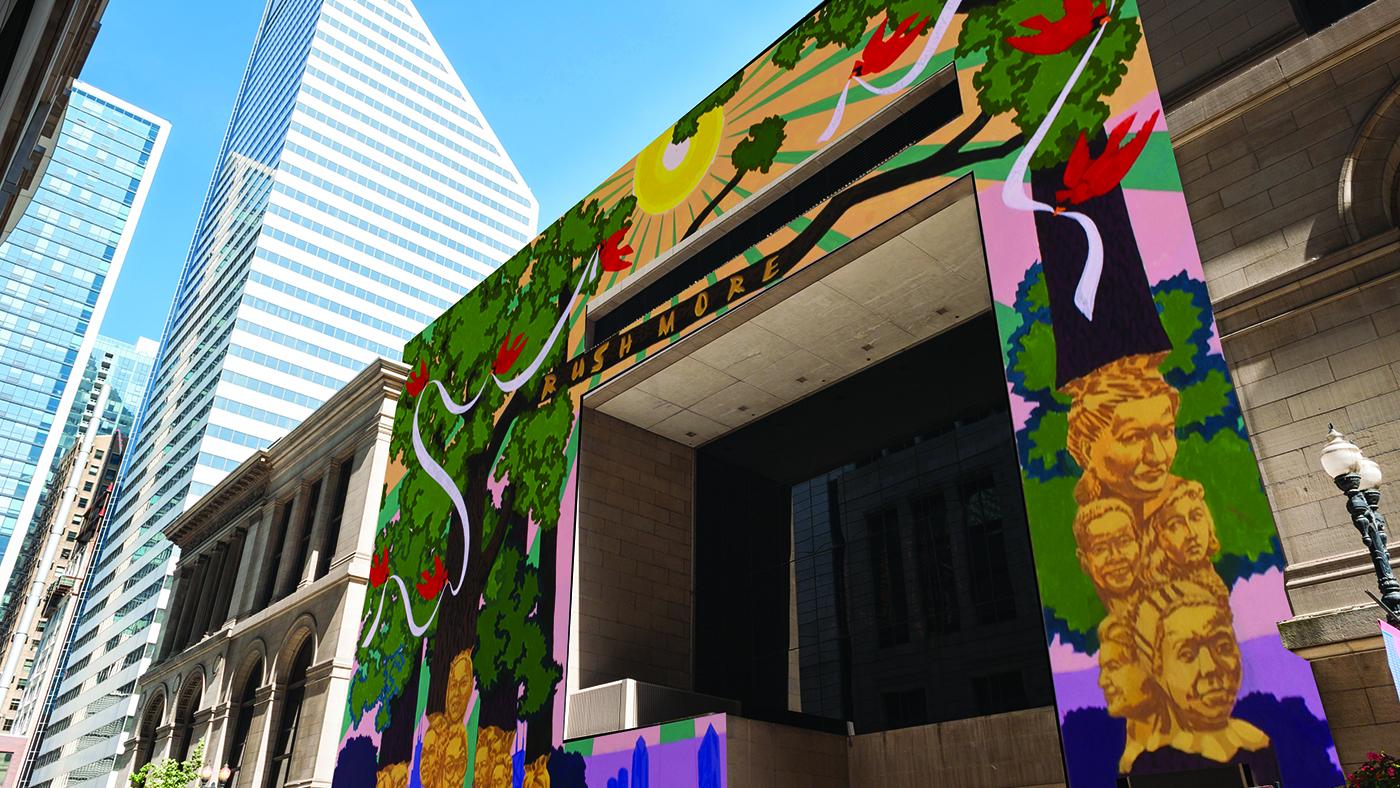 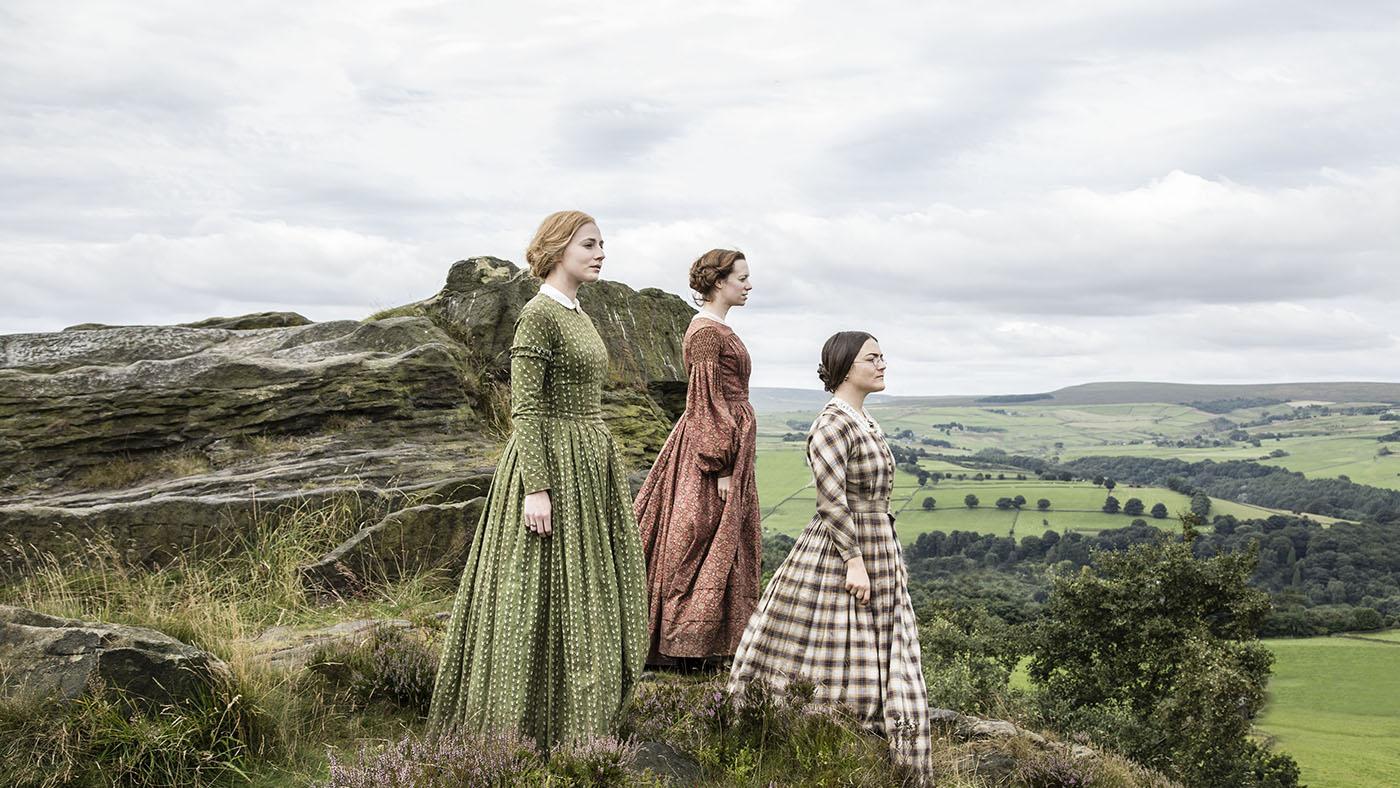 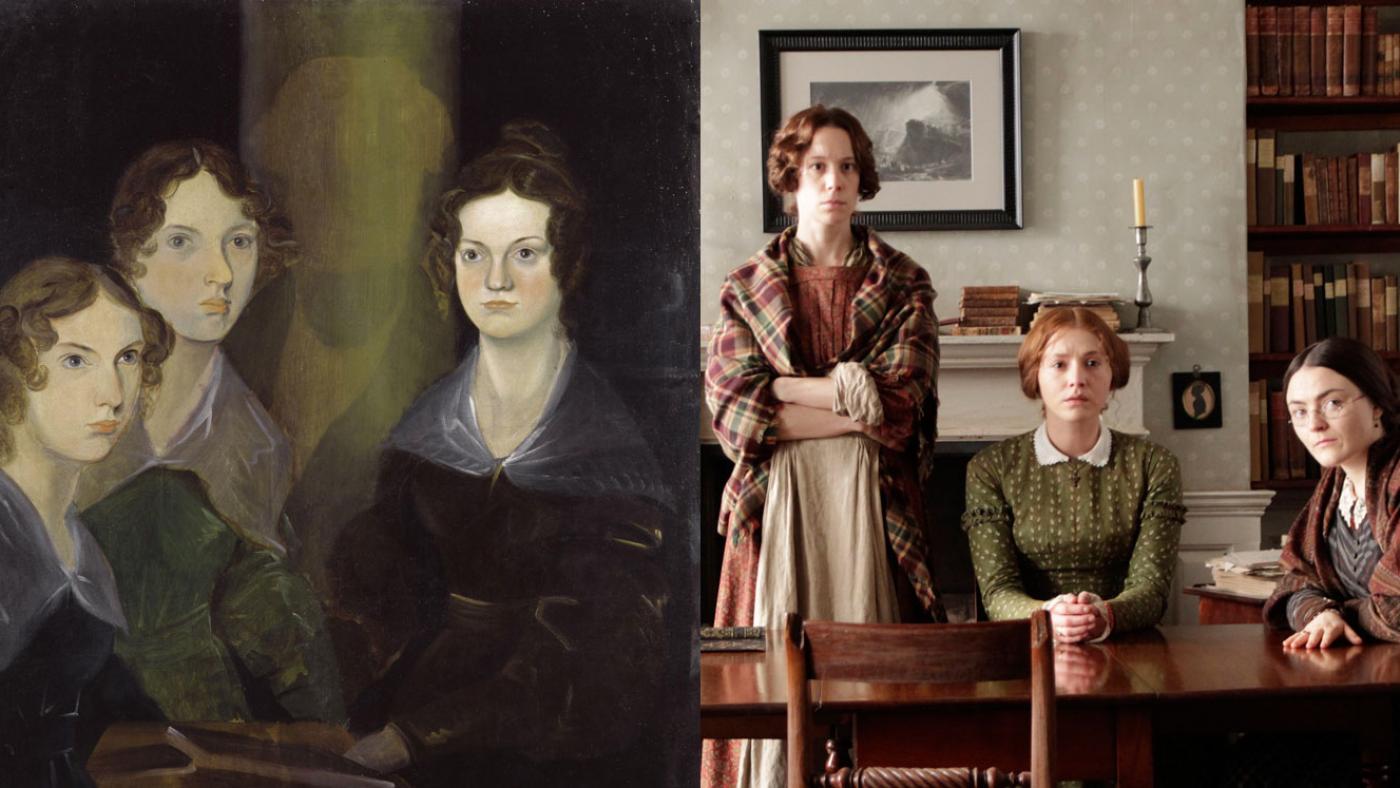 The Brontë Family and the Actors Who Portray Them 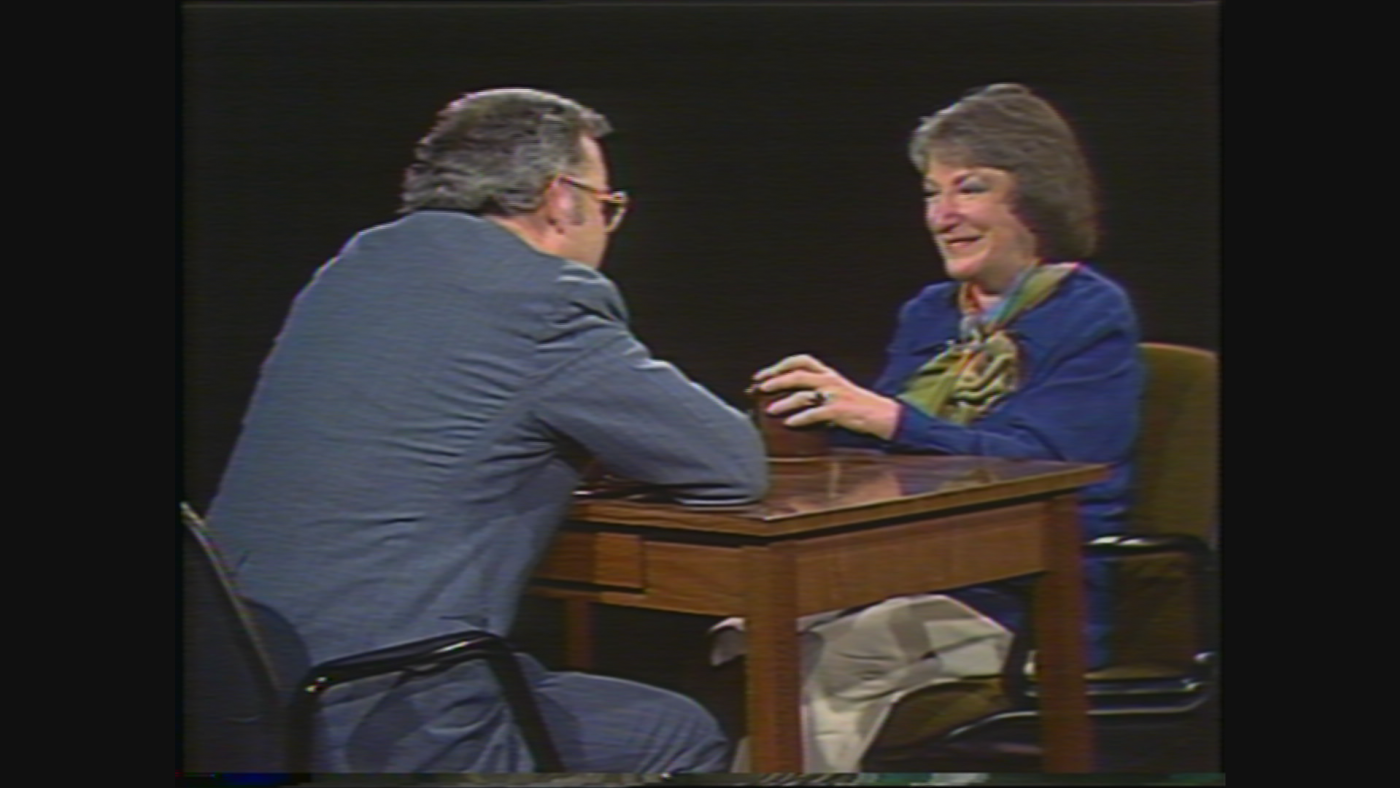 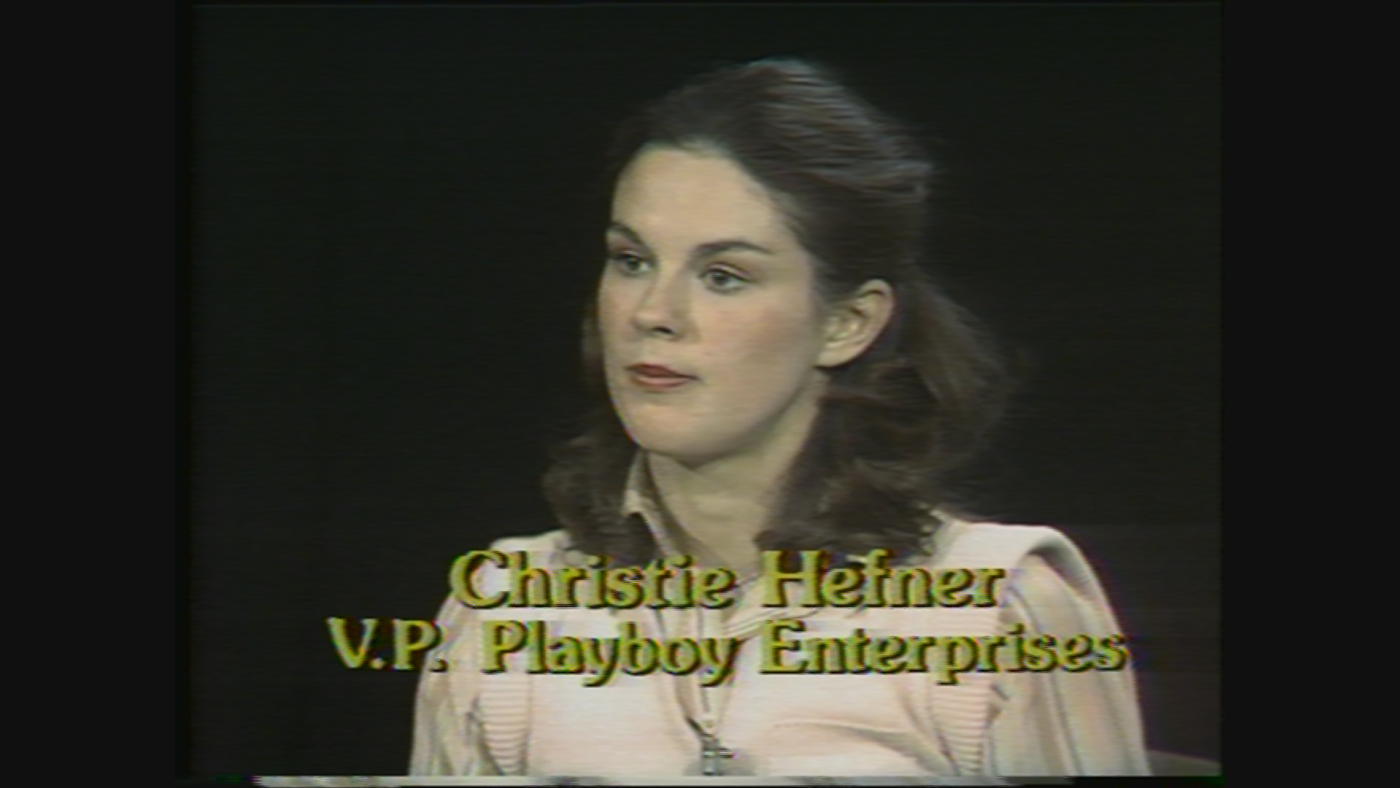