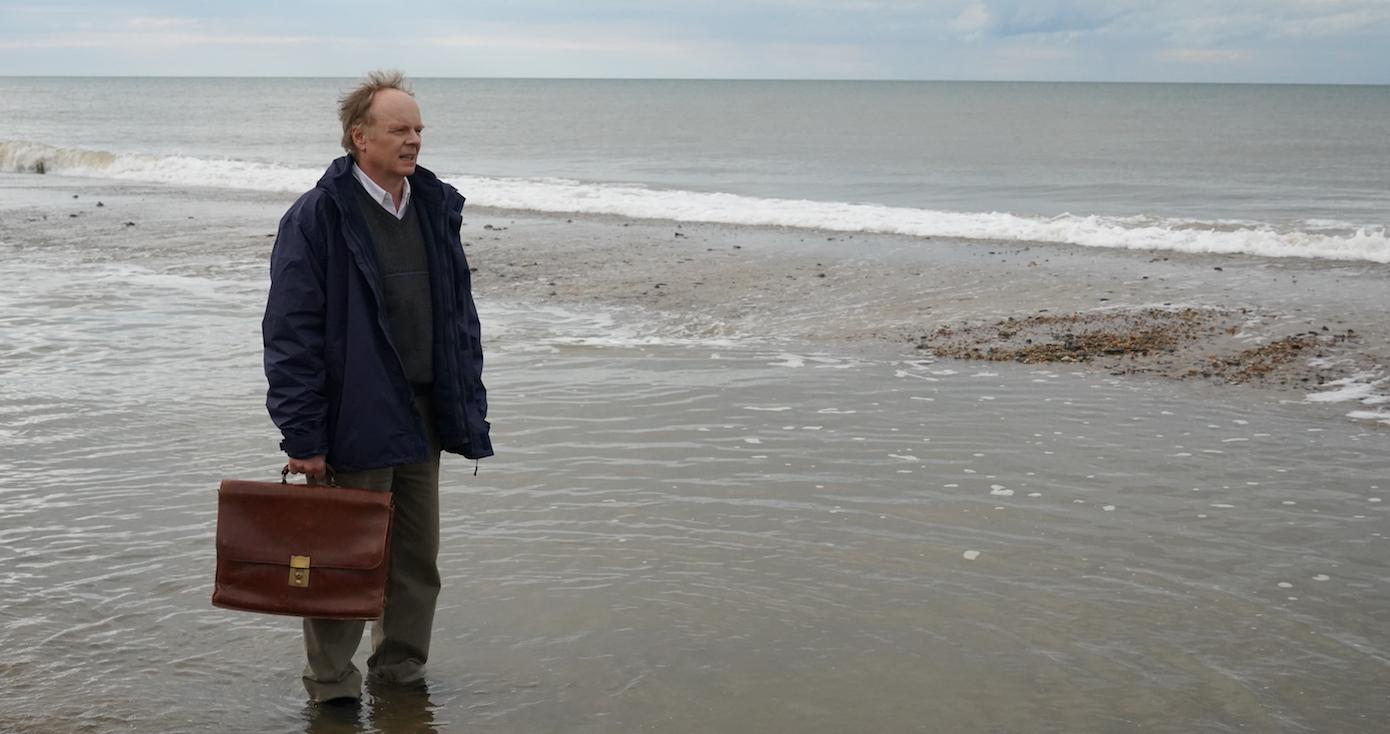 Phil Jones was the director of the University of East Anglia's Climatic Research Unit when thousands of emails were hacked from the server and misrepresented. Photo: The Trick TV Ltd.

In 2009, as a global conference on climate change approached, scores of emails were hacked from a server at the University of East Anglia's Climatic Research Unit (CRU). A few phrases were pulled from the thousands of emails and mischaracterized by climate change denialists on blogs and in the media to portray the CRU as manipulating data in order to show global warming, when in fact all phrases were taken out of context and misconstrued.

At the center of it all was Professor Phil Jones, the director of the CRU. He stepped aside as director in the midst of the controversy but was soon reinstated after a vindicating review that established no wrongdoing or manipulation of data. He is now in the top 1% of the most highly-cited researchers in the world.

Jones is the center of a new BBC drama about the "Climategate" scandal that is now available to stream by anyone for a limited time via the PBS Video App, before moving to only WTTW Passport members. Called The Trick, it is named after a quote in an email from Jones that referred not to any data manipulation but used common jargon. Nevertheless, politicians such as Sarah Palin and Jim Inhofe seized on the phrase. Some have called it an early assault on truth that presaged accusations of "fake news."

Jones is played in The Trick by Jason Watkins, whom you might recognize as Fortescue from Around the World in 80 Days, most recently. His wife Ruth is portrayed by COBRA's Victoria Hamilton.

More than a decade after the uproar, The Trick not only reminds us of continuing inaction on climate change but also provides a timely warning about misinformation, distrust of the scientific establishment, and the difficult struggle for truth to win out in a polarized, social media-saturated world.