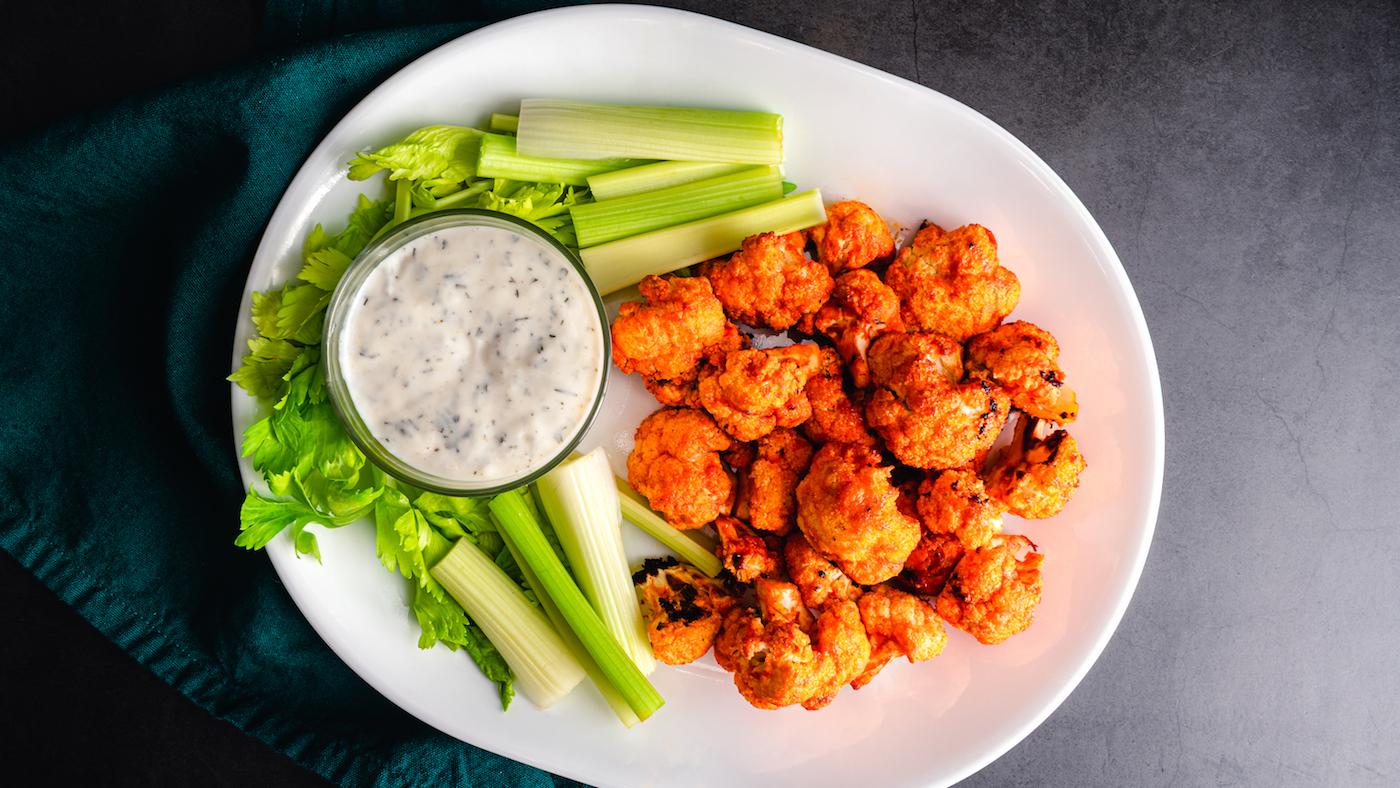 Liz Abunaw envisions the coming brick-and-mortar Forty Acres Fresh Market as "the place where you are in the middle of making a dish," like this buffalo cauliflower, "and you run out of something and you run up two blocks to go get it." Photo: iStock

When Whole Foods announced that it was closing its Englewood location after six years, it was just the latest blow to disinvested South and West Side neighborhoods that have long lacked healthy food options, let alone convenient grocery stores. Aldi closed its West Garfield Park store last year, while a Save a Lot in Austin closed in 2020.

But a new grocery store is coming to Austin, and this time it will be independent and locally owned. Forty Acres Fresh Market, which already provides fresh produce to the West Side and other parts of the city via pop-up markets and deliveries, is opening a brick-and-mortar store in an old Salvation Army building at 5713 W. Chicago Ave. Construction is slated to start this year, with an opening planned for sometime next year.

Liz Abunaw, the force behind Forty Acres, first had the inkling of an idea to bring fresh groceries to Austin while she was on an errand to the West Side. “I get off the bus at Chicago and Laramie, realize I need cash, and I can’t find a bank,” she recalls. “I can’t find any retail that lets you do debit transactions where you get cash back: no pharmacy, no grocery store. And in looking around, you start to see the built environment, and you’re like ‘Oh, this isn’t what I’m used to.’”

When Abunaw first moved to Chicago, she lived in the South Loop, within blocks of three grocery stores. “It never occurred to me that it could or should be difficult to get anything like cash, drug stores, or a bank nearby,” she says. “It opens your eyes to a side of the city that you don’t have to see if you’re not there.”

She began thinking that someone should open a grocery store on the West Side like the ones she enjoyed, “until, one day, ‘Somebody should do that’ becomes ‘I think I can do that.’”

Abunaw had come to Chicago to attend graduate school to get out of the food and beverage and grocery industry, having worked in sales for General Mills. But now she was starting her own business in the industry.

She started scouting where other grocery stores sourced their produce and learning about things like inventory management. Delivery of produce quickly followed pop-up markets, as a way to sell more fresh goods before they went to waste. A permanent grocery store was always the end goal. Everything else has been preparation and a way to learn the business, which is a difficult one, given its tight margins and perishable goods.

But Abunaw is at once clear-eyed about the difficulties and hopeful that she can overcome them. It’s hard to imagine her giving up.

Part of that conviction comes from her belief in the power of grocery stores to affect health outcomes for a whole neighborhood. “So much of your health is determined by your zip code, because housing is health. Jobs are health. Neighborhood walkability is health. Social cohesion is health,” she says. “And grocery stores, when done well, can provide all of those things.”

So what does Abunaw’s successful Forty Acres Fresh Market look like in an ideal world?

Enjoy a vegan recipe from Abunaw for buffalo cauliflower, below. If you find that you have run out of an ingredient, hopefully you have a friendly neighborhood grocery store like the future Forty Acres Fresh Market up the street.

3. Heat quarter cup of cooking oil in a small to medium pot. When oil is hot, drop coated cauliflower in and fry on all sides. Remove when cauliflower is a crisp golden brown on the outside. Place on plate with paper towel to absorb excess oil.

4. Fry in batches until all cauliflower is cooked.

5. Enjoy with your favorite dipping sauces. 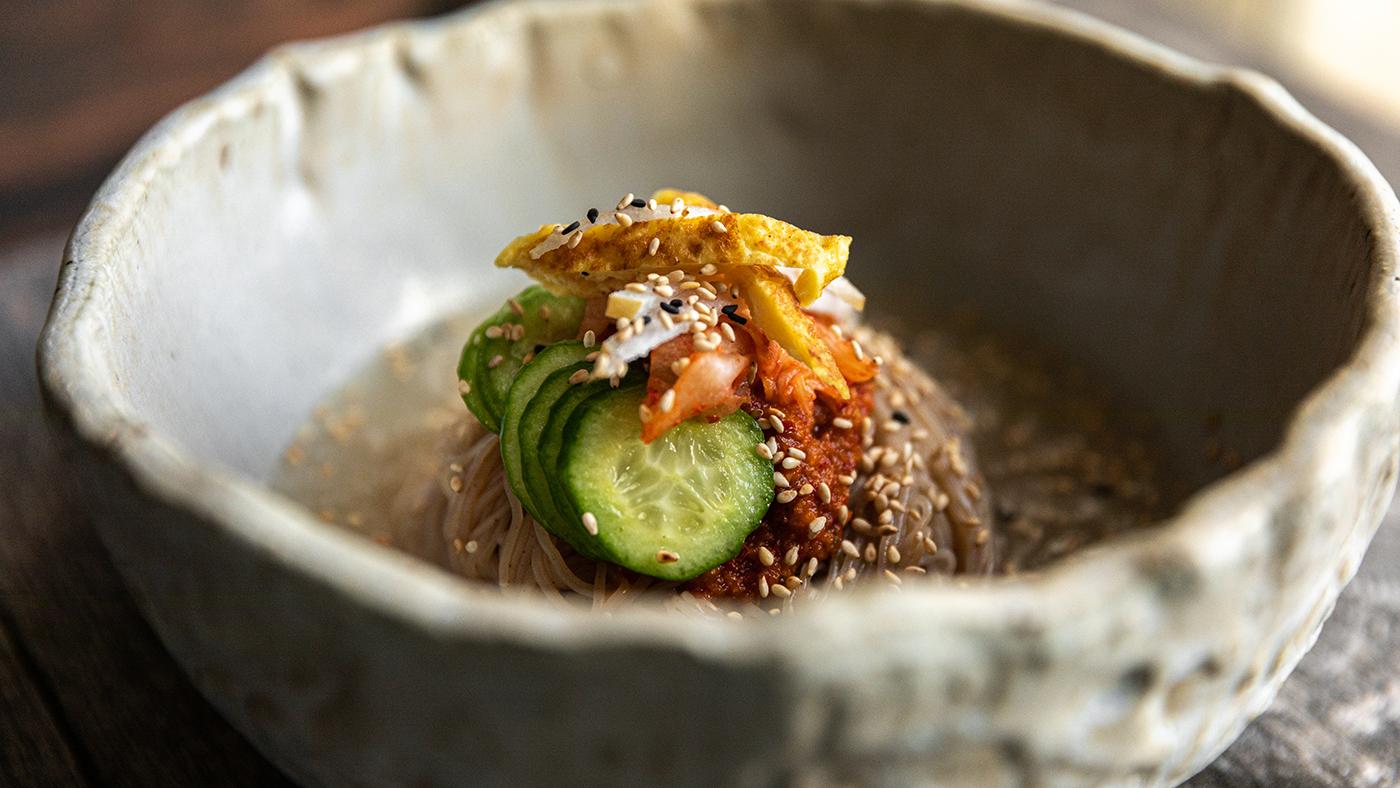 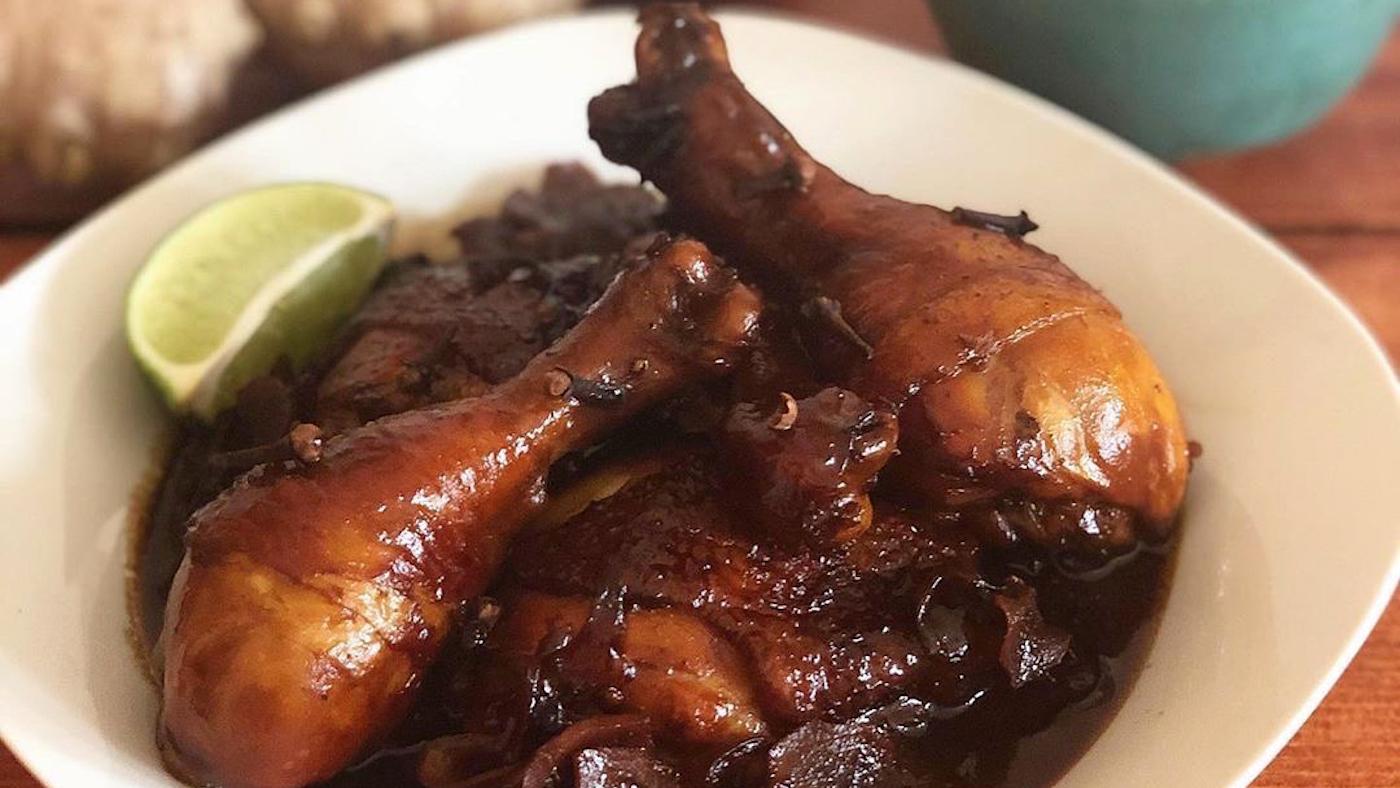