With New Gnarly Knots Location Set to Open in Lombard This Summer, The Stuffed Pretzel is Still the ‘Star’ 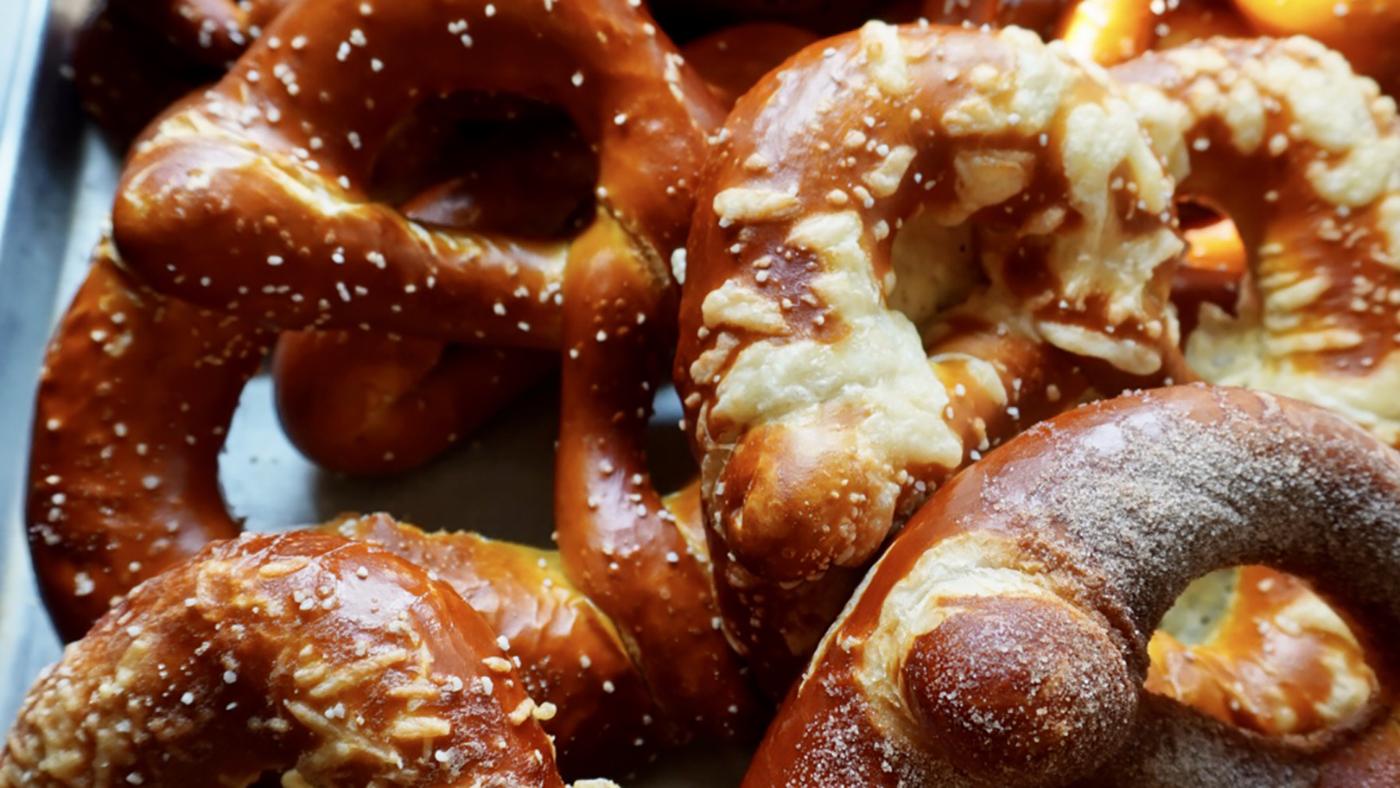 A popular suburban pretzel company is soon heading to a new, larger location, but the owners say their beloved pretzels will still be the “star” of the show.

Gnarly Knots Pretzel Company has closed down its west suburban Winfield location and is moving to Lombard. While the company is temporarily closed during renovations of their new space, they plan to open their expanded location in mid-to-late August of this year.

“We had outgrown Winfield a long time ago,” says Funi McLoughlin, the owner of the company. “Probably like within the first year, we had outgrown that location.”

In Winfield, she says, Gnarly Knots was located in a small house with no public restrooms or seating. It was hot in the summer and freezing in the winter. The new location in Lombard is the culmination of over a decade of work perfecting pretzel flavors.

McLoughlin grew up in Philadelphia, which she says is a very “pretzel-centric” town. According to one article, urban legend says that Philadelphians eat twelve times more pretzels than other Americans.

“​​I had been searching for that same [kind of] pretzel my entire adult life and had never been able to find it,” she says. “So I realized that I could make it myself and … if I do say so myself, a pretty damn good job at it!”

It was in Seattle with her group of friends that she realized she was good at making pretzels. McLoughlin met her partner and Gnarly Knots co-owner, Matt Finn, in Seattle nearly seventeen years ago. They had both worked in restaurants and shared the goal of one day opening up their own place.

“We had a bunch of friends and we were all foodies, so we used to do kind of Iron Chef-type challenges,” McLoughlin says. “We wound up making a pretzel for the first time during one of these challenges, and it just kind of stuck. It was hard, but it was so worth it.”

They started creating stuffed pretzels after that, and “everything kind of changed at that point,” she says.

In 2011, she and Finn started selling their pretzels at farmers’ markets, and in 2013, they opened their Winfield location. While they serve things like regular soft pretzels, homemade sauces, and soups (they also plan to have specialty coffee in their new location), their stuffed pretzels are front-and-center, says McLoughlin.

“Probably our most popular pretzel is the Italian beef-stuffed pretzel. It’s very Chicago,” says McLoughlin. “It comes with a side of au jus and spicy giardiniera, so it’s pretty cool.”

Another fan favorite is the Monte Cristo-stuffed pretzel, with ham, turkey, and Swiss inside, topped with powdered sugar and served with a homemade spicy raspberry sauce. Other popular pretzel fillings at Gnarly Knots include a classic cheese, pepperoni pizza, and chocolate chip cookie dough.

At their new location, they’ll also offer a pretzel croissant, “and something that we call the ‘pragel,’ which is a cream cheese-stuffed pretzel. And then we top it with everything seasoning,” McLoughlin says.

They’re excited to realize their initial vision for the company with their new Lombard shop.

“When you start a company, you're kind of a ding-dong. You don't know what you're doing and you don't know how much money it's going to cost to make it into what you want it to be,” McLoughlin says. When Gnarly Knots opened nine years ago, she says, they were those “ding-dongs,” just “putting lipstick on a pig.”

“But now we actually get to design it and it's going to look exactly the way that we want it to look,” McLoughlin says. “We're hoping it's just going to be like this pillar of the community.”

McLoughlin says they have one big goal for their new location.

“It's just a comfortable place to hang out with the most delicious pretzel you're ever going to eat in your entire life.” 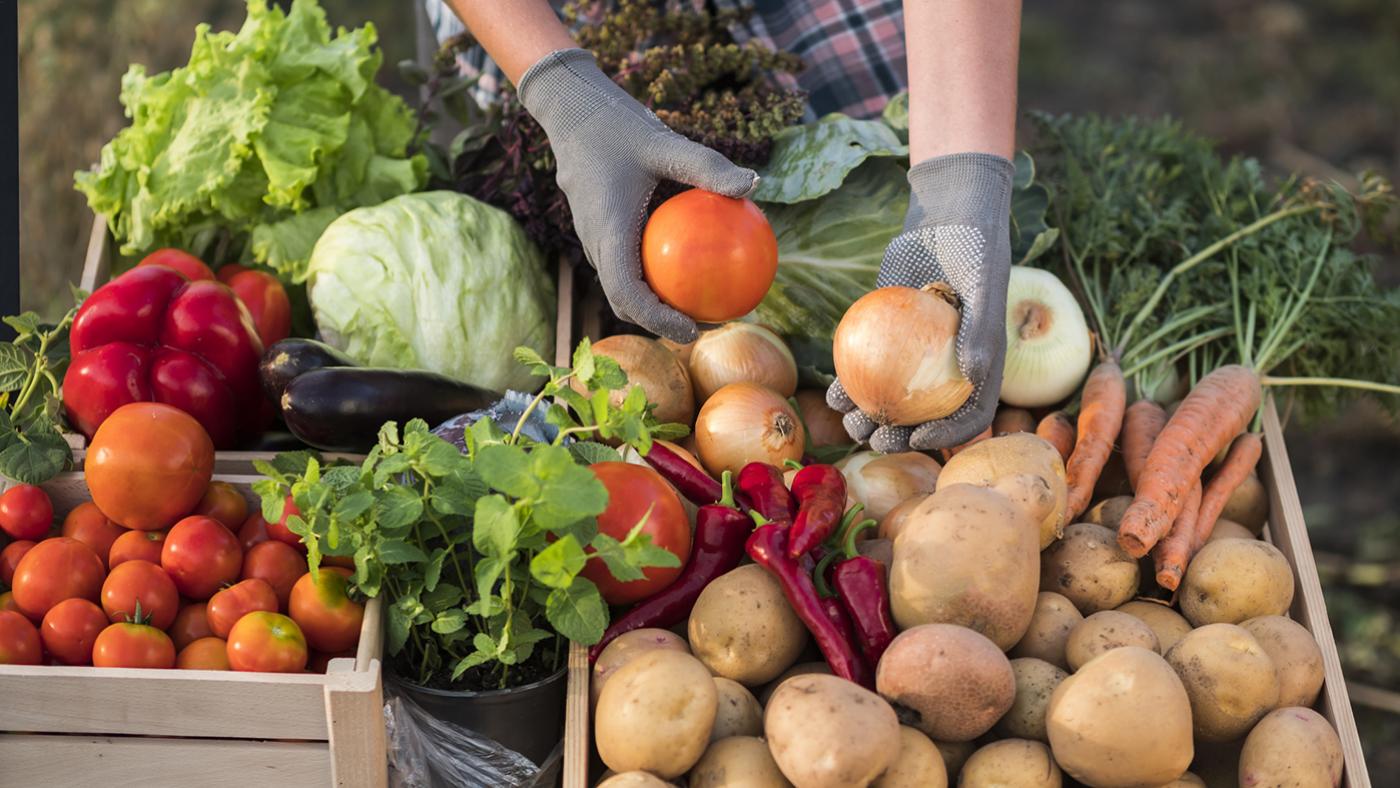 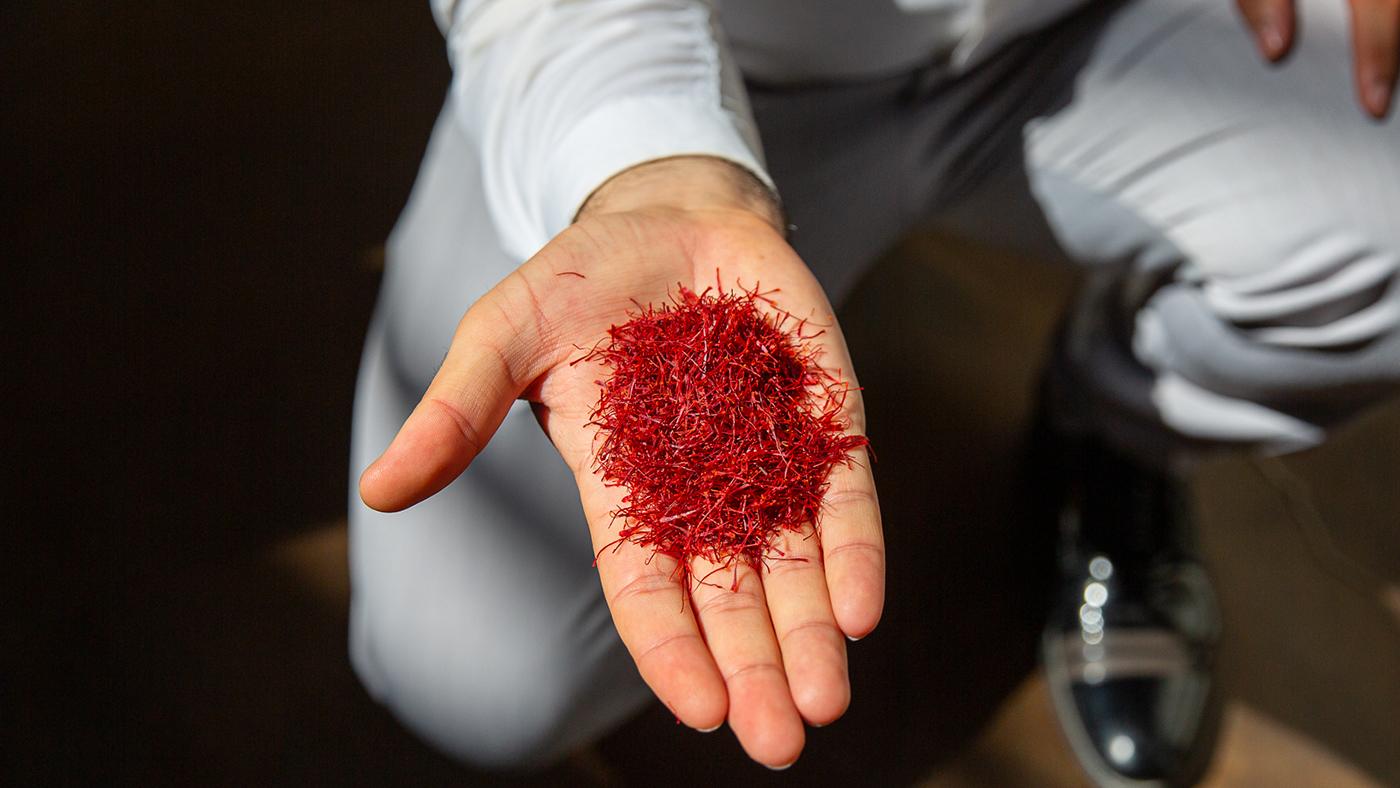