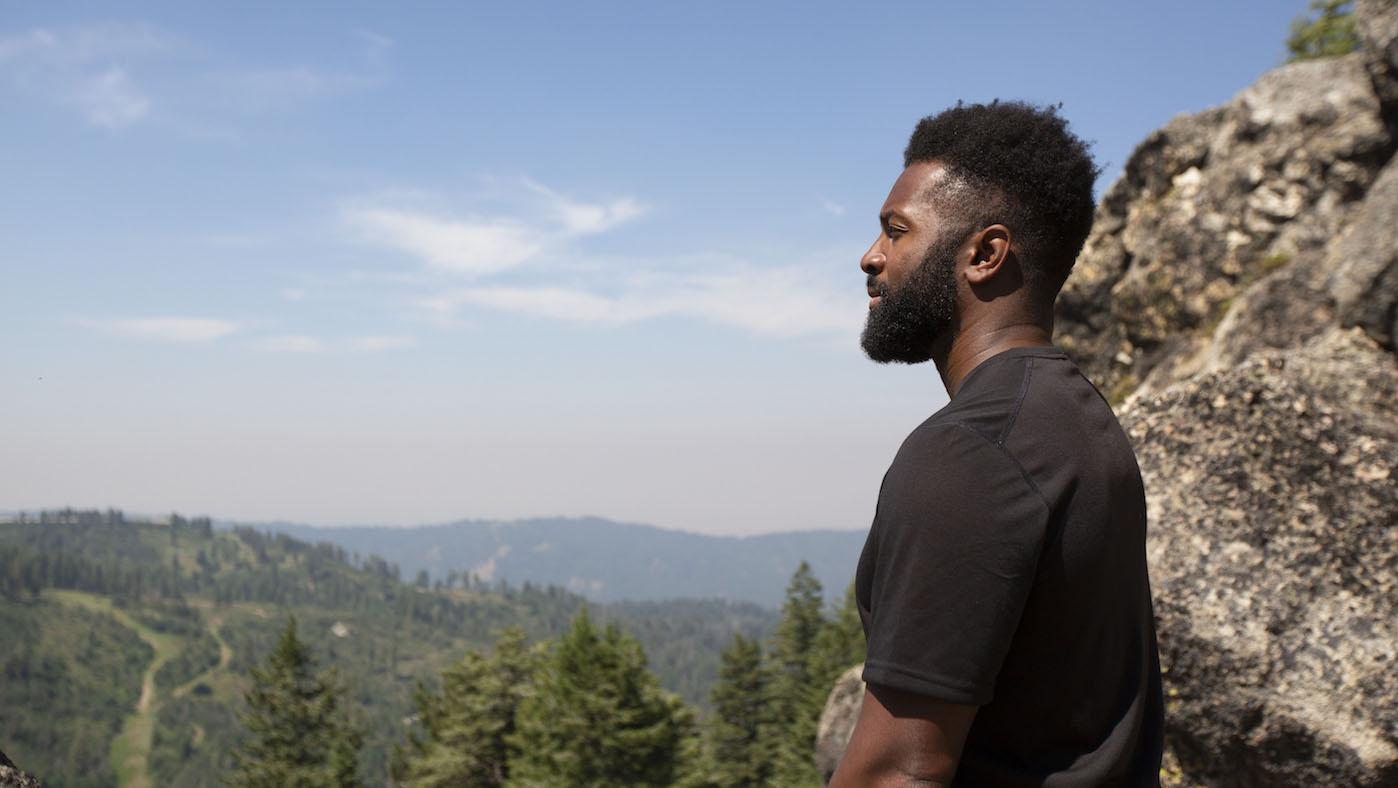 
In this new series hosted by a New York Times bestselling author and podcast host, discover surprising instances of the outdoors and Americans' relationship to them from North Carolina's coast to Death Valley. Thurston meets coal miners who now keep bees, wild horses on the beach, wilderness pilots, and more. It will make you want to go on a hike!


What's better than a nature documentary from Sir David Attenborough? We can't think of much, especially in such a fascinating series as this, where he explores the wild and wonderful world of plants, from the world's biggest flower to plants that roll away from animals.

Saturdays and Sundays beginning July 9 and 10

We're airing season 6 of Grantchester in a marathon beginning on July 10 at 10:00 am, before the premiere. Plus, don't forget that you can catch up on Grantchester and COBRA with streaming via the PBS Video App if you're a WTTW Passport member, and our recaps, available to anyone.

The pandemic and its upheavals forced many Americans into difficult situations surrounding housing due to lost income and jobs, among other factors. Retro Report joins Frontline to examine the country's affordable housing crisis in their typically thorough way, through the eyes of tenants, landlords, and judges. 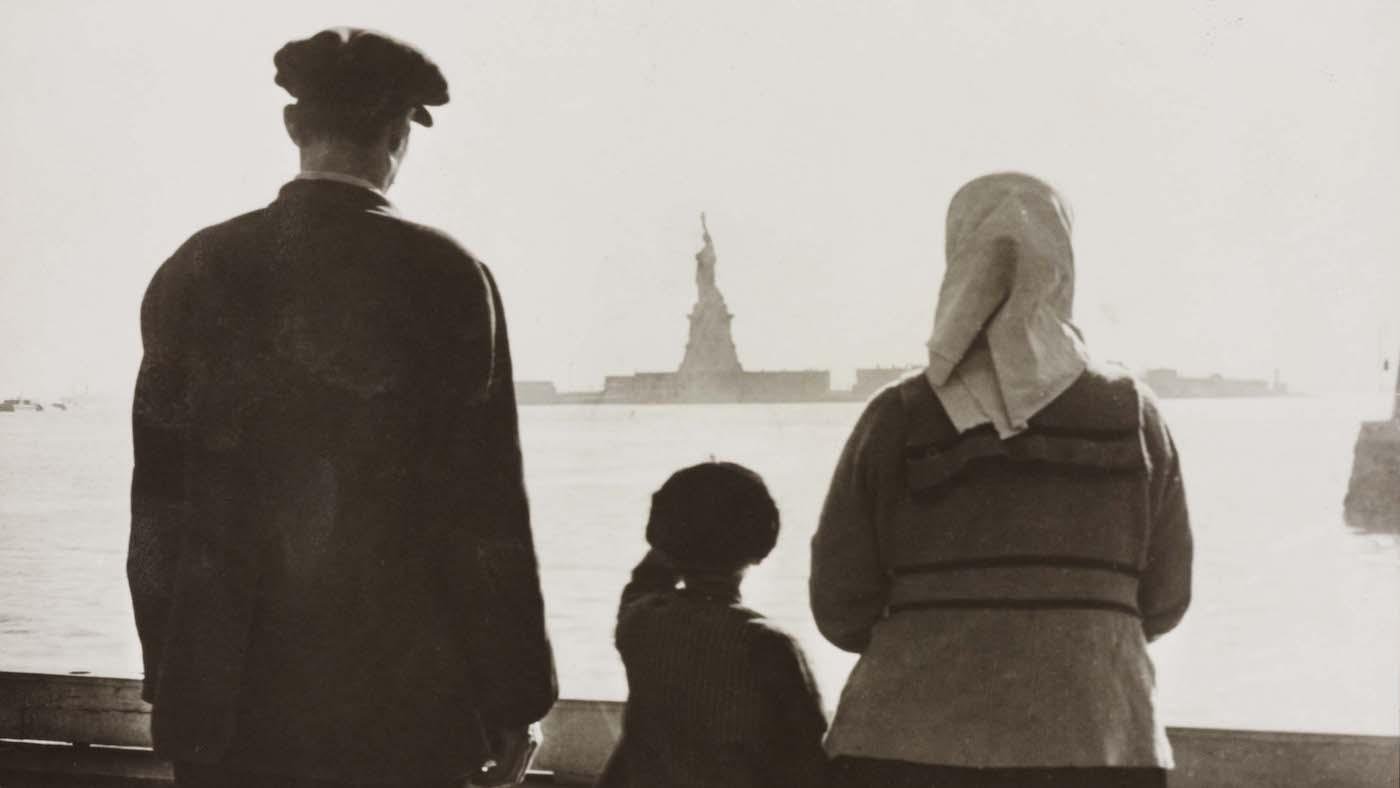