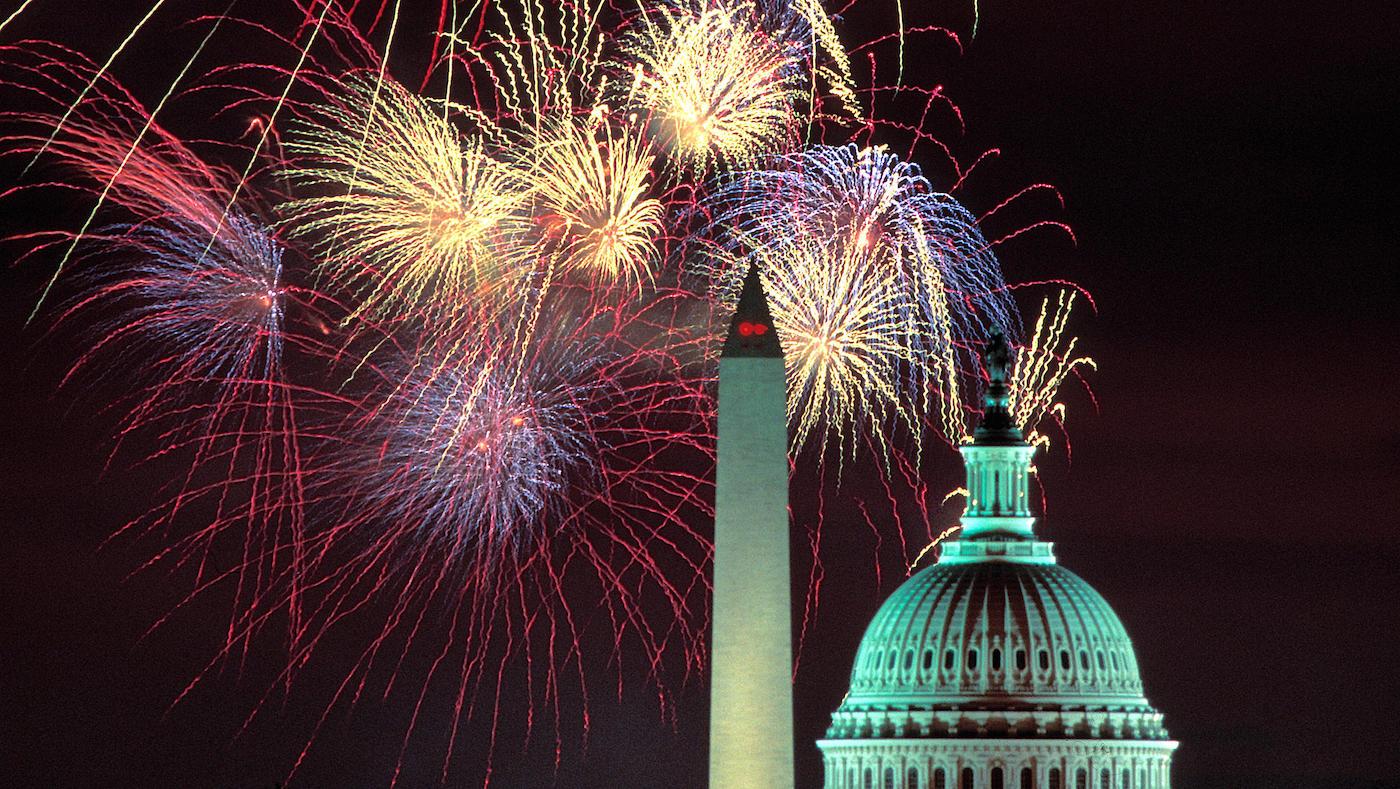 Fireworks will light up the sky above the U.S. Capitol during 'A Capitol Fourth'

A Capitol Fourth airs on WTTW Monday, July 4 at 7:00 pm and is immediately rebroadcast at 8:30 pm, and is available to stream via the PBS Video App for a limited time beginning the evening of July 4.

Summer is here, which means the grand Fourth of July tradition of A Capitol Fourth concert and fireworks broadcast live from Washington, D.C. on WTTW and PBS. This year features tributes to the 65th anniversary of West Side Story and the 100th anniversary of the Lincoln Memorial. Meet the performers below. 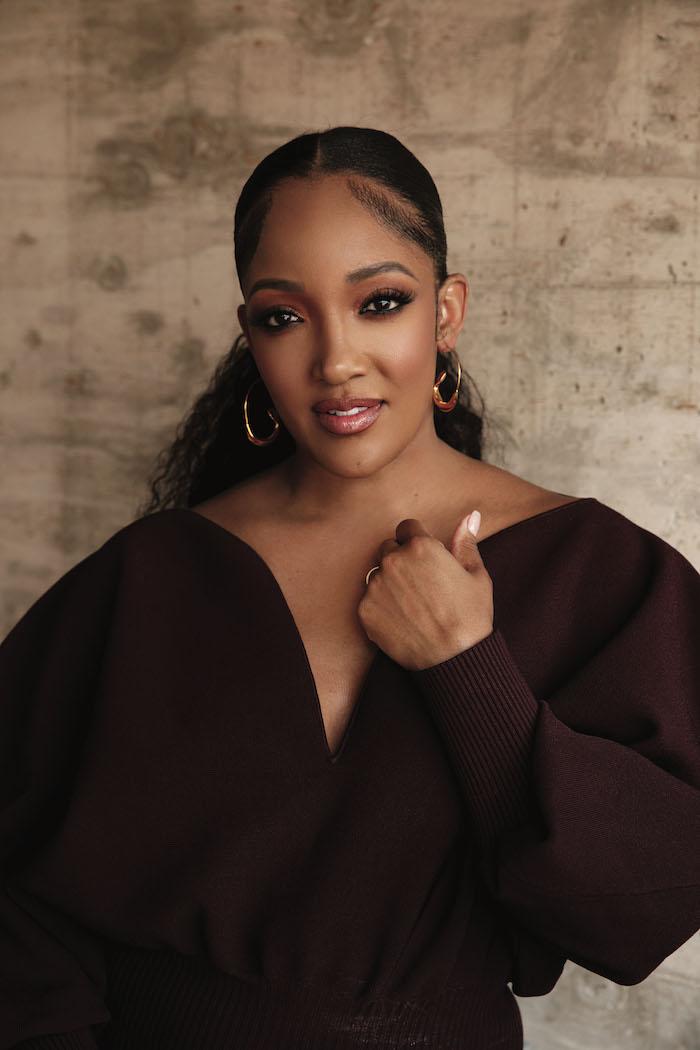 Guyton is a young country artist who released her debut EP in 2015 but achieved widespread notice in 2020 when she released her song "Black Like Me" during protests sparked by the murder of George Floyd. She followed it up with the debut album Remember Her Name, hosted the Academy of Country Music of Awards, and sang the National Anthem at this year's Super Bowl. She now hosts A Capitol Fourth. 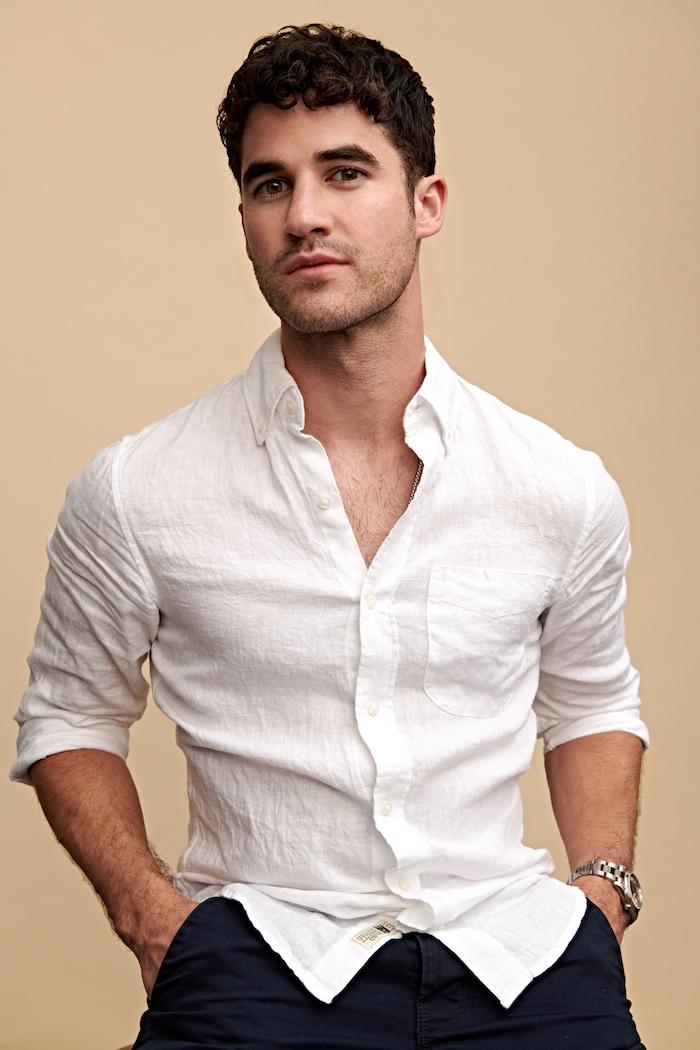 Criss first found fame with the parody A Very Potter Musical before starring in Glee and then moving into a successful Broadway, film, and television career, including in an acclaimed role as the serial killer Andrew Cunanan in The Assassination of Gianni Versace: American Crime Story. 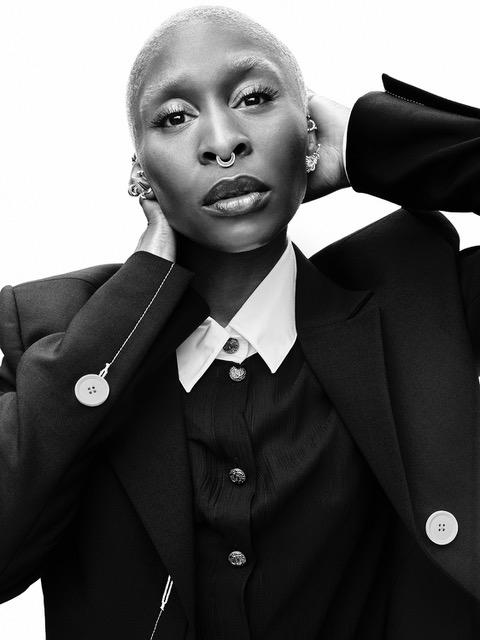 The young British actress and singer Erivo first made her name on stage, in The Color Purple, but she has also broken through on the big and small screen, notably starring in the Harriet Tubman biopic Harriet, a role for which she garnered Oscar nods. She's already won the other three big performing awards: Tony, Emmy, and Grammy. 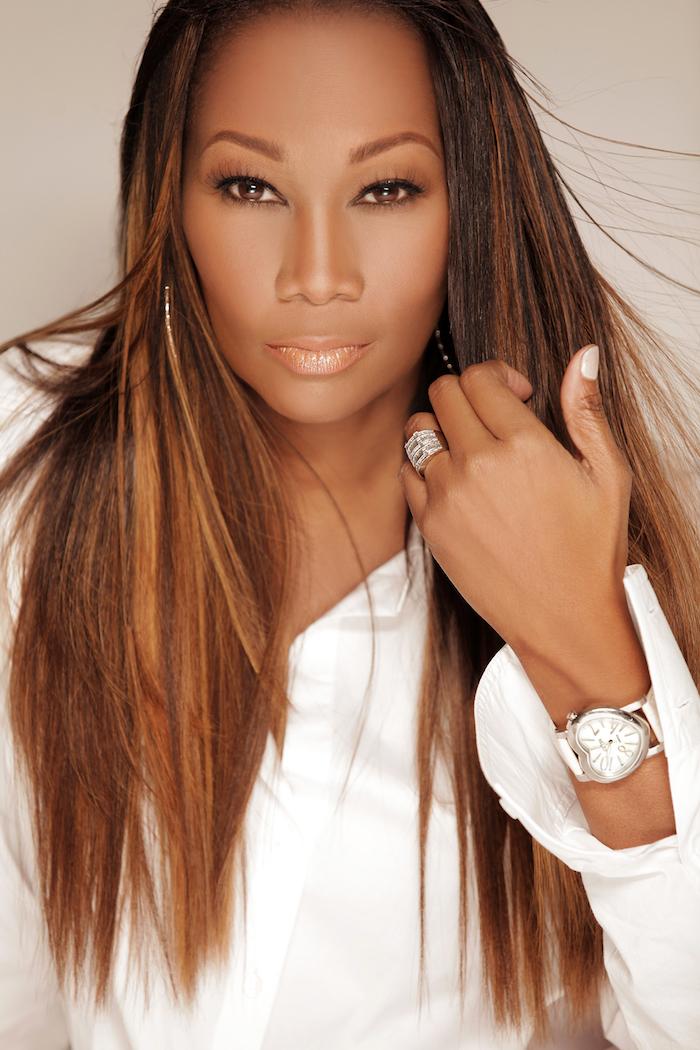 Adams is a gospel singer who was named the number one Gospel Artist of the last decade by Billboard Magazine in 2009, while one of her albums was lauded as the best gospel album. She also hosted a nationally syndicated gospel show—she’s a huge part of the gospel world. 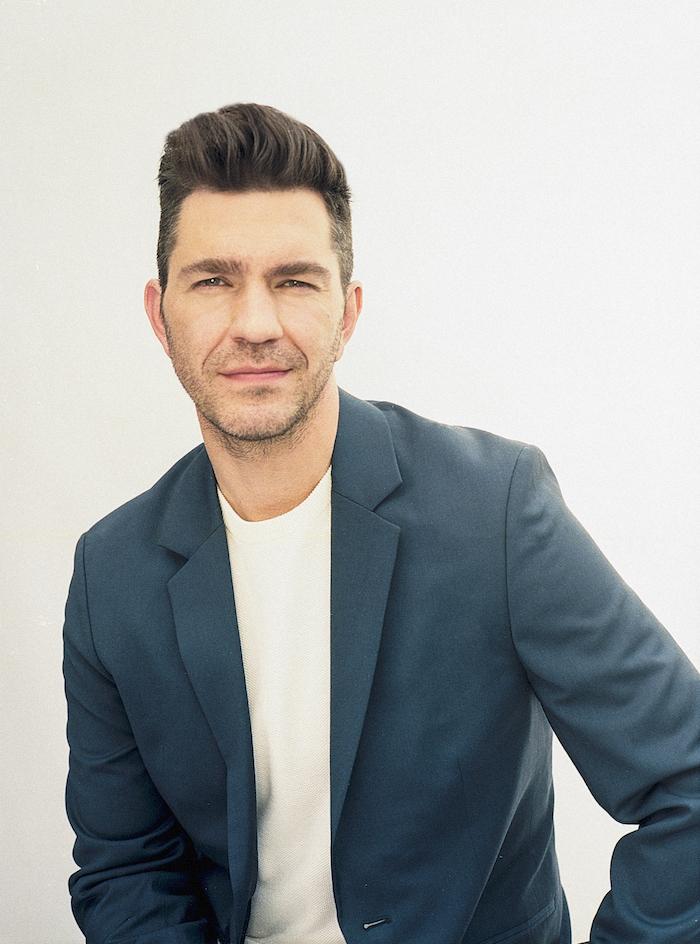 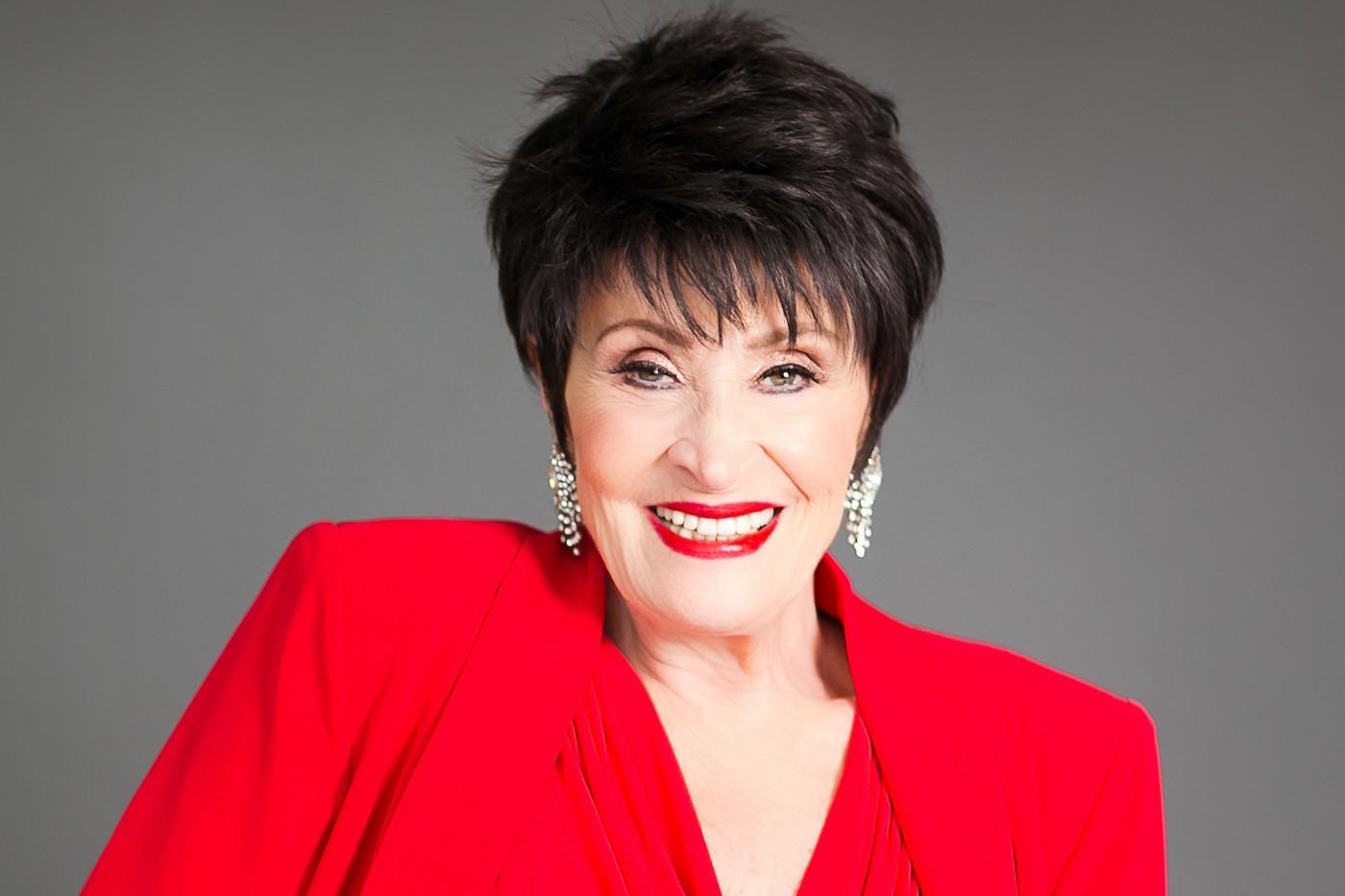 The 89-year-old Broadway icon originated Anita in West Side Story, Velma Kelly in Chicago, and more; she's won three Tony Awards, a Kennedy Center Honor, and a Presidential Medal of Freedom. She'll lead a tribute to West Side Story at A Capitol Fourth. 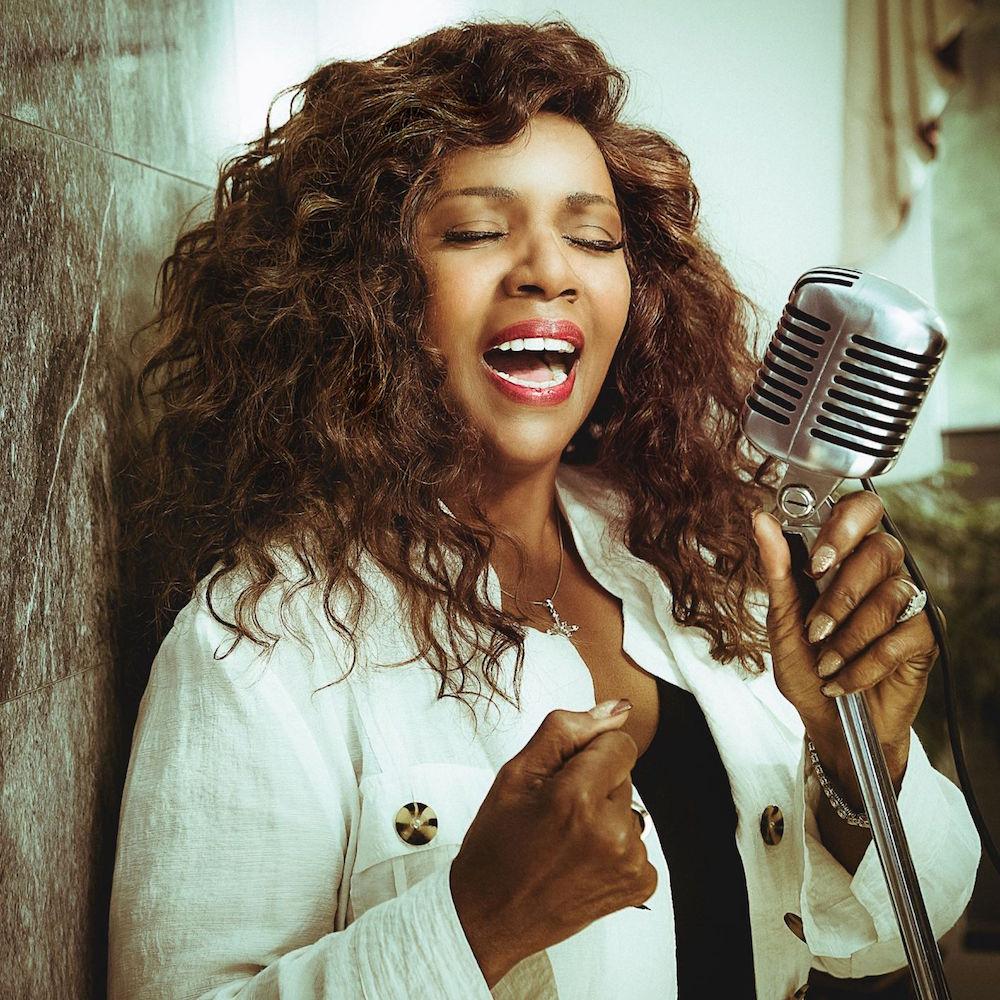 "I Will Survive," "I Am What I Am," "Never Can Say Goodbye": Gaynor is a titan of disco, with inescapable hit songs.

Platten is a singer-songwriter with such hits as "Fight Song," "Better Place," and "Stand By You," which she will perform at A Capitol Fourth. 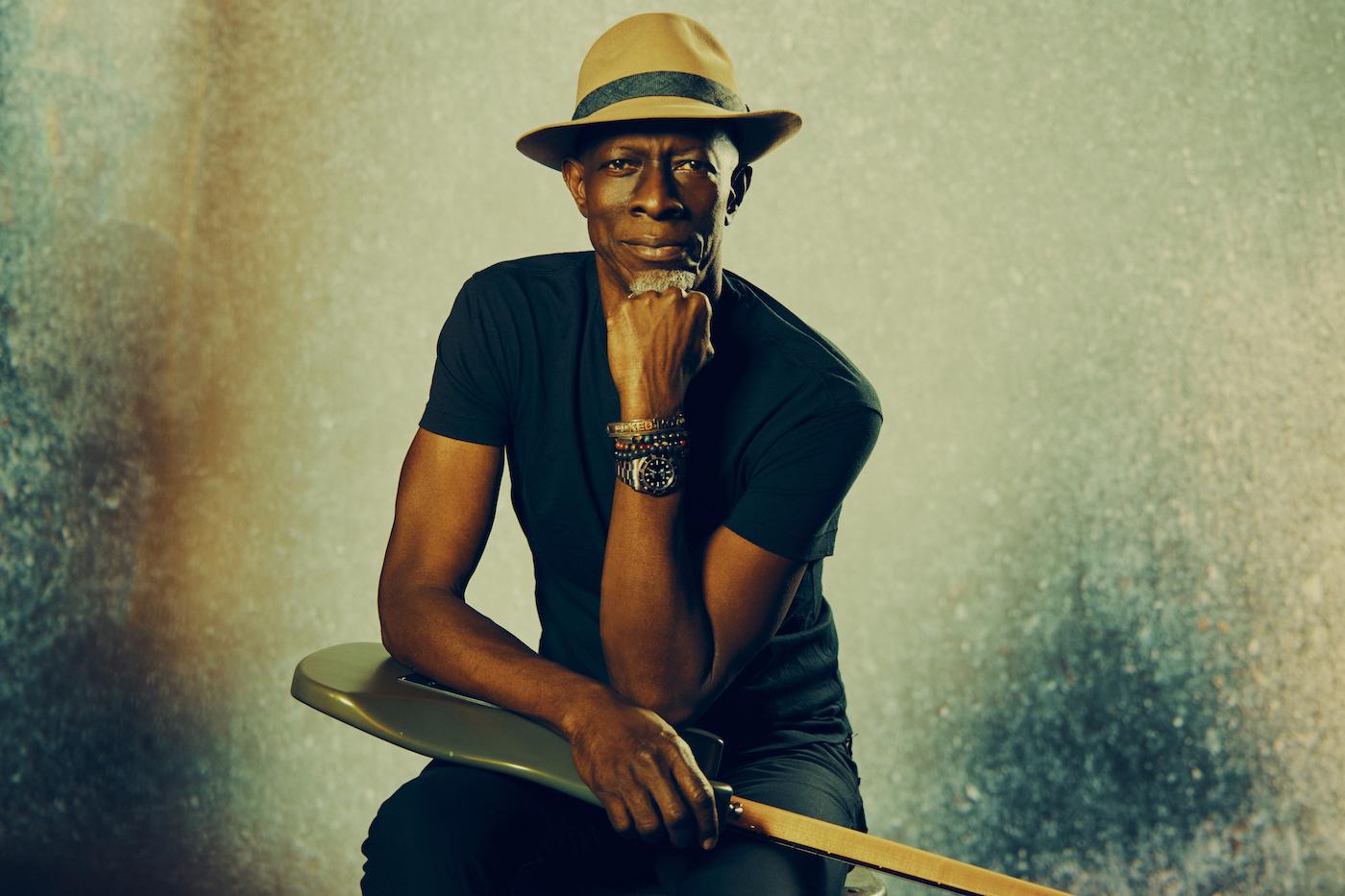 Given the deep American roots of blues, it's fitting to have a blues musician like Keb' Mo' who preserves and updates the genre and has won multiple Grammy Awards. 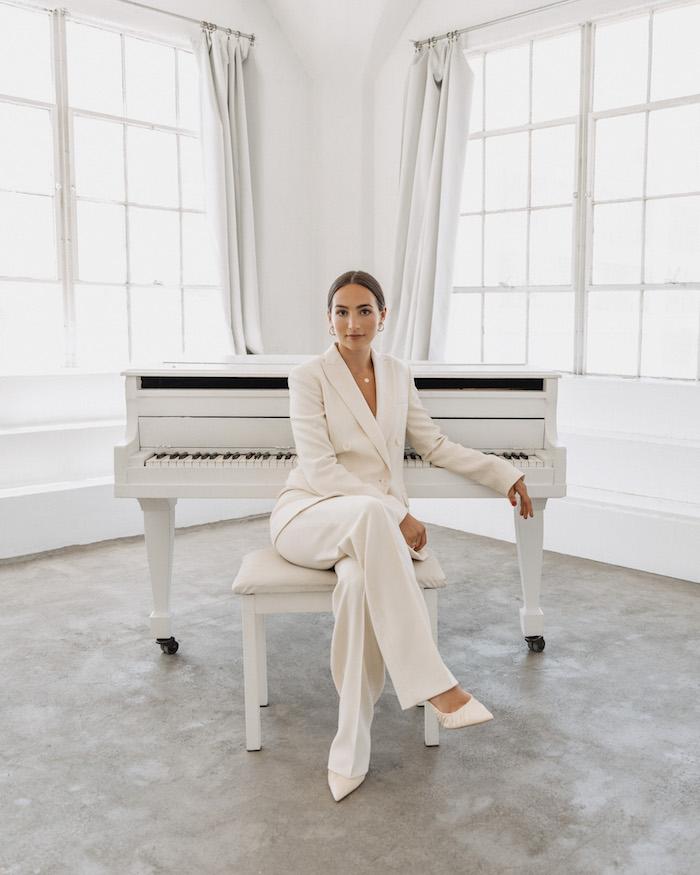 The twenty-year-old Bear, a Rockford native, debuted on piano at the Ravinia Festival at the age of five—the youngest performer to ever play there. She released a Quincy Jones-produced album in her early teens, and won a Grammy last year for her album The Unofficial Bridgerton Musical. 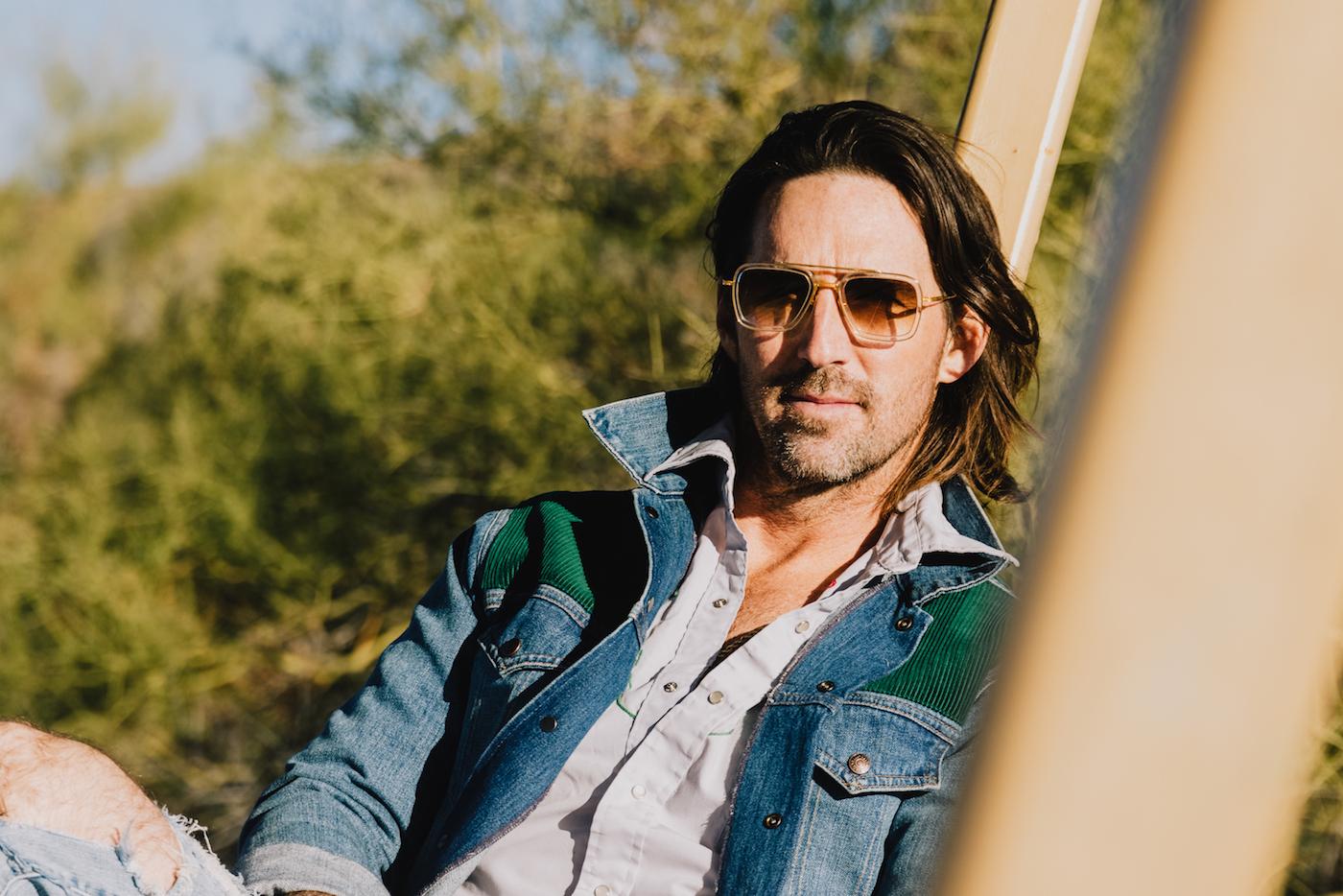 Country music star Owen has released numerous albums and songs since his debut in 2006. 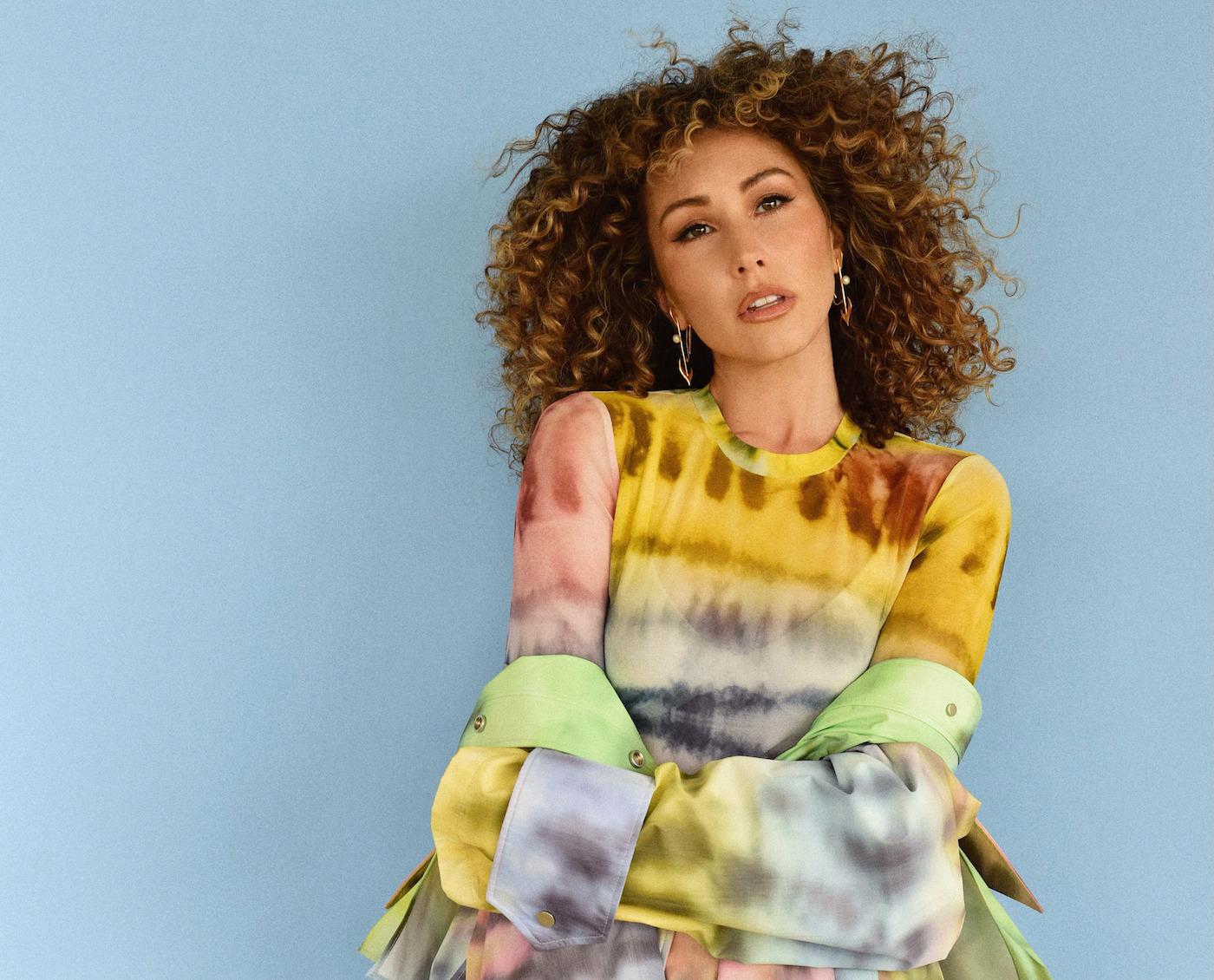 Allred is perhaps best known for performing the song "Never Enough" on The Greatest Showman soundtrack, but she has also appeared on The Voice and alongside Michael Bublé and David Foster. 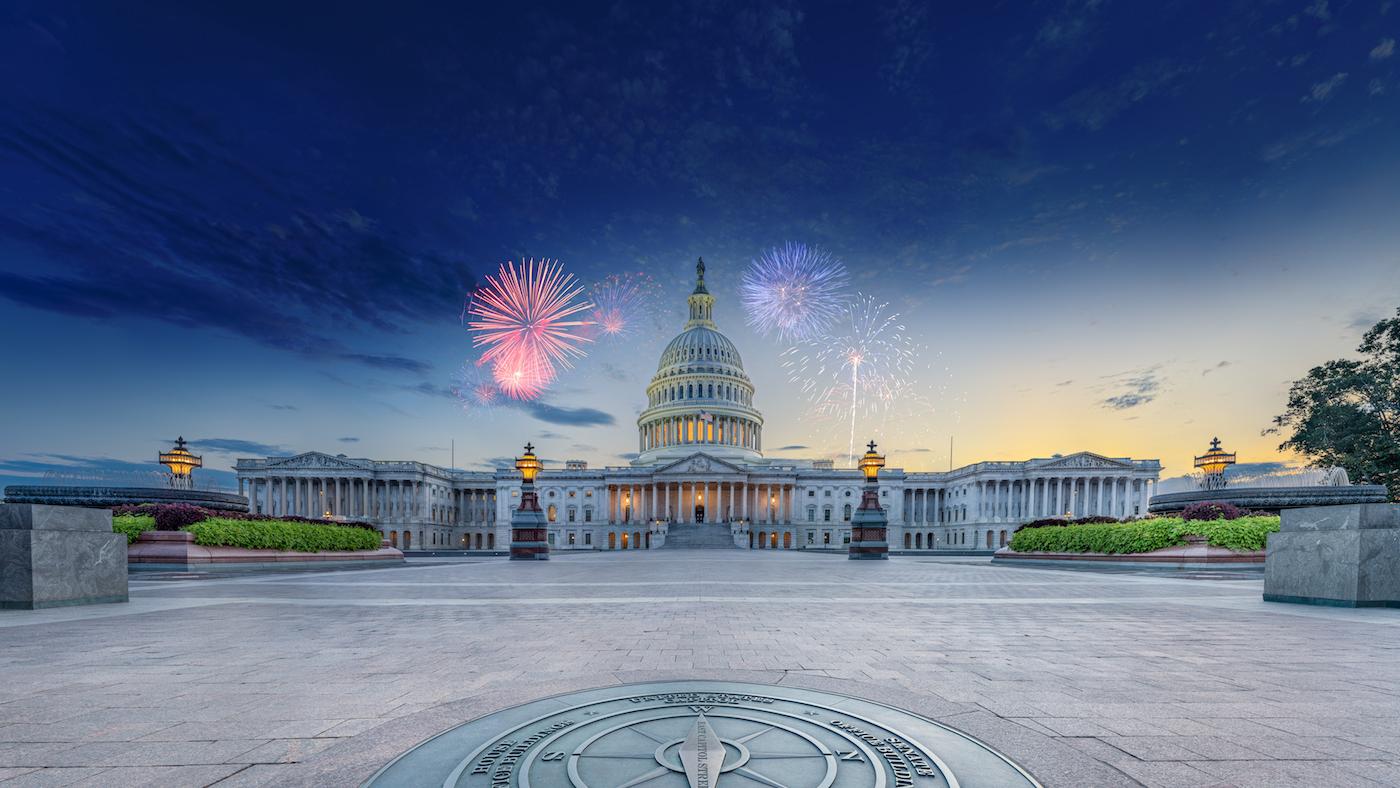 Meet the Performers of 2021's A Capitol Fourth 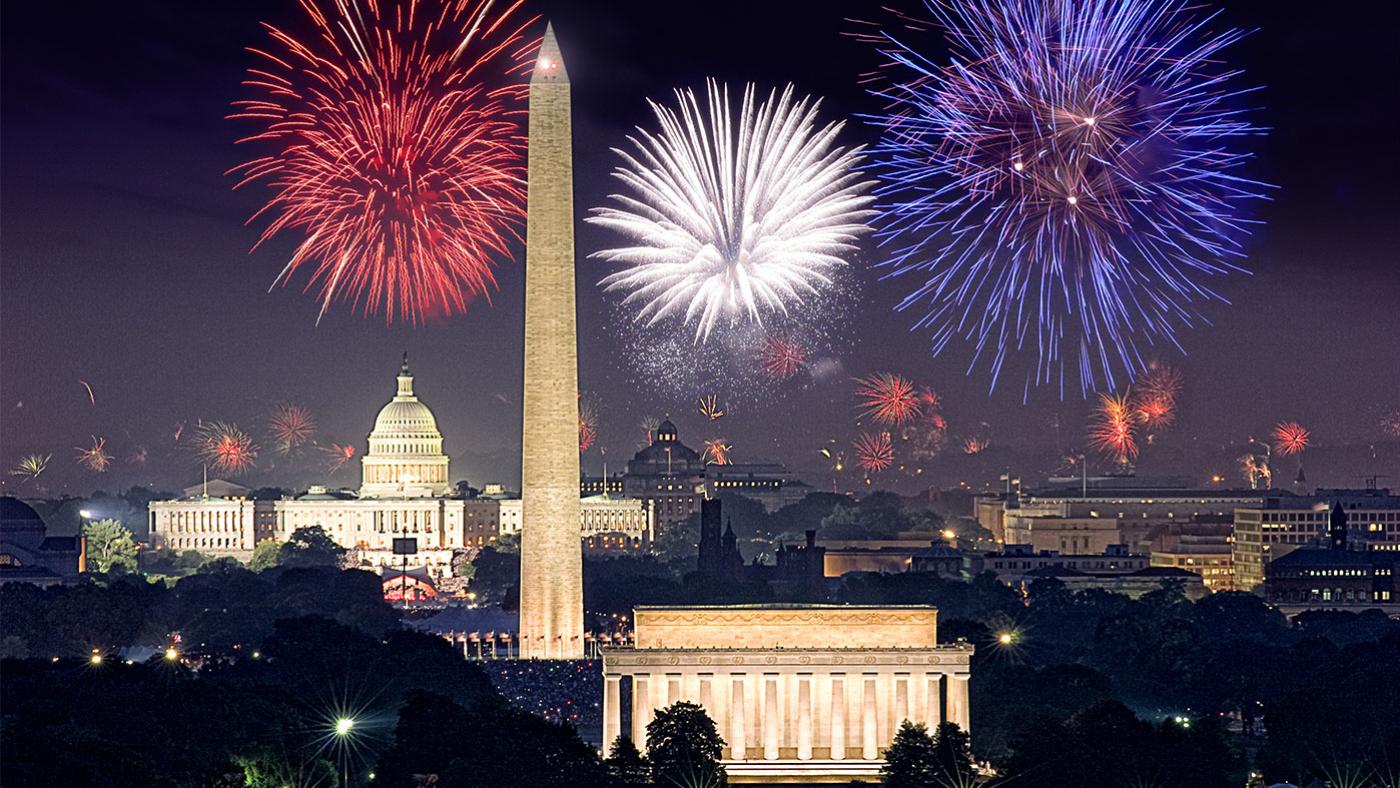 Can You Guess the Names of Fireworks? 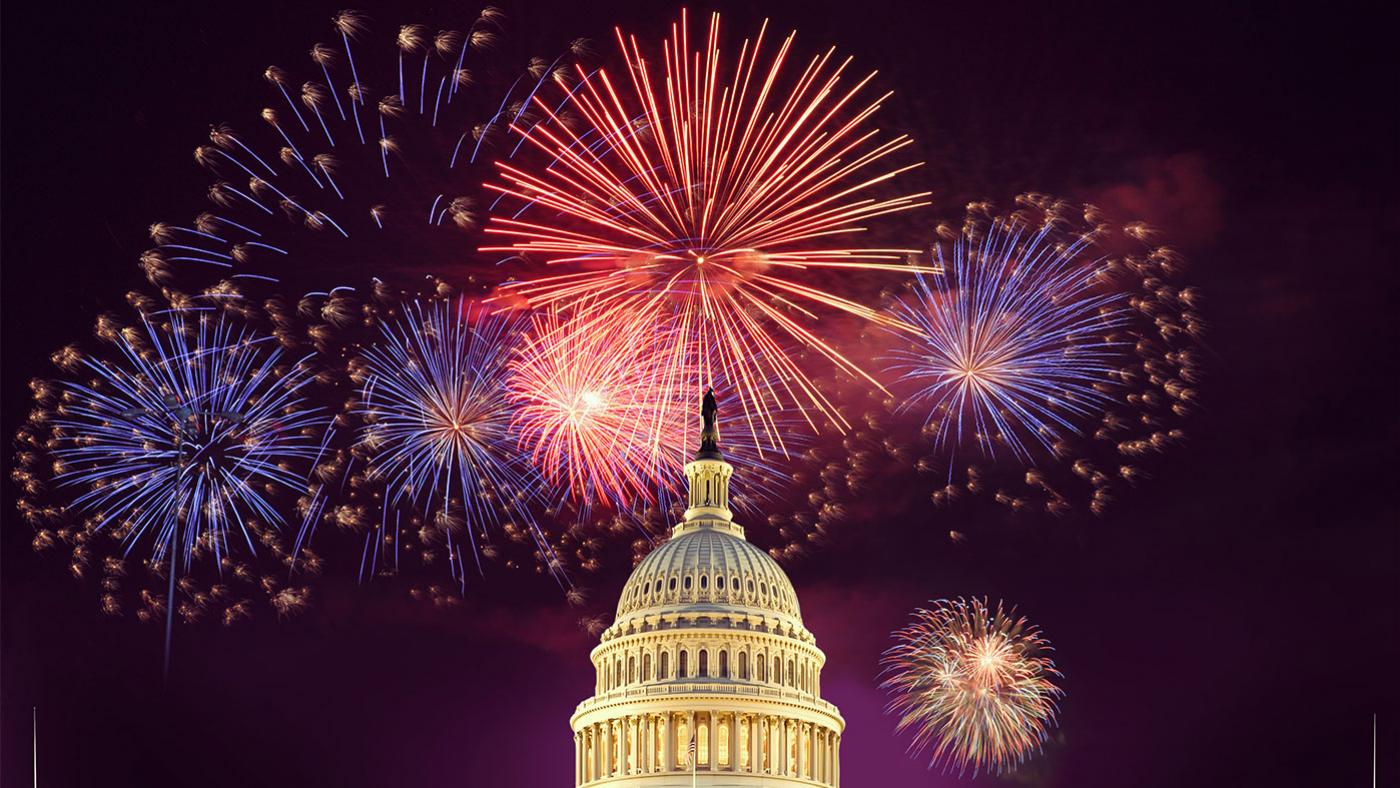 The Performers of the 2018 Capitol Fourth Celebration 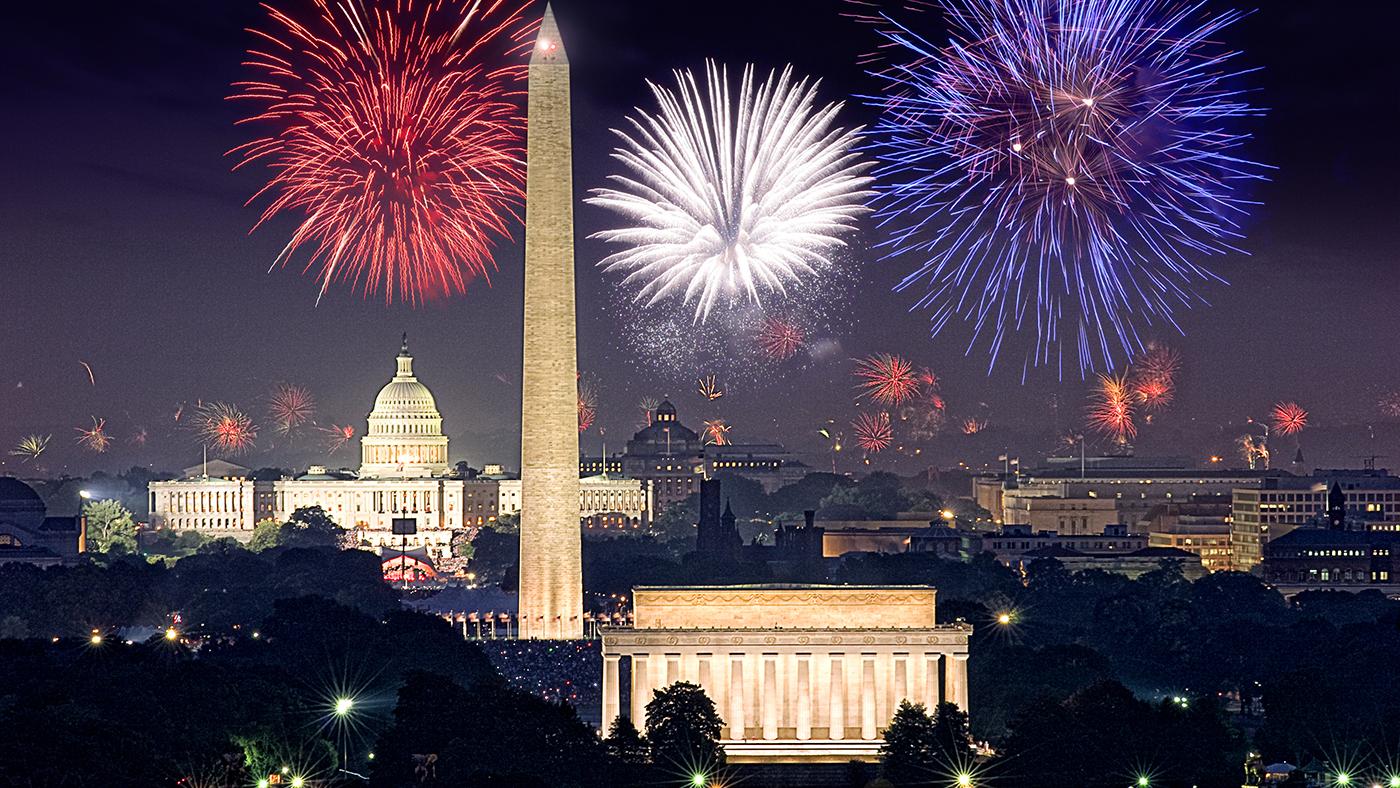 Meet the Performers in 'A Capitol Fourth'