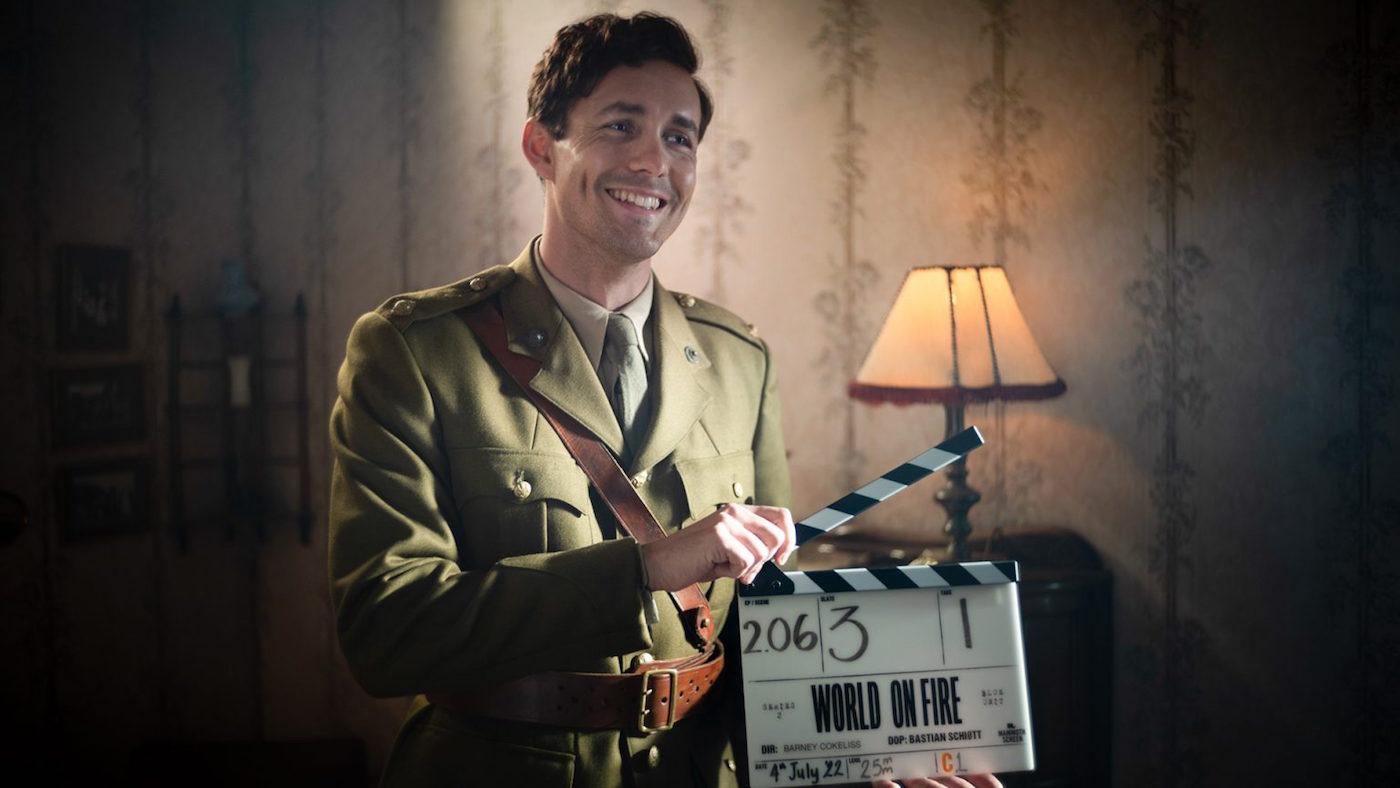 Jonah Hauer-King returns as Harry for a second season of 'World on Fire.' Photo: Courtesy Masterpiece

The World War II drama World on Fire has begun filming a second season in Northern Ireland, following up after a long hiatus on a first season that aired on WTTW and Masterpiece in spring of 2020. The second season will continue to follow the lives of ordinary people under the extraordinary circumstances of war, as German planes begin to bomb England in the Blitz, France continues to be occupied by Germans, Nazi opponents try to exist in Germany, and battle takes place in the deserts of North Africa.

Many of the first season's main characters will return, including Jonah Hauer-King as Harry, who has parachuted into Poland to help the resistance to Nazis there; his distant mother, Robina (Lesley Manville), who has begun caring for Jan (Eryk Biedunkiewicz), the young brother of Harry's Polish lover Kasia, back in England; Kasia (Zofia Wichlacz) herself; Lois (Julia Brown), a singer and the new mother of Harry's child; the brave French nurse Henriette; and some of Harry's comrades from Dunkirk, Stan and Joe, among others.

New cast members have also been announced: Mark Bonnar, Ahad Raza Mir, and Gregg Sulkin. (WTTW and Masterpiece viewers can catch both Bonnar and Lesley Manville in shows this fall: Bonnar in a second season of Guilt, Manville in the new mystery Magpie Murders.)

We don't yet know details about when the new season will come to WTTW and Masterpiece, but it's something to look forward to after a long wait—especially the scenes set in North Africa amongst Indian, Australian, and British troops, a part of World War II that is often overlooked. In the meantime, you can catch up on season one with our recaps, while WTTW Passport members can stream the whole season. 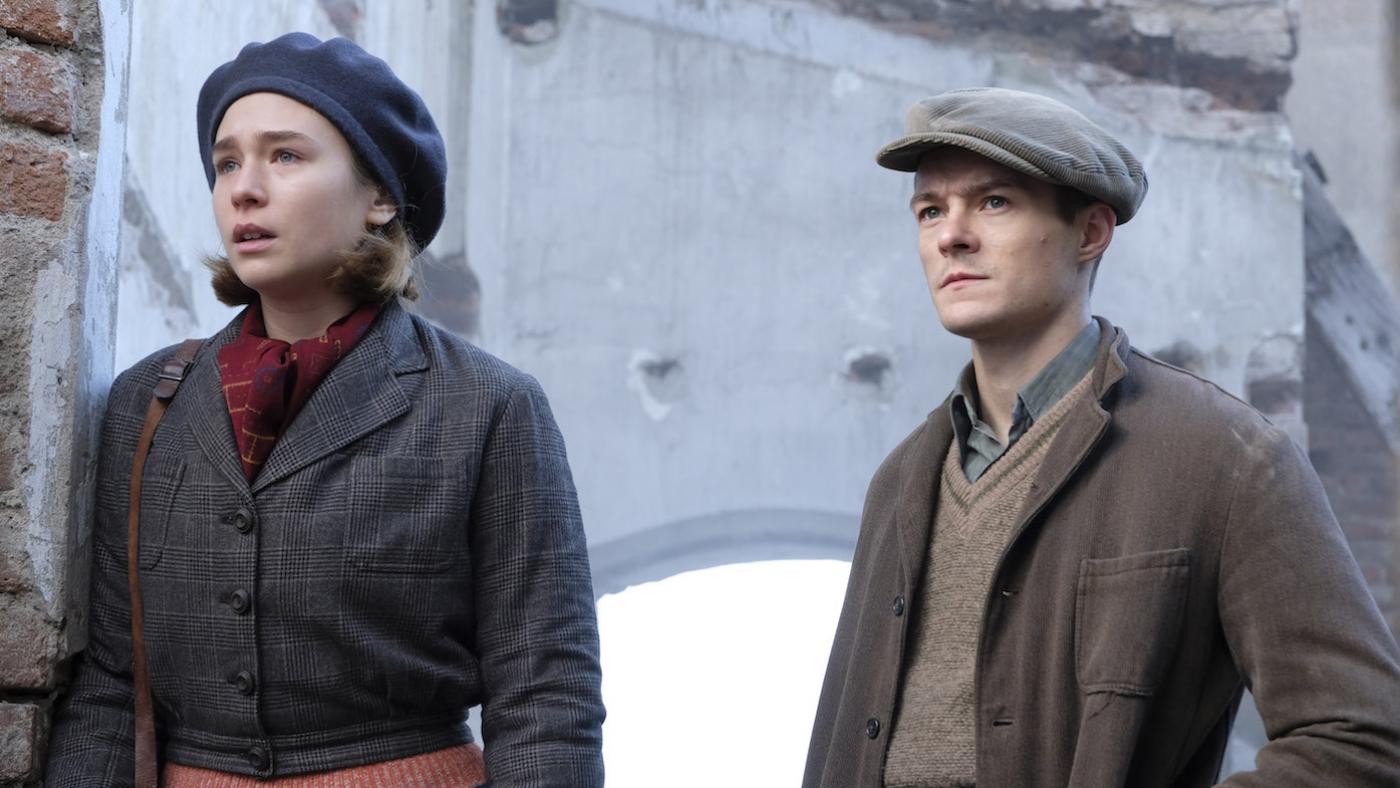 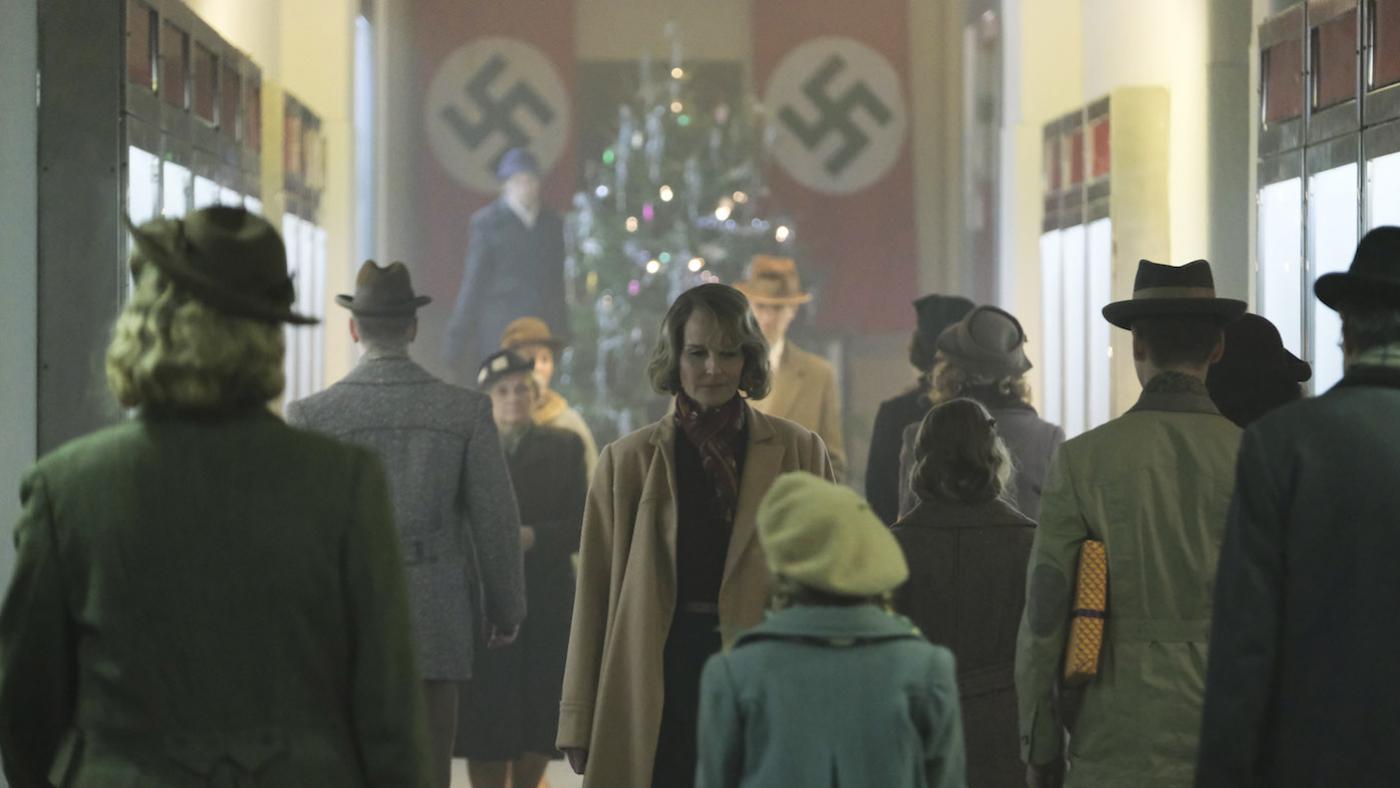 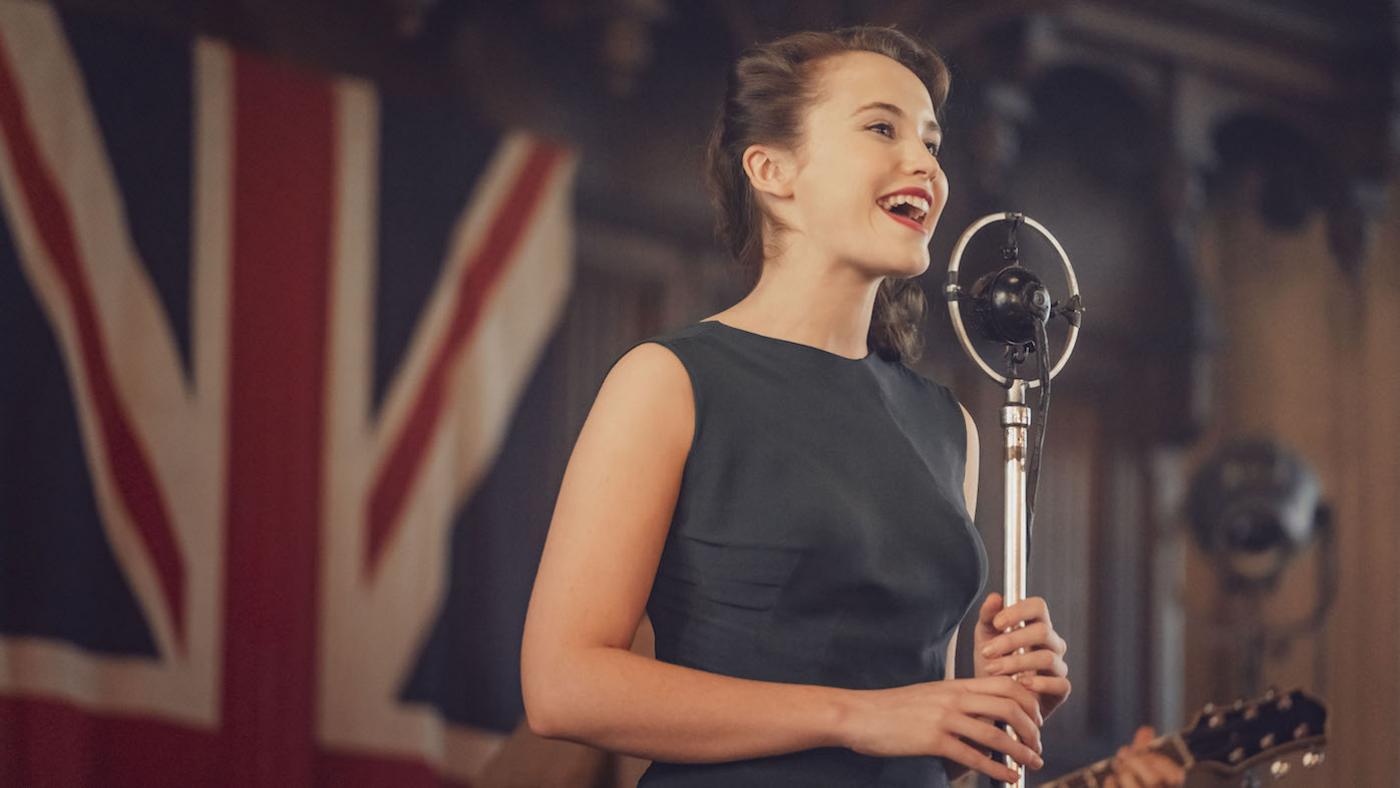