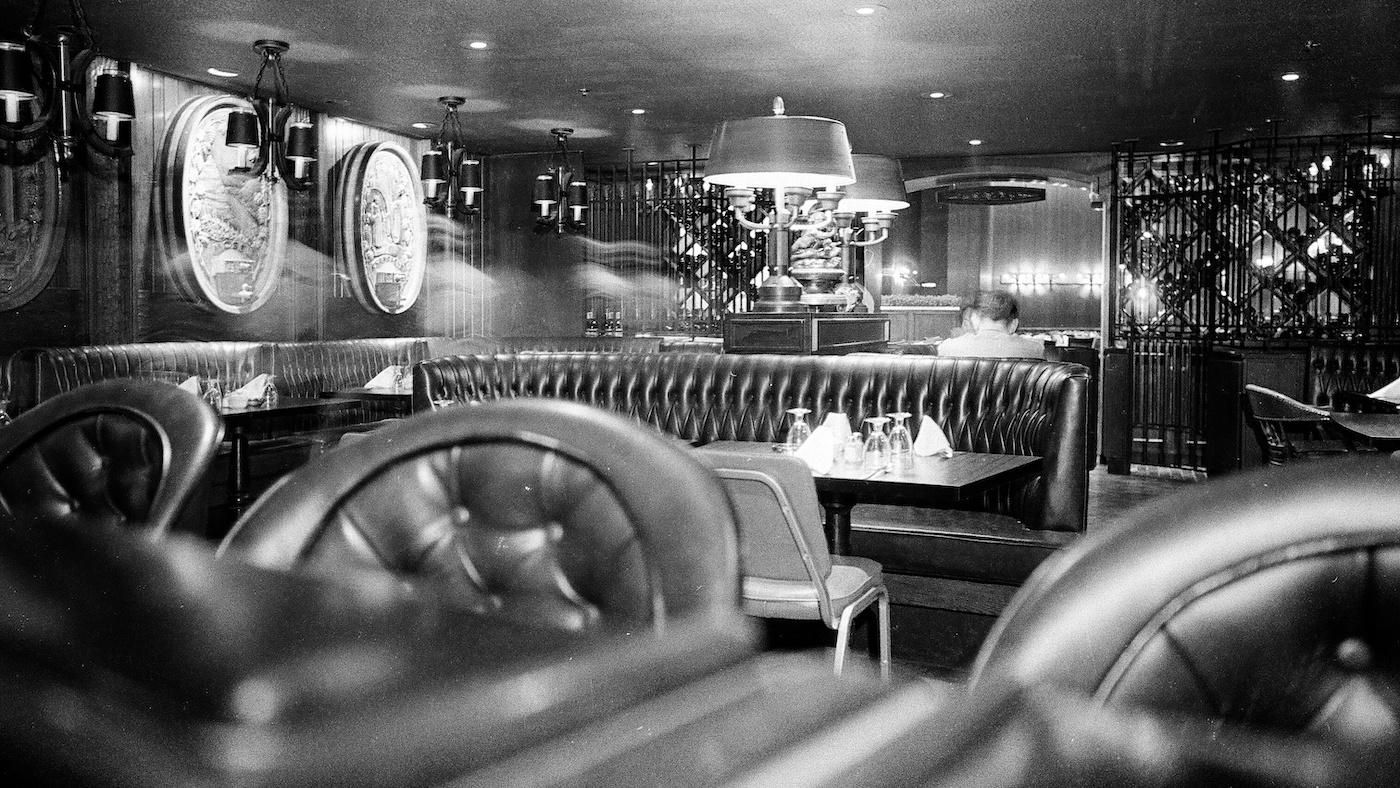 When we asked in our food newsletter Deep Dish (sign up here) for readers to tell us about closed restaurants that they sorely missed, we figured people would enjoy sharing fond memories—but we didn’t expect so many! We were also surprised—delightfully!—by the variety of responses. Two restaurants received repeat mentions: Greektown’s The Parthenon, and the Allerton Hotel’s L’Escargot. “The white-and-cream dining room was lovely, with high ceilings, large arched windows, plenty of room between tables, and elegant furnishings,” recalls Maria Cooper of L’Escargot. “Professional waiters and a quiet environment made every meal there a luxurious event.”

We were glad to discover that our readers have such varied taste and mentioned so many different restaurants scattered through both Chicago and the suburbs, so we thought everyone would enjoy seeing the bygone places others shared. “It will be fun to see other's memories,” writes Suzanne Kraus. “As I think, even more start to come up....interesting, "food memories" are so strong!” Maybe someone else’s recollection will spark a memory or two for you!

Many people fondly remember exceptional meals shared at restaurants downtown or nearby before theater shows, when they went Christmas shopping, or on other special occasions. There was Lawry’s steakhouse—“The amazing serving carts, the spinning salad bowl, the succulent cuts of prime rib and the creamy mashed potatoes...so delicious!” Susan Lunn writes. Plus George Diamond steakhouse, the legendary Don Roth’s Blackhawk, Trattoria #10, Everest, Tutto Italiano, Maude's Liquor Bar, and Emilio’s Tapas. “I know there’s still a restaurant in Hillside—but I miss having them in the city,” Jan Grimes writes of Emilio's.

Joan Schommer remembers that eating at Henrici’s made her feel “so grown up going there with my mother when we would come to Chicago from Joliet to shop and have lunch there.” Harding’s thrilled Debbie B. as a child during the holidays, because “in the middle of the dining room there was a treasure chest with wrapped presents and children could go to the treasure chest and pick out one Christmas present for ourselves.” And Bistro 110 was a tradition for Jody Glotfelty of Shorewood on her annual overnight trip to the city with her daughter for Christmas shopping.

Out in the neighborhoods, there were the German eateries Red Star Inn and Zum Deutschen Eck. “Sadly the menu lost favor with those seeking healthier diets...sigh,” laments Suzanne Kraus. Greektown had the already-mentioned Parthenon as well as Pegasus. “On a warm summer day at sunset, we would climb the steep stairs to a twinkling outdoor area. We would order Greek wine and any number of tasty appetizers,” remembers Carolyn Utech. Japanese (Bento), Chinese (Wing Yee), deep dish pizza (RIA), contemporary Mexican (Salpicon) and “HUGE lobster dinners,” as Sue Samuels of Evanston ate at Barney’s, also made the list. 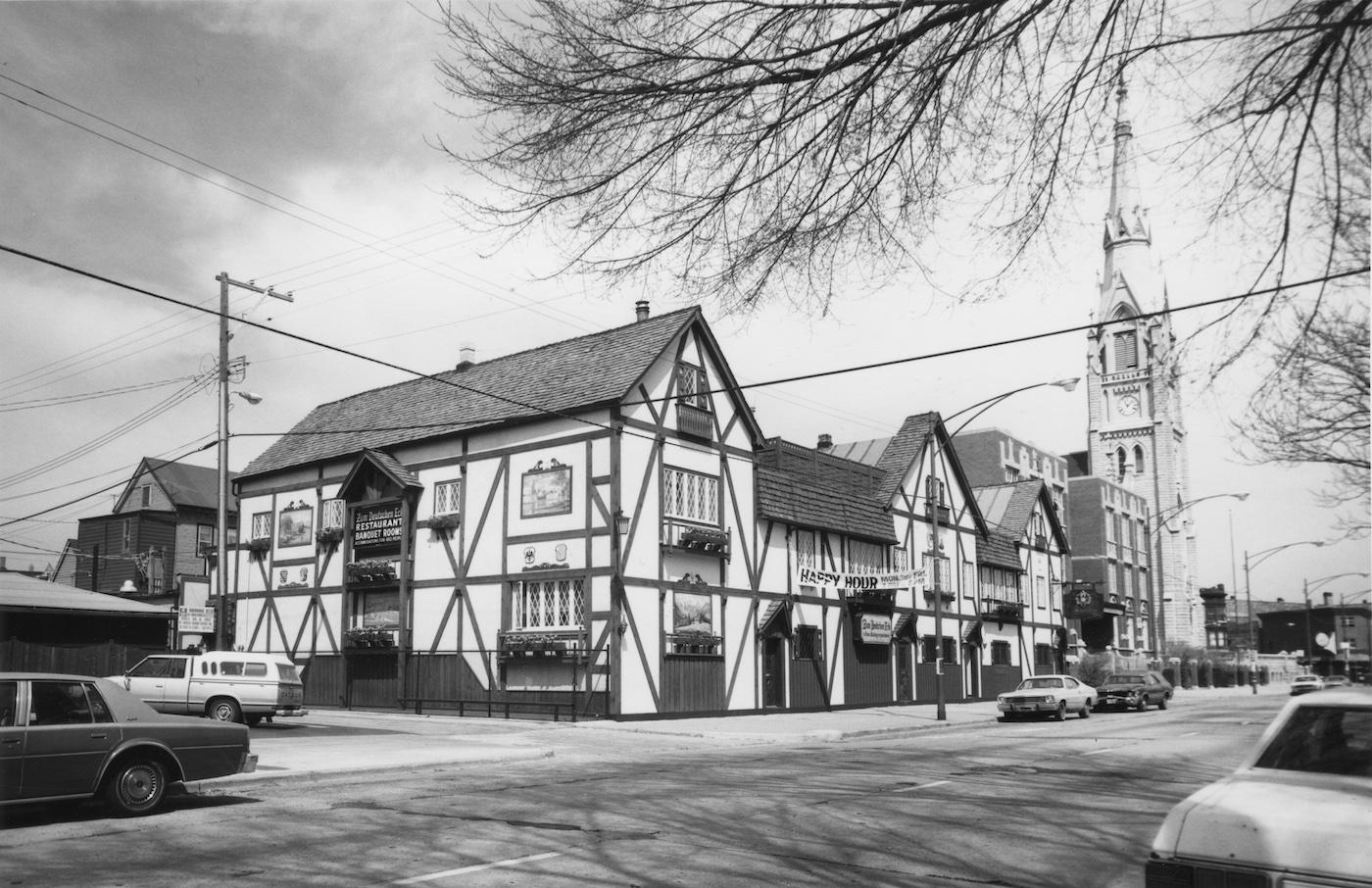 Sports made a good excuse for dining out. Kate Katz enjoyed Ina’s before Bulls games (“the food tasted like Mom’s home cooking”), while Naperville’s Fran Orchard would enjoy dinner and drinks at the Como Inn. “Sabbatino’s was our favorite place to dine in Chicago, especially to celebrate after a Cubs game victory, or soothe our sad souls after a loss,” writes Margaret Connolly.

There was also Jimmy’s Place on North Elston, the famed Louis Szathmary’s The Bakery, Alexander's Restaurant, Scoozi’s, Felice’s Round Table, Kirie’s, Nielson’s, and the Heartland Café. Joanna Broussard grieves Cellars in Edgewater, which was “more than a restaurant—it was a gathering place where neighbors could get to know neighbors and it is sorely missed. While there are many great restaurants in Chicago with top-notch, high-end food, it’s the neighborhood places like Cellars that make Chicago a place to call home.”

A few suburban restaurants merited mention as well: Sam’s Restaurant in Arlington Heights, Carlos’ in Highland Park, Winberrie’s in Oak Park, Fanny’s in Evanston, and the Butt’ry in Wilmette. “We miss the homemade soups, bread, steamy windows, beautiful linens,” writes Elizabeth Stoffel. “We wish there was something else like it we knew of.”

We’ll leave you with one of our favorite sentiments, from Tracy Ito, about Old Town’s That Steak Joynt. “Was it a great restaurant? I can't say for sure as I was young, but I remember being eager to go. My parents would take us there in the late 80s? early 90s? for some kind of BBQ rib specials, and it certainly seemed fancy.” Sharing meals with family and friends in a special place is a wonderful thing that can create so many indelible memories. Who cares how great the restaurant actually was? 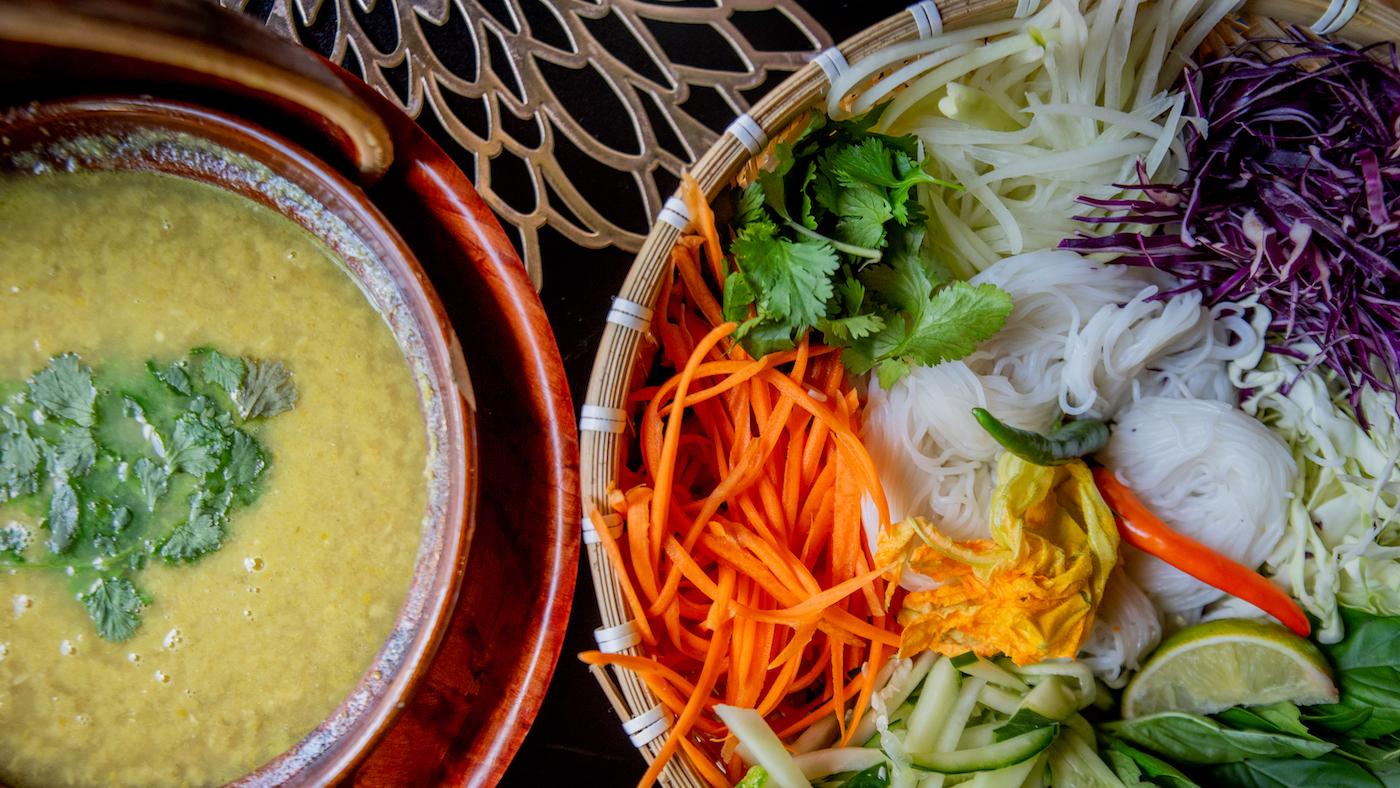 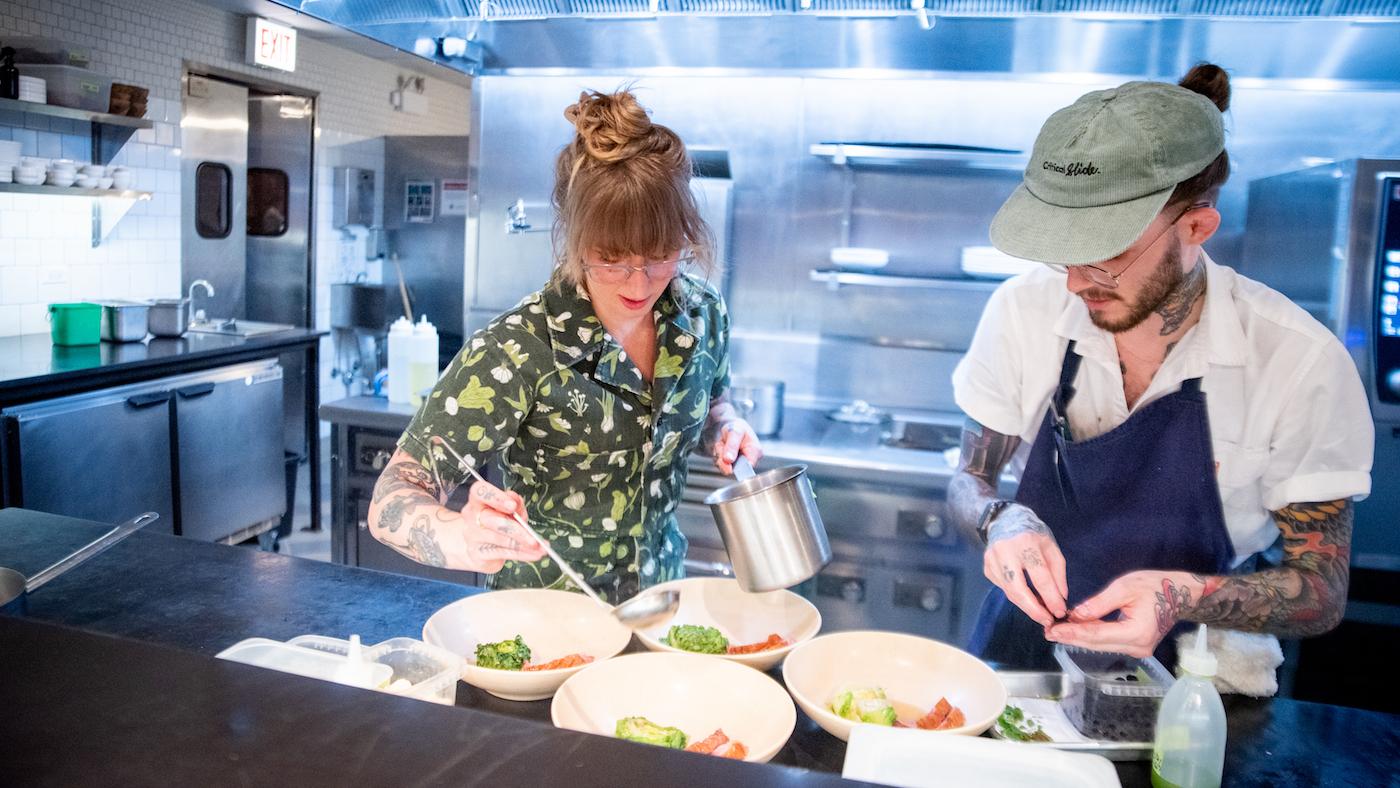 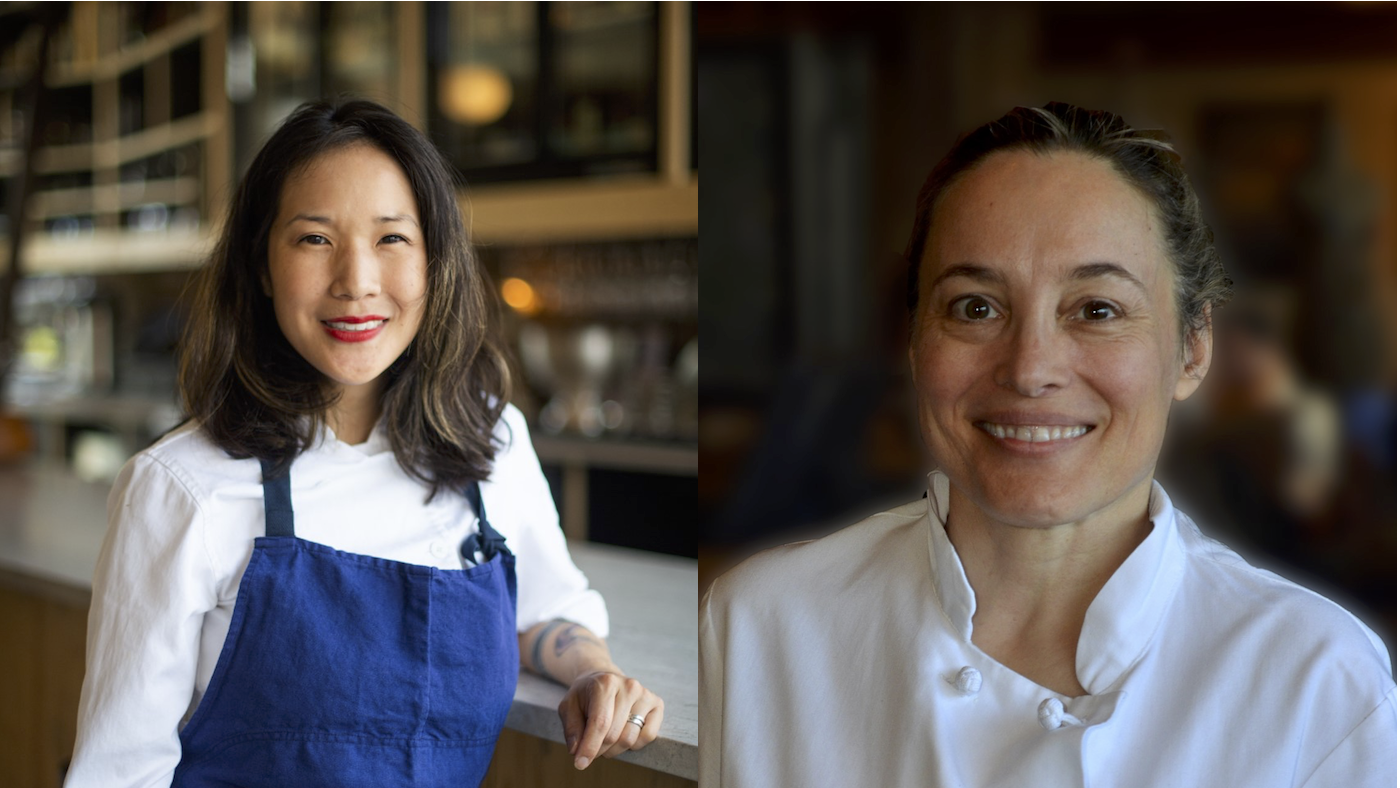 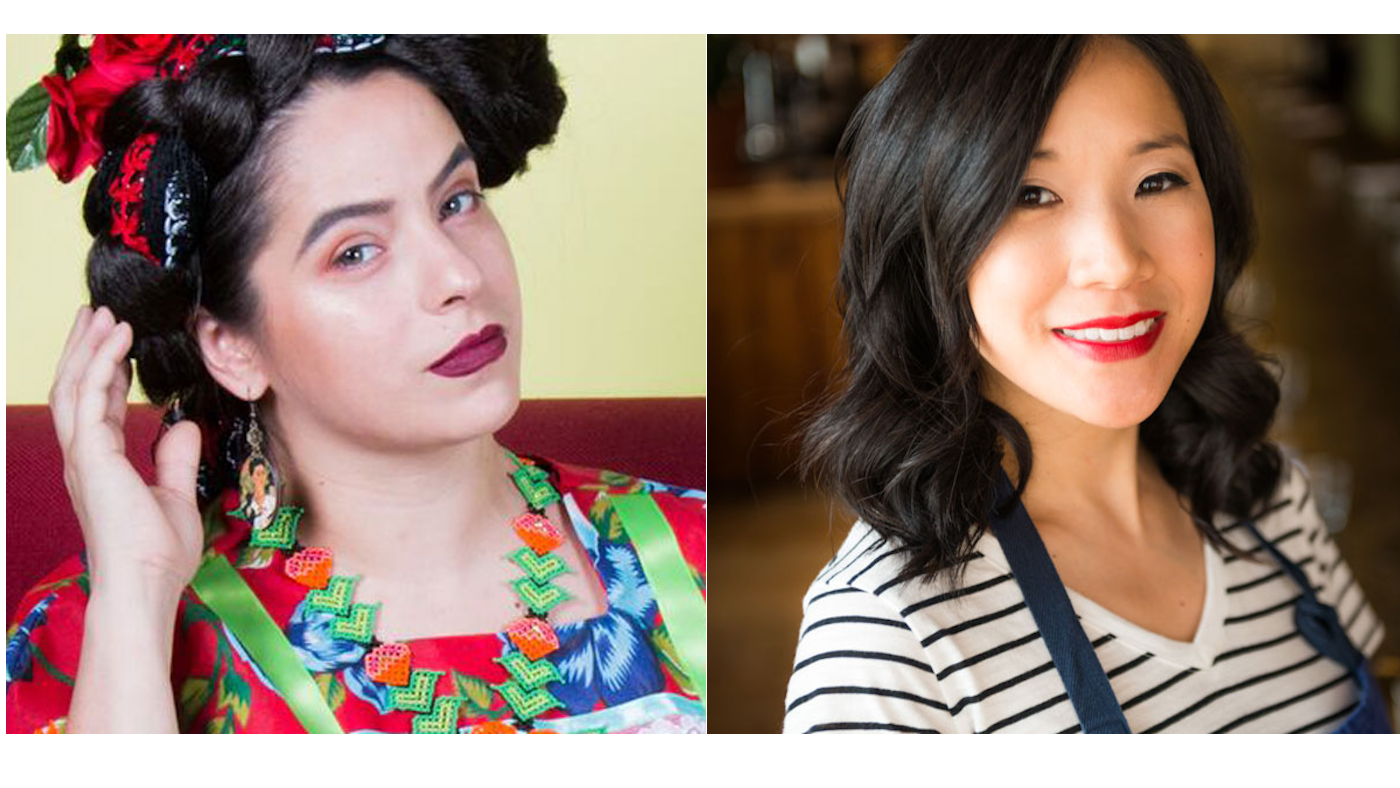