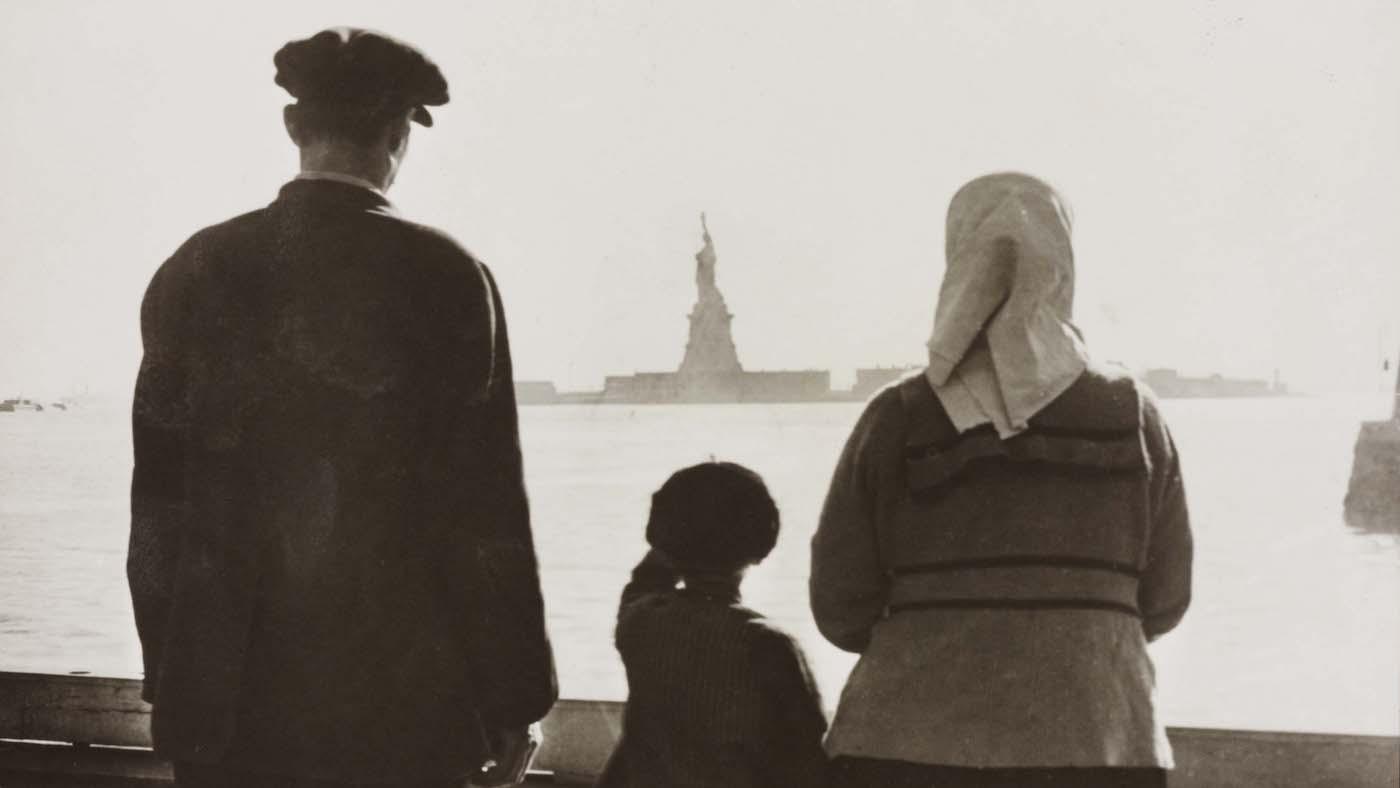 The Statue of Liberty seen from Ellis Island, from 'The U.S. and the Holocaust.' Photo: Courtesy Library of Congress


As November's midterm elections approach, Frontline looks back with characteristic depth and insight on how lies spread by public officials about the 2020 election have proliferated and led to violence, including the January 6 Capitol riot.

The documentary will be available to stream once it airs. 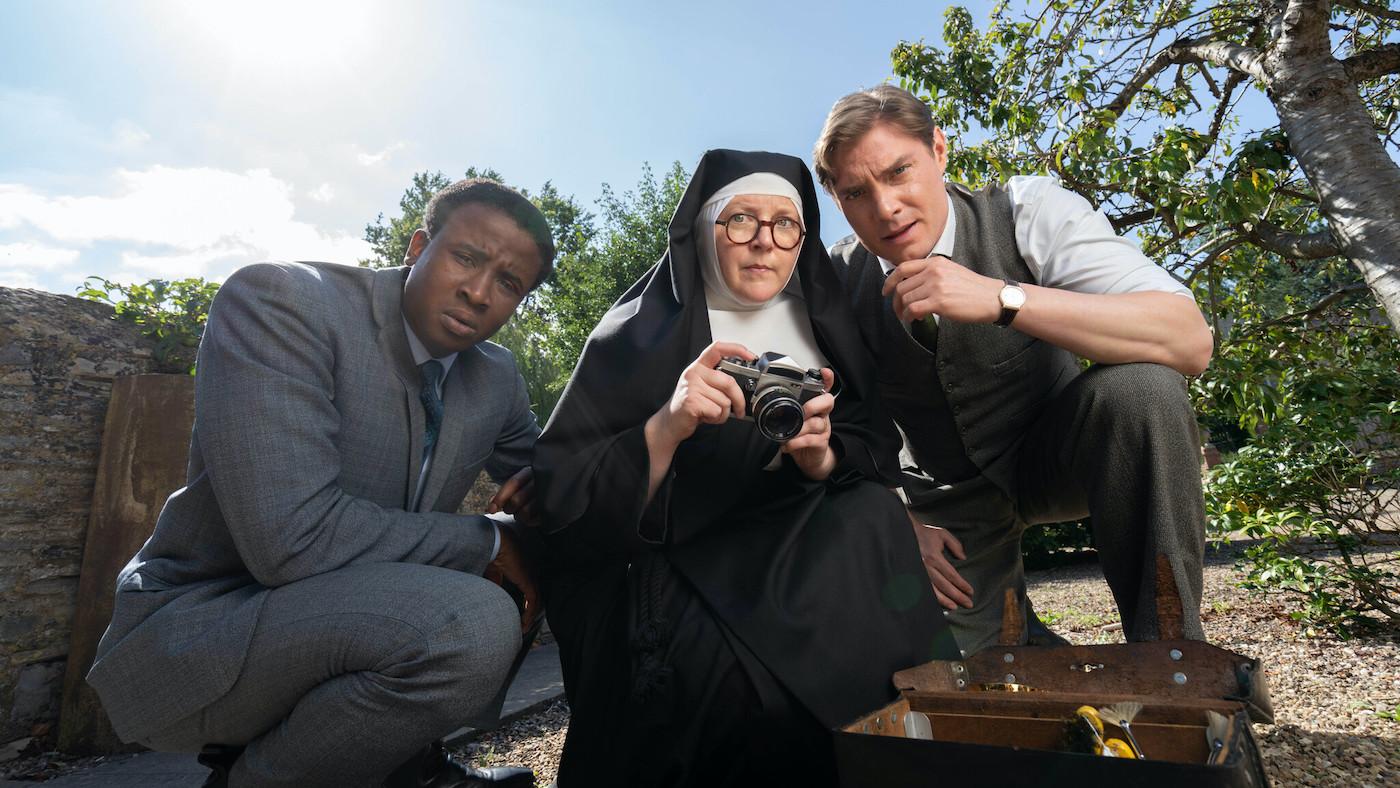 We've got vicars solving crimes (Grantchester, Father Brown), so why not a nun? This new mystery series follows Sister Boniface, a wine-making Catholic nun with a PhD in Forensic Science, as she aids the local police in the Cotswolds. It has already been renewed for a second season, so more will be coming!

The U.S. and the Holocaust


The latest exhaustive documentary from Ken Burns, Lynn Novick, and Sarah Botstein takes on the response of the United States to the Holocaust and the country's failure to accept any but a few refugees. The three-part documentary airs over three nights and six hours.

You can learn more about the film as well as view WTTW's local content, including archival programs and interviews with Art Spiegelman, Elie Wiesel, and more at wttw.com/holocaust, launching soon.


The brilliant but tight-lipped Van der Valk is back to solve more dirty schemes with his team in Amsterdam. Not only can you enjoy a new season; you can catch up on the first season with a marathon on Sunday, September 18 beginning at 1:00 pm. (WTTW Passport members can also stream the first season, while anyone can follow along with our recaps.)

Don't worry, we will be recapping this season of intricate mysteries, too.

Venice is sinking, as seas are rising due to climate change. Can the historic, storied city be saved? NOVA looks at the ambitious projects and engineering plans to protect Venice.