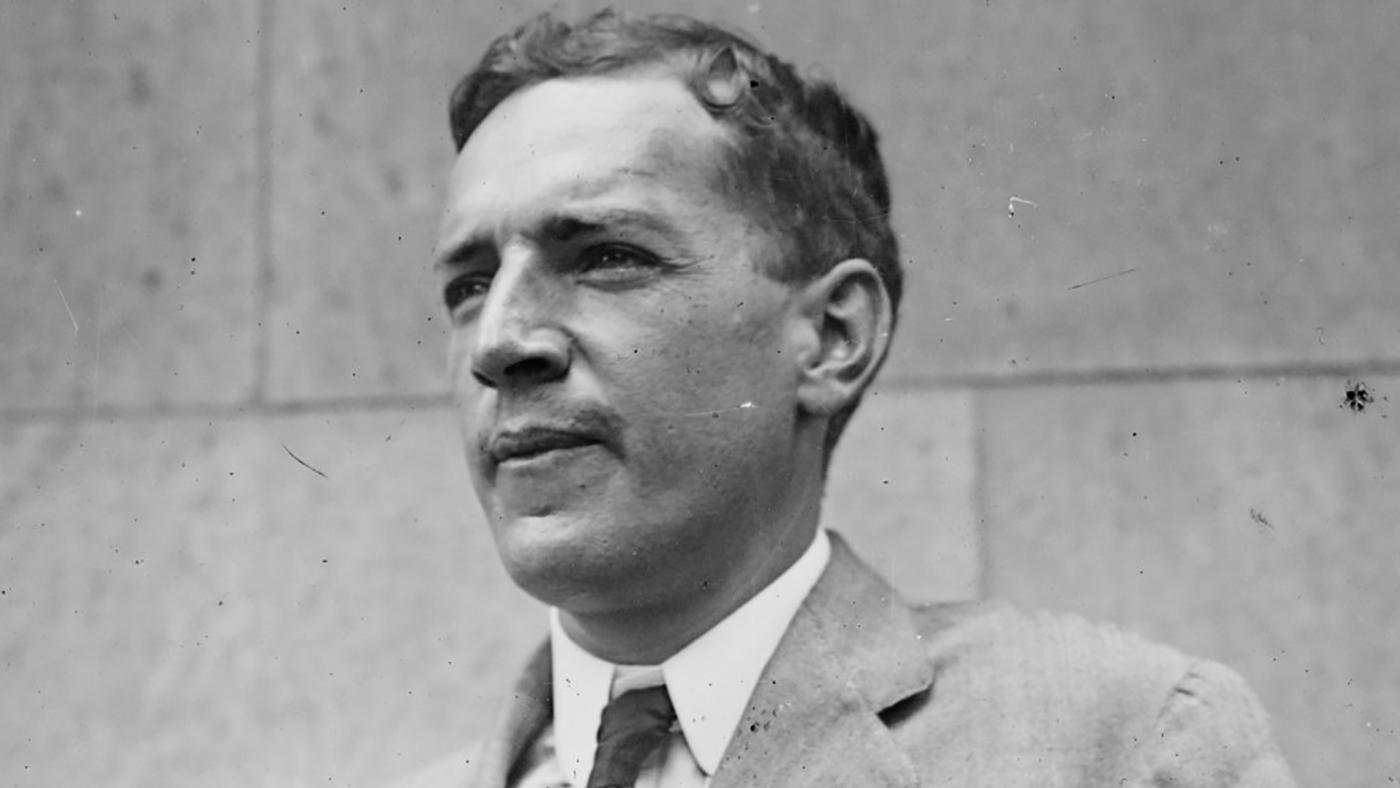 Writer and muckraker Upton Sinclair was born on this day 144 years ago. With labor movements once again making local and national headlines, Sinclair’s work holds renewed relevance. He was a prolific writer and political activist whose most notable work, The Jungle, had a transformative impact on the meatpacking industry in Chicago and nationwide. The fictional novel portrayed the real-life working and sanitary conditions for immigrant workers in Chicago’s Union Stockyards. Although he meant for the novel to be a critique of labor exploitation, it ended up inspiring a public awakening to the unsanitary practices of the meatpacking industry, eventually spurring new laws and regulations. Sinclair once famously wrote, “I aimed at the public's heart, and by accident I hit it in the stomach.” Below are seven things you can read or watch about Upton Sinclair, the meatpacking industry, and related labor movements in Chicago and across the country.

This Chicago Stories documentary explores the history of Chicago’s Union Stockyards. Chicago was famously dubbed “Hog Butcher for the World” by Carl Sandburg in his iconic poem “Chicago.” The city was the center of the country’s meatpacking industry for nearly a century, and selling, butchering, processing, and transportaing livestock. Industrialist tycoons like Philip Armour and Gustavus Swift dominated the industry that transformed America’s relationship to meat, squeezing out profit, often at the detriment of immigrant workers and sanitary food conditions. Sinclair played a major role in helping regulators and the public uncover those conditions.

2. READ: The Union Stockyards: A Story of American Capitalism

This feature article, which serves as a companion to the Chicago Stories documentary, discusses how the story of the Union Stockyards is also a story that parallels the rise of American capitalism. Technological innovations were made, monopolies were created, labor clashed with tycoons, economies were transformed, environments destroyed, and the American consumer’s relationship to food was forever changed. And Chicago was its capital.

When Upton Sinclair set out to write his 1906 novel The Jungle, he was trying to bring attention to the dismal living and working conditions for immigrants working in the meatpacking industry. Instead, his novel inspired a national movement for food safety. In the decades preceding The Jungle, Congress had attempted multiple times to regulate the food industry to no avail. But the response to Sinclair’s novel was immediate. This article explores the response.

Uncover more about the food industry during the Industrial Revolution with this American Experience episode about the “Poison Squad.” At the time, new and untested chemicals that could potentially threaten the lives of consumers were being introduced to the American food supply. The “Poison Squad” was a group of twelve human subjects who volunteered for controversial trials under the supervision of a government chemist named Dr. Harvey Wiley, who wanted to ban those chemicals from food production. The subjects consumed food with chemicals, including borax, that were being used in food production. Dr. Wiley and his volunteers paved the way for U.S. consumer protection laws.

5. READ: When Chicago Was Hog Butcher to the World

Read about the heyday of the Union Stockyards and how Chicago was the leader in national meat production with this article. The assembly line, federally mandated meat inspection, and refrigerated rail cars all came out of the stockyards, in addition to the millions of pounds of meat, glue, margarine, fertilizer, gelatin, and leather.

6. WATCH: From Meat to Meatless: How One Former Chicago Meatpacking Plant is Going Green

The Union Stockyards closed for good in 1971, but today, one former meatpacking plant is now a hub for green food technology. In this digital exclusive video, Chicago Stories spoke to one food scientist looking for a sustainable way to carry on the legacy of the Union Stockyards' immigrant workers, this time with “meatless” meat.

Learn more about the history of Chicago’s Back of the Yards with this article and clip from Geoffrey Baer’s Chicago by ‘L’.  Settled by those who worked in the nearby Union Stock Yard between the 1860s and 1880s, Back of the Yards is a neighborhood of immigrants, industry, and social activism.