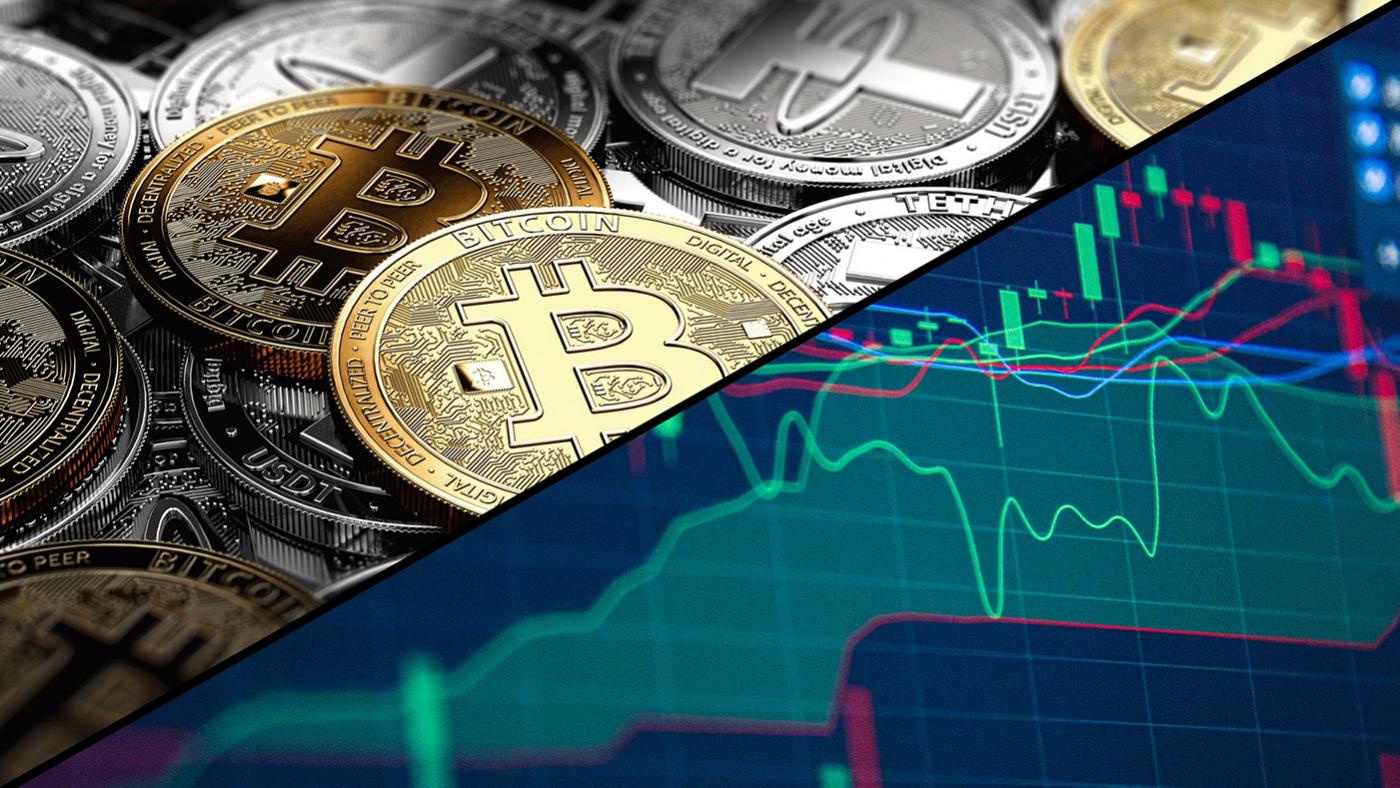 NOVA: Crypto Decoded premieres Wednesday, November 9 at 9:00 pm on WTTW and will be available to stream.

Bitcoin, Ethereum, NFTs, blockchain—it can be easy to ignore this cryptocurrency-related jargon as simply the short-lived obsessions of an eclectic community of tech bros, libertarians, utopian idealists, and eager investors. But what if they’re not fads? What if they end up transforming the global financial system, how we interface with governments, the concept of ownership, and more? Shouldn’t we try to understand them?

“Crypto is something that nearly everyone has heard of—if you’ve watched the Super Bowl, you’ve seen these crypto ads,” says Peter Yost, the producer of the new NOVA documentary Crypto Decoded. “And yet at the same time, essentially no one understands it. It’s a gap that NOVA wanted to try to address: to explore where crypto came from, how it works, where it’s going, and ultimately—perhaps somewhat unusually in the media landscape—to explore it as a technology rather than as a financial speculative instrument. Is this a new technology? And, if so, is it a significant and enduring technology?”

Cryptocurrency is notoriously complex, so explaining the underlying technology is tricky—there are as many metaphors to describe it as there are cryptocurrencies. So Yost focused on the basics, believing that narrating the origins of cryptocurrency and the goals of early developers helps illuminate its workings. “It came out of cryptography, which is why it’s called crypto,” he says. “It’s interesting to see that it came out of the work of a number of cryptographers and early computer scientists who were trying to find ways to keep Big Brother off their back…With the emergence of the Internet, they had concerns about privacy and secrecy in the new computer age.”

Digital and cryptographic money then eventually built on these earlier breakthroughs. The dawn of the cryptocurrency era came around the same time as the 2008 financial crisis, when the pseudonymous Satoshi Nakamoto released a paper laying out the principles of bitcoin. As befits the founder of a technology aiming to protect privacy, we still don’t know the identity of Satoshi.

Much of the earlier idealism of the underlying technologies has been overtaken by the initial libertarian impulse towards decentralization. “I think it’s not disconnected from the broader political waves that are sweeping this country, of anti-expert, anti-establishment, anti-institution,” Yost says. “And I think it’s a lot easier to tear stuff down than it is to build it up.”

“Personally, I think it’s problematic, naïve, and reactionary,” he says.

Crypto has also been subject to rampant speculation and profiteering, and many critics regard it as a bubble, or a scam. “The problems that unregulated crypto bring are massive, and often are not discussed by those who are all in,” says Yost. “That’s not to say that there isn’t significant potential, and that it isn’t going to make a difference in different ways, but in the real world, I think the pendulum is swinging back a bit.”

“I think people who have blind faith that the technology will cure things or take care of things—in my opinion, recent history of tech has shown us otherwise,” he says. “I think the question will be, how does the regulation [play out] and how does this interface with the real world in ways that actually help people as opposed to just let things run wild.”

But cryptocurrency is not the only manifestation or use of the technology of blockchain, even if it is the most visible. Estonia has launched e-Estonia, which moves almost every aspect of interfacing with the government or banking online; everything is protected by blockchain. Such a system means citizens have to input information only once; your address, or credit score, or income, is then pulled any other time you fill out a form. This also allows foreigners to be digital “residents” and use some Estonian services.

Finn Brunton, a professor and author, suggests in Crypto Decoded that we haven’t yet thought of some of the applications of blockchain that might be the most transformative and lasting. “If I had to guess, I think over time the most intellectually interesting and perhaps most impactful developments with crypto will come not in the direct currency realm,” says Yost.

Crypto Decoded follows an attempt to use cryptocurrency in alleviating barriers in real estate sales; crypto could enable a more democratic, grassroots approach to funding. The documentary examines non-fungible tokens (NFTs), which allow a person to establish ownership of a digital work, no matter how much it proliferates on the Internet. (NFTs came out of a digital artist’s realization that he couldn’t truly own any of the work he made online.) Yost also mentions the metaverse as an area in which crypto could be important, if the metaverse does take off.

And yet it’s also possible that crypto and blockchain have already made the impact that they are going to, that they won’t become more widely adopted than one single country (El Salvador) accepting bitcoin as legal tender. “On the one hand, this technology has actually been around for a while,” says Yost. “A skeptic might say, ‘Where are all the use cases? It’s been fourteen years [since bitcoin was introduced].’ It’s suspiciously useless, by a certain way of looking at it.

“Others would say, ‘No, this is such a fundamental revolution that it’s going to take time for those use cases to emerge and for the adoption to happen and for it to find its way. I think the jury’s out.” 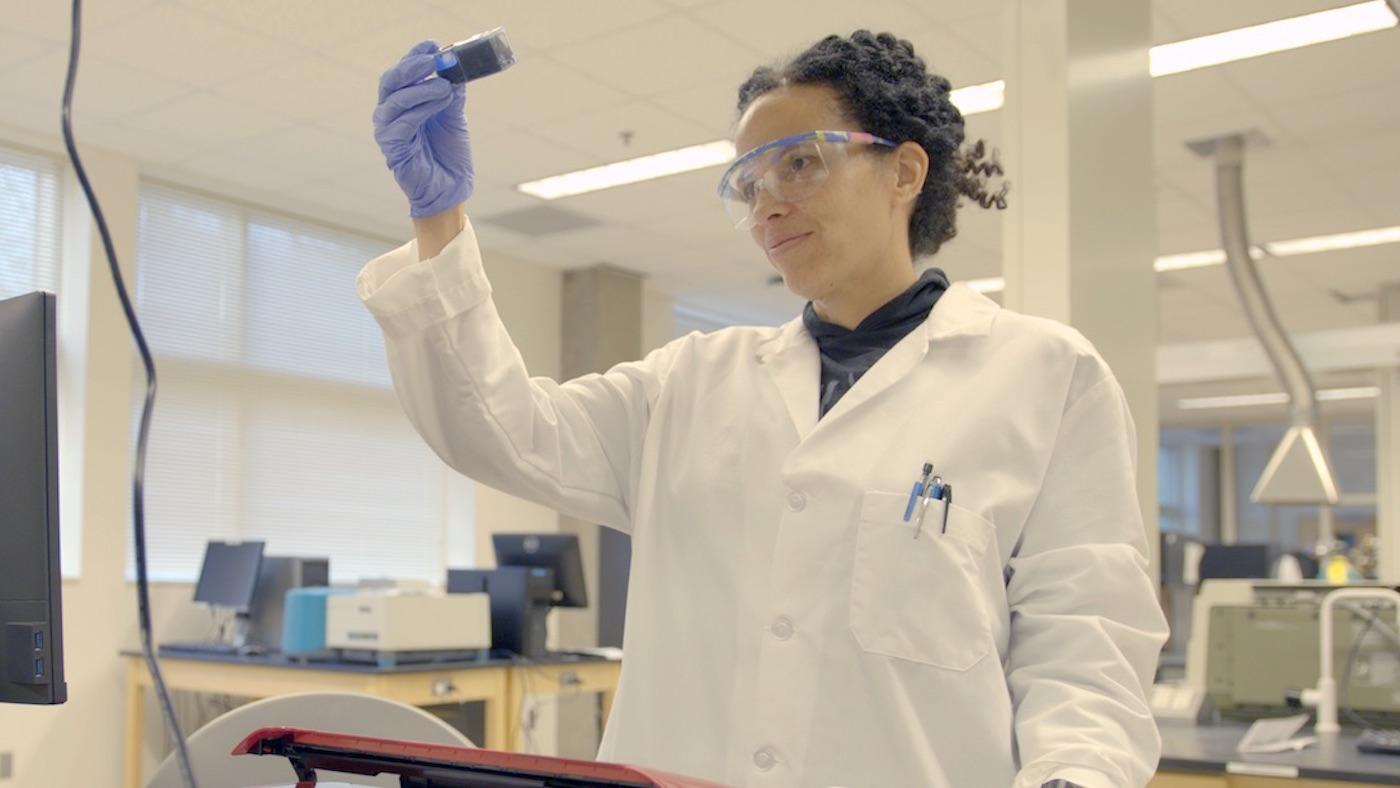