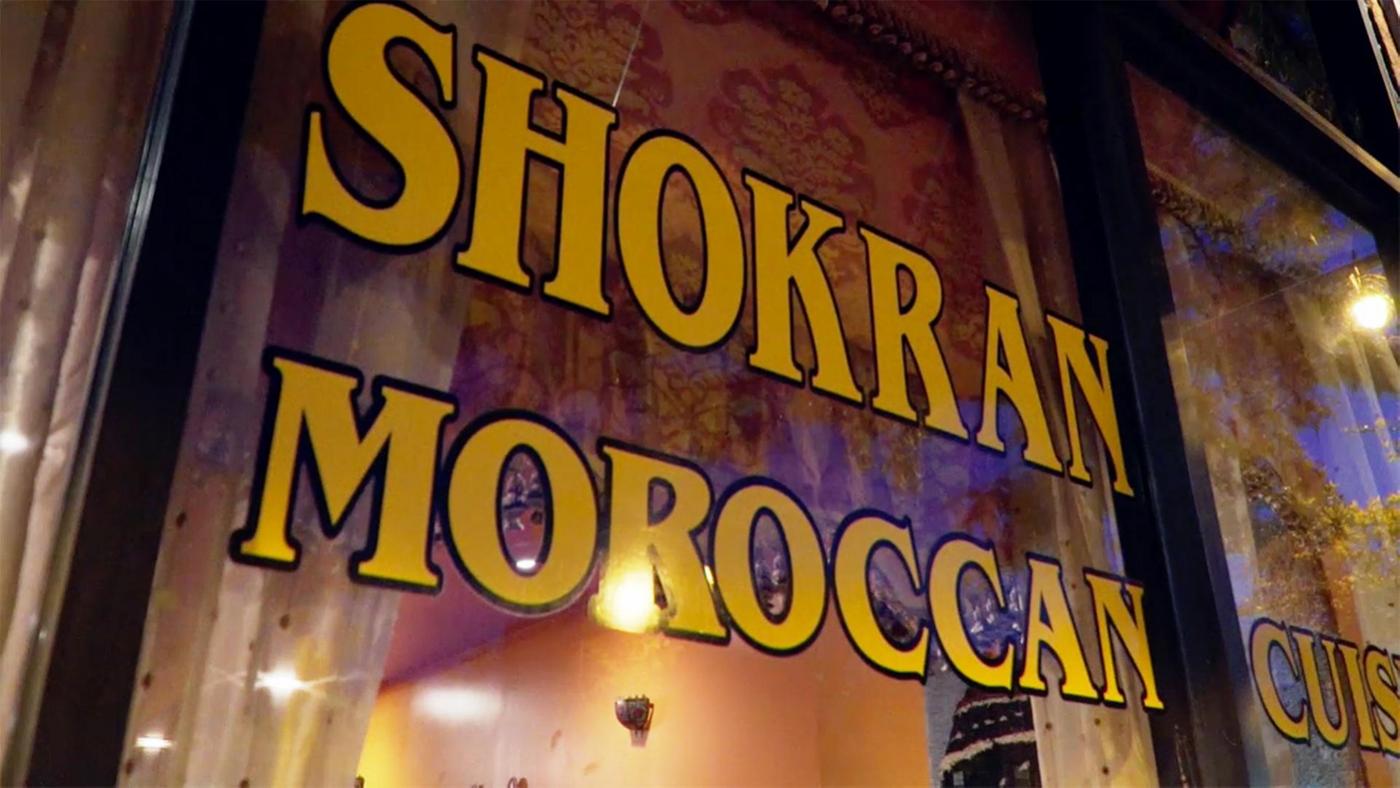 “I don’t have as much nostalgia for Morocco because I have this space here where I can listen to my music, eat my food, spend time with my friends,” Shokran's owner Khalid Kamal says

Get more food stories and recipes by signing up for our Deep Dish newsletter.

The 2022 FIFA World Cup in Qatar has been full of upsets—Saudi Arabia besting Argentina, Japan defeating Germany and Spain—but one of the teams that has most consistently outpaced expectations is Morocco. It won a group that contained both the second- and third-place finishers in the last World Cup (Croatia and Belgium, respectively), then defeated the talented Spanish team during penalty kicks in its first knockout round, becoming the first North African or Arab country to make it so far in a World Cup. The Atlas Lions, as the team is known, have only allowed a single goal, and have yet to lose a game.

You could say that the restaurant business is as pressurized as a World Cup game, and decided on as thin of margins: a ball chipped just beyond a goalkeeper’s fingers into the corner of a net; a few less customers each night while prices are rising.

But it would be a false parallel.

Not that running a restaurant is easy, especially these days, but Khalid Kamal, the owner of Shokran, one of Chicago’s only Moroccan restaurants, doesn’t seem to stress about it. Early on in his career in the restaurant business, he had the realization that, for him, “This is not work; I didn’t feel like I was working. I thought, ‘You can make a living out of this?!’”

If there is an obvious similarity between Kamal and the Moroccan national football team, it’s a love of their home country and a desire to show it off to the world. “Some of the players were not born in Morocco,” Kamal points out, “but they wanted to play for Morocco in the World Cup.”

Kamal was born on his family’s farm near the Atlas Mountains between Fez and Meknes. His father grew onions, potatoes, apples, quince, peaches, grapes—“You can grow basically anything in that area,” Kamal says. He left that bountiful home at a young age to study in Fez before coming to the University of Kansas and then the University of Illinois at Chicago for graduate school in hydrogeology, but he quickly found that he preferred the restaurant business. Eventually, he recreated the oasis of his childhood in the cold Chicago climate by opening Shokran fourteen years ago. The cozy restaurant is draped with colorful cloth, contains comfortable nooks piled with cushions, and is filled with the sounds of traditional Moroccan music—as well as the scents and flavors of Morocco.

“I don’t have as much nostalgia for Morocco because I have this space here where I can listen to my music, eat my food, spend time with my friends,” Kamal says. But the restaurant is obviously not just for himself: he wants to be able to share the cuisine and culture of his homeland with Chicagoans who have little opportunity to sample Moroccan food otherwise.

“I used to invite all my friends all the time [to my] home to cook for them, but now they have to pay!” he jokes. (“Shokran” means “an expression of gratitude or the delight of an act received by or done for someone,” according to Kamal, and seems to be much closer to his approach to his restaurant. "The financial part comes later," he says. "The joy of it from my heart—I want people to have a great time.")

As a child, Kamal observed such culinary rituals as his mother and aunts gathering to make couscous from freshly milled flour grown on the farm, but he didn’t start learning to cook in earnest until he came to the United States. When he decided to open Shokran, he conferred on recipes with his mother and sister, who both still live in Morocco; his younger brother now runs the family farm. For Shokran’s merguez, a spiced beef and lamb sausage, he worked with a butcher in Morocco for several days to learn how to make it. (He returns to Morocco once or twice a year.) He produces many of staple ingredients at the restaurant, preserving his own lemons and making his own harissa, a pepper paste common in North African cooking.

Moroccan food contains influences from North Africa’s native Berbers, as well as Arabs and the Muslim Moors who once inhabited the Iberian peninsula, but it is unique. Given Morocco’s fertile farmland—it produces lemons, oranges, wheat, mint, olives, and much more—the cuisine has some similarities to other Mediterranean traditions, but tends to incorporate many more spices, mix sweet and savory flavors, and to focus on slow-cooking, as exemplified by the stews known as tagines, for the unusually shaped pottery in which they are traditionally cooked. Couscous is a staple, as is sweet mint tea.

While other Moroccan restaurants in this country often include Middle Eastern dishes with which Americans might be more familiar on their menus, “The only Middle Eastern thing you’ll find [at Shokran],” Kamal says, “is the hummus. And the only reason I gave in is because every customer said, ‘Do you have hummus?’”

One specialty served at Shokran is typically reserved for important occasions such as weddings: chicken bastilla, a pie-like dish which probably originated with Moorish Muslims in Spain and derives its name from the Spanish “pastilla.” Chicken is simmered down and shredded, then eggs are cooked in the same sauce. An almond paste consisting of roasted almonds, sugar, cinnamon, and orange blossom water joins those savory ingredients in a thin dough similar to phyllo that is then dusted with powdered sugar, cinnamon, and almonds.

"I want to share it with people," Kamal says of offering a labor-intensive feast dish as an appetizer at Shokran. "I want to make it for everybody to try." (Try his recipe for chicken bastilla.)

It’s a dish that might be served at a celebration—say, of an indomitable World Cup team that has gone farther than anyone expected. Kamal is a soccer fan, supporting the Casablanca-based Raja Club Athletic, but his 84-year-old mother generally is not. And yet, right after Morocco defeated Spain, she called Kamal to say congratulations about the win. “That was cute,” Kamal says with a laugh. “Every Moroccan is a soccer fan right now!” 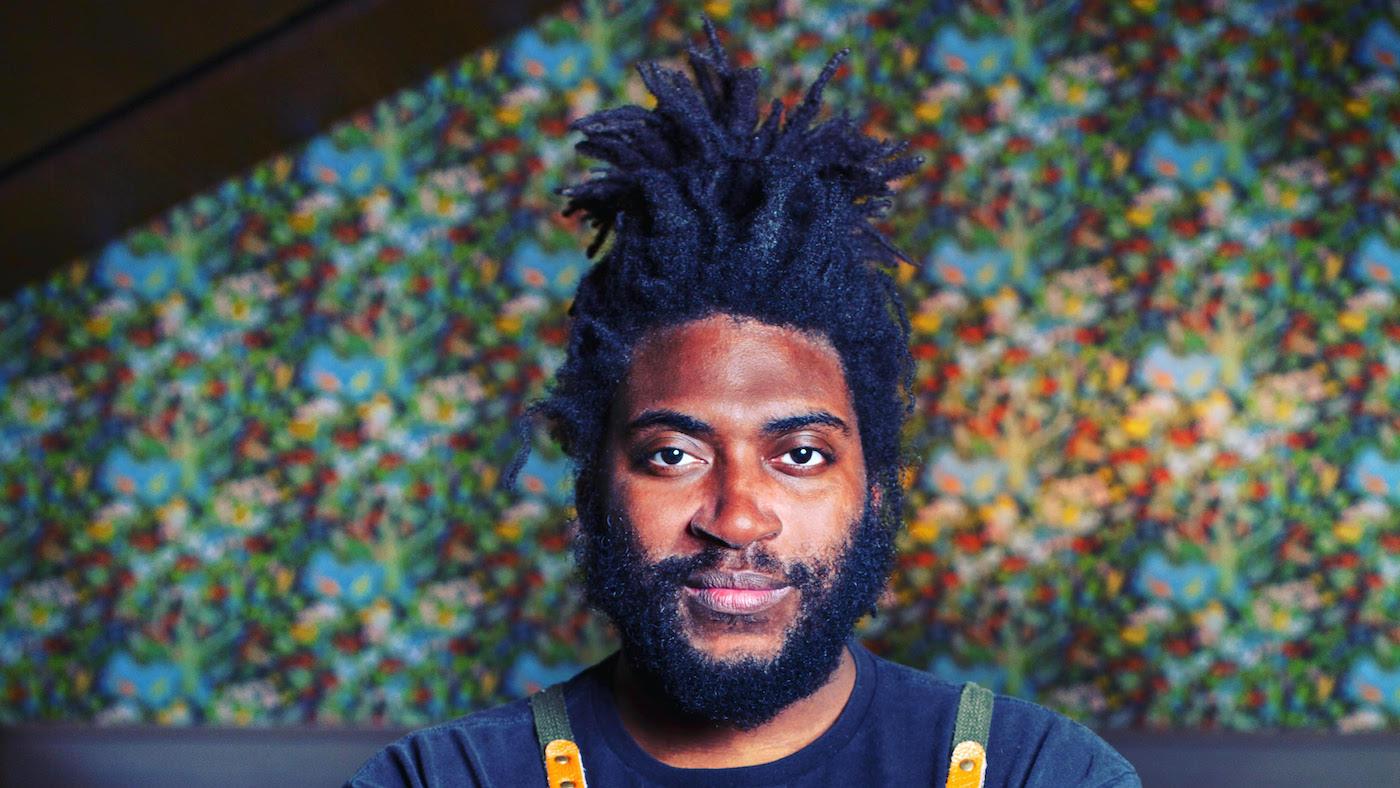 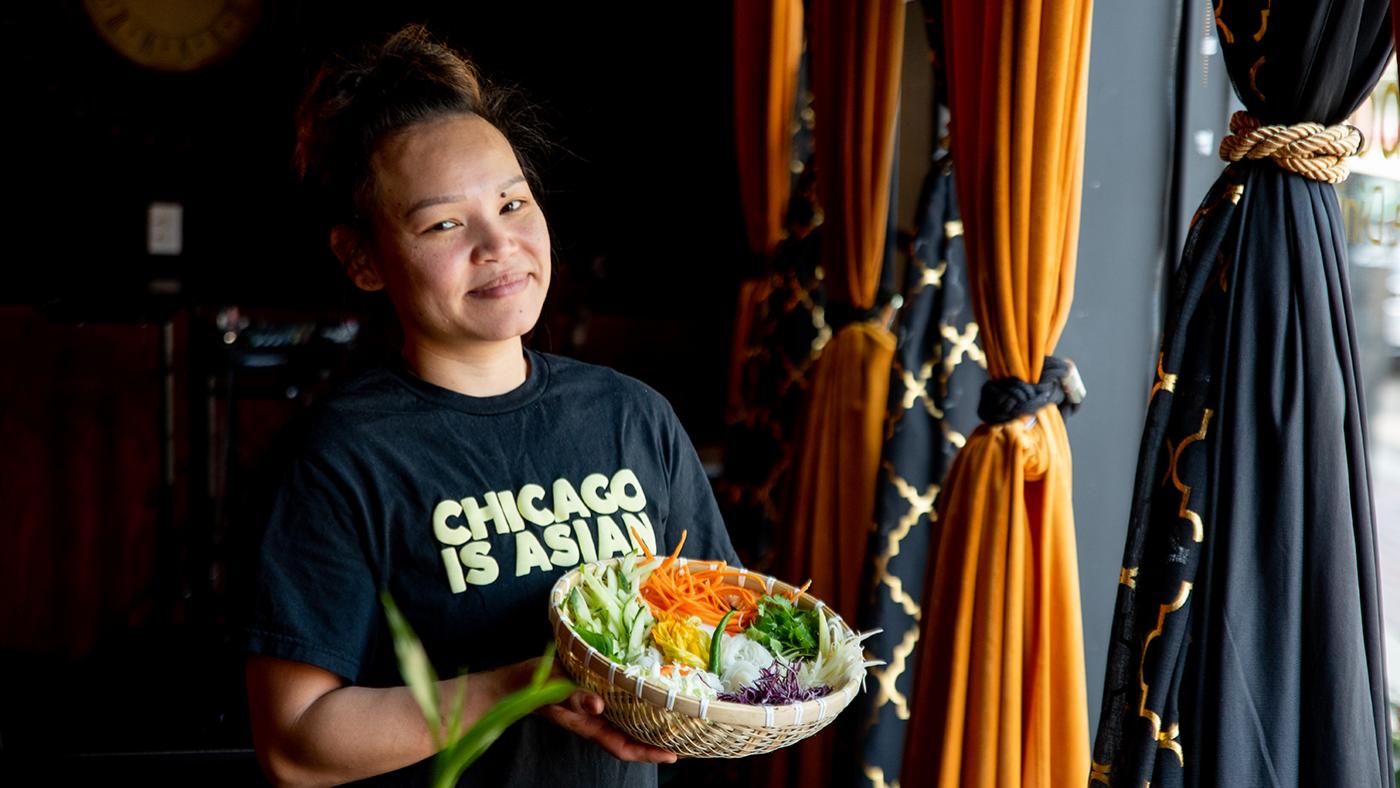 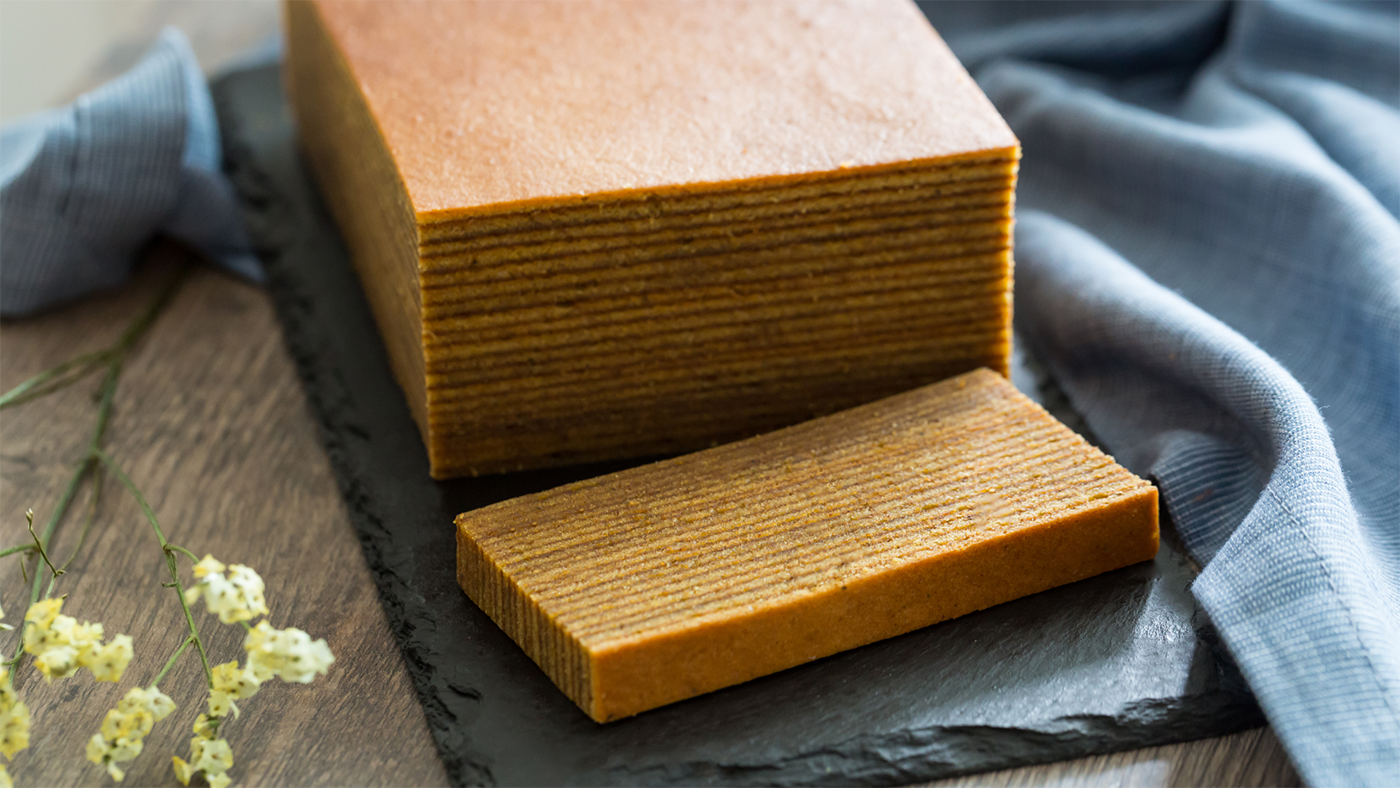 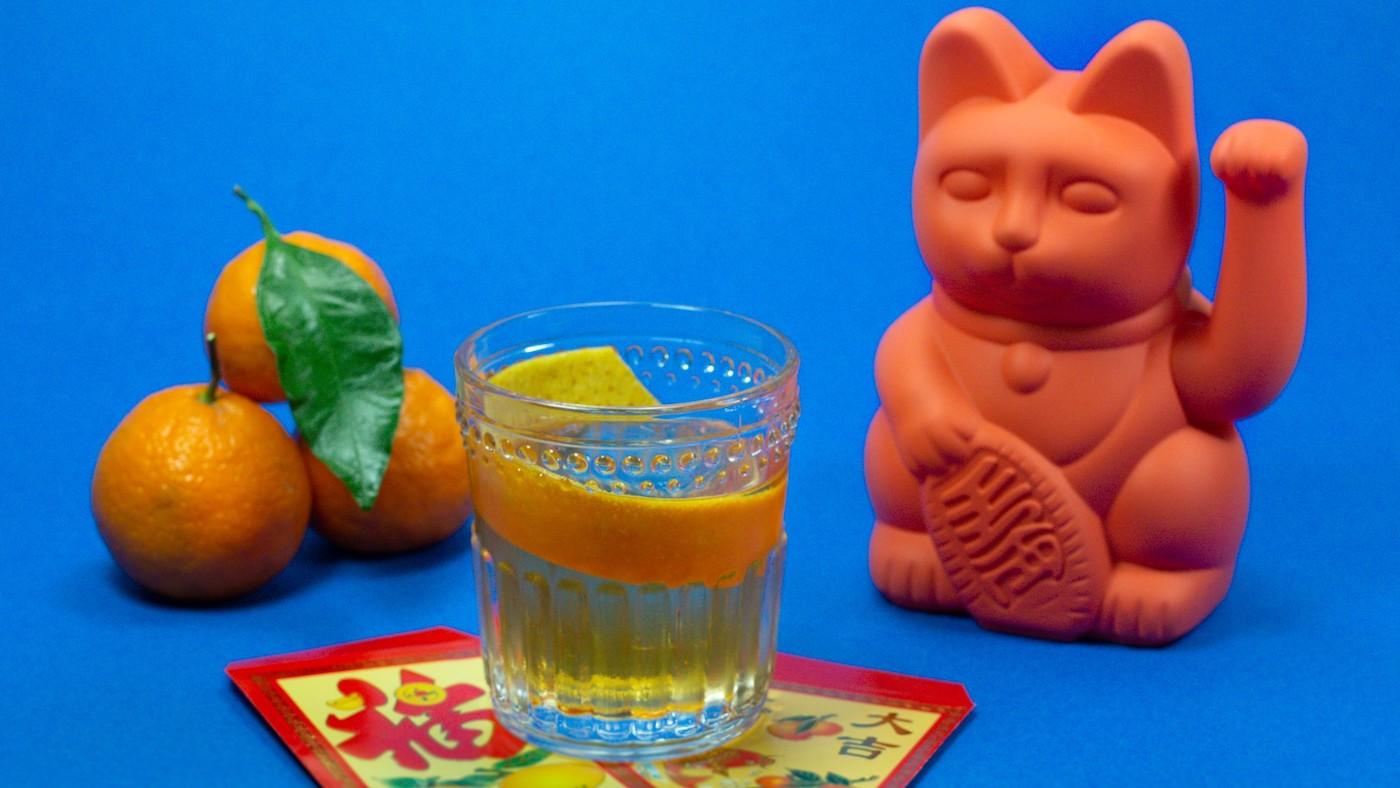 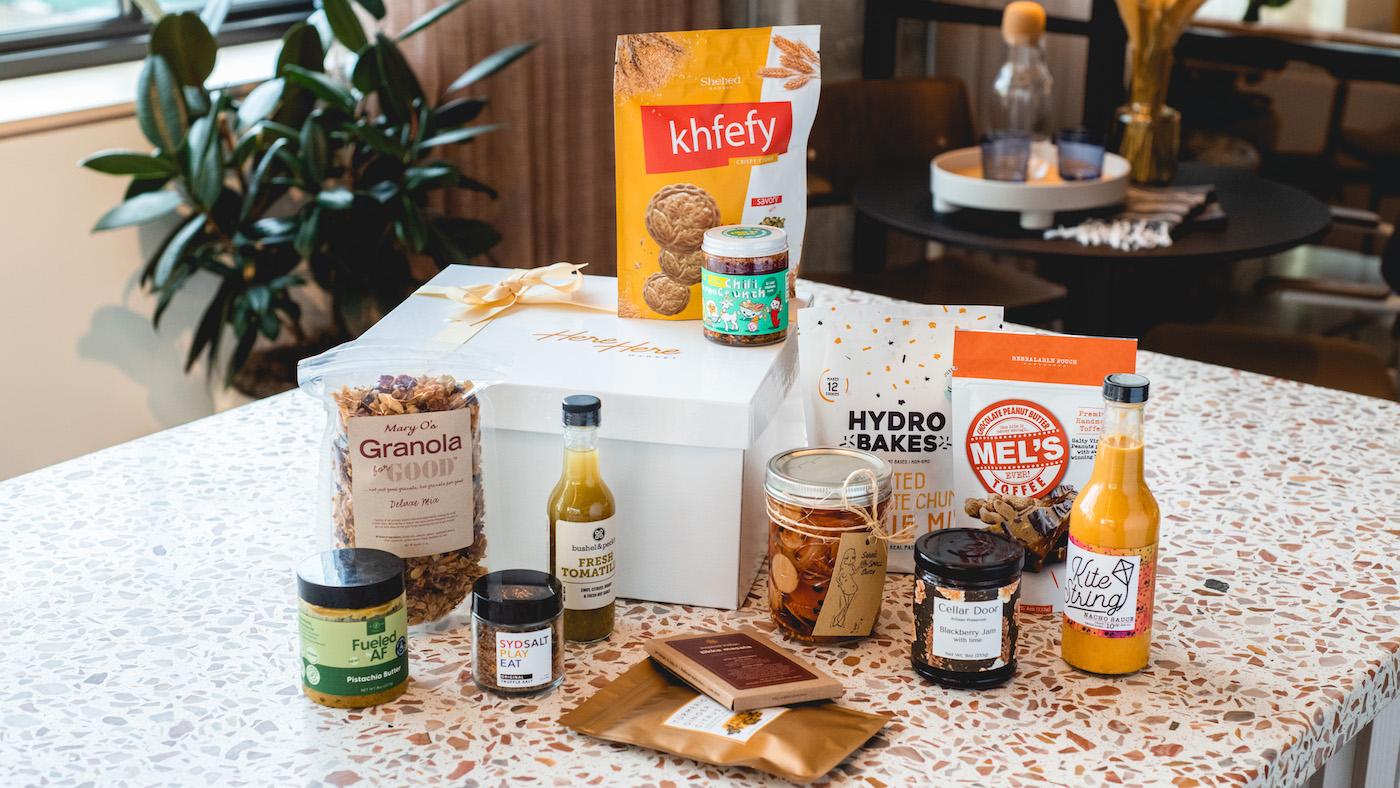 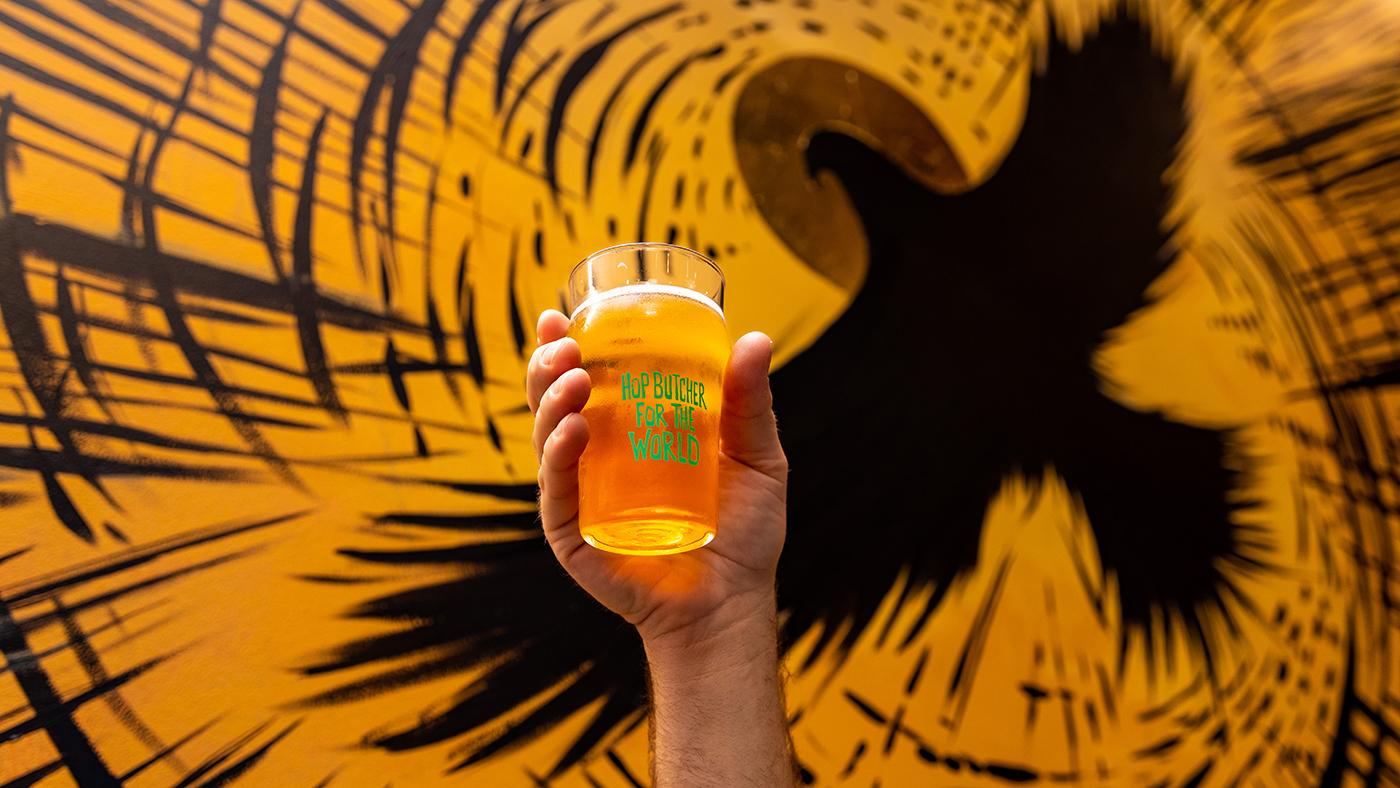