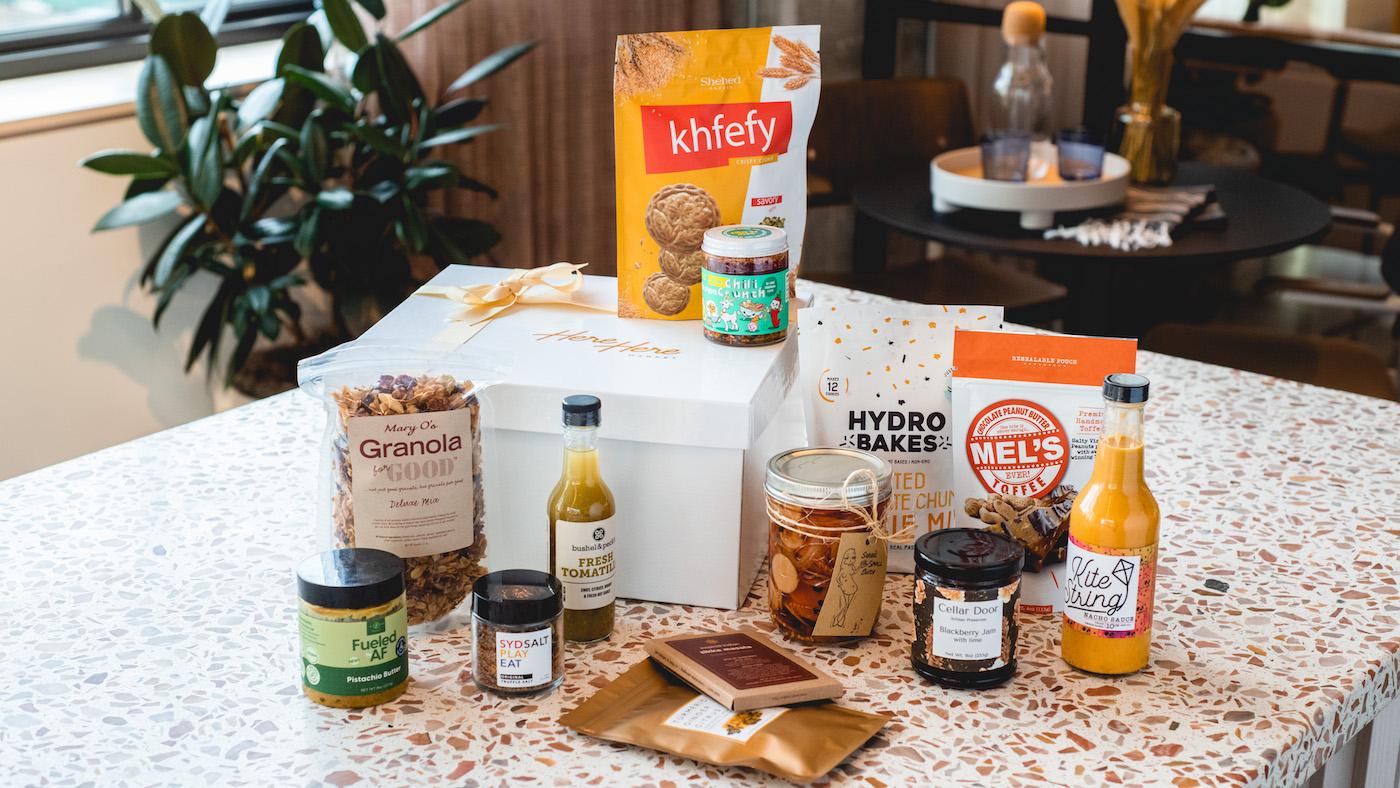 Here Here Market sells specialty food products made by chefs and entrepreneurs in Chicago, both in curated boxes and individually. Photo: Provided

You could make a pretty impressive Chicago meal in your own kitchen with the products on offer from Here Here Market: pasta from the James Beard Award-winning Monteverde, sauce from celebrity chef Stephanie Izard, and spice mixes from Michelin-starred Galit, plus flavored popcorn from Luella’s Southern Kitchen as a snack and cookies from a local producer alongside coffee from a Chicago roaster for dessert.

Here Here Market,  an online marketplace, sells some of the most exciting culinary products made by chefs, bakers, and entrepreneurs throughout Chicago (and a few beyond city limits). Instead of trawling Instagram or searching farmers’ markets to find specialty goods such as the only tahini milled in Illinois, salsa macha from a chef at a Rick Bayless restaurant, or saffron that supports farmers in Afghanistan, food obsessives can find it in one place at Here Here Market.

“We realized that consumers wanted to be connected to these higher-end, gourmet products, and that our creators, who are chefs or food artisans, wanted to have a centralized online place to sell to these consumers,” says Disha Gulati, the co-founder and CEO of Here Here Market. In a world used to the cheap and impossibly fast shipping of Amazon, the consolidation of numerous brands on Here Here Market allows consumers to pay less for shipping a single product—shipping is free above $50—and frees up entrepreneurs from dealing with logistics.

“A lot of our creators are chefs or restaurant operators,” says Gulati. “The last thing they wanted to do was leave their kitchens and run to UPS three times a week to send out their product.”

A centralized marketplace for goods also makes it easier for products to be discovered. “What I really appreciate about Here Here Market is all that they do to spread the word about our brands,” says Angelica Lee of the tea and honey producer Steepers Only via email. Each “creator,” as Here Here calls their producers, has a page that introduces consumers to the brand.

Here Here also offers various subscriptions and gift boxes that combine different brands as another way for people to try new products. There are boxes focusing on female-, Black-, or Hispanic-owned brands, all of which Gulati loves to highlight. She notes that “60% of our creators on the platform are female-founded businesses. Gender parity is very, very important to us.”

Another box features chefs who have been nominated for James Beard Awards, created in conjunction with Choose Chicago, the city’s tourism board, because the Awards are hosted here. Other packages spotlight “Chicago essentials” and Chicago restaurants, and have become popular gifts for people even outside Chicago, according to Gulati. She says that the city has a widespread reputation “as a hub for food and food innovation across the country.” 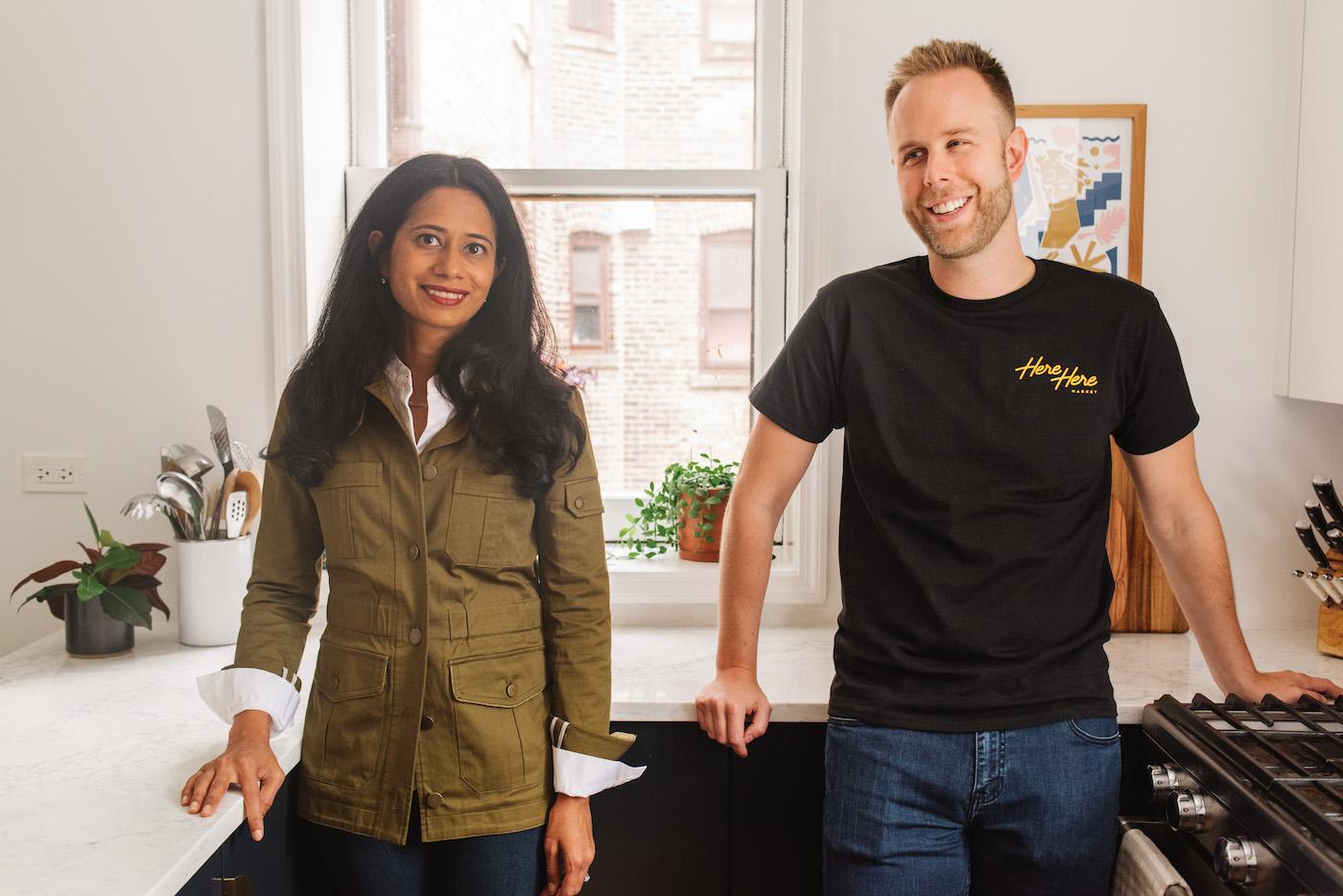 Disha Gulati and Nick Florek pivoted along with the chefs and food entrepreneurs they now serve when the pandemic hit, to create Here Here Market. Photo: Provided

Gulati originally thought that Here Here was going to be “a hyperlocal marketplace, connecting Chicago creators with Chicago consumers,” but now more than half of sales are from outside of Chicago. “So many people have such memories or a relationship associated with some dining experience in Chicago, that we see that kind of reverberate across the country” in gifts that people send via Here Here Market, she says. “We see notes that people send [with gifts] where people are like, ‘When I was in Chicago, I went to Mott Street. You have to try this sauce.’”

“A hyperlocal marketplace” wasn’t the initial idea for Here Here, however. Gulati and her co-founder, Nick Florek, both had backgrounds in the corporate food industry and were working on an app that would ease large group dining when the pandemic hit, making group dining “illegal across the country,” as Gulati puts it. She and Florek observed chefs and other people in the food industry pivoting to making and selling their own products as their kitchens were shuttered and decided to make their own pivot to help those products get to consumers.

Here Here Market launched in August of 2021. It now features over 800 products from some 170 producers, nearly all of whom are from Chicago, according to Gulati.

Entrepreneurs come to Here Here via outreach by the company or their own initiative, after hearing about the marketplace through social media or other people in the industry. “I actually saw that a chef I previously worked for—John Manion [of El Che]—was selling products through Here Here Market and thought it was a great avenue to share my own!” emails Brian Greene of the pickle and jam producer Pickled Prince.

Here Here also currently offers their partners a prominent retail space, in a pop-up along the Magnificent Mile at 875 N. Michigan Avenue that runs through February. “I cannot tell you how excited our creators were, because a lot of them cannot afford any kind of physical presence, period,” says Gulati. “Physical presence in the busiest retail location in the city is unthinkable.” The pop-up also features some exhibits on the history of food in Chicago, put together by the Chicago History Museum.

While Here Here is currently based only in Chicago and has a team of just five people, Gulati says they are looking to expand into other cities as well, partnering with more entrepreneurial food industry people who are peddling inventive products: things like vegan cheddar crisps or crunchy nopales snacks, both of which Gulati says are among her favorite offerings.

Your own new favorite snack is waiting to be discovered.

Food
People Who Feed You 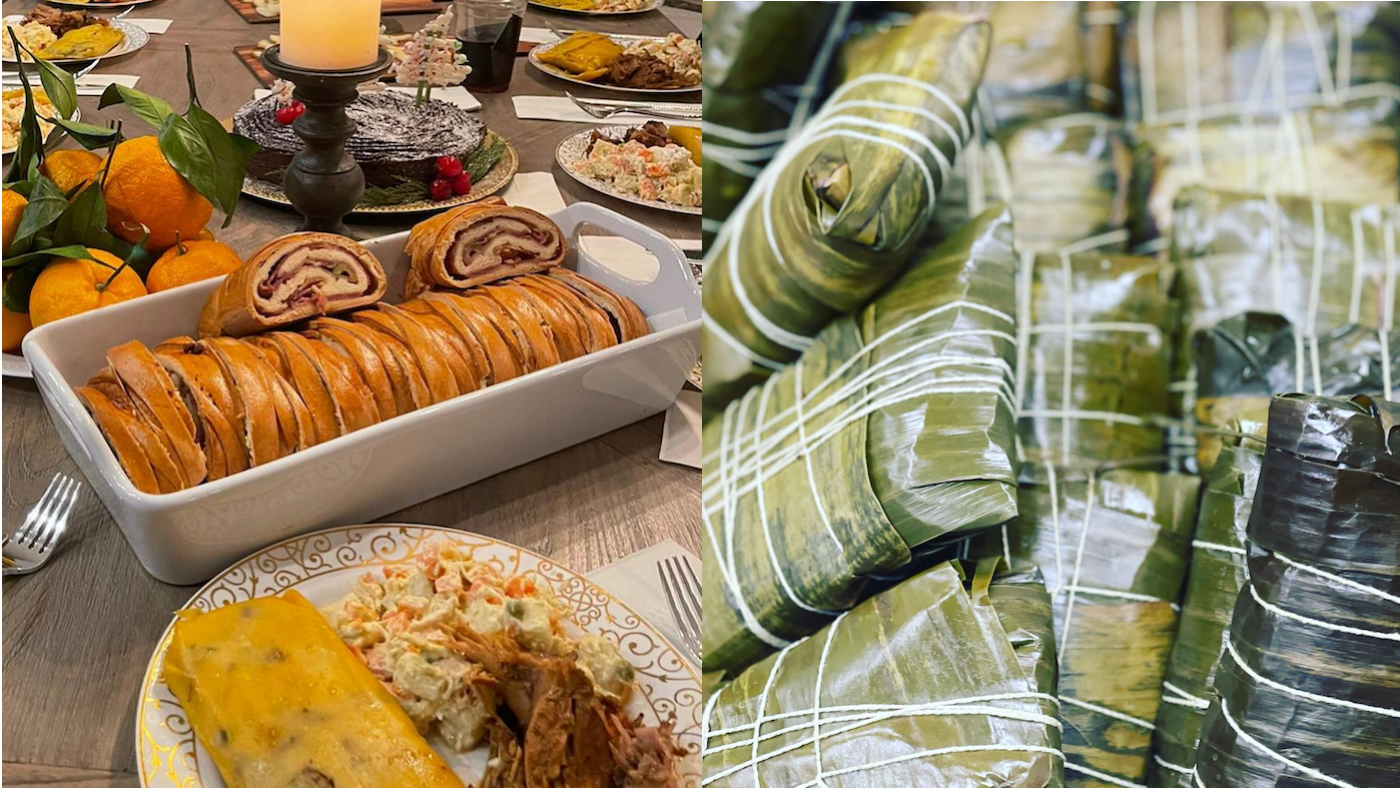 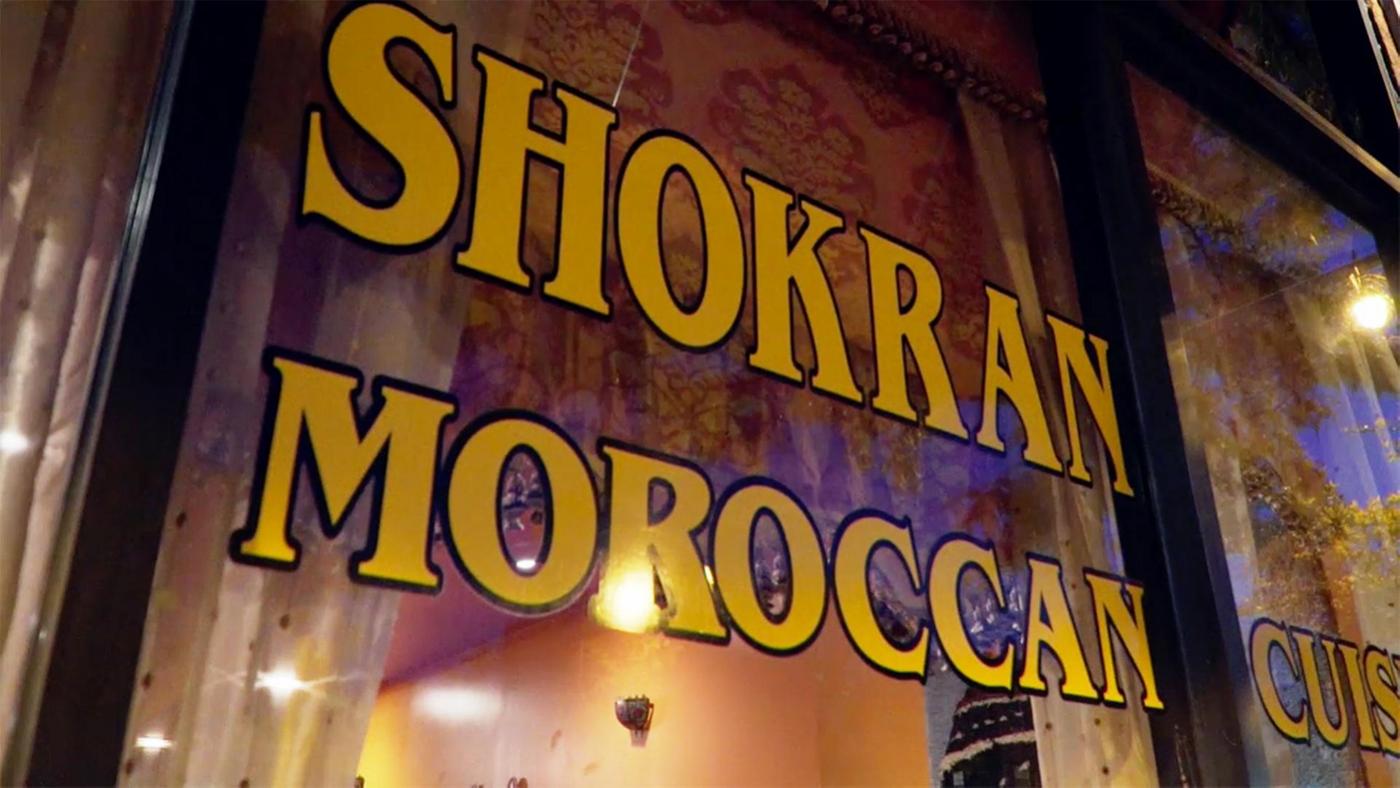 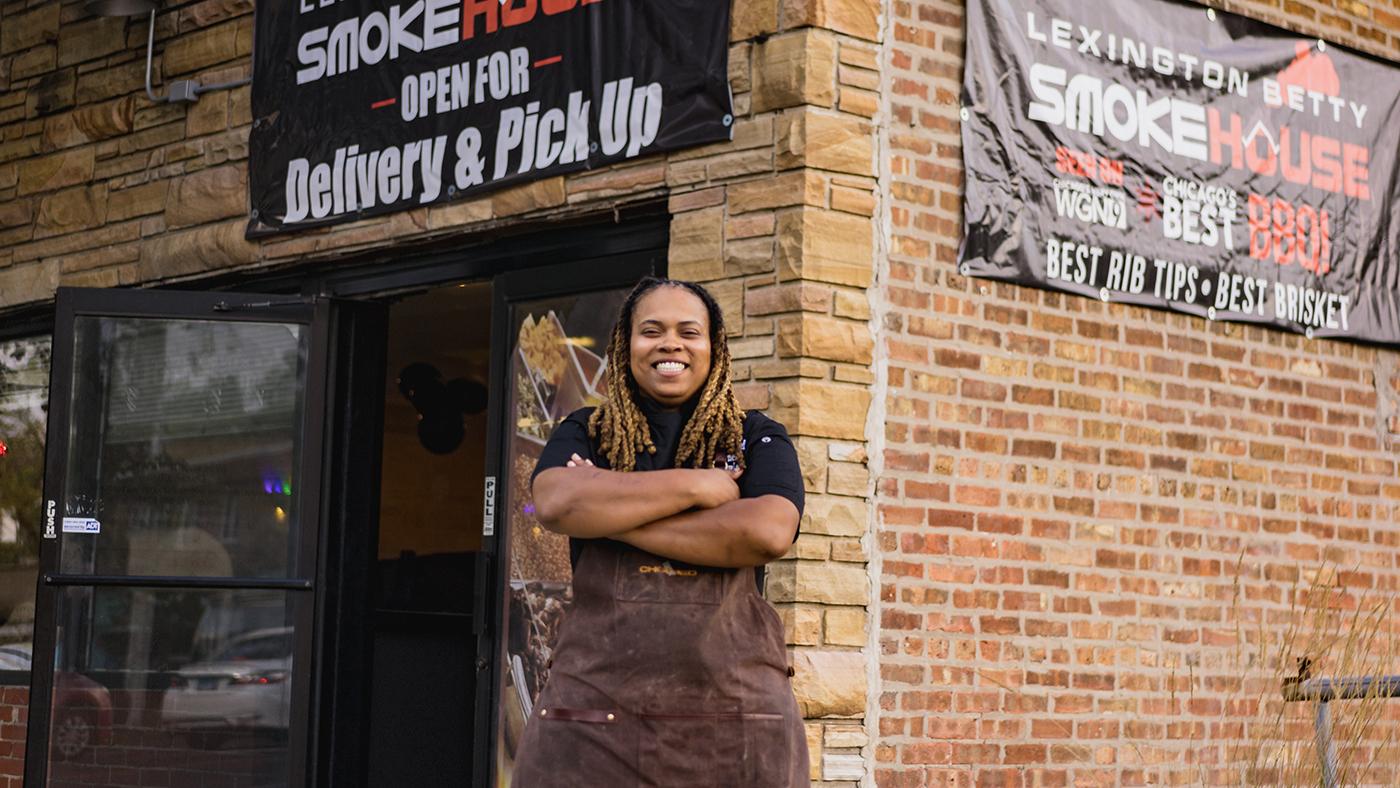 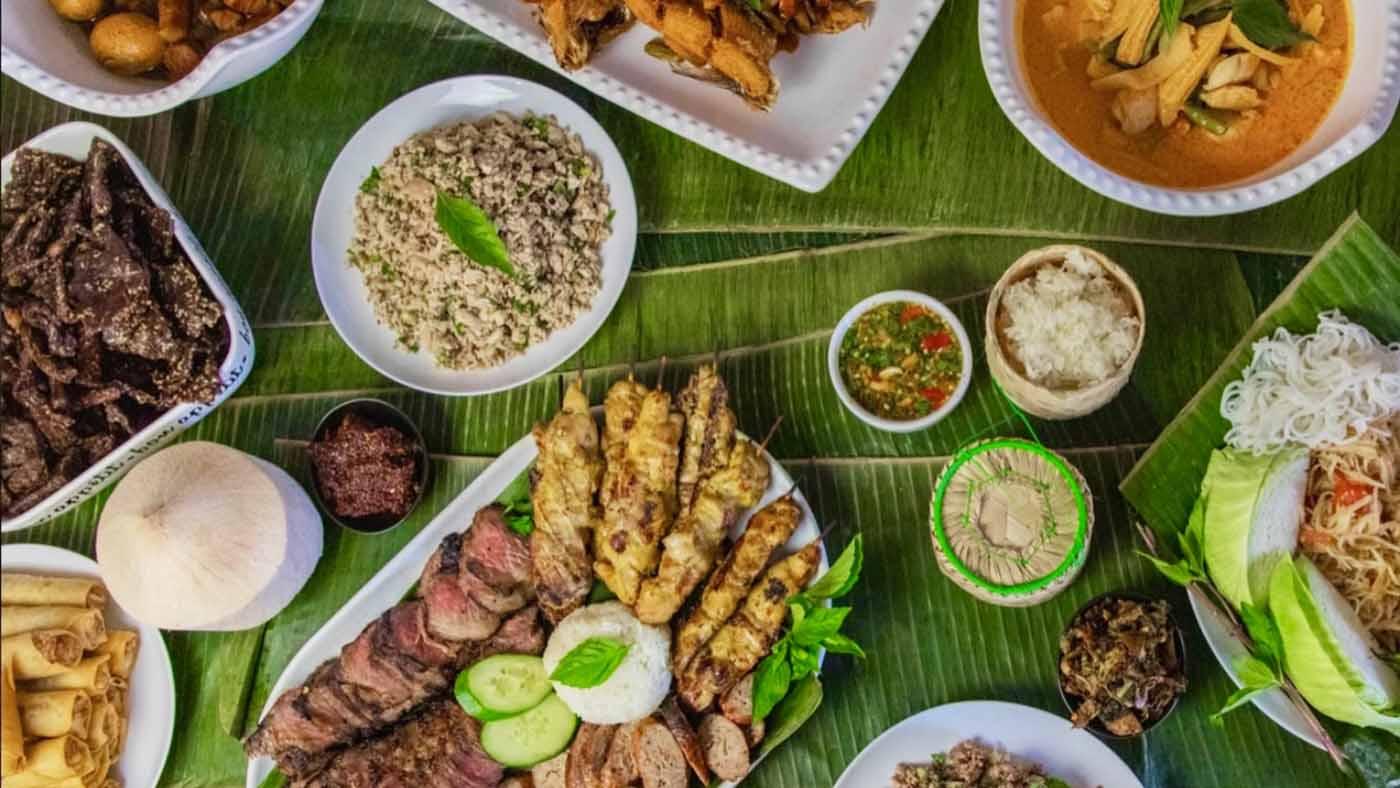 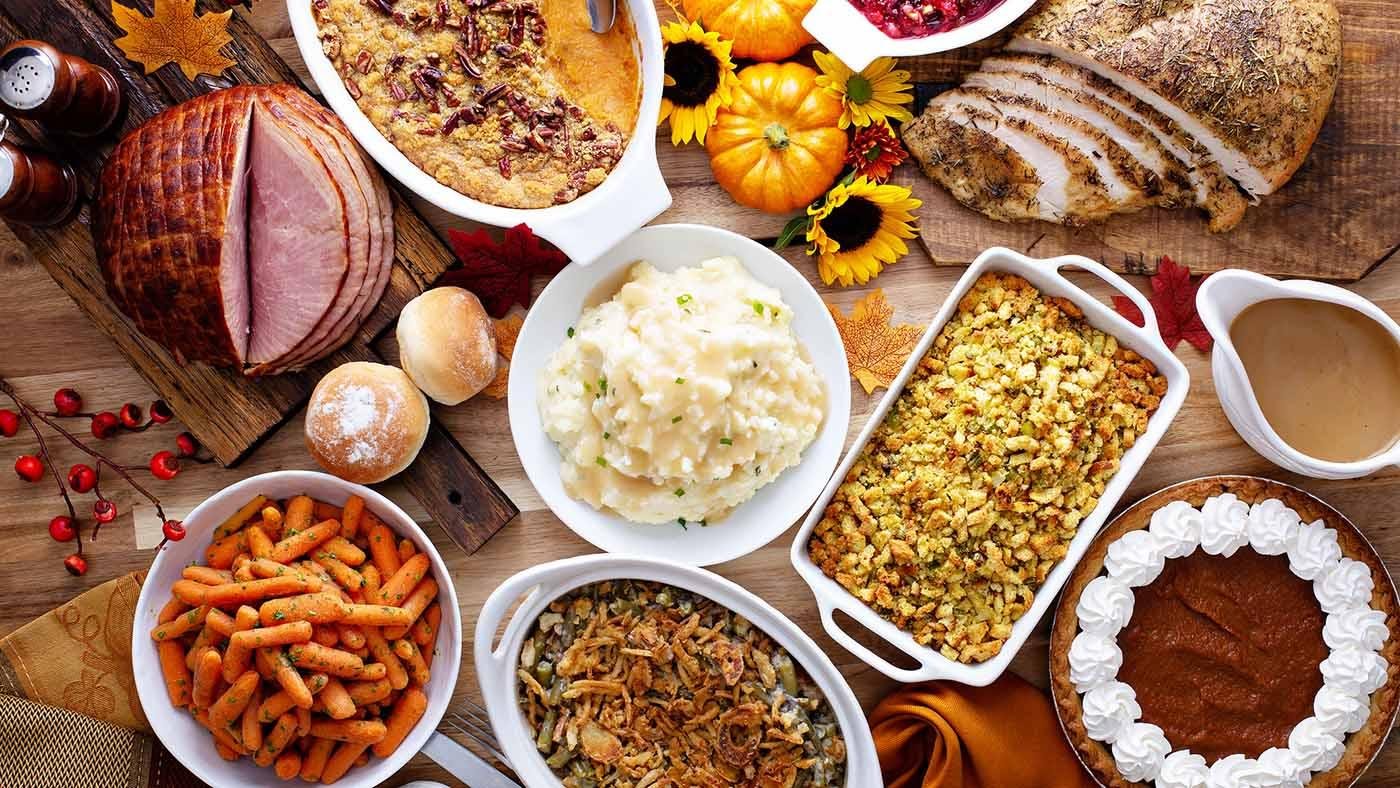 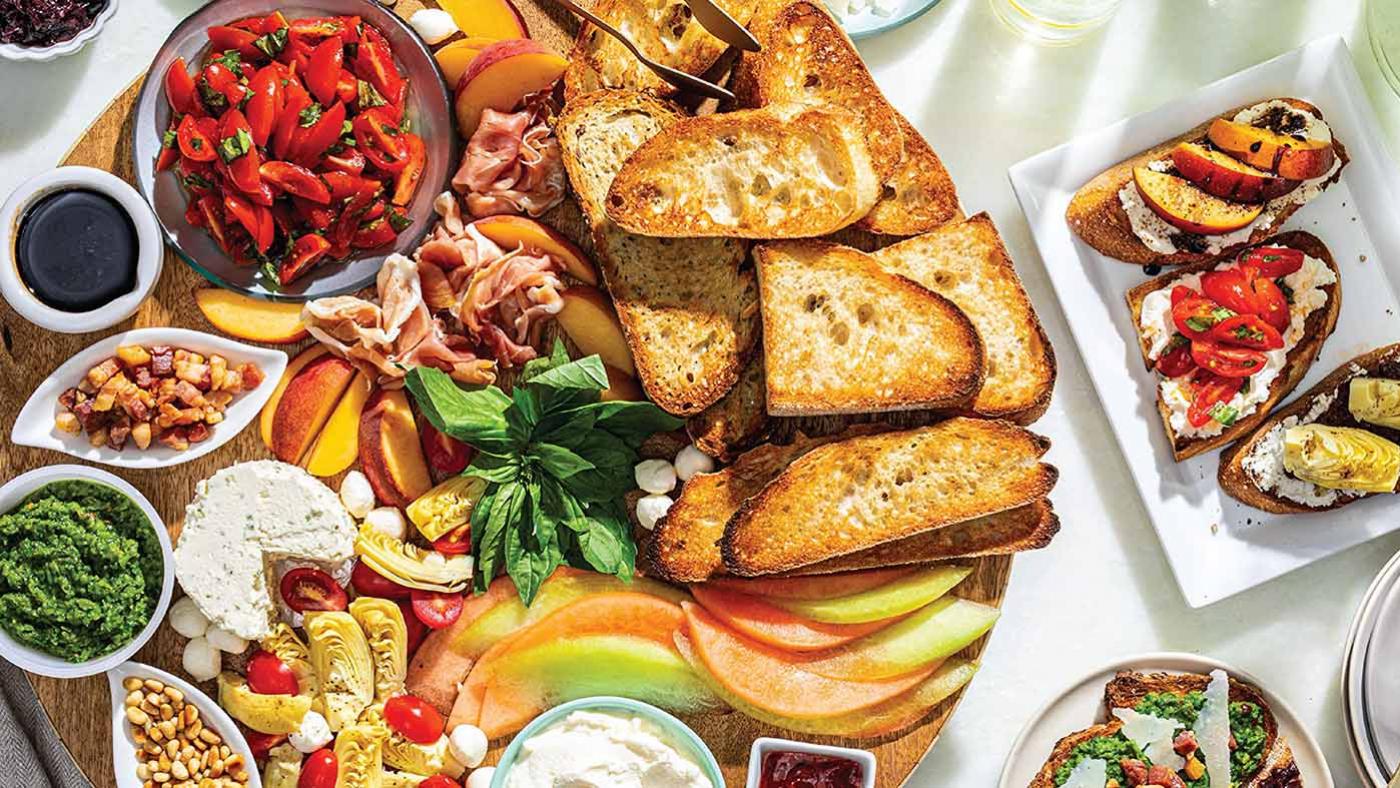