Meet prize-winning architects who design classical and traditional buildings and cities. They’re the winners of the Richard H. Driehaus Prize at the University of Notre Dame, an award given annually since 2003 to living architects whose work “embodies the highest ideals of traditional and classical architecture." Each 30-minute program follows host Geoffrey Baer as he visits the architects across America and in Europe, traces their life stories, hears about their philosophies, and gets a tour of some of their most notable works. 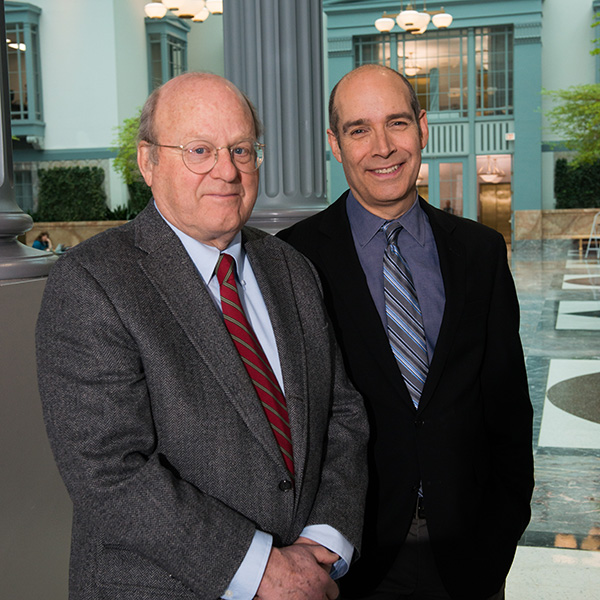 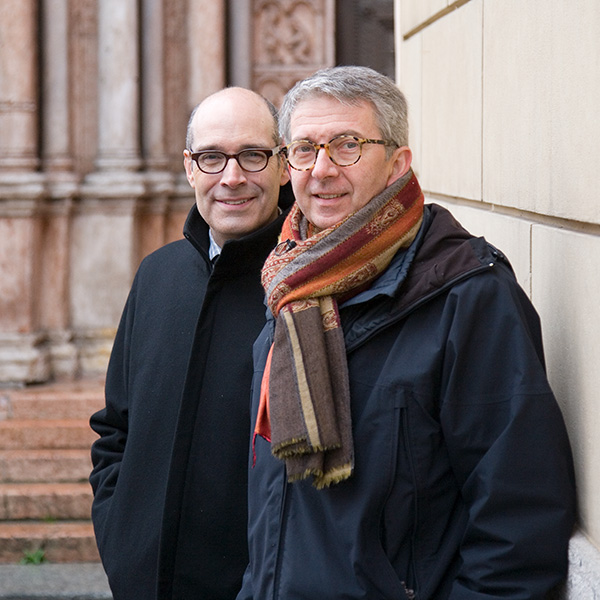 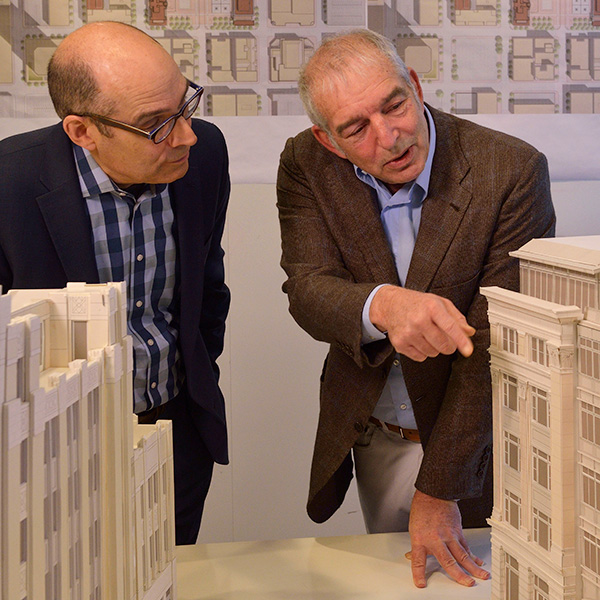 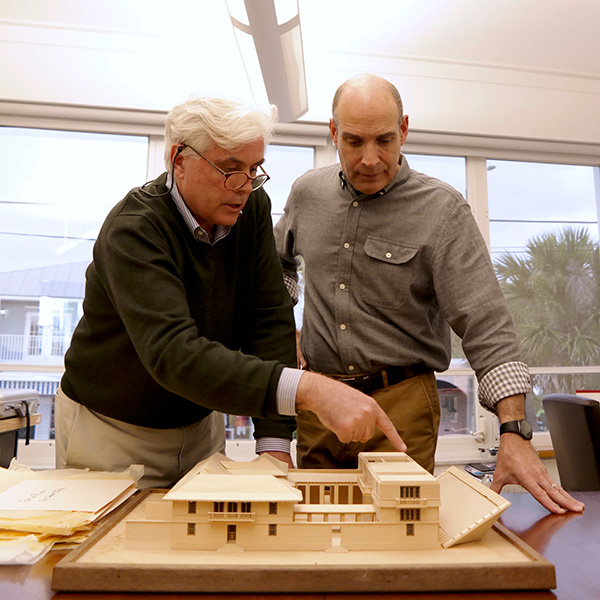 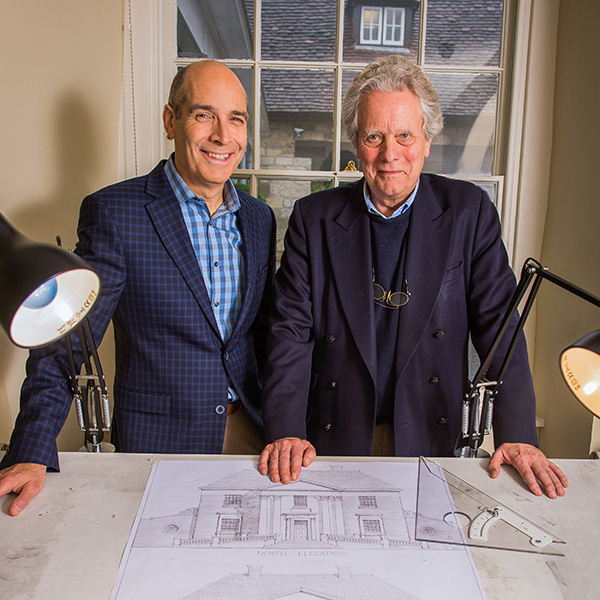 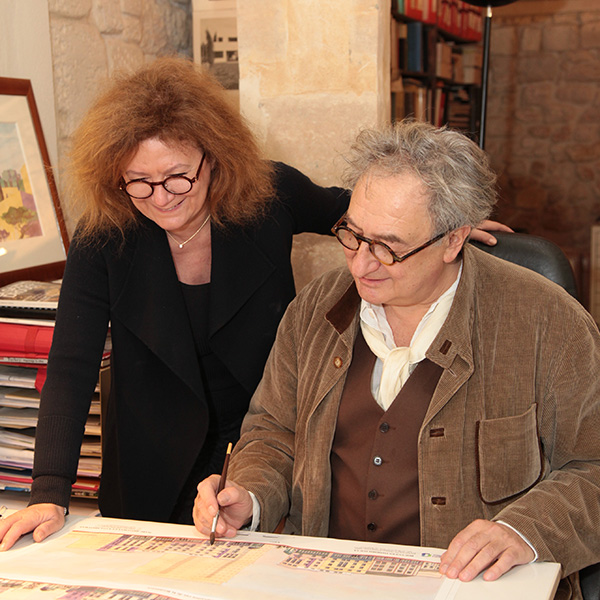 The Notre Dame School of Architecture’s Richard H. Driehaus Prize is awarded to a living architect whose work embodies the highest ideals of traditional and classical architecture in contemporary society, and creates a positive cultural, environmental, and artistic impact.