Programs A to Z | Ecuador: The Royal Tour

The Royal Tour is a groundbreaking series of television specials, produced and hosted by Emmy Award-winning journalist Peter Greenberg, showcasing nations in a way no visitor has ever seen them before.

Guided by some of the most dynamic and powerful Heads of State, Peter journeys deep inside each country to offer viewers access to extraordinary locations, historic landmarks and cultural experiences.  Everything shown within these one-hour programs is accessible to the viewers who wish to travel to these amazing destinations themselves.

In this latest edition, Peter received a Royal Tour from the President of Ecuador, Rafael Correa.  For an entire week, Mr. Correa became the ultimate guide, showcasing the visual gems that his country has to offer.  Together, they explored the Amazon rainforest, went whale watching off the coast of Manta, shopped like a local in a rural town in the Andes Mountains, returned to his hometown of Guayaquil and the grammar school he attended, visited a chocolate farm in Cacao, and were mesmerized by the diversity of plant and animal species that can only be found on the world famous Galápagos Islands. 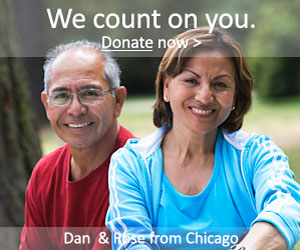 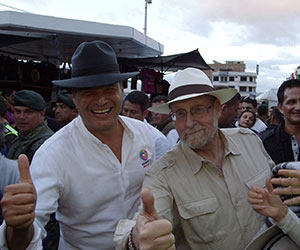 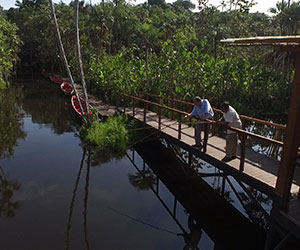 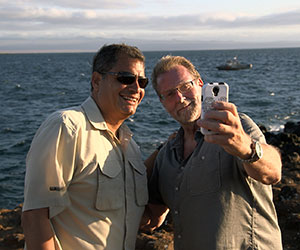