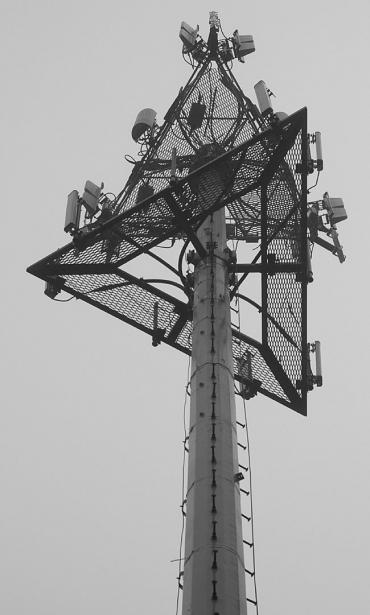 D. H. Ring of AT&T’s Bell Laboratories had articulated the idea of a cellular phone way back in 1947, but it wasn’t until the 1970s that the technology was available to make his vision a reality. Chicagoans were seeing a number of advancements in technology and communications, but nothing quite as groundbreaking as the introduction of the cell phone in 1983.

After trials in New Jersey, AT&T installed experimental cell towers around Chicagoland in 1978. In October of ’83, cell phone towers were erected for commercial use and within the year the first commercial cell phone, the Motorola DynaTAC 8000X, was put on the market, costing $3,995. Heavy and shaped like a brick, early cell phones would not easily have slipped into your pants pocket. But people bought them anyway and drove the market competition that would bring us more consumer-friendly models so Chicagoans could always stay connected.