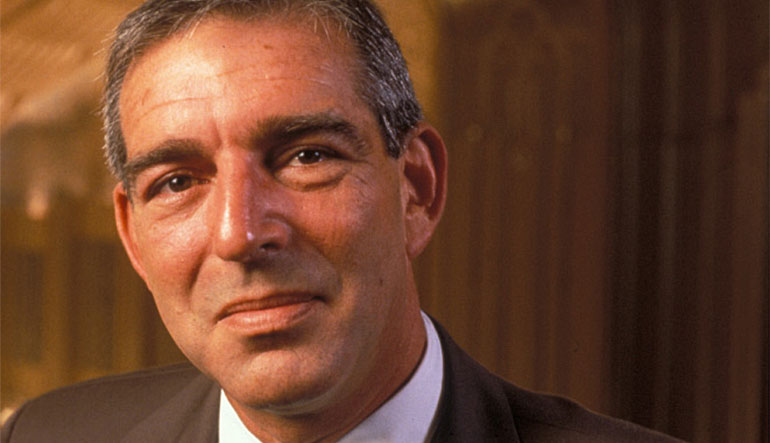 Schwarz received his undergraduate degree from St. John’s College in Annapolis and studied architecture at Yale University. His firm, David M. Schwarz Architects, is known for its commitment to creating pedestrian-friendly buildings and urban plans in the style of traditional American small towns and cities. He became an architect who has devoted his life to healing the harms of sprawl and rapid growth that have challenged American cities for decades.

Schwarz is the 2015 recipient of the Richard H. Driehaus Prize at the University of Notre Dame. The prize jury wrote that Schwarz “approaches design with a belief in humanism that emphasizes pedestrian-friendly and socially active architecture with the goal of enabling civility and productivity in urban environments. He believes in building spaces for people, paying careful attention to issues of scale and material. His historically informed designs create lively public environments that meet the needs of diverse audiences.”

Explore the works of schwarz in images, video, and text.

From Cowtown to Cultural hub, learn more about Fort Worth, Texas.