The story of the South Side of Chicago is a story of immigrants and of migrants, of workers and unions, of political dynasties and sports legacies, art and commerce, progress and struggle. 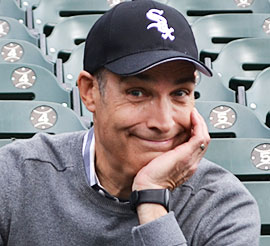 It is a story of Irish, German, Italian, Polish, Chinese, Lithuanian, Croatian, Slovakian, Mexican and African Americans, of blue collars and brownfields, of White Sox and Black Sox – and of one Red Bridge.

Explore some of the South Side’s neighborhoods and their stories.

Thanks to our sponsors.