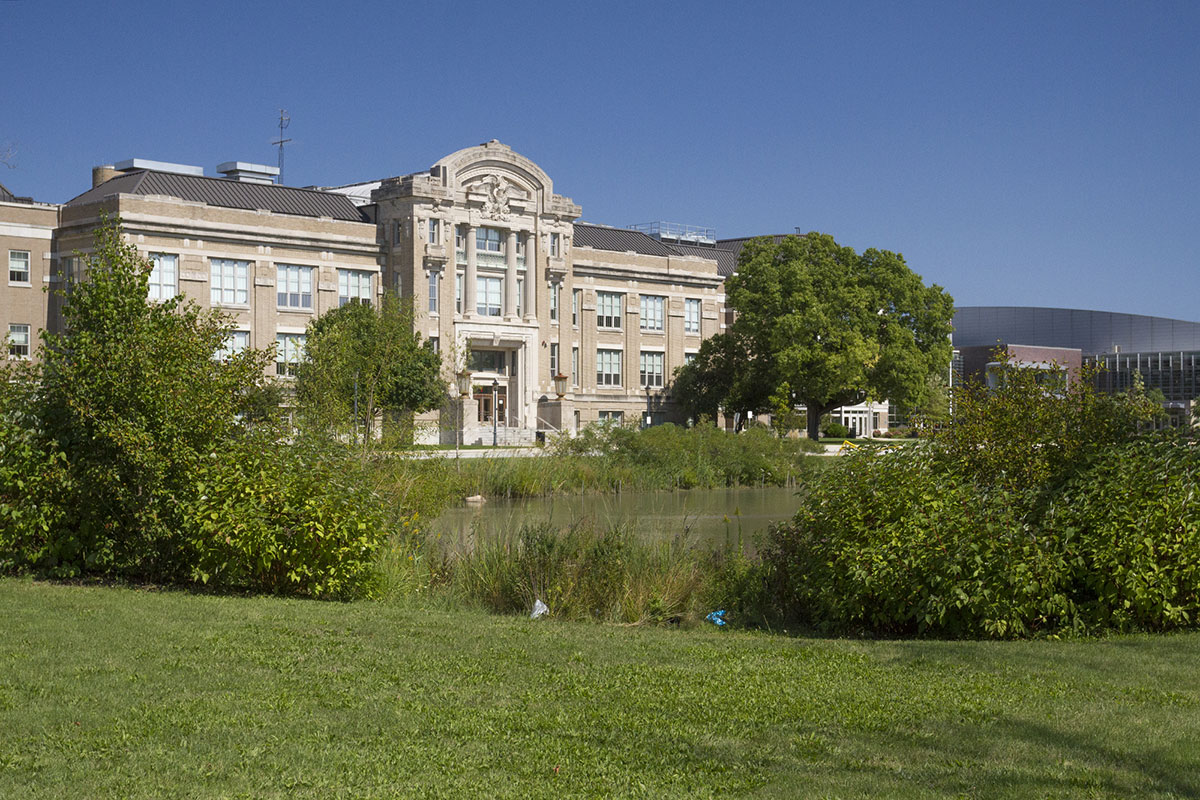 Settled by Dutch immigrants in the 1840s, Roseland was originally called “High Prairie” (“de hooge prairie” in Dutch) for its setting, which was slightly higher than their previous settlement in current-day South Holland.

An agrarian community for several decades, Roseland gained its current name due to the neat appearance and flower gardens of its inhabitants. It stayed bucolic until the advent of the nearby Pullman Factory and the major boom in industrial jobs that helped neighborhoods like Roseland to flourish as middle-class communities through the first half of the 20th century. But when the steel and auto industry jobs faded, Roseland’s economic fate was intertwined, and the area has struggled to recover.

Roseland’s history also includes a difficult and even violent period of race relations and integration. When eight African-American families moved into veterans’ housing in the Fernwood Park neighborhood in 1947, a white mob showed up, a three-day race riot ensued, and 1,000 police offers were required to restore order. 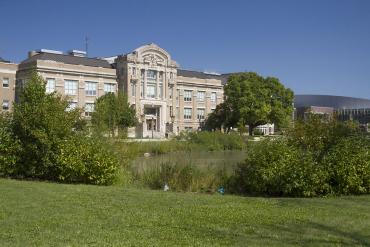 Gwendolyn Brooks High School, at 250 East 111th Street, is named for the Pulitzer Prize-winning poet Gwendolyn Brooks, who grew up on the South Side. 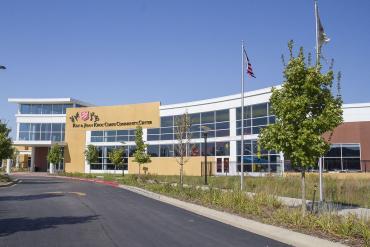 The Ray and Joan Kroc Center, operated by the Salvation Army at 1250 West 119th Street, is the largest community center in Illinois. The 160,000-foot center opened in 2012. 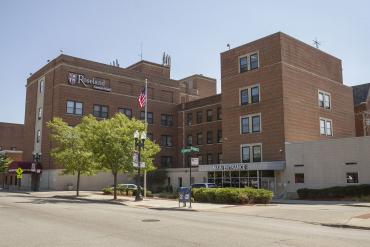 Roseland Hospital, at 45 West 111th Street, opened in 1924. The hospital has been beleaguered by financial problems. 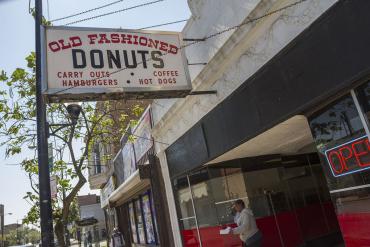 Old Fashioned Donuts, at 112248 South Michigan Avenue, has been serving up sweet treats in Roseland since 1972. 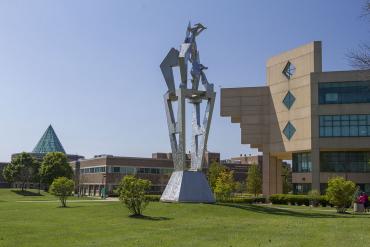 Roseland’s Chicago State University, at 9501 South Martin Luther King Jr. Drive, has been educating South Siders (in a few South Side locations and under various names) since it was founded in 1867. Two notable South Siders who attended CSU: Dennis DeYoung of the band Styx, and rapper Kanye West.