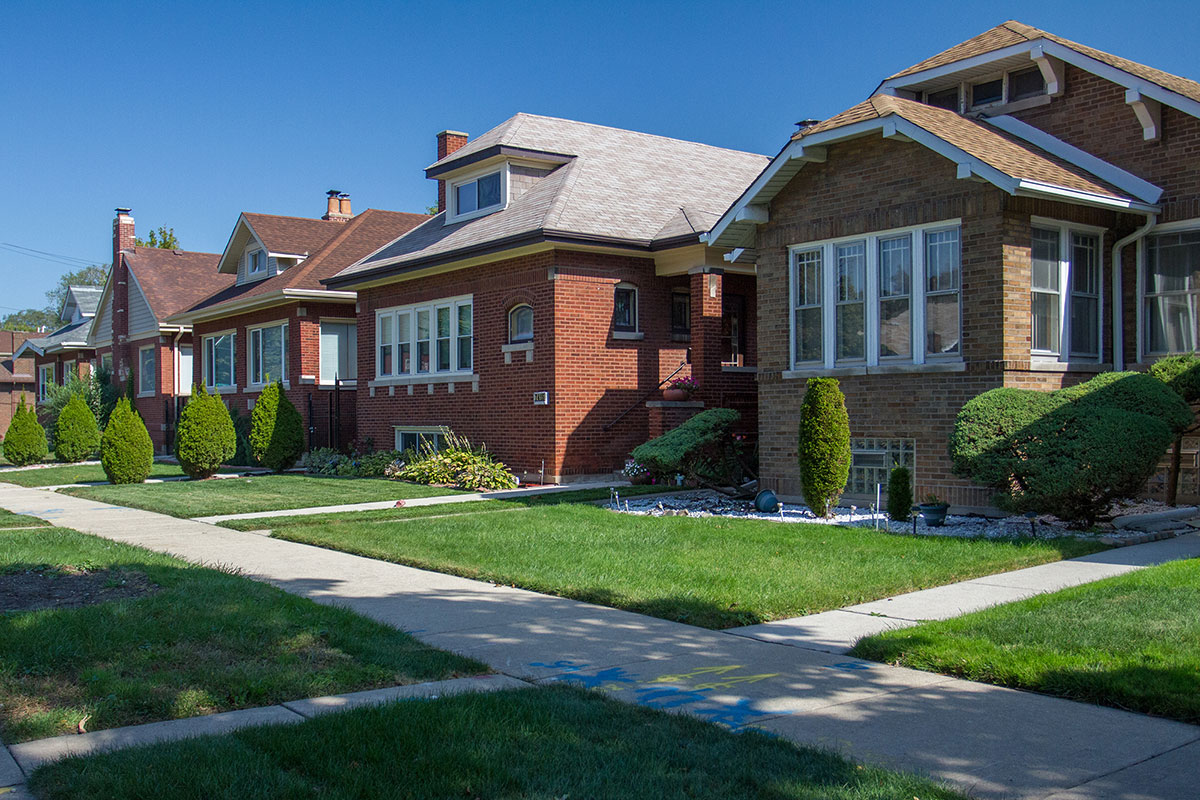 Six miles south of the Chicago Loop, along the Lake Michigan shoreline, the community of South Shore stretches from 67th to 79th Streets. The neighborhood took shape over 100 years ago as European Americans came to South Shore to buy homes in a “Bungalow Belt” neighborhood.

White flight, inspired by an expanding Black Belt, created a push for some of the original South Shore occupants; nearby opportunity created a pull. Neighboring areas to the south were rich with industrial jobs in the early 20th century, with employers including U.S. Steel and the Pullman Palace Car Company employing tens of thousands of workers.

Today, South Shore is a majority African-American community of bungalows and beaches, mansions and mercantile. 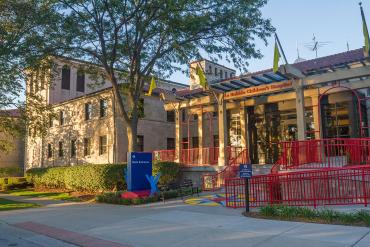 Located on Lake Michigan at Jackson Harbor, La Rabida Children’s Hospital has a unique origin story. The building was originally constructed by Spain to serve as its exhibition hall for the 1893 World’s Columbian Exposition. The structure replicated the La Rabida Monastery from which Columbus embarked in 1492. After the fair, Spain gifted the building to Chicago to serve as a fresh air sanitarium for children. 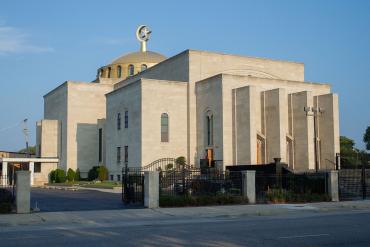 The Nation of Islam, founded by Louis Farrakhan in 1977, has its headquarters at 7351 South Stony Island Avenue in South Shore. 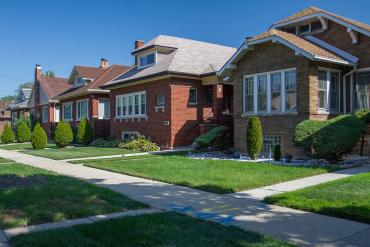 South Shore is part of the “Bungalow Belt“ in Chicago, with many homes having been constructed in the 1910s and 1920s. 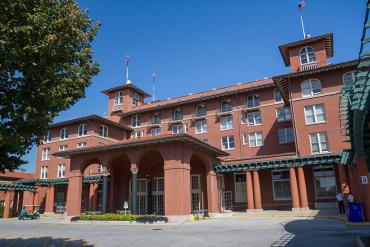 The South Shore Cultural Center, a 65-acre park on Lake Michigan at 71st Street, was originally the South Shore Country Club, which opened in 1905. The Chicago Park District purchased the property, including a nine-hole golf course, in 1974. 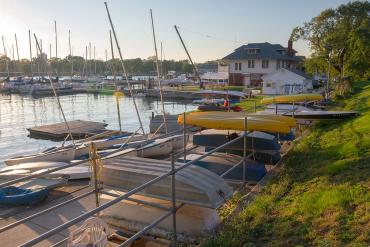 The Jackson Park Yacht Club, on Jackson Harbor, was founded in 1896. 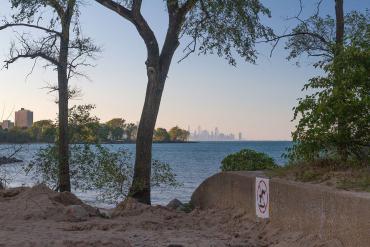 Rainbow Beach Park extends from 75th Street to 79th Street, covering 60 acres. It is named for the U.S. Army's 42nd Rainbow Division, a National Guard unit that in World War I sent soldiers from 26 states to France. 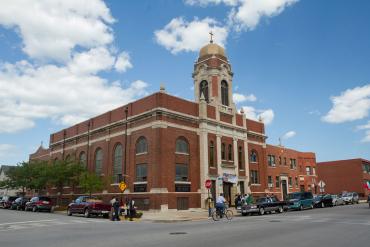 The first Mexican church in Chicago, Our Lady of Guadalupe, at 3200 East 91st Street, was established in South Chicago in 1923. Many of its parishioners were Mexican immigrants who came to the South Side to work in the factories and steel mills. 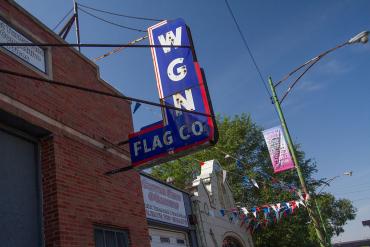 WGN Flag & Decorating Company, at 7984 South Chicago Avenue, has been making banners and flags since 1916. Its name reflects the initials of its founder, William George Newbould.