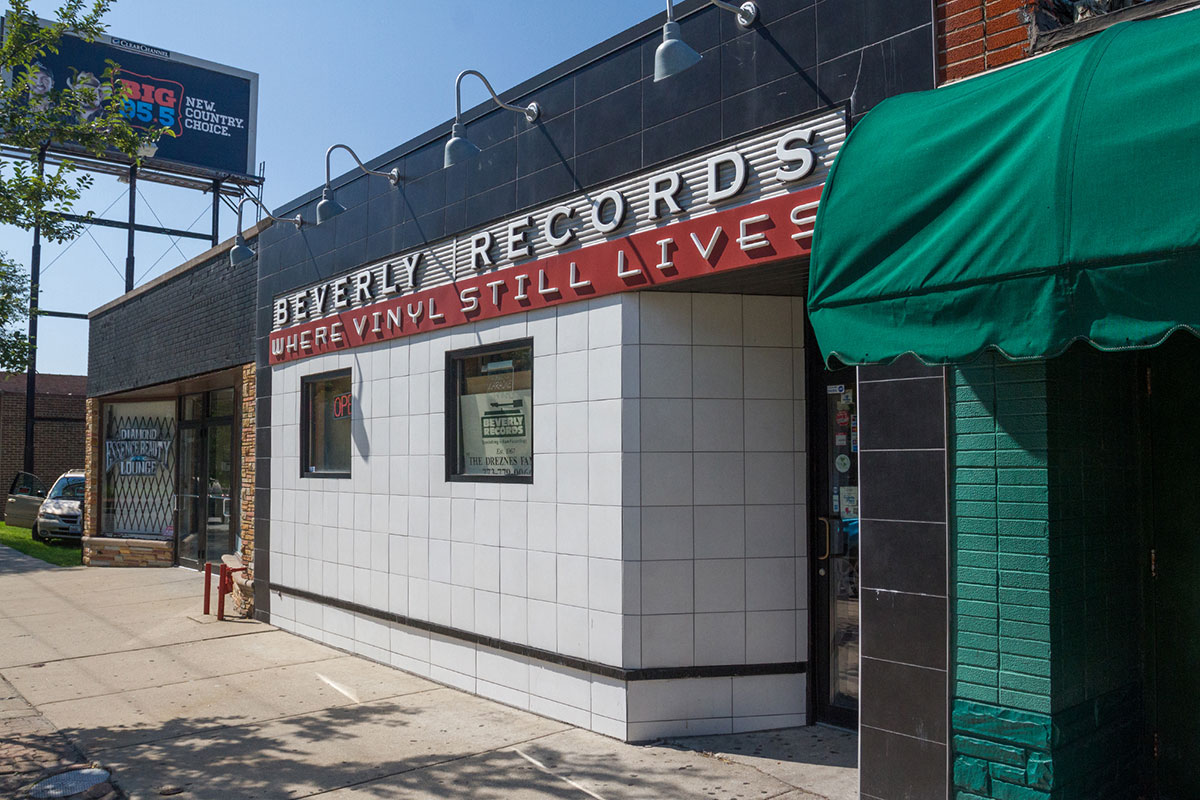 How did Beverly Hills (Beverly for short) come to be called that?

Ten thousand years ago, current-day Chicago was under water – a huge glacial lake that formed when giant ice caps receded at the end of the last Ice Age. Out of that lake rose an island about five miles long from north to south. Once the glacial lake drained, leaving mostly flat prairie, the former island remained as an elevated strip of land that would become known as the Blue Island Ridge. On the northern edge of that ridge, on the highest point in Chicago, today sits the South Side neighborhood of Beverly Hills (aka Beverly). It is the only area in the city one can accurately describe as “hilly.”

Originally incorporated in 1874 as part of the Village of Washington Heights, the Beverly area was developed as a bedroom community thanks to early rail lines, such as the 1850s Chicago & Rock Island Railroad, which allowed access to and from downtown.

Beverly today remains a Chicago neighborhood known for its residential, suburban character – wide streets, single-family homes, green space. Settled early on by Irish and Germans, it is an area where many locals identify with which Catholic parish they live in or which Catholic high school they attended. Beverly is also one of the more racially diverse neighborhoods in the city.

Beverly is also home of the South Side Irish Parade, an annual march down Western Avenue that started in 1979 and has grown to be one of the largest Saint Patrick’s Day community celebrations outside of Dublin. 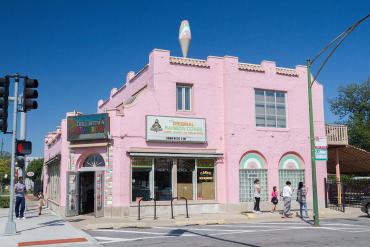 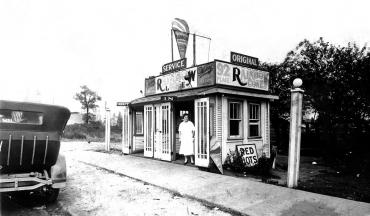 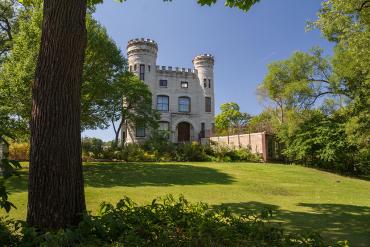 The Irish Castle, at 10244 South Longwood Drive, was built by real estate developer Robert Givins as his personal residence in 1886. It has housed the Beverly Unitarian Church since 1942. 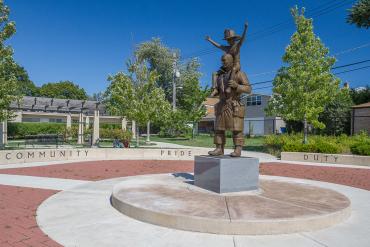 King Lockhart Park, at 106th Street and South Western Avenue, honors firefighters Patrick King and Anthony Lockhart, who died battling a catastrophic blaze at a tire store that stood on the site in 1998. 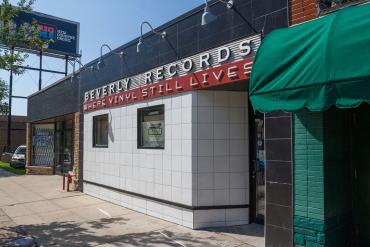 Beverly Records, at 11612 South Western Avenue, opened in 1967 and specializes in vinyl. 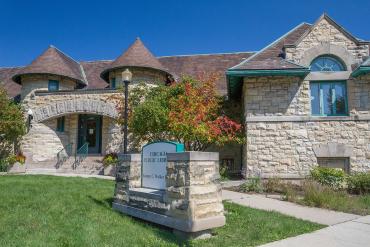