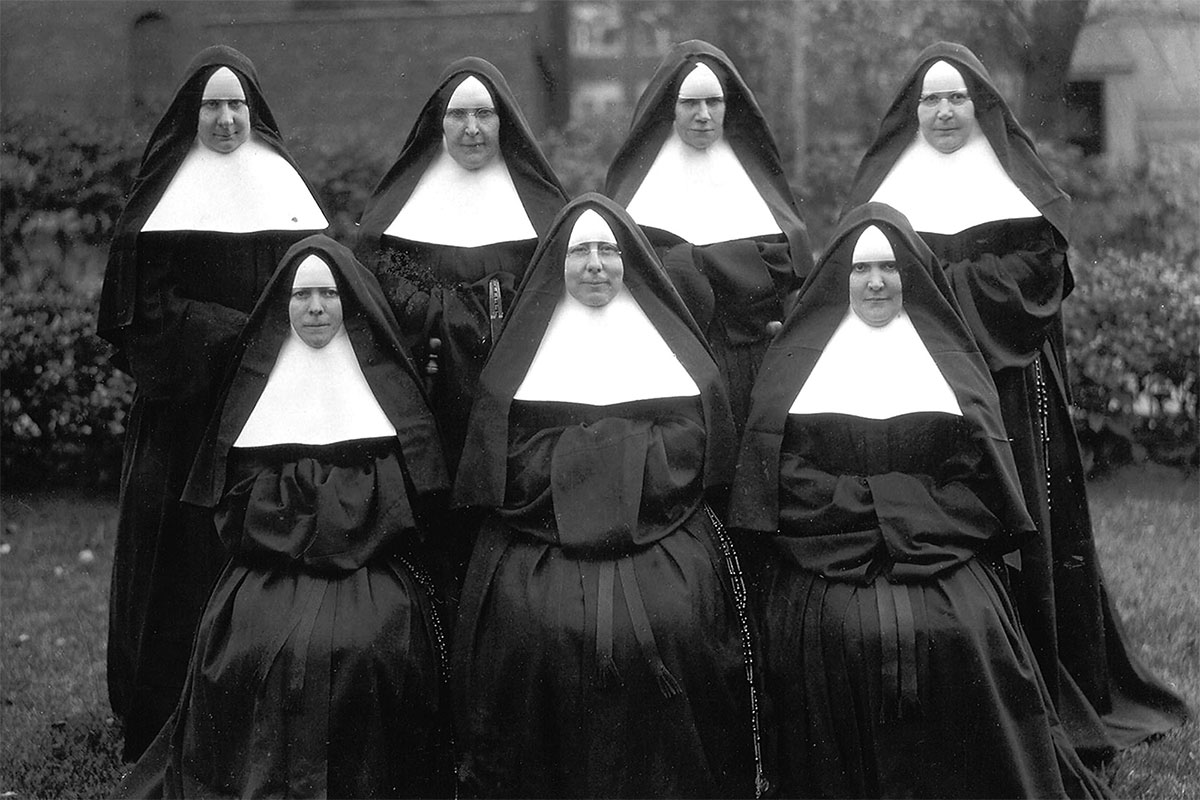 In 1930, almost 90,000 people called Englewood home. Its retail district at 63rd Street and South Halsted Street, anchored by a new, $1.5 million Sears department store, was second only to the State Street as a retail center. Englewood, which had been populated first by German, Swedish, and Irish immigrants, was thriving.

In the decades since the Great Depression, Englewood has struggled. White flight, poverty, crime, and falling real estate values have hurt the area. In 1980, Englewood’s population had declined to less than 60,000; by 2010, it was below 31,000. To remove vacant real estate from its rolls, the city of Chicago has sold hundreds of vacant lots to local residents for $1.

But Englewood’s struggles show just part of the picture. There’s another side to Englewood, where people are working for a better future. Business people such as Sunni Powell, owner of Powell’s Barbershop, run mentoring and job programs for neighborhood youth. Kusanya Café (“kusanya” is the Swahili word for “to gather”) is a hip coffee shop that brings people together and offers job training and employment opportunities.

The Englewood Jazz Fest, led by renowned saxophonist Ernest Khabeer Dawkins, who grew up in the area, is in its 16th year and going strong, with hundreds of people enjoying live jazz at Hamilton Park. The festival’s Live the Spirit residency fosters young talent, encourages original composition, and provides opportunities for performance.

Community organizations including the Residents Association of Greater Englewood (RAGE), Teamwork Englewood, a non-profit that works to bring other community services together, and Englewood Blue, a business incubator for the community’s entrepreneurs, are all working to improve the neighborhood and to fight for a more balanced representation of Englewood in the media.

While violent crime is part of the area’s reality, the neighborhood’s hopes are reflected by Rashanah Baldwin, whose weekly radio segment, called “What’s Good in Englewood,” provides a balance to the crime reports.

“There are assets in the community that mainstream media isn't covering. I'm happy to report about the awesome things that occur,” Baldwin says. 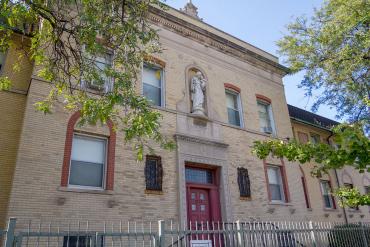 St. Bernard Hospital, at West 64th Street and Harvard Avenue, is the only remaining of the four hospitals that once served Englewood. 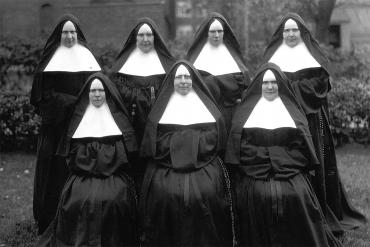 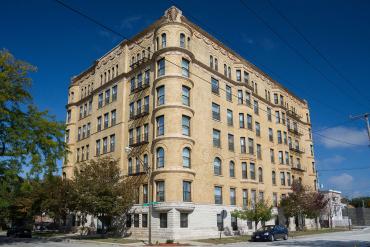 The Yale Apartments, at West 66th Street and Yale Avenue, were designed by architect John T. Long and constructed in 1893. The seven-story Romanesque Revival building was one of the earliest residential high-rises in Chicago. Today, the renovated building serves as senior housing. 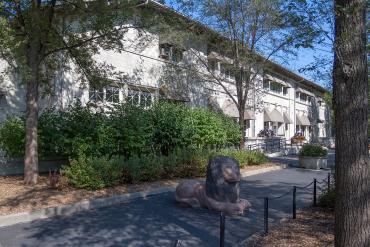 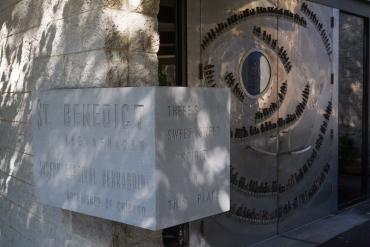 St. Benedict the African Catholic Church , at 340 West 66th Street, is named for St. Benedict the Moor, a slave in 16th-century Italy who followed Francis of Assissi. The church was formed when five Catholic congregations consolidated in the 1980s. The 1989 building, designed by architects Belli & Belli, mixes modernist and African themes. 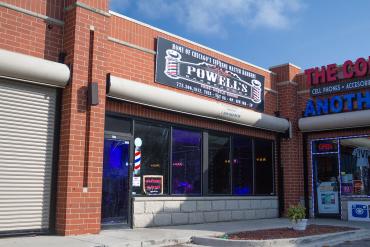 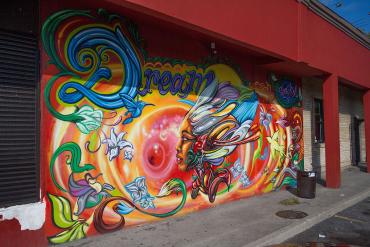 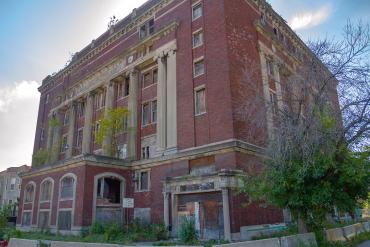 The South Side Masonic Temple, at 6400 South Green Street, was built in 1921 and housed fraternal organizations up through the 1950s. The seven-story, Classic Revival structure, designed by Clarence Hatzfeld (who also designed fieldhouses for several Chicago parks) is on preservation groups’ “most endangered” lists. 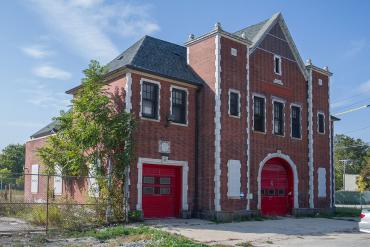 Chicago Fire Department Engine Company 84, at 62nd and South Green Streets, is a 1929 structure awaiting a new use. The building was designated a Chicago landmark in 2003. 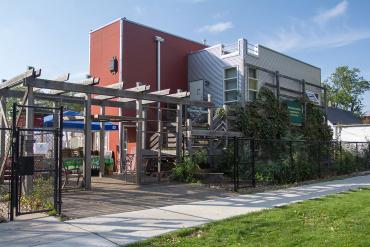 Growing Home’s urban farm at 5814 South Wood Street offers people a second chance in the form of job training and experience for the unemployed – including those who face barriers due to criminal records.