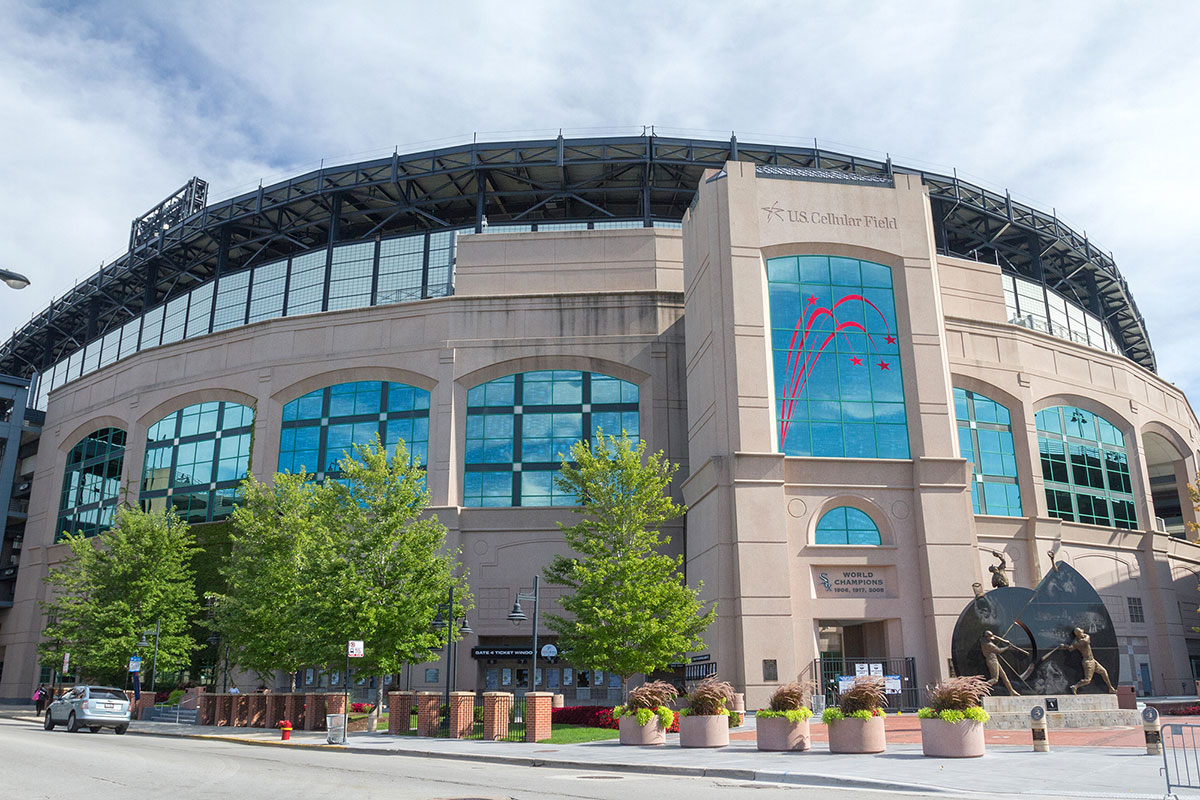 “Hog Butcher for the World, Tool Maker, Stacker of Wheat
Player with Railroads and the Nation’s Freight Handler
Stormy, husky, brawling
City of the Big Shoulders …”

Carl Sandburg’s 1914 poem, “Chicago,” describes a city that works. Nowhere is that description more apt than in Bridgeport.

Irish laborers first established Bridgeport in the 1830s when they came here to dig dirt and make way for the I & M Canal. Bridgeport later became home to rail workers, slaughterhouse laborers, people doing every kind of work.

The place that made Chicago the “Hog Butcher to the World” lies along Bridgeport’s southern border. The Union Stock Yards began operating in 1865, and at one time, 50,000 workers slaughtered, butchered, and packed up to 18 million animals a year there. The Yards were out of operation by 1971, and the area is now an industrial park.

It’s no coincidence that since its beginning, Bridgeport has been a hotbed of politics, of labor organizing, and of deep loyalties, going back to the 1840s, when canal workers organized the first strike in Chicago’s history. In the 1880s, Irish rail workers engaged in violent confrontations with police and military as they demonstrated for better working conditions.

Today, labor ties remain a strong part of the community, but you are as likely to find locals loudly demonstrating for the Chicago White Sox. Bridgeport’s U.S. Cellular Field, nicknamed “The Cell,” is home to the South Side’s preferred baseball team. In 1991, The Cell replaced Comiskey Park, where the White Sox had played for 81 years (before that, they had played at South Side Park). 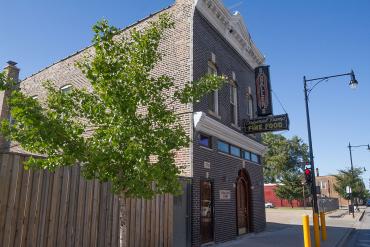 Schaller’s Pump, at 3714 South Halsted Street, opened in 1881, making it the oldest bar in Chicago. Its name comes from a direct connection to a former brewery next door. 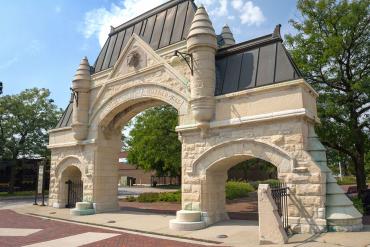 Chicago became the “Hog Butcher to the World” thanks to the Union Stock Yards on West Exchange Avenue, which began operating in 1865. At the Stock Yards’ peak, 50,000 workers slaughtered, butchered, and packed up to 18 million animals a year. 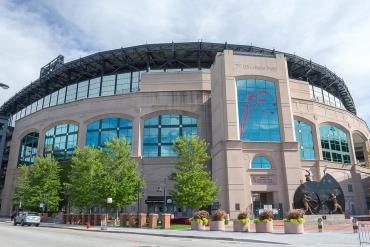 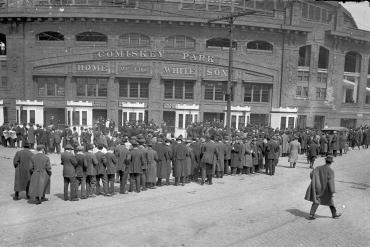 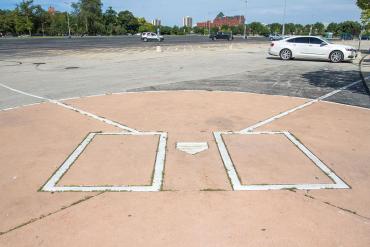 The home plate from the old Comiskey Park sits in its original location in a parking lot adjacent to U.S. Cellular Field. 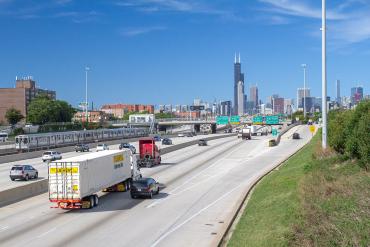 The Dan Ryan Expressway (Interstate 90/94) bisects the South Side. Mayor Richard J. Daley famously interceded to reroute the Dan Ryan eight blocks east of its original planned layout, keeping his home neighborhood of Bridgeport from being divided. The CTA Red Line travels down its center. 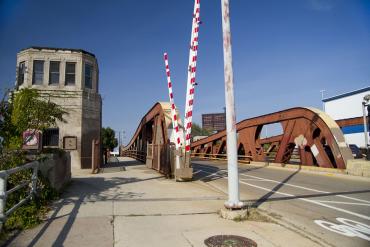 This bridge over the Chicago River at Halsted Street was nicknamed “the Red Bridge” for the bloody battles that happened there during the violent railroad strike of 1887. The U.S. Army was called out to help police regain order. 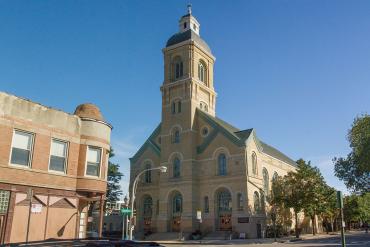 Five Chicago Mayors have hailed from Bridgeport. Two of them – Richard J. Daley and his son, Richard M. Daley – attended Nativity of the Lord Catholic Church, founded in 1868 at West 37th Street and South Union Avenue. 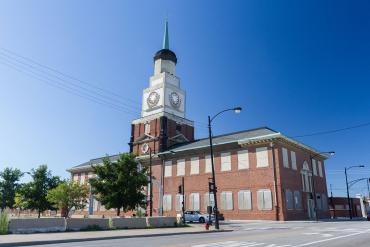 The Stock Yards Bank and Trust at South Halsted Street and West Exchange Avenue, built in 1925 to resemble Independence Hall in Philadelphia, has been awaiting redevelopment for decades.