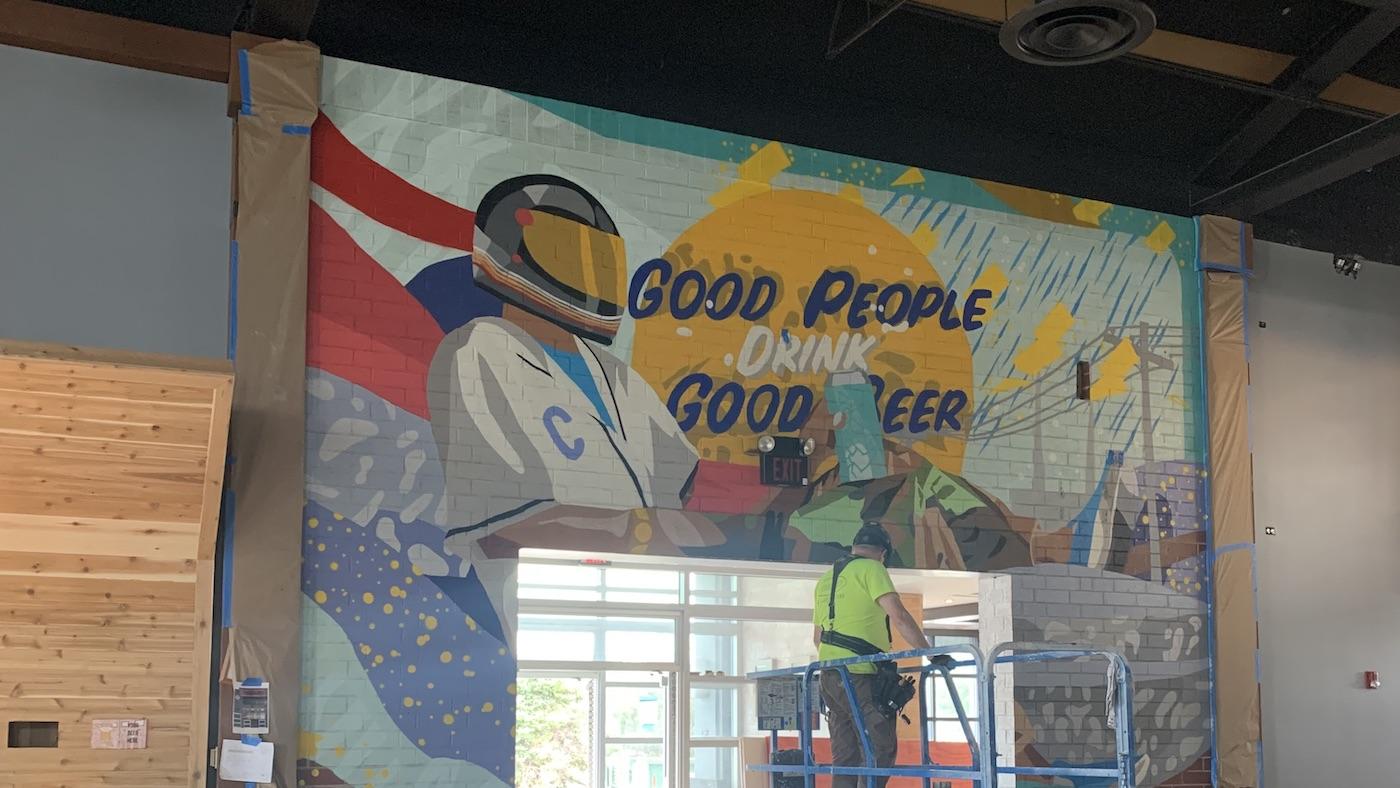 After Fire, Twisted Hippo Brewery Finds New Home at Two Beer Halls - Including an Upcoming One in the Suburbs

Twisted Hippo Brewing lost its Albany Park brewpub in a devastating fire earlier this year, but has now found a new home in District Brew Yards, a beer hall and incubator which is opening a second location in Wheeling. 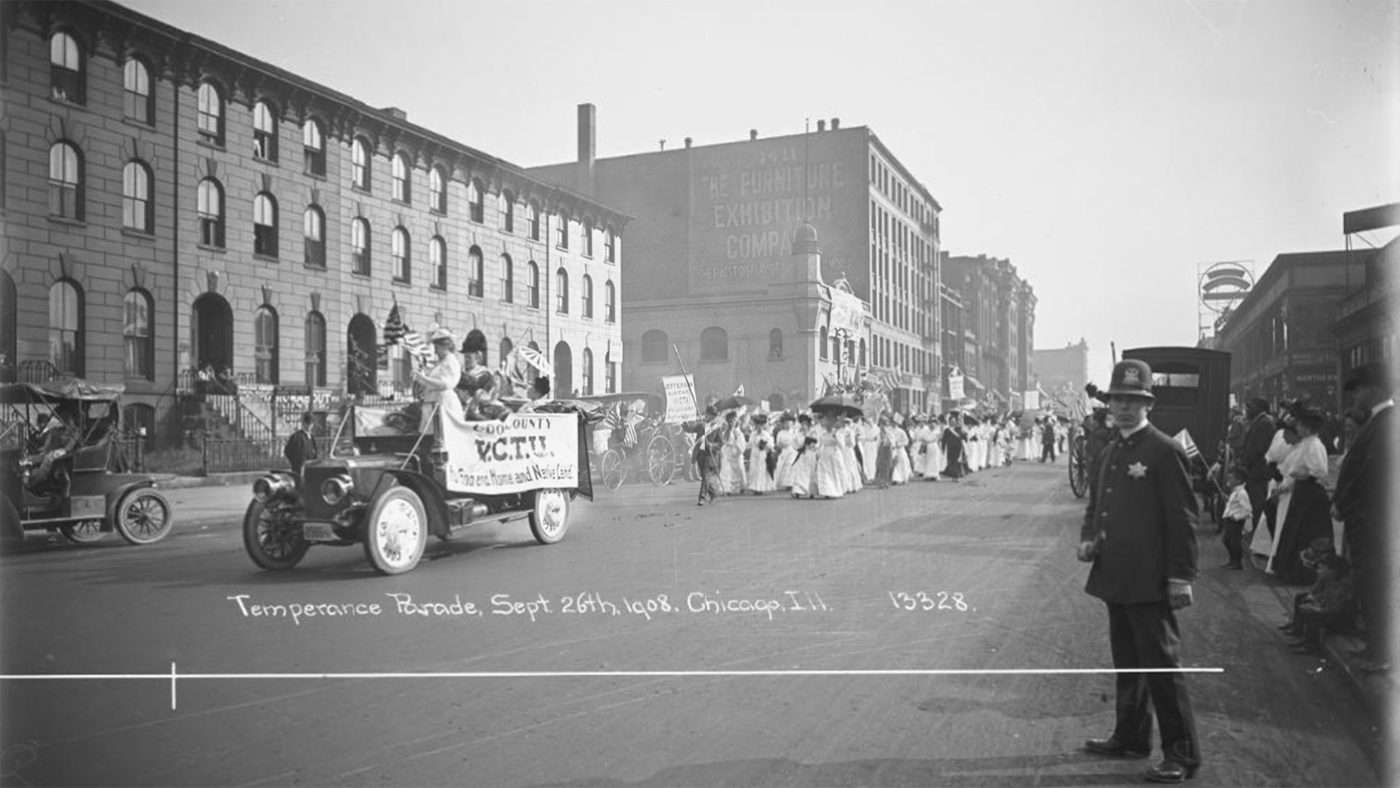 The year Chicago was incorporated also saw the founding of the city’s first temperance group and first brewery, and the two factions grew and clashed for the following decades, leaving their mark on the city and suburbs, until temperance briefly won out with the ratification of Prohibition 100 years ago. 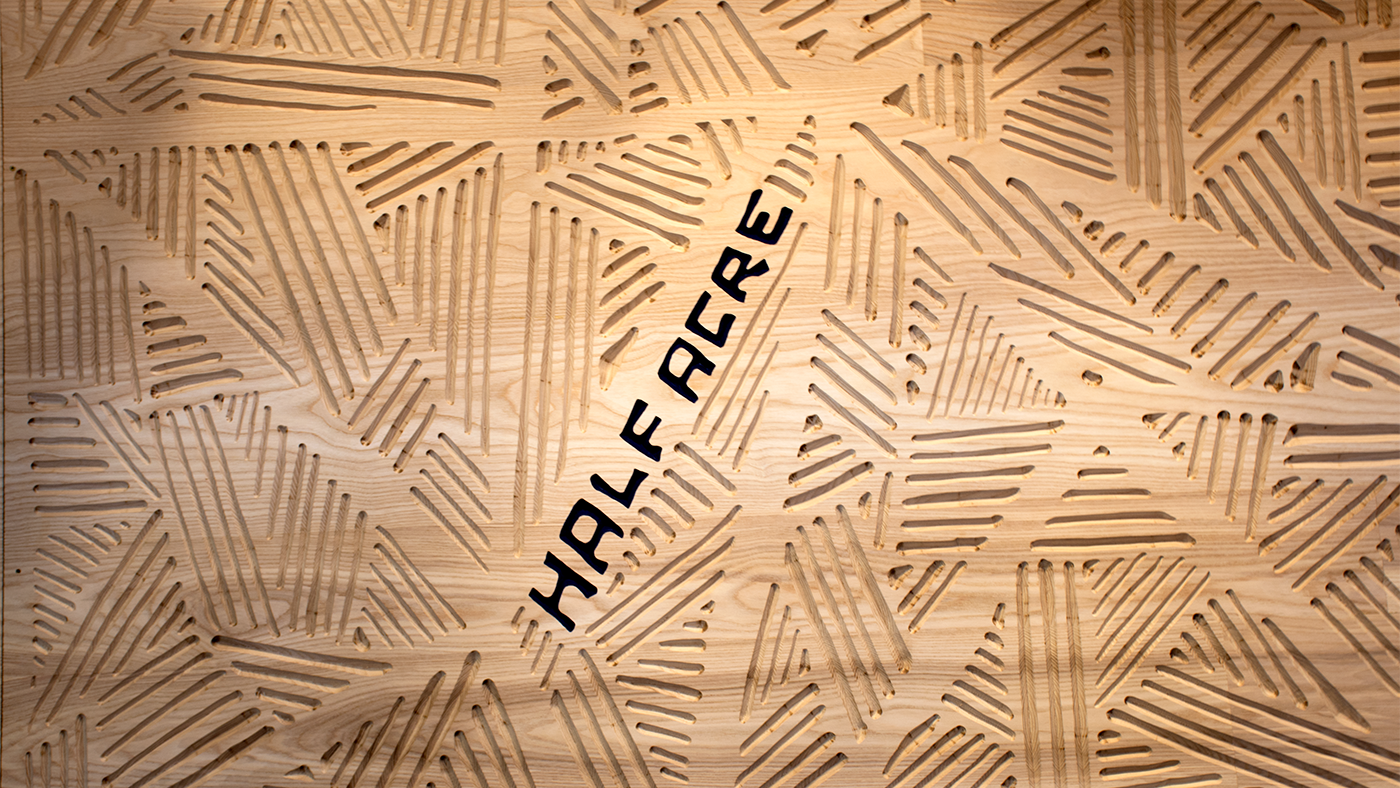 In its first year of production, around a decade ago, Half Acre Beer Company produced 600 barrels of beer. Last year, they hit 40,000, thanks to their expansion into a second brewery in 2014. Now, they've opened a taproom at that second space, featured on Check, Please! on January 11.