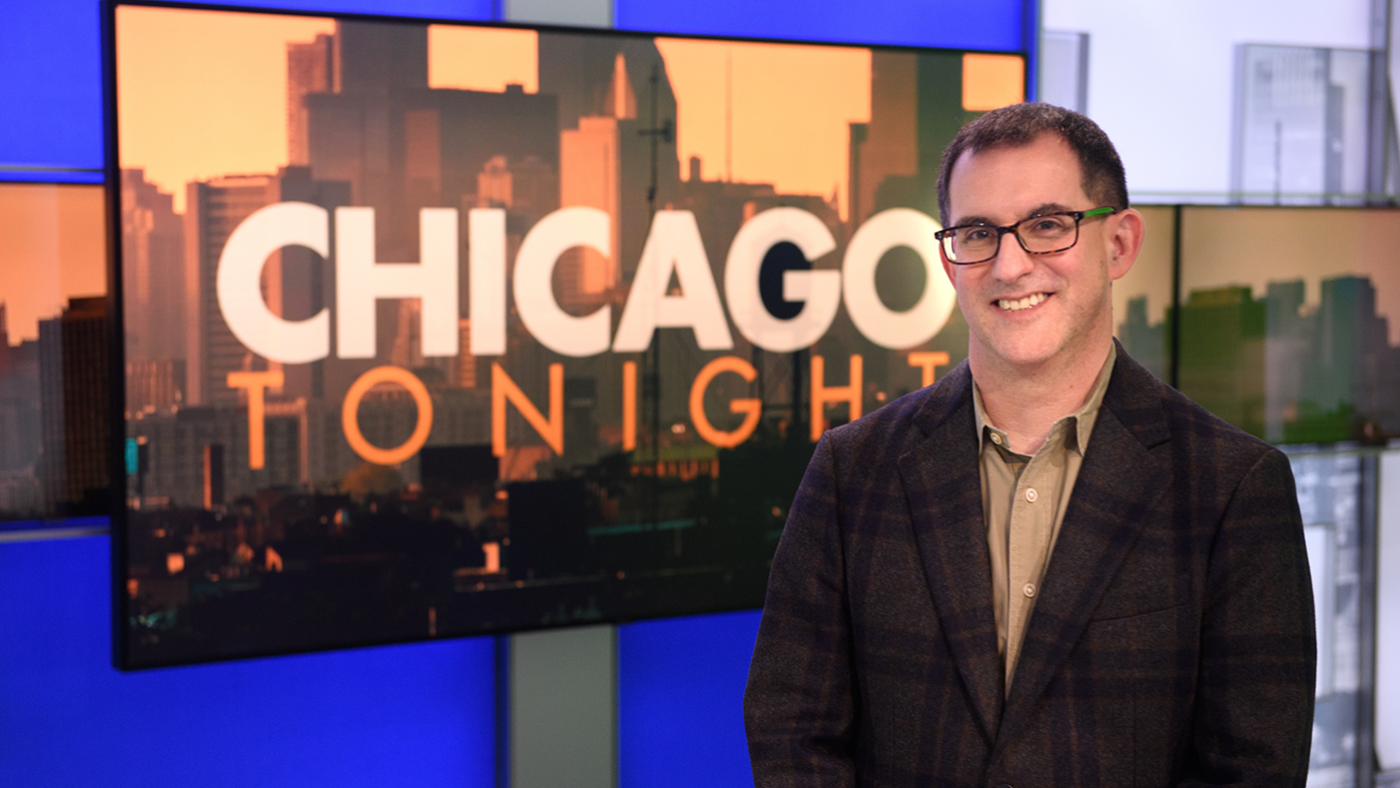 As Chicago Tonight prepares to move to 10:00 pm weeknights beginning January 23, we sat down in WTTW’s Crown Studio with news director Jay Smith to talk about the local news business and plans for Chicago Tonight and WTTW News. 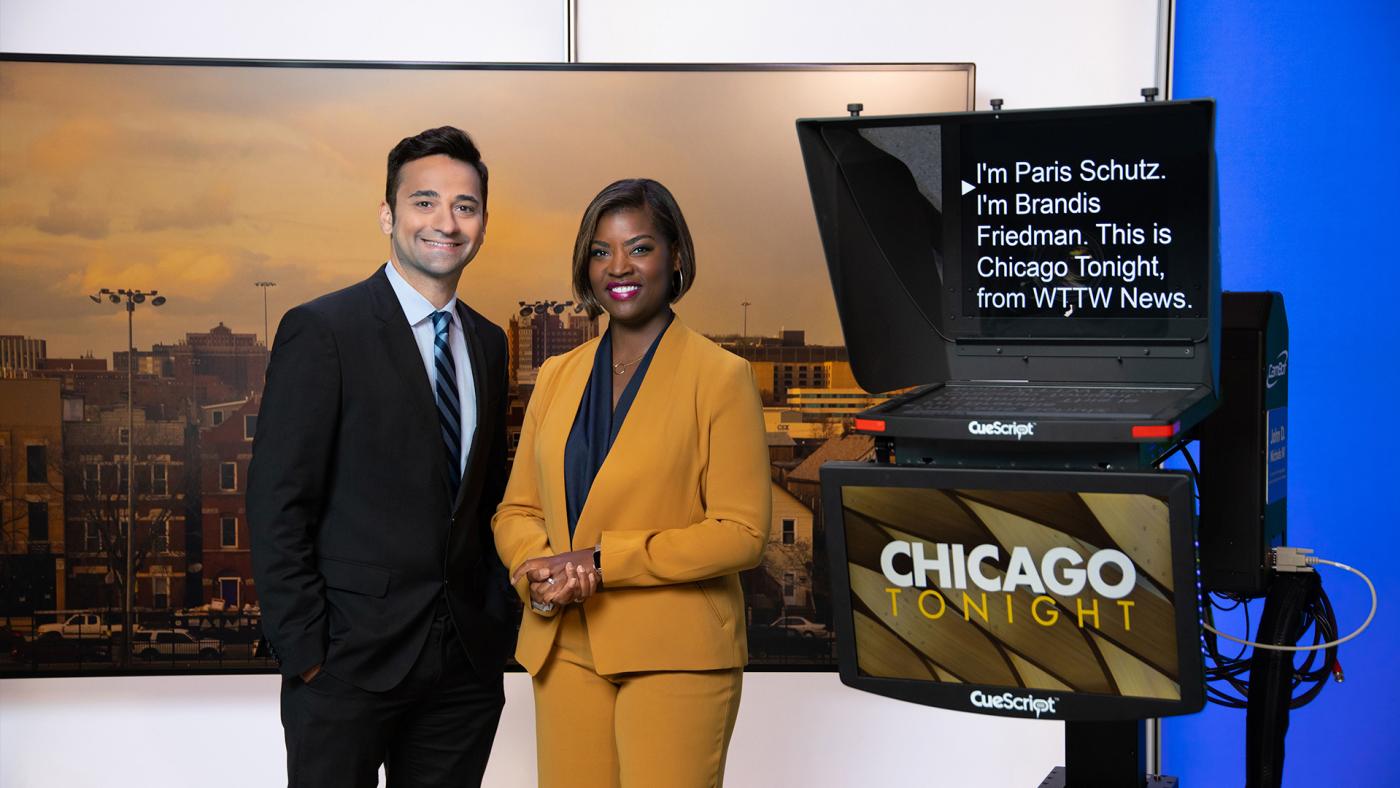 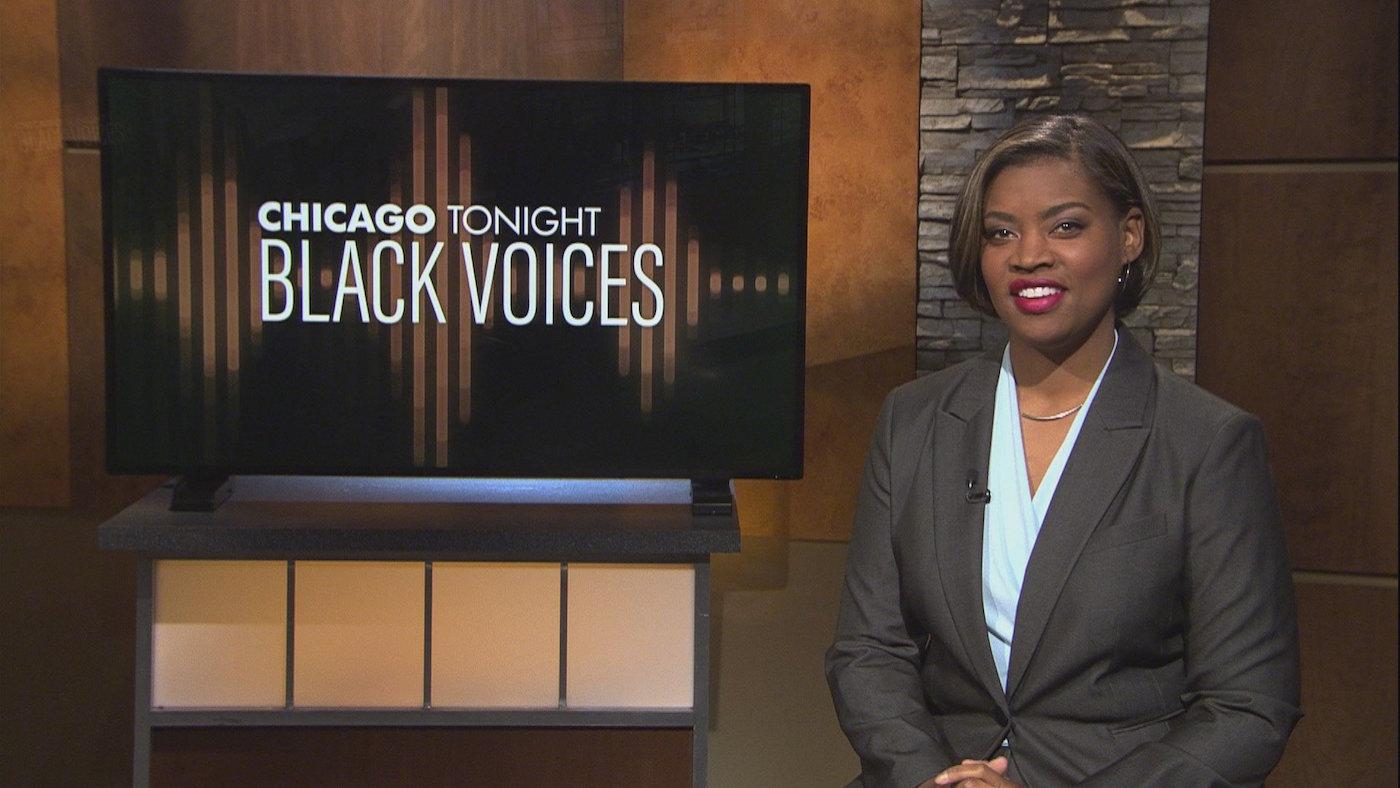 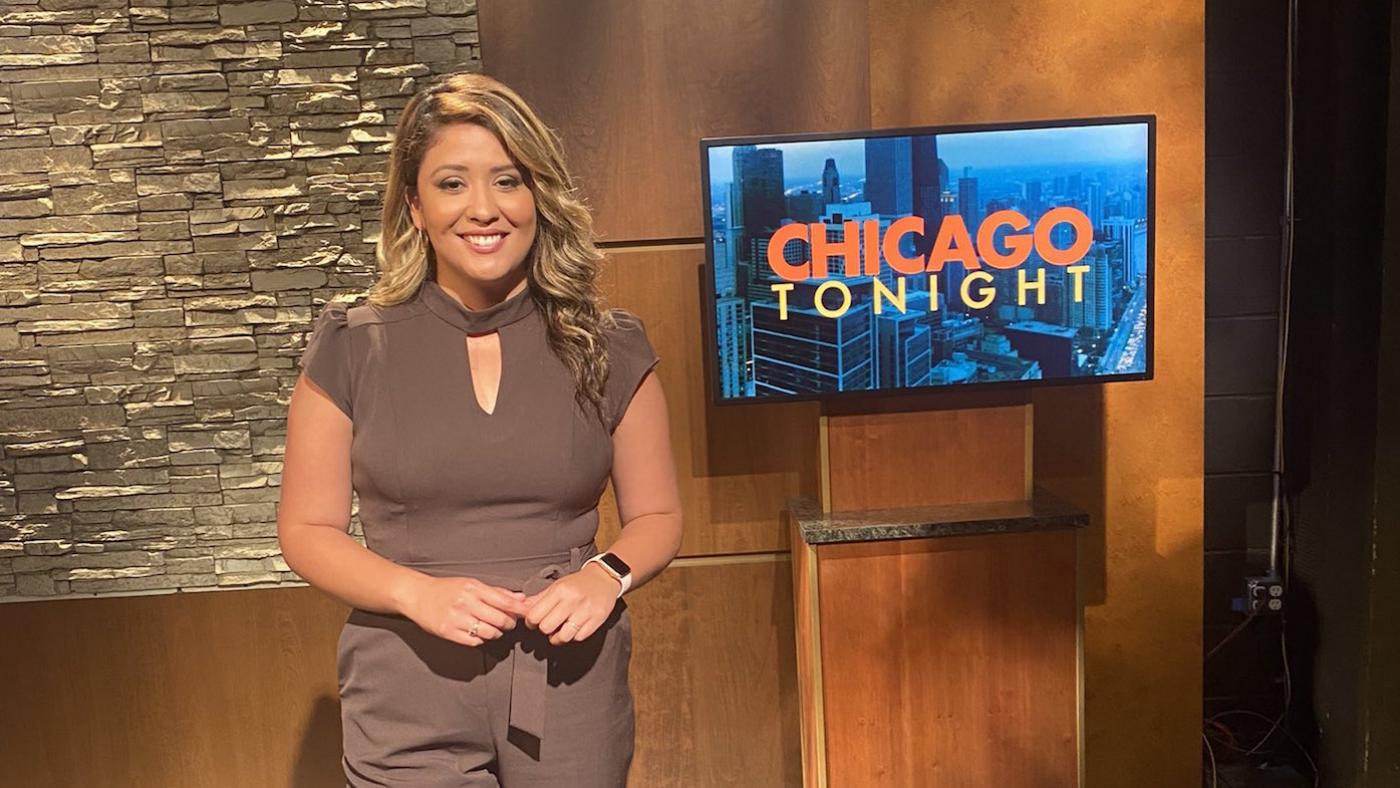 Joanna Hernandez spent the past five years as a journalist in New York City, but she has always wanted to return to Chicago to tell the stories of her native city. "I’ve talked about it since day one,” she says. 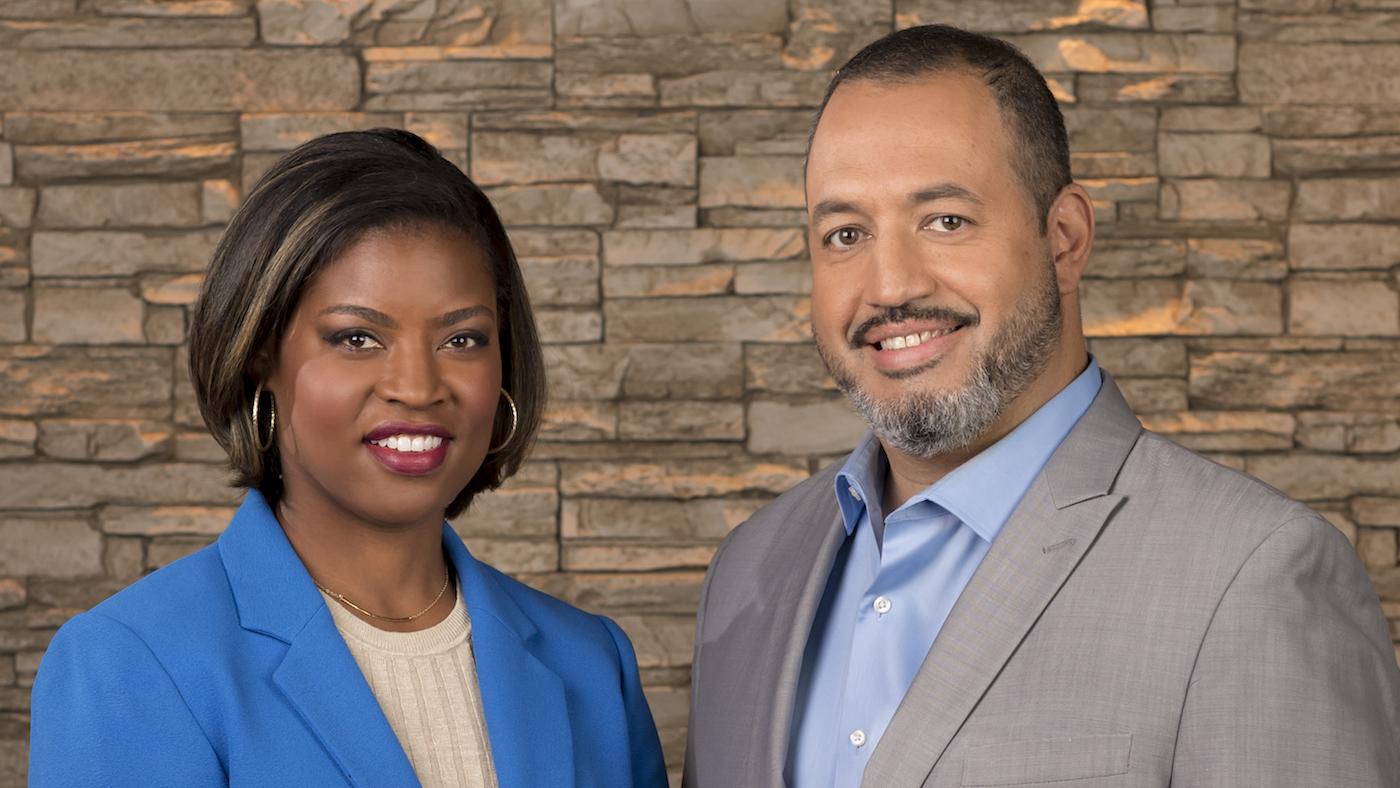 The new Chicago Tonight: Voices programs spotlight issues pertinent to Chicago's Black and Latino communities, which each make up a third of the city. "I'm hoping that any community, of any racial ethnicity, can watch the show and have a feel for what the Black experience in Chicago is like," says Black Voices host Brandis Friedman.

Window To The World Communications, Inc. (WWCI), parent of WTTW and WFMT, announced today that Hugo Balta has joined the organization as News Director for WTTW News effective February 3, 2020.

Caroll Spinney, who performed Big Bird and Oscar the Grouch on Sesame Street for almost 50 years, died at the age of 85 on Sunday. Revisit a 2003 interview with him on Chicago Tonight where he tells memorable stories, like the time he got in an argument with Mister Rogers. 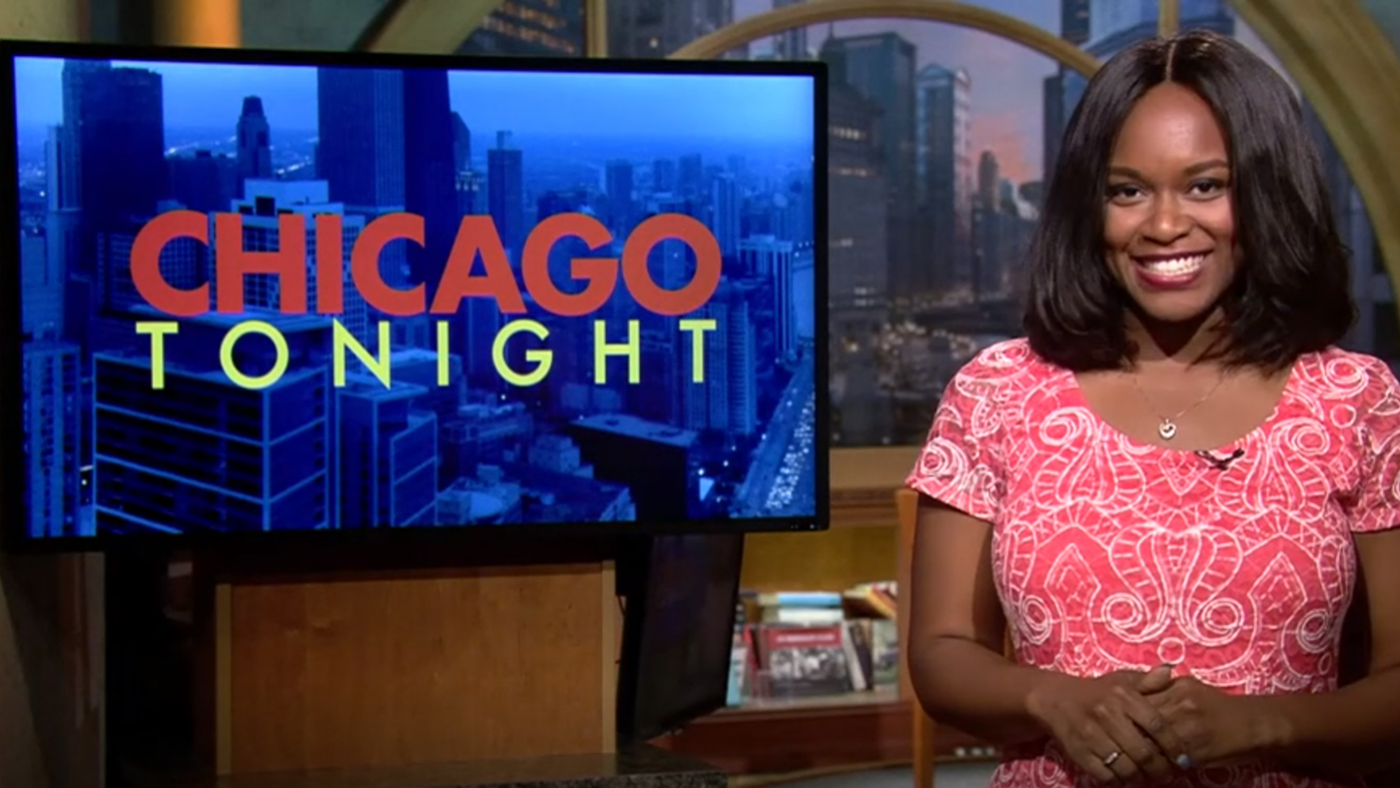 Angel Idowu is a Chicago native who is excited to return home after farflung journalistic assignments. “When I wasn’t living in Chicago, every time I heard someone say Chicago or saw an Illinois license plate I would get excited," she says.

The Chicagoland-based Ferrara Candy Company has announced that it's moving into the Old Post Office downtown. Take a tour of their factory, where even the air tastes sweet, in a segment from a 2004 episode of Chicago Tonight.

Need some new book recommendations for the summer? Discover some of the books the Chicago Tonight​ is reading right now, from a sweeping family saga to a clear-eyed memoir of race to a book of chatty but opinionated essays by a Chicagoan. 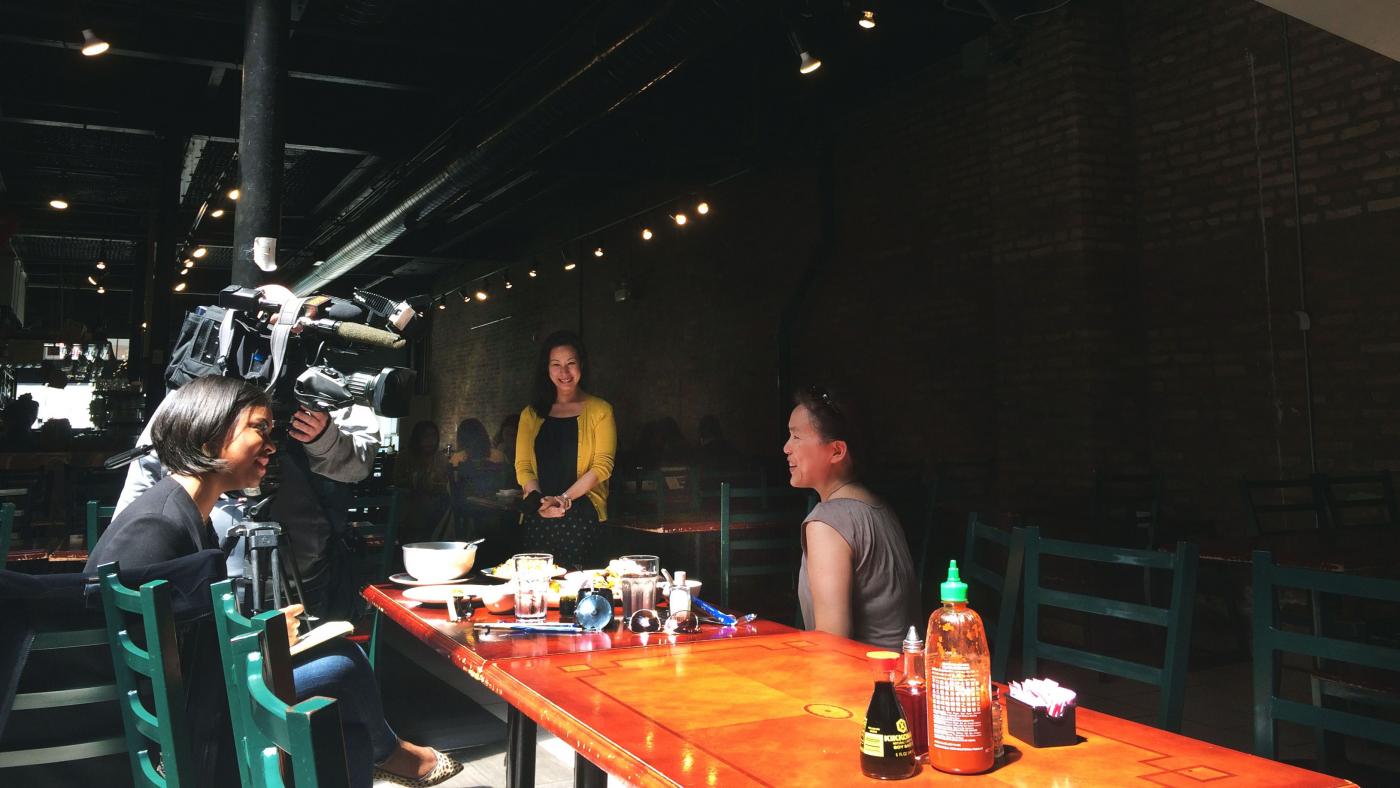 She's not just a Chicago Tonight correspondent – Brandis Friedman has also been a beauty and lifestyle writer, considered becoming a professional dancer, and loves eating out. Go behind the scenes with her while she shoots a story and learn why she became a journalist. 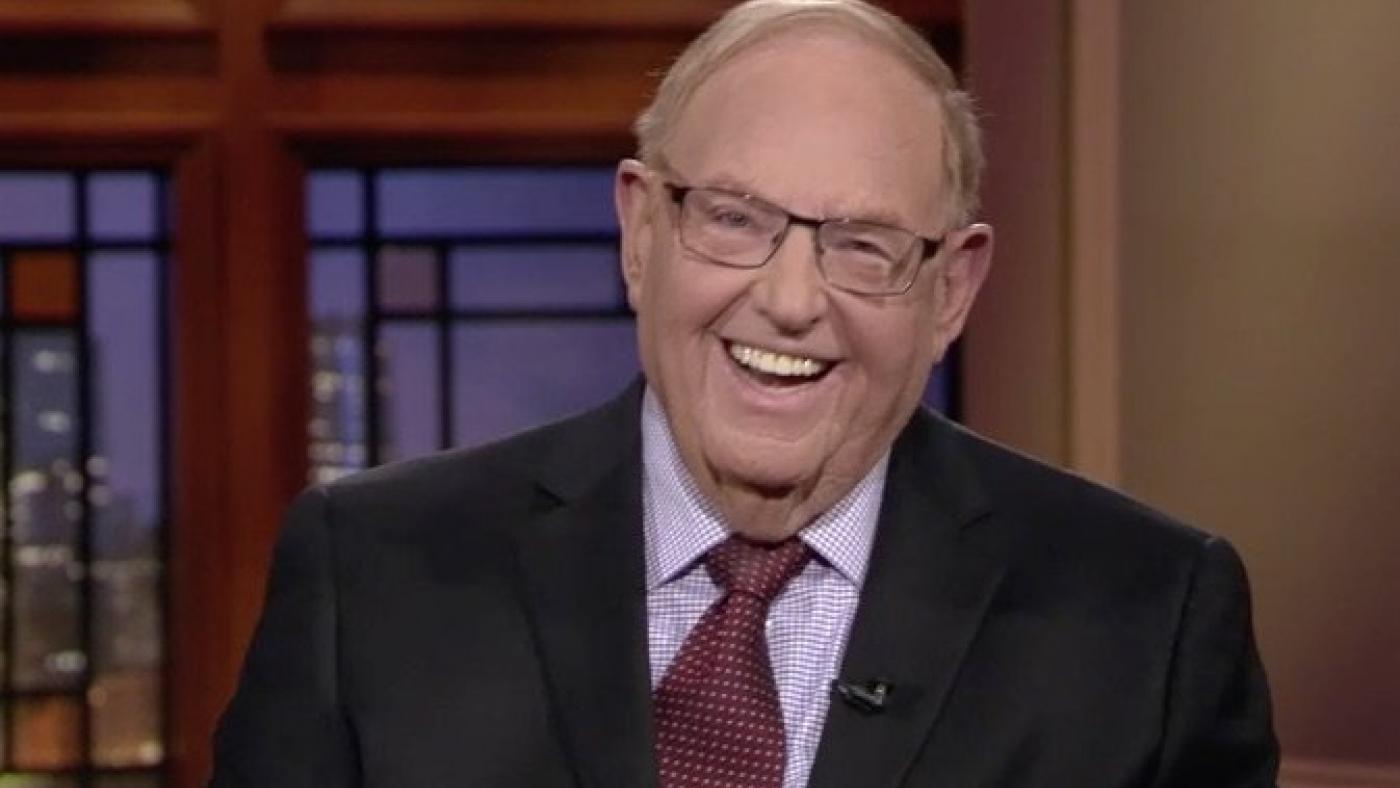 On the 40th anniversary of Chicago Tonight: The Week in Review tonight, its host and one of its creators Joel Weisman steps down. Joel recalls memorable incidents and more. 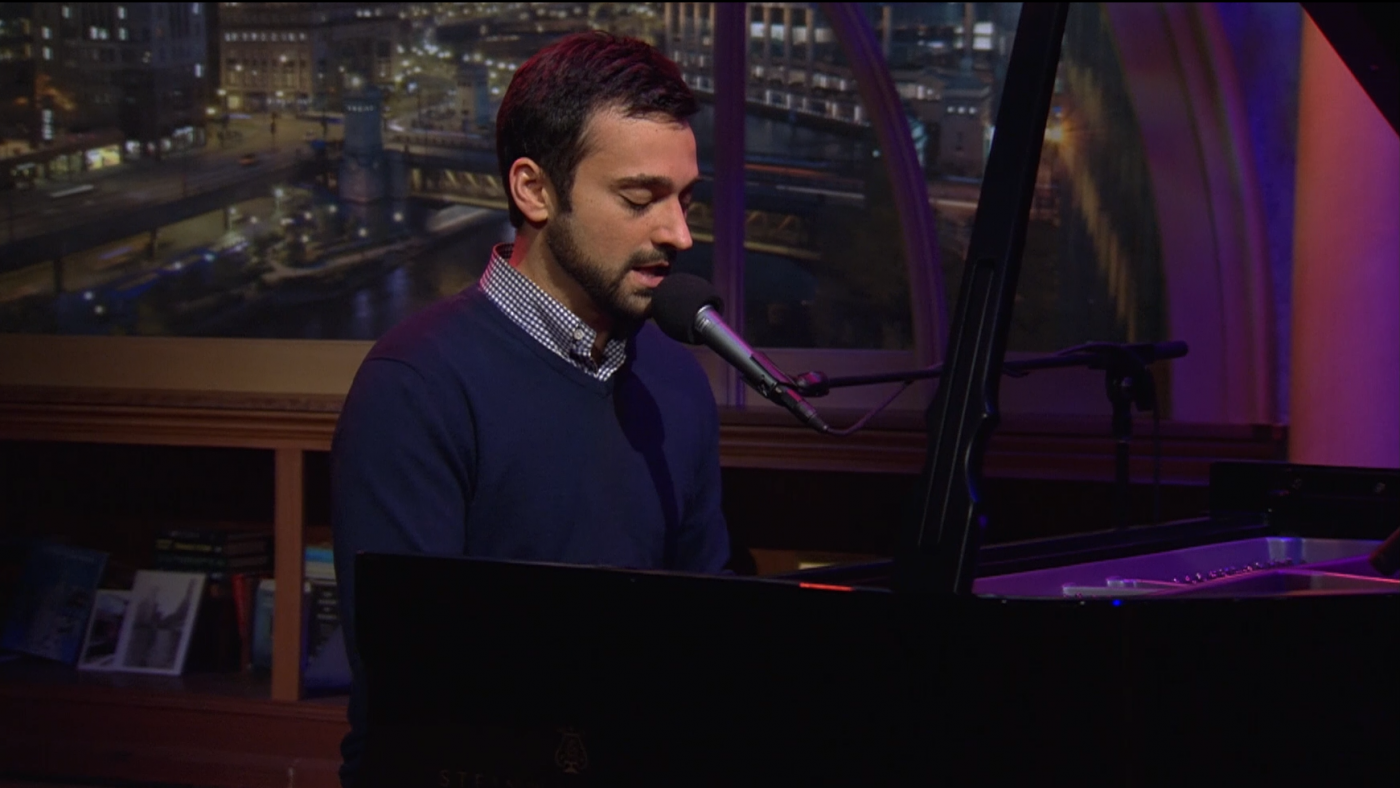 Paris Schutz Sings a Holiday Song (That He Wrote) 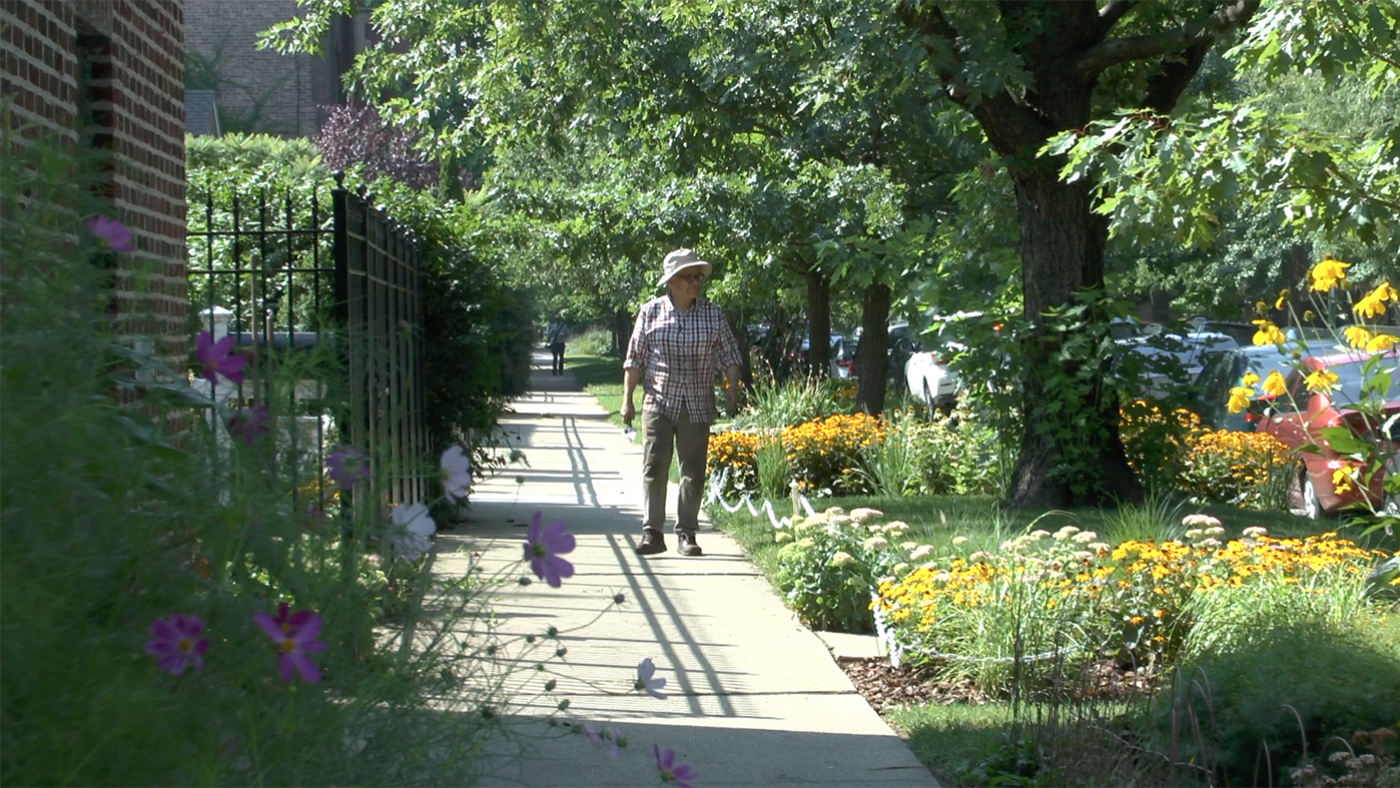 As Phil Ponce retires from regular appearances on Chicago Tonight, watch him discuss his hobby and the deeper meaning behind it, hear him share some tips, and see the fruits of his labor around his home. 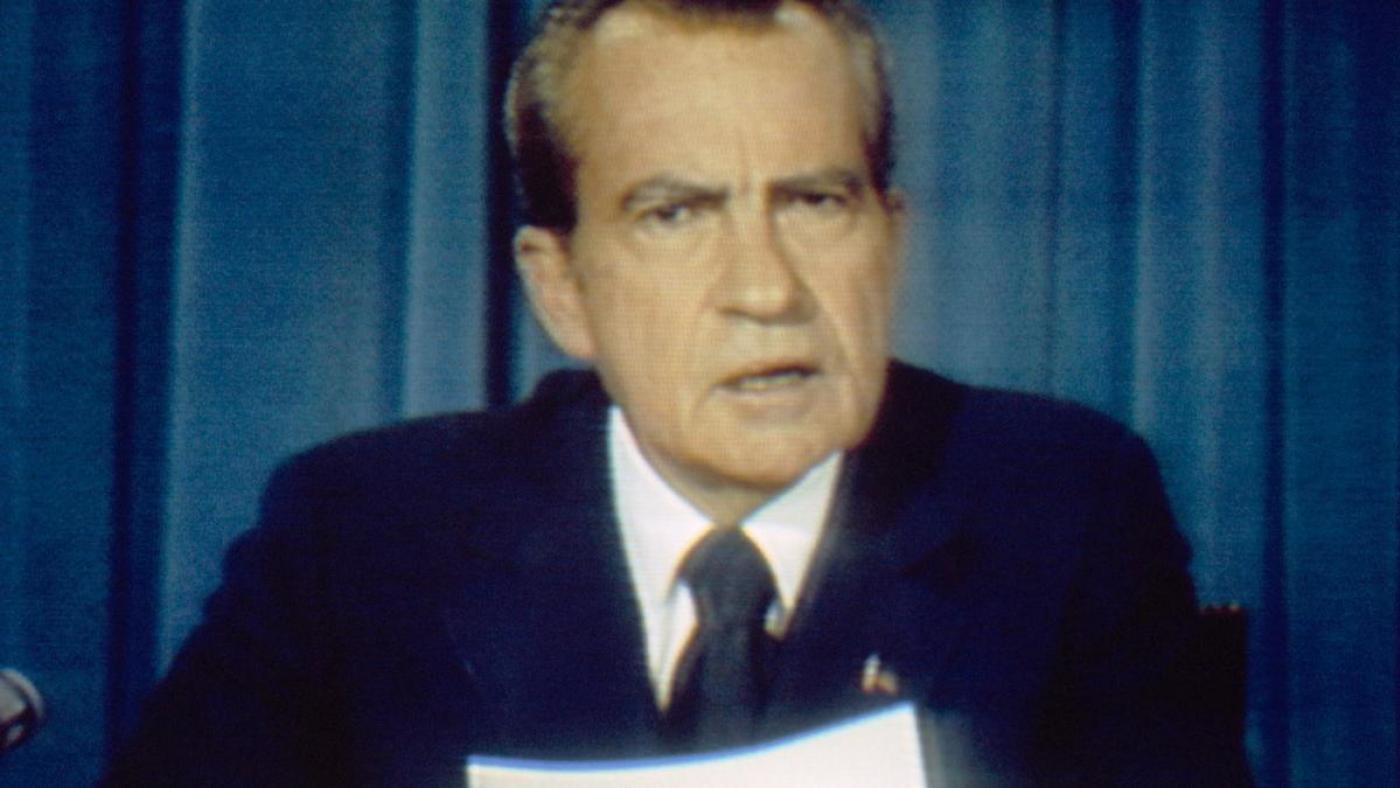 
43 years ago today, Richard Nixon announced his resignation from the Presidency on national television. The next day, August 9, he resigned. At 10:00 pm on August 8, you can revisit the events leading to Nixon's downfall in Dick Cavett's Watergate, which compiles some of Cavett's interviews and analysis of the Watergate investigation.