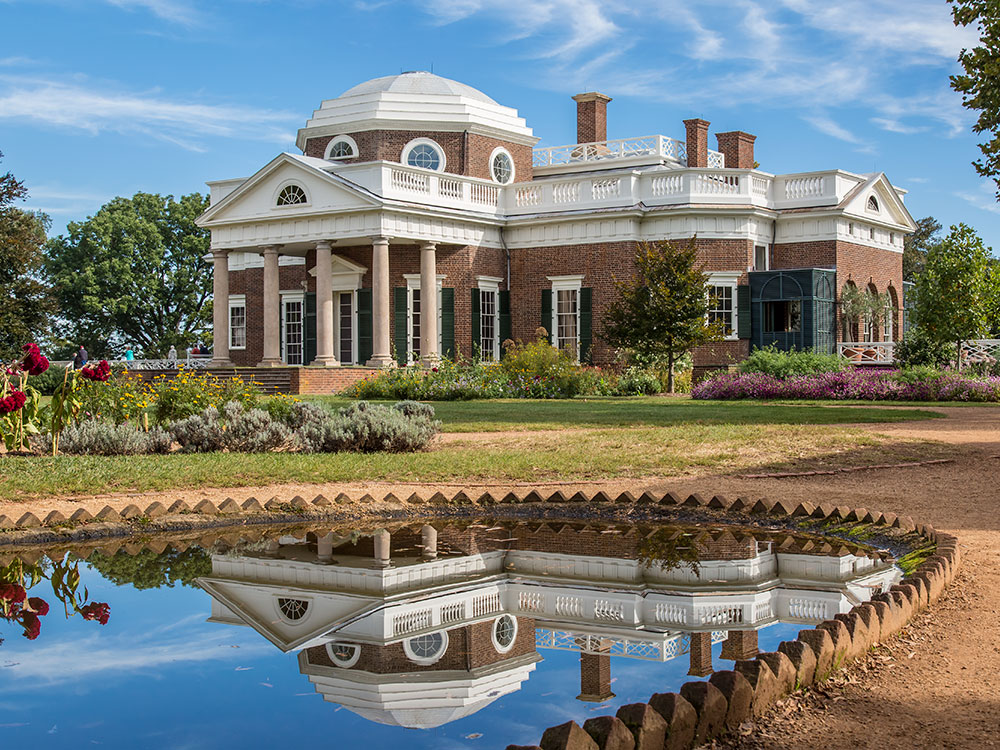 In this lesson, students will learn about three dimensional and two dimensional modeling and geometry.

NOTE: If the students have not completed their models after two periods, they may need an additional period.

This Math lesson can be extended to other subjects or paired with other 10 Homes that Changed America lessons to create the following interdisciplinary connections: