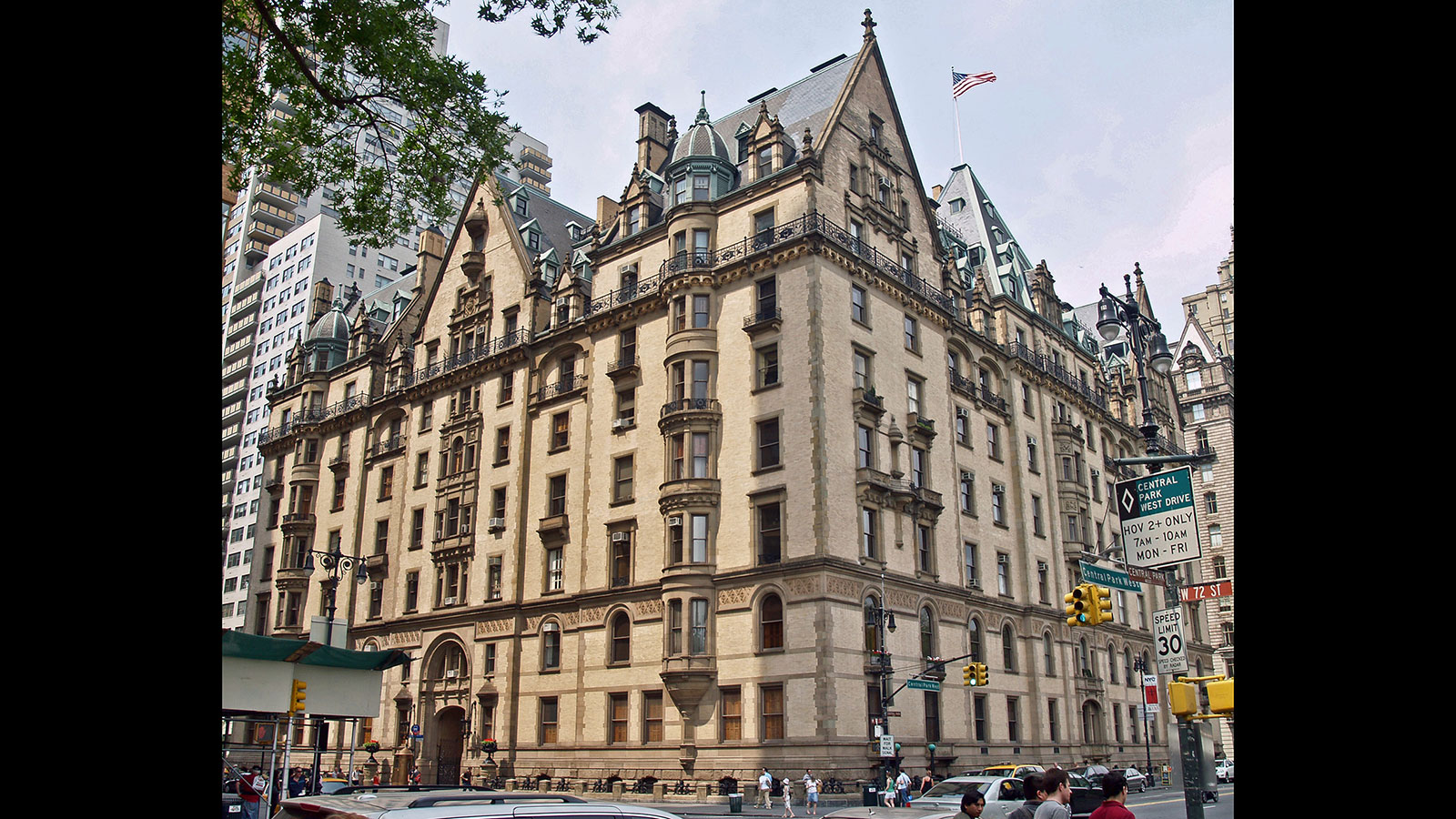 The Dakota has been a premiere address on the Upper West Side since the 1880s. Famous residents have included Lauren Bacall, Leonard Bernstein, Judy Garland, John Lennon, and Gilda Radner. Photo Credit: David Shankbone via Wikimedia Commons 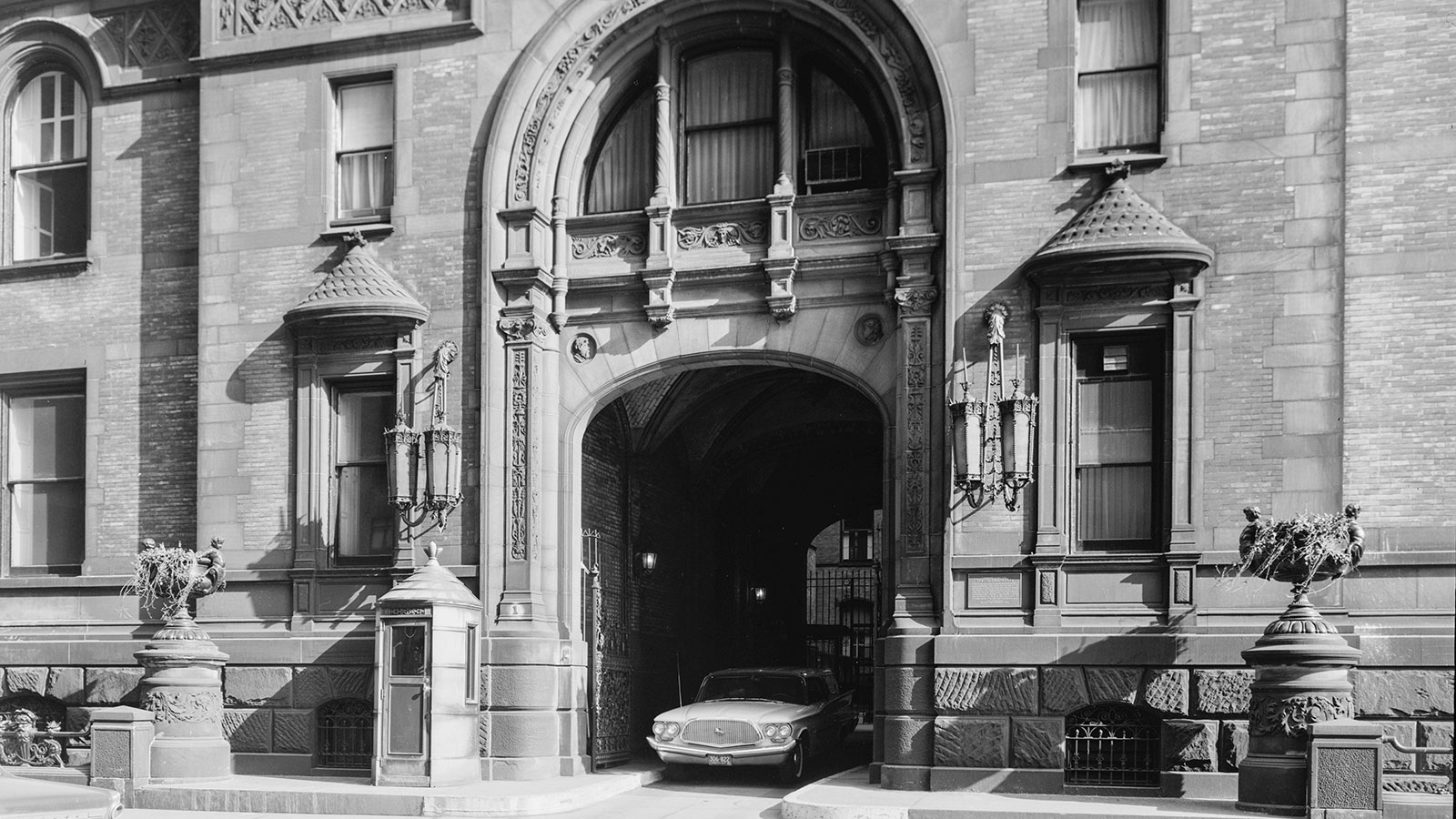 The 20-foot entrance, vaulted in the Gothic style, was more than tall enough for the horse-drawn carriages early residents had at their disposal. Photo Credit: Library of Congress 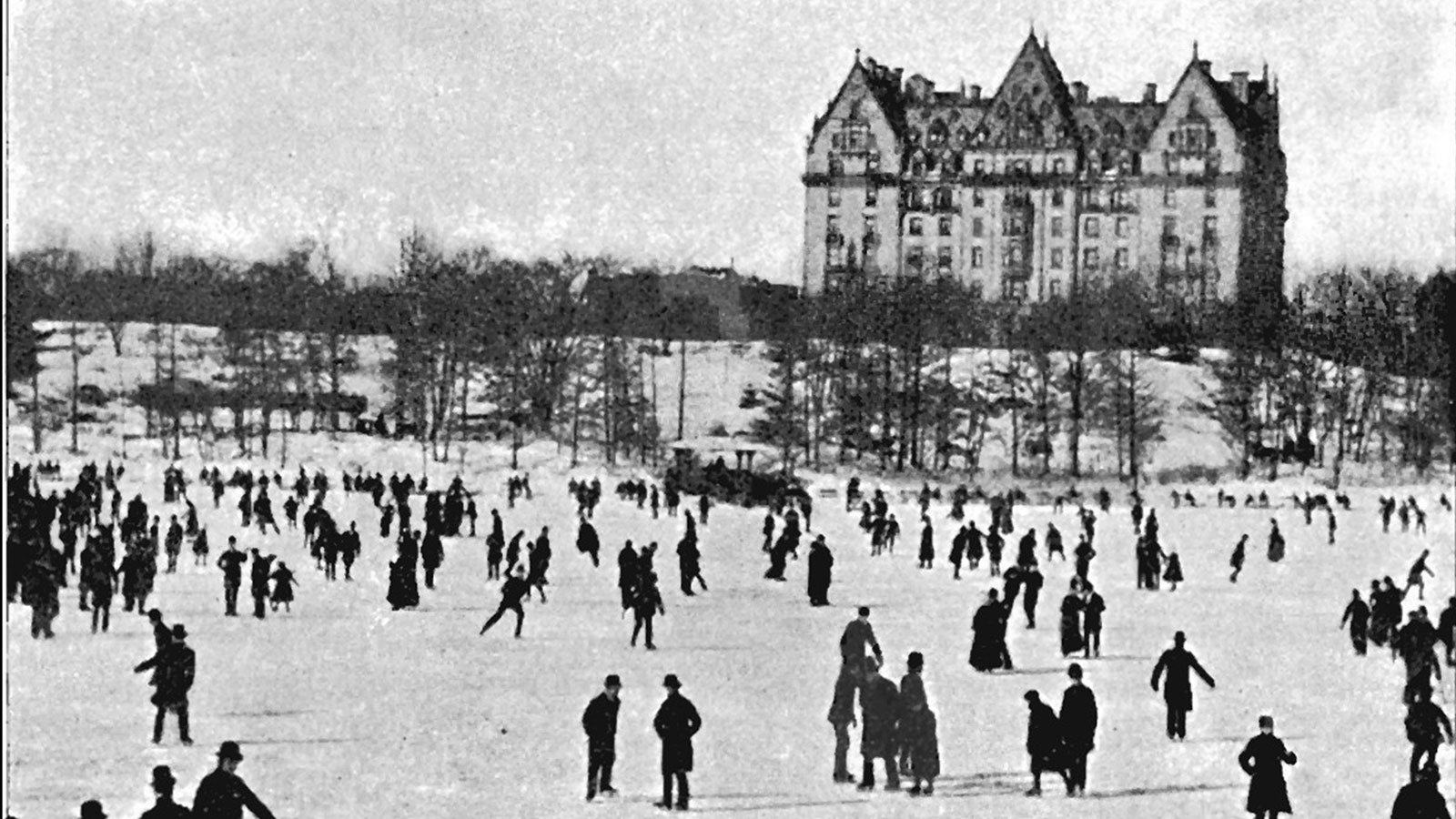 Early on, the Dakota was the only tall building on Central Park West, earning it the nickname "Clark's Folly." Photo Credit: Public Domain via Wikimedia Commons 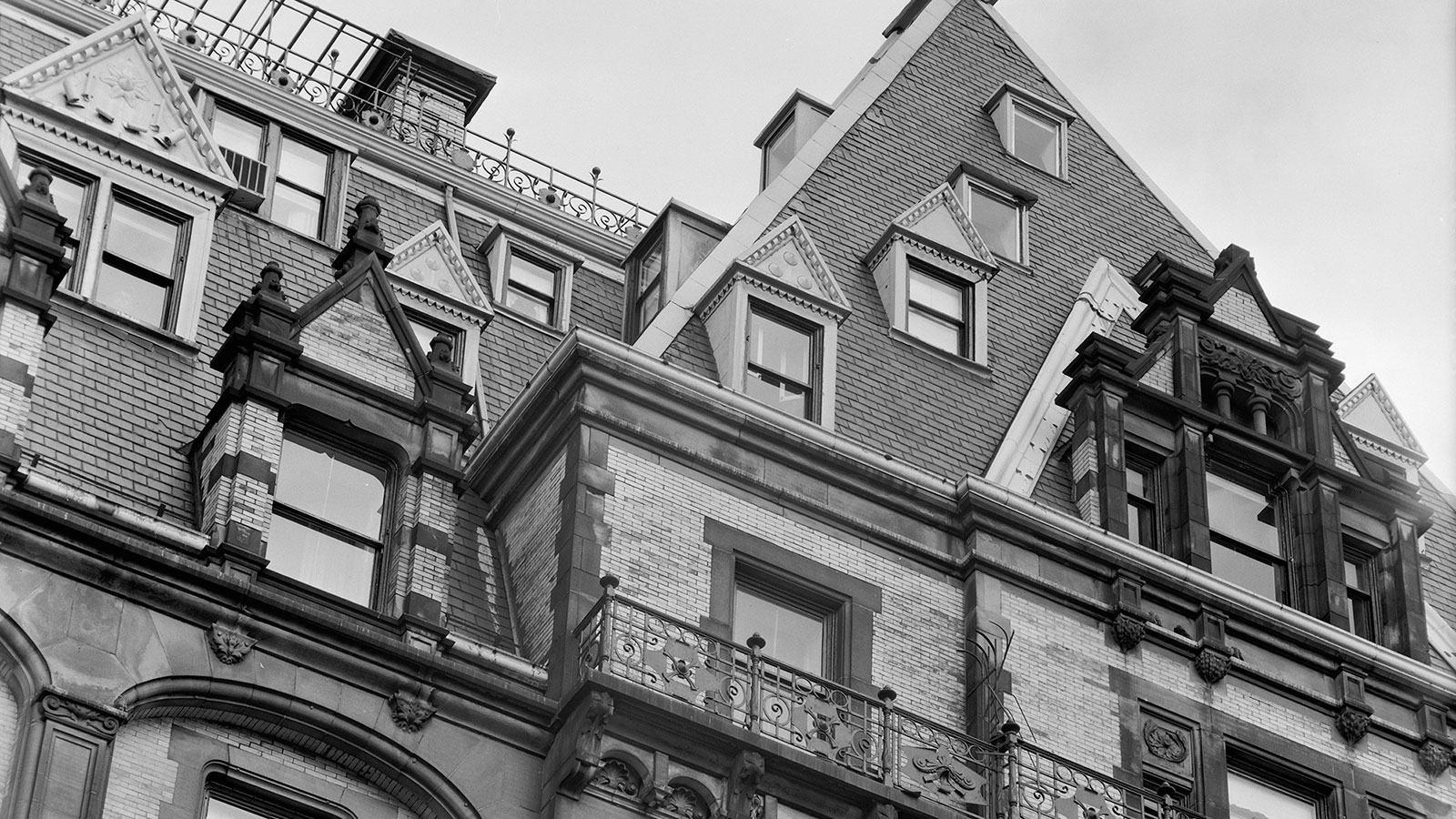 Next Home: The Lovell Health House >

Eight stories may not seem like many, but the Dakota was actually one of the tallest buildings around when it was completed in 1884. Before the 1880s, no one had ever lived eight stories above the ground. The Dakota had elevators for the residents and a second set for the servants and tradespeople.

Until the 1860s, middle- and upper-class families had typically aspired to live in houses of their own. Divided homes and tall buildings known as "tenements" were considered suitable for immigrants and the poor. A number of factors, including the growing value of New York real estate, increased wealth in the community, and the perfection of the elevator, came together to change the way people lived.

Architect Henry J. Hardenbergh designed the Dakota around a central courtyard to offer privacy and open space for residents. The massive 20-foot-high arched entrance on 72nd Street led not into the lobby, but into this courtyard. Carriages would pass through and deposit residents at one of four corner entrances.

Other innovations of the Dakota included club-like central facilities: an opulent dining room, a gymnasium, a croquet lawn, and a tennis court. Amenities included room service, central heat, and shared maids and porters who lived in attic quarters.

When it was completed in 1884, the building was far northwest of the city's social center - so much so that some people speculated it was named for its proximity to America's northwest territories. But owner Edwin Clark, president of the Singer Sewing Machine Company, bet that the unprecedented design and luxury of the Dakota would draw society to his building..

Though Clark died halfway through the four-year construction period, he was proven right in the end. Since the day it opened, the Dakota has been a premiere address for luxury living in New York City.