The history of parks in or near your community 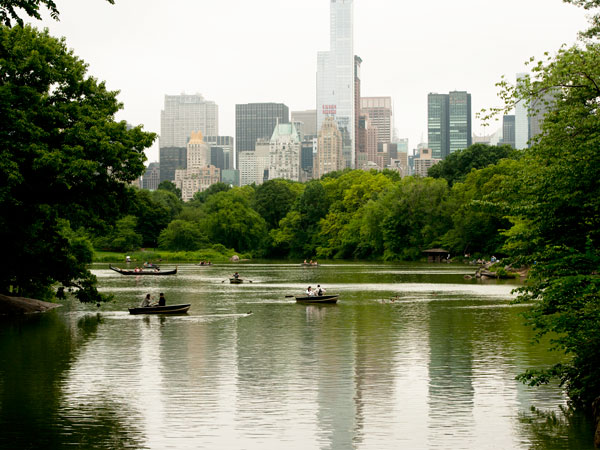 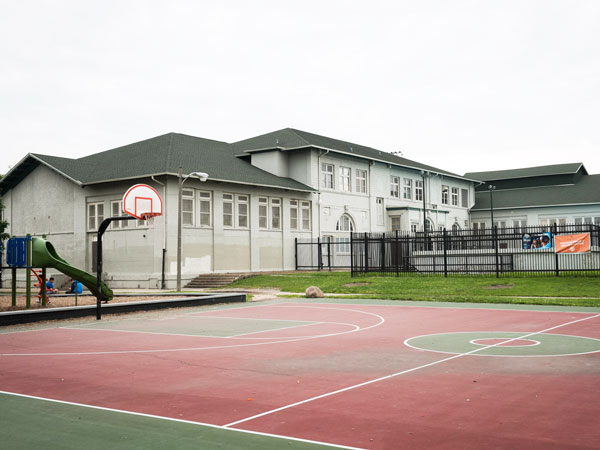 In this lesson, students will work together to research the history of a nearby urban park to learn when and why it was built, and then create a PowerPoint presentation about it.

This lesson addresses selected themes from the McRel History Standards

EXTENSION: If possible, take students on a field trip to the park that the class has studied.

This Social Studies lesson can be extended to other subjects or paired with other 10 Parks that Changed America lessons to create the following interdisciplinary connections: