The Egyptian Revival Gateway was designed by Bigelow and was originally constructed of wood. Photo credit: Katherine Castro

Boston's skyline can be seen from Mount Auburn. The city center is six miles east of the cemetery. Photo credit: Katherine Castro

In the early 1800s, small, dense, urban graveyards had become a problem in cities across America. Concerns about crowding, the potential spread of disease, and demand for valuable real estate in city centers cried out for a new solution.

Beyond that was the experience of the living: those visiting graves of departed loved ones. Dank, crowded churchyards in the middle of the city were not only unappealing, they posed health hazards. 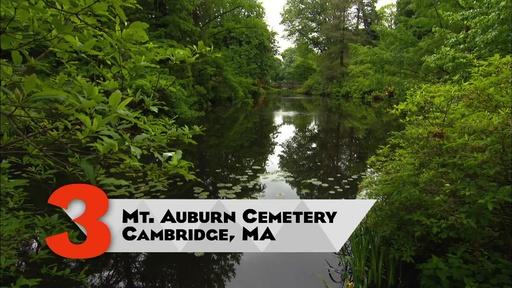 The need for a new solution was critical, and Boston rose to the challenge. Boston was home to many dense urban burial grounds as well as a growing community of those who appreciated horticulture and the emerging discipline that would come to be known as landscape design.

Six miles west of the Boston city center, on 72 acres bordering Watertown and Cambridge, Mount Auburn Cemetery was dedicated in 1831. It answered this challenge and created the concept of an expansive "rural cemetery."

The opposite of a city graveyard, Mount Auburn was designed by Henry Dearborn, who headed the Massachusetts Horticultural Society. He created a landscape in the naturalistic English style – a tranquil, inviting, open woodland with ponds, curving paths, and beautiful plantings. 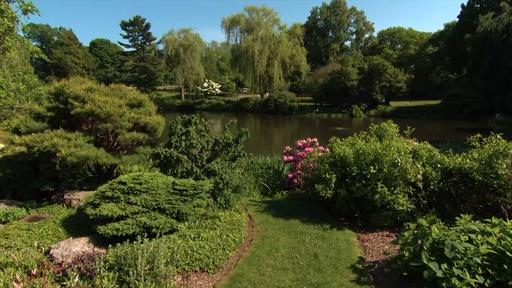 Visitors came to Mount Auburn for an afternoon to stroll, picnic, connect with nature, and commune with lost loved ones. In short, it was a park - with graves.

Mount Auburn was intended as a place for the dead and for the living. This dual purpose was articulated by Joseph Story (a member of the U.S. Supreme Court). Story, who was mourning the loss of his ten-year-old daughter from scarlet fever, gave a speech to 2,000 people assembled for Mount Auburn’s dedication. He said a visit to Mount Auburn had benefits for the living: “We return to the world, and we feel ourselves purer, and better, and wiser, from this communion with the dead.”

Those benefits were widely felt. Within a few decades, every major American city had emulated this elegant solution to a growing problem, creating naturalistic landscapes in which the dearly departed could be visited.

Mount Auburn Cemetery is a National Historic Landmark. Among the notable people buried there are architect Charles Bulfinch and inventor and visionary Buckminster Fuller. 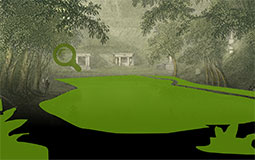