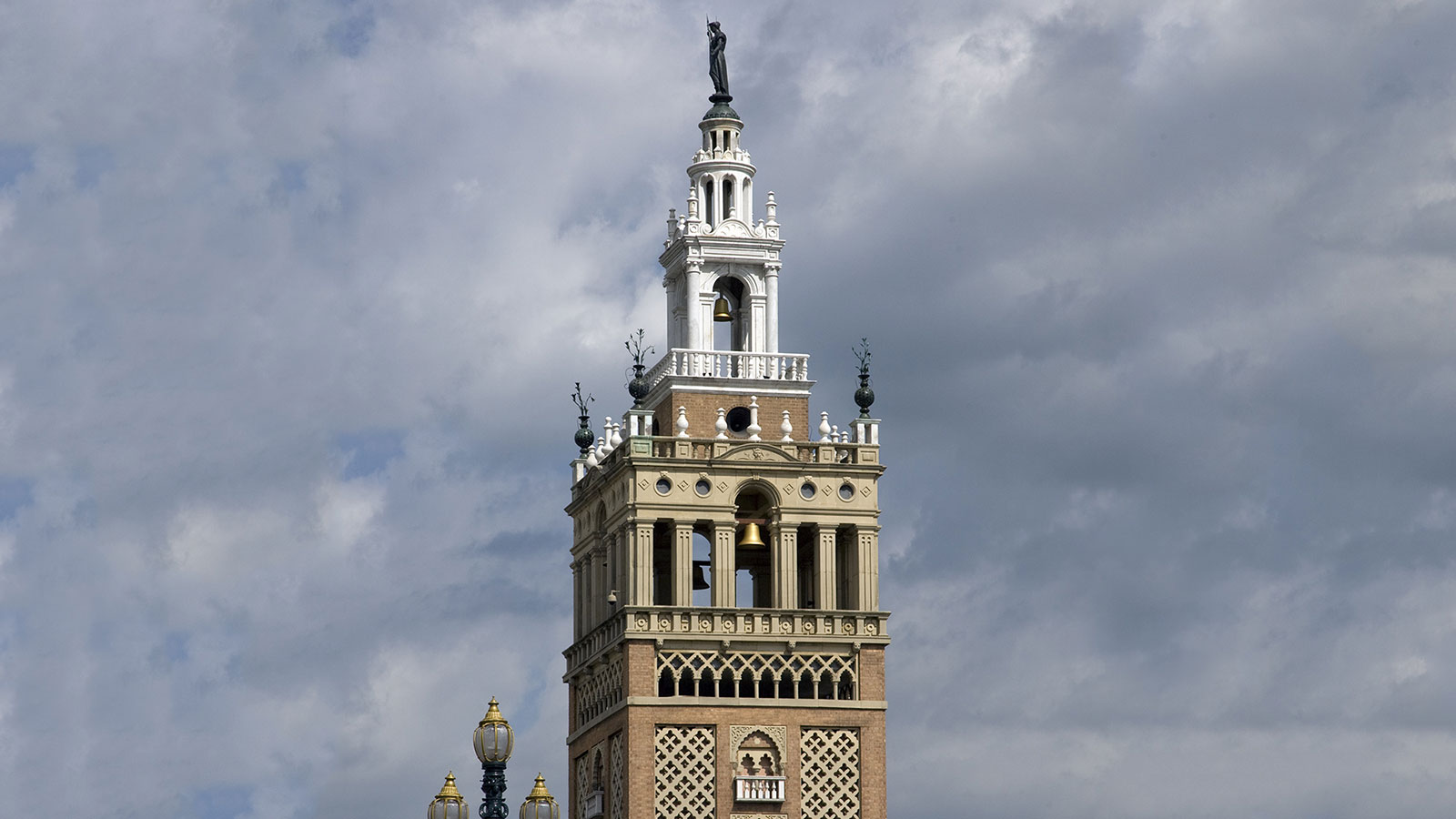 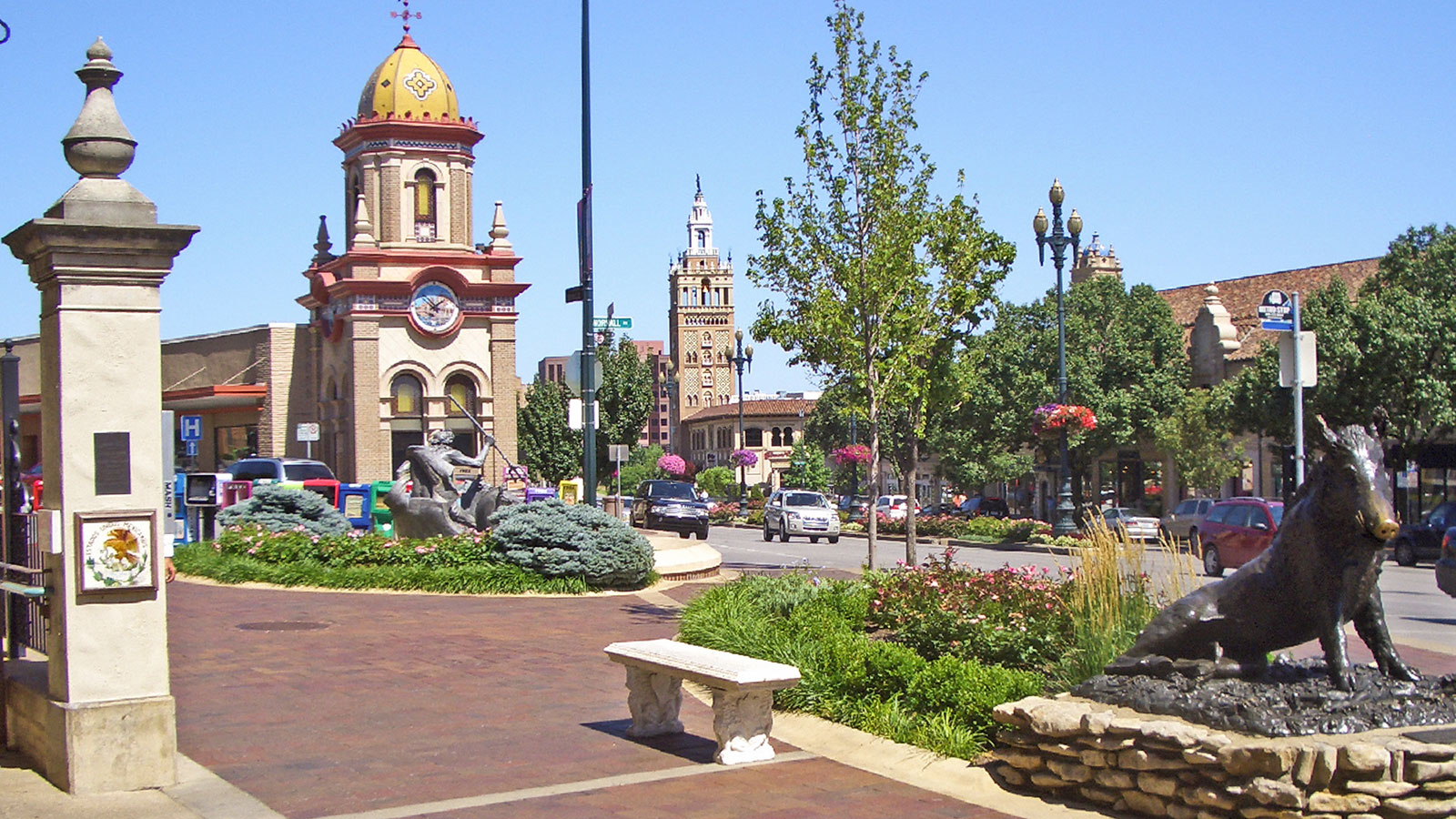 When it was opened in 1923, the Country Club Plaza shopping center was designed specifically for automobile users. Photo credit: Charvex via Wikimedia Commons 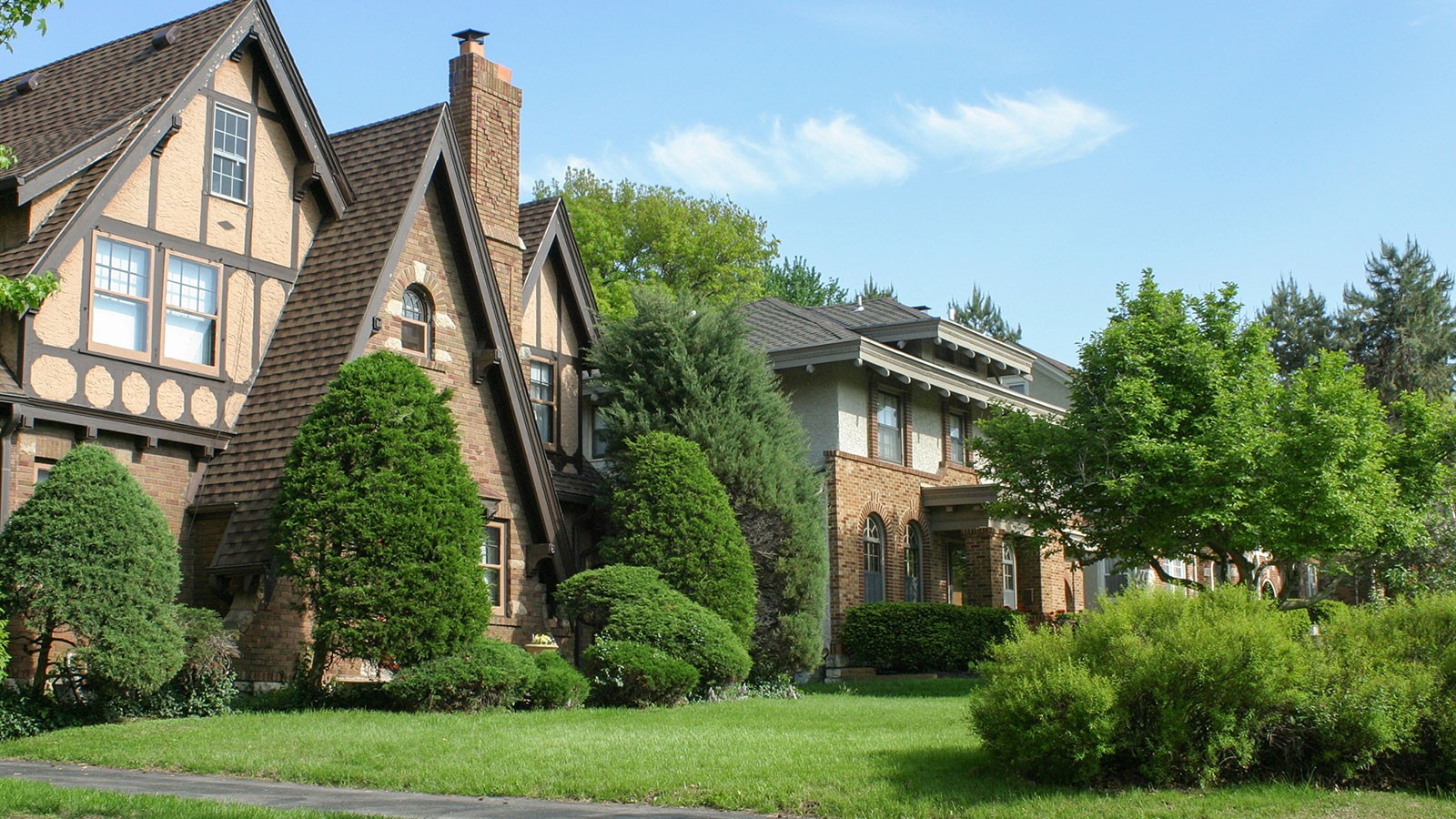 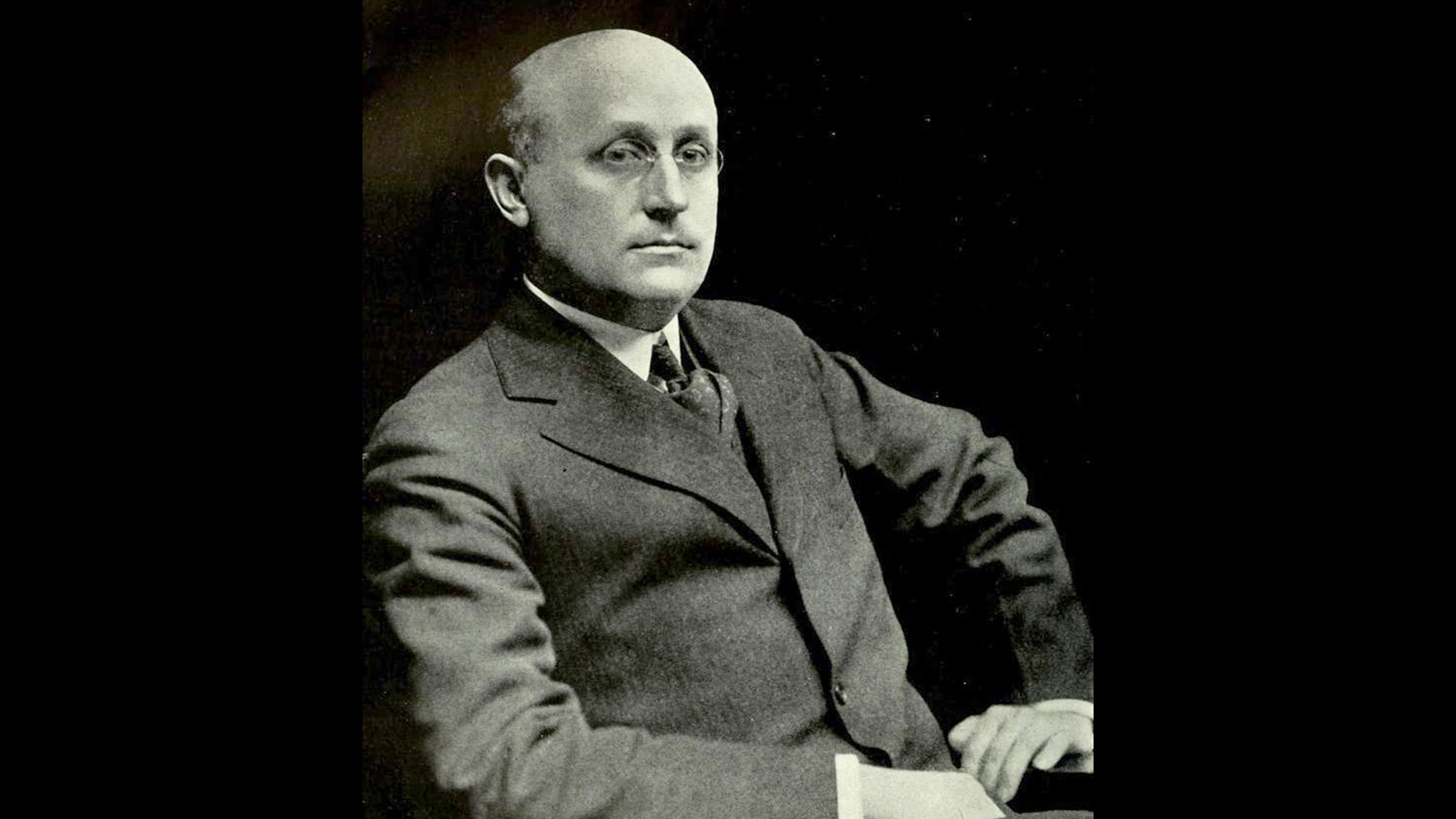 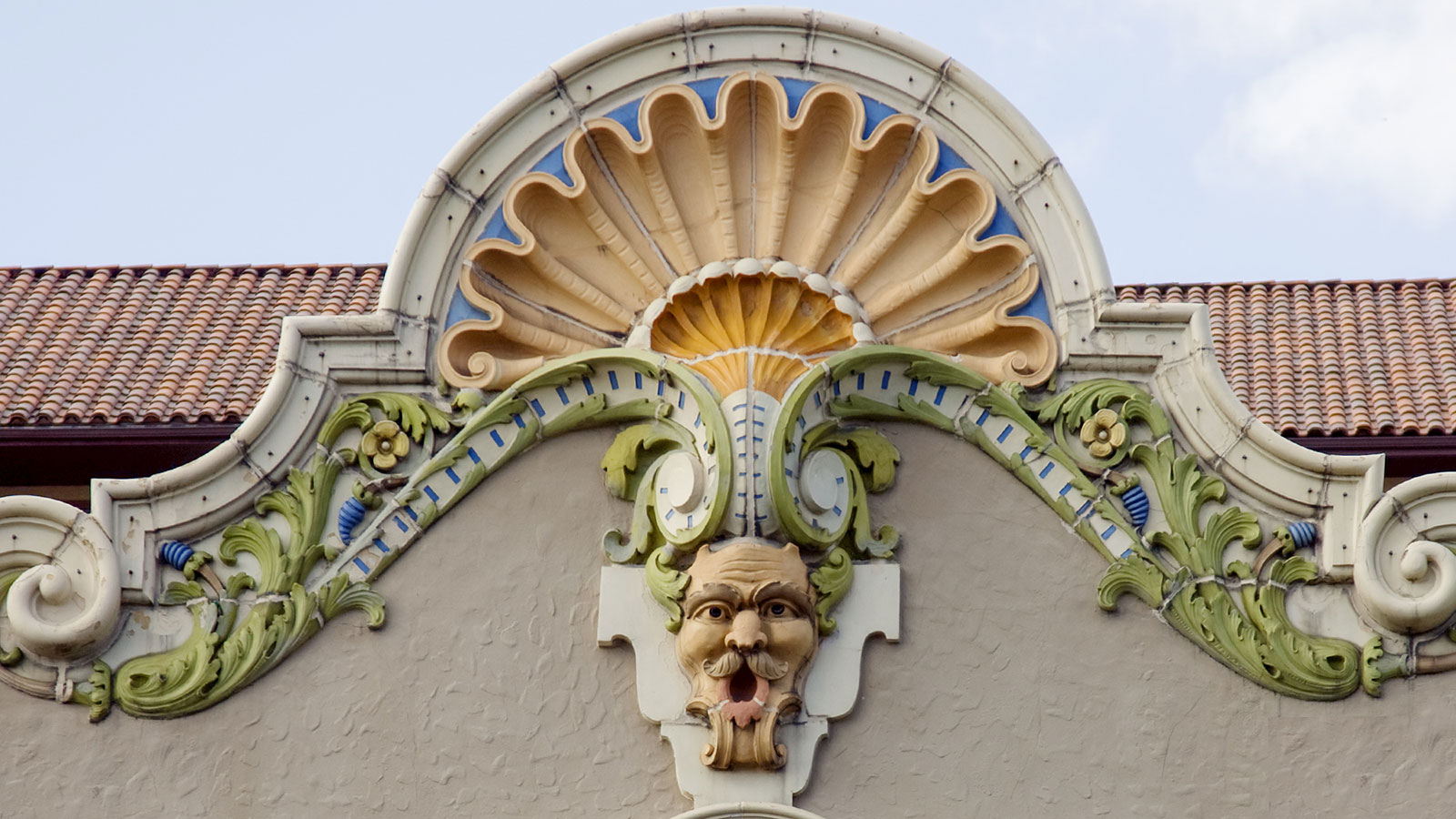 J. C. Nichols was a man of vision. Born in Kansas in 1880, he started his own Kansas City real estate firm when he was still in his early 20s. Just a few years later, with his first successes under his belt, Nichols began his most famous and far-reaching development.

South of Kansas City was a large undeveloped area that had the great advantage of being near the newest high-class developments and located on the route to the Kansas City Country Club. Nichols's first subdivision in the area was opened in 1906.

As Nichols's success grew, so did his ability to purchase more land. Eventually, Nichols realized it would be beneficial to work with landscape architects to create neighborhoods that were attractive and would not lose value over time.

His first landscape architect was the legendary George Kessler, known for his work on Kansas City's parks and boulevards system. Nichols later turned to the pioneering landscape firm of Hare & Hare.

Nichols's prescient acquisitions and high-end development soon made his subdivisions among the most elite in Kansas City. Nichols continued to develop the area until his death in 1950, creating the largest contiguous planned community built by a single developer in the U.S.

Among his innovations, Nichols in 1923 created a car-oriented shopping center that is considered the first of its kind. The new Country Club Plaza was unified by pedestrian walks and Spanish-style architecture, affording a ground-level experience of visual delight while keeping parking below and behind the main buildings.

Nichols's legacy is marred by the racial and ethnic discrimination that banned people of color and Jewish people from his developments for almost 50 years - until the Supreme Court declared such restrictive covenants illegal in 1948 .