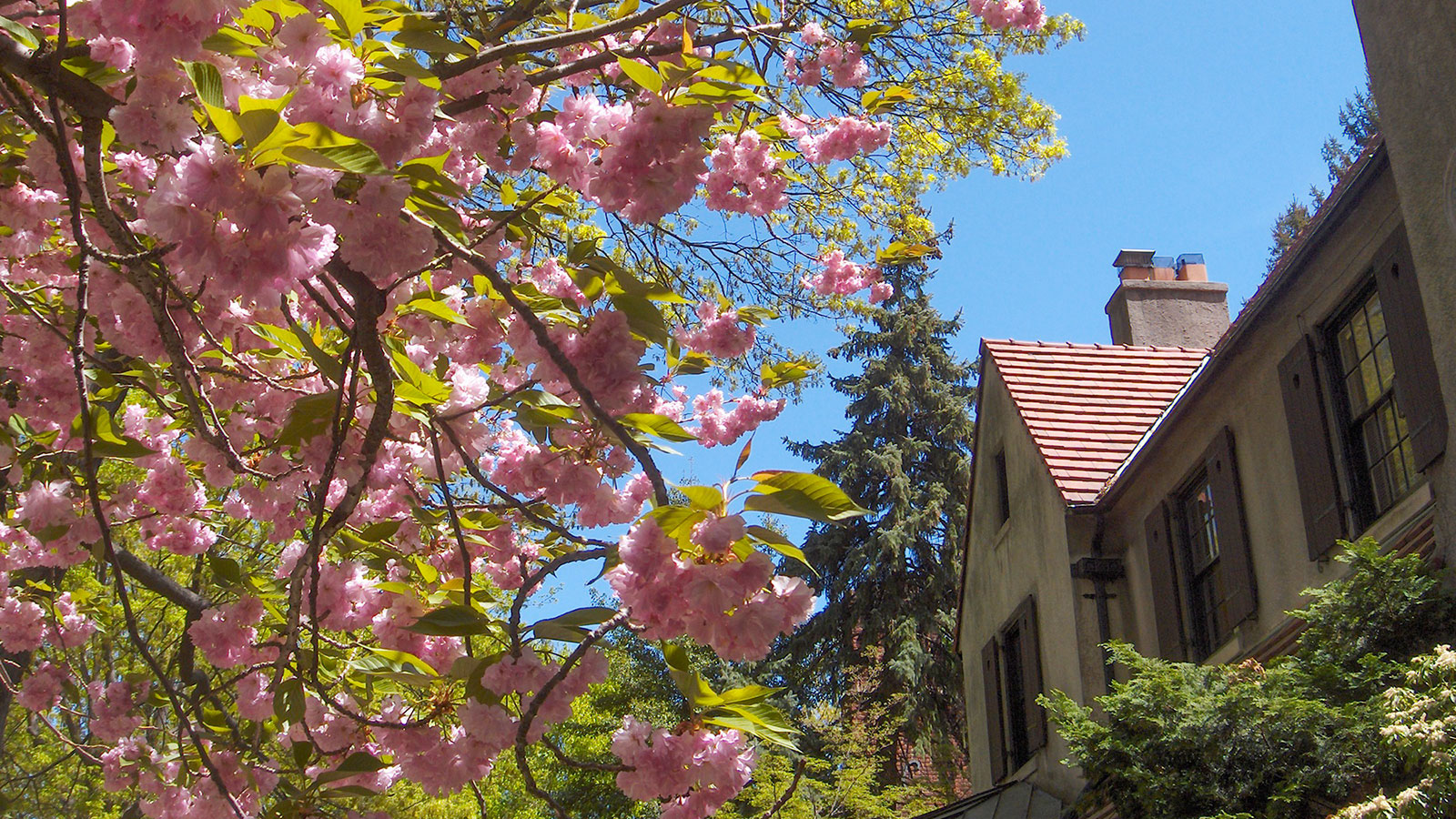 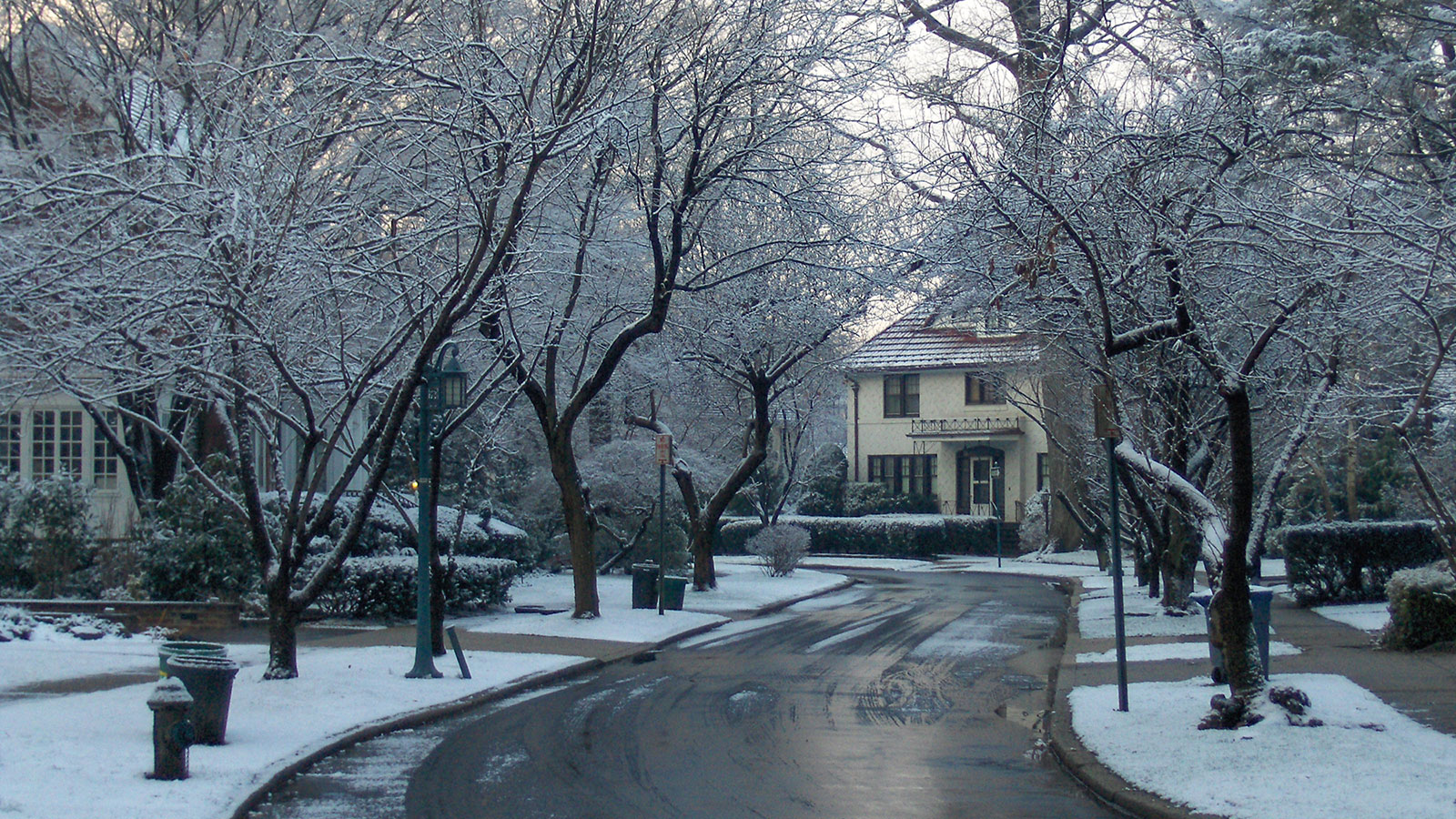 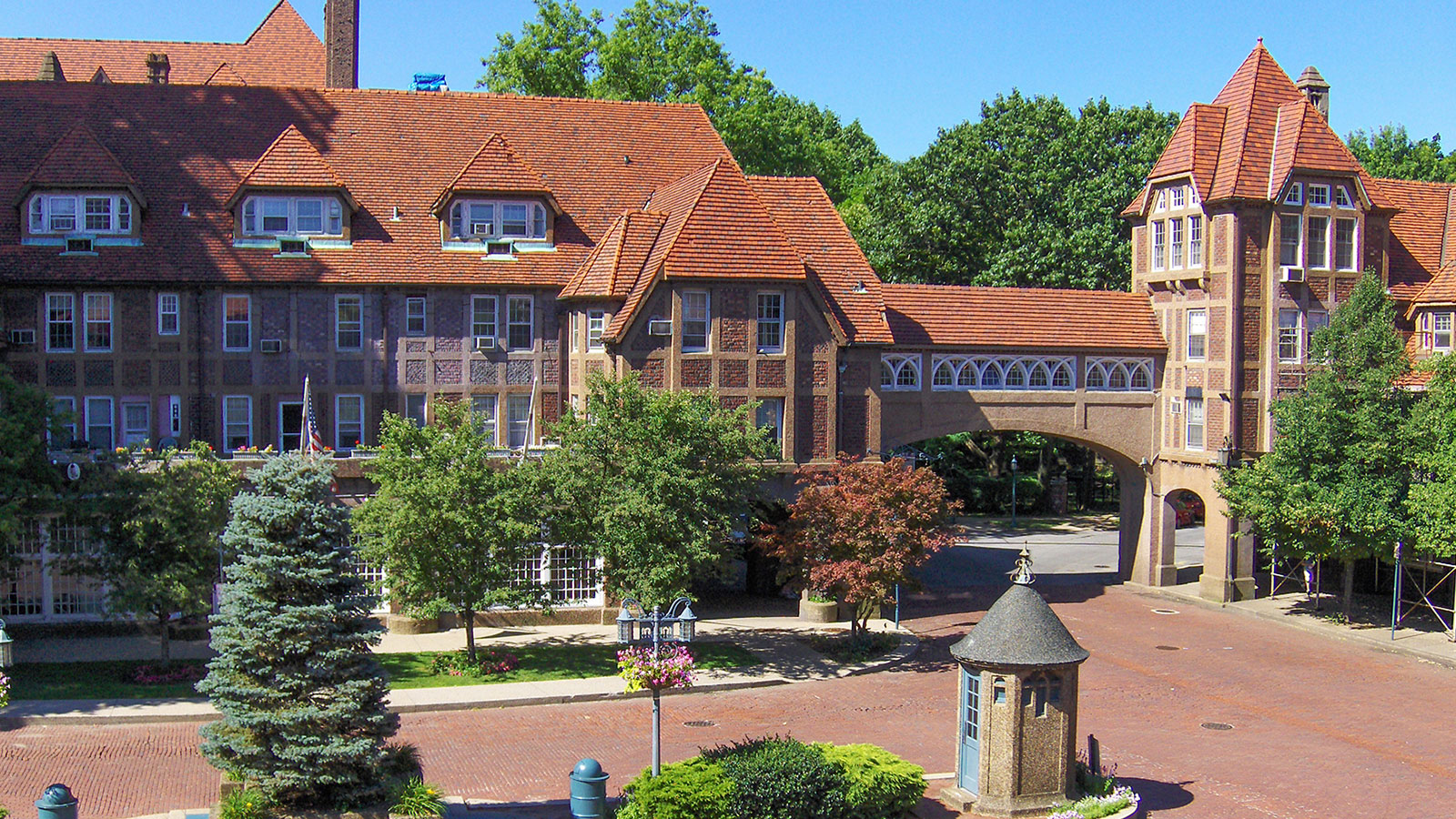 Station Square is the gateway between the railroad and the neighborhood. Here, higher-density housing mixes with Forest Hills's only commercial storefronts. Photo credit: Peter Dutton via Flickr 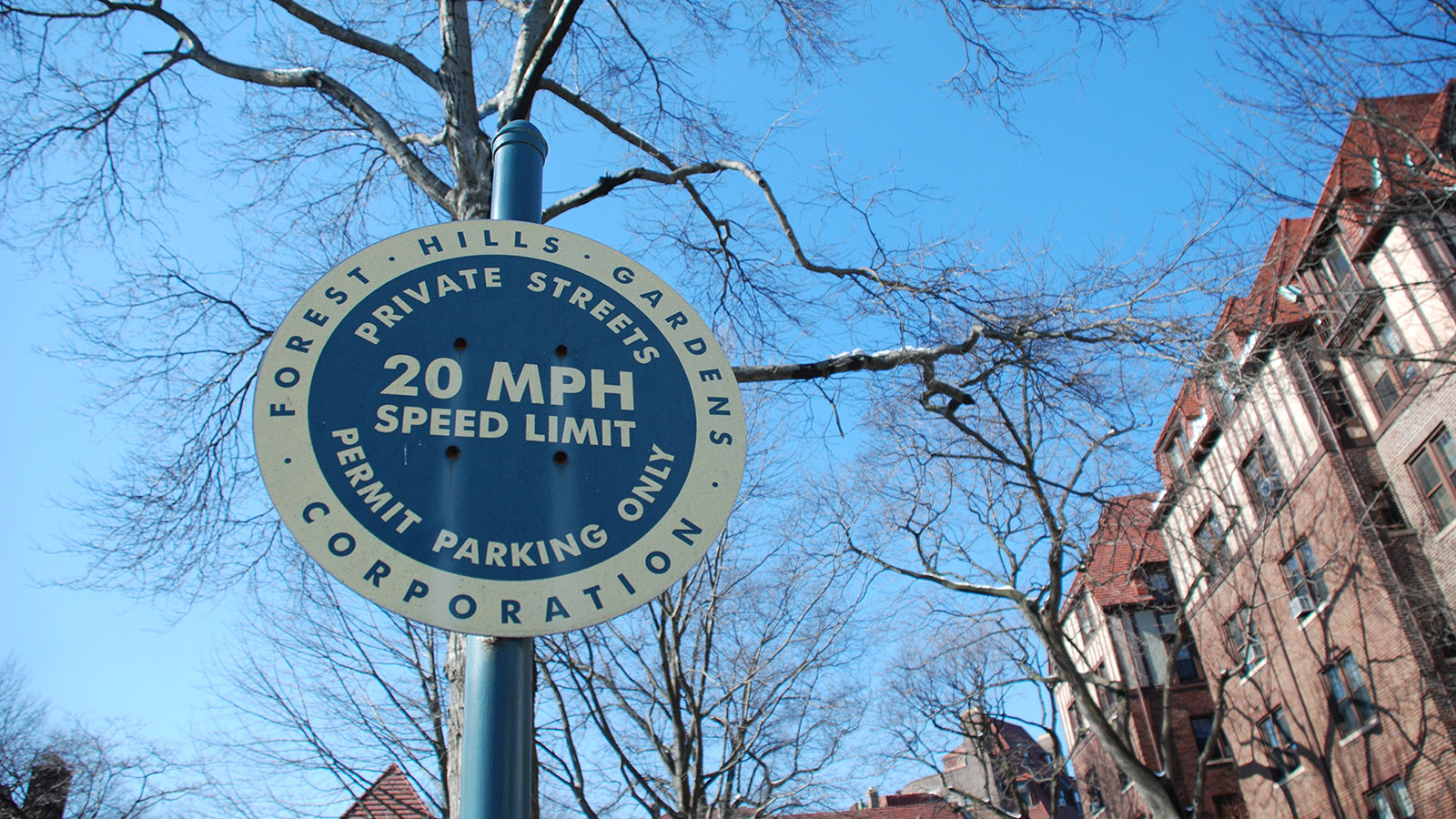 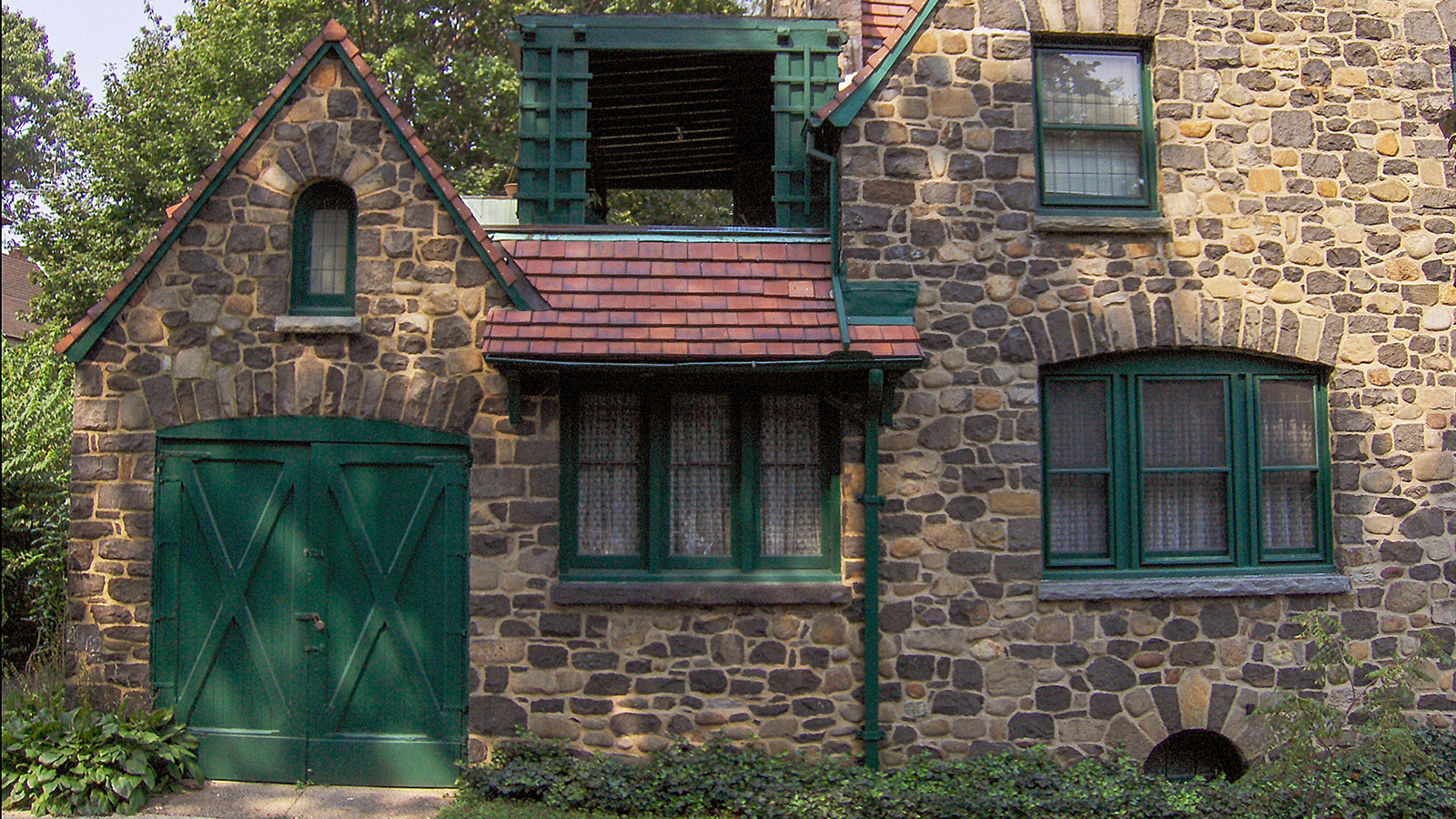 < Previous Town: The McMillan Plan for the DC Mall

Forest Hills Gardens claims to be the nation's first planned "garden suburb." Located in Queens just nine miles from Manhattan, Forest Hills Gardens was designed in 1909-1912 to include a mix of housing types for people of different incomes. The suburb was designed with its own transportation hub, known as Station Square, to get rail commuters to their jobs across the river.

Landscape architect Frederick Law Olmsted Jr. (son of Frederick Law Olmsted and principal of the Olmsted Brothers design firm) was engaged to work on the plan. Gently curving streets and landscaped parks provided an idyllic setting for the suburb's architecture. The layout of the streets connected Forest Hills Gardens to the surrounding grid (most of which had not yet been developed), but with landscaping and curvilinear forms, the streets conveyed that this place was essentially different.

Architecture also reinforced the separation from the rest of the city. Single and duplexed (side-by-side) houses, with higher density near the train station, were free of the constraints imposed by narrow, rectangular urban lots.

The houses, many designed in the Tudor Revival style by architect Grosvenor Atterbury, each asserted its own picturesque identity, while reinforcing the composition of the whole with choices such as roofing materials.

If you look at an aerial map of Queens today, you'll see that Forest Hills Gardens pops out from the city grid with its curved streets and parkways, its landscaping, and its sea of red roofs.

Designed as a social experiment by the Russell Sage Foundation, which purchased the land and commissioned and built the suburb, Forest Hills Gardens was both a tremendous success and a disappointment. The suburb proved that quality designs could be built affordably for a range of incomes. But within a few years, the social mission of Forest Hills Gardens was a victim of the suburb's popularity. Because of its high design standards, aesthetic appeal, and convenient location, the community is now one of the highest-priced enclaves in Queens.