3 The McMillan Plan for the District of Columbia Mall 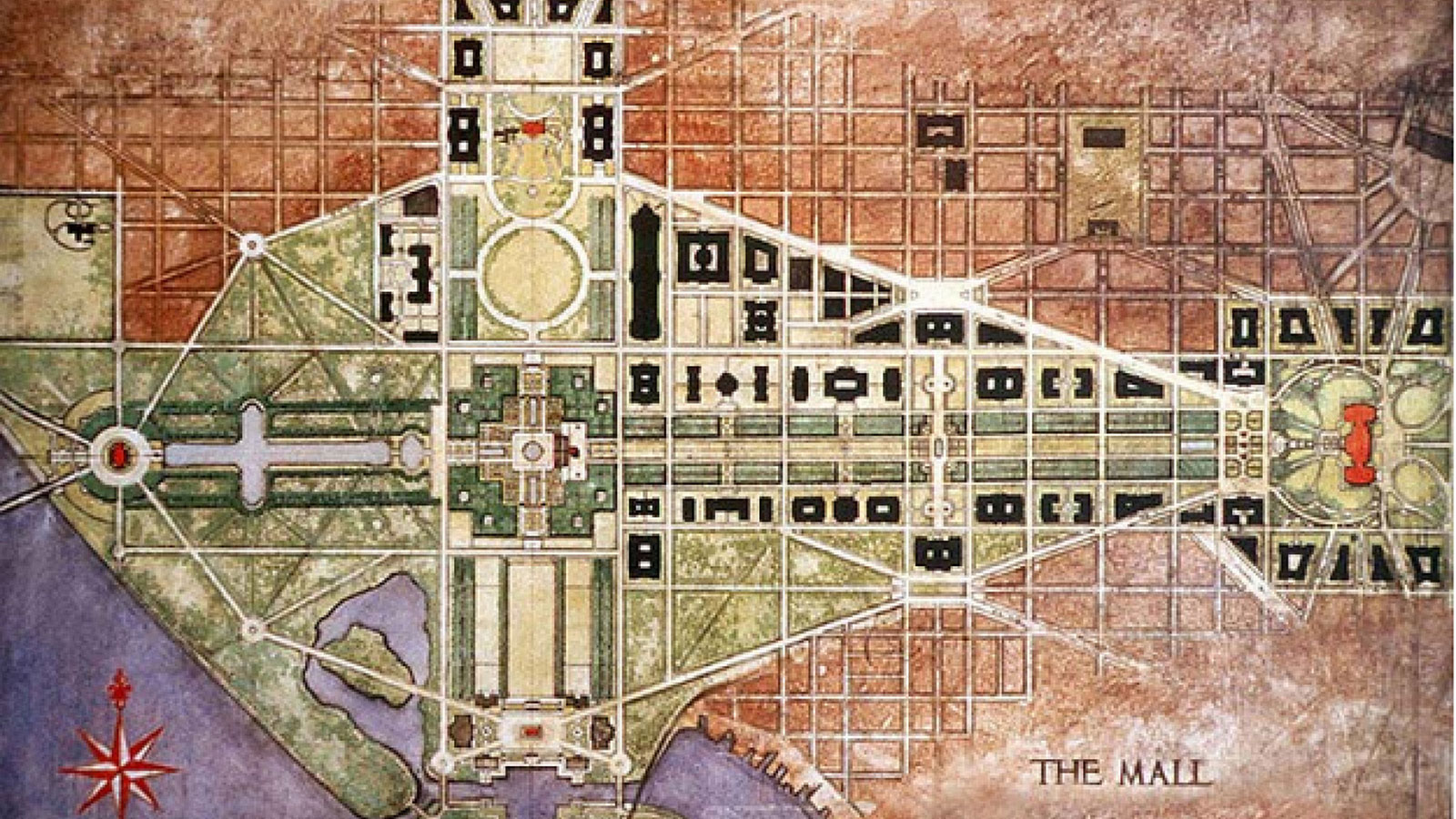 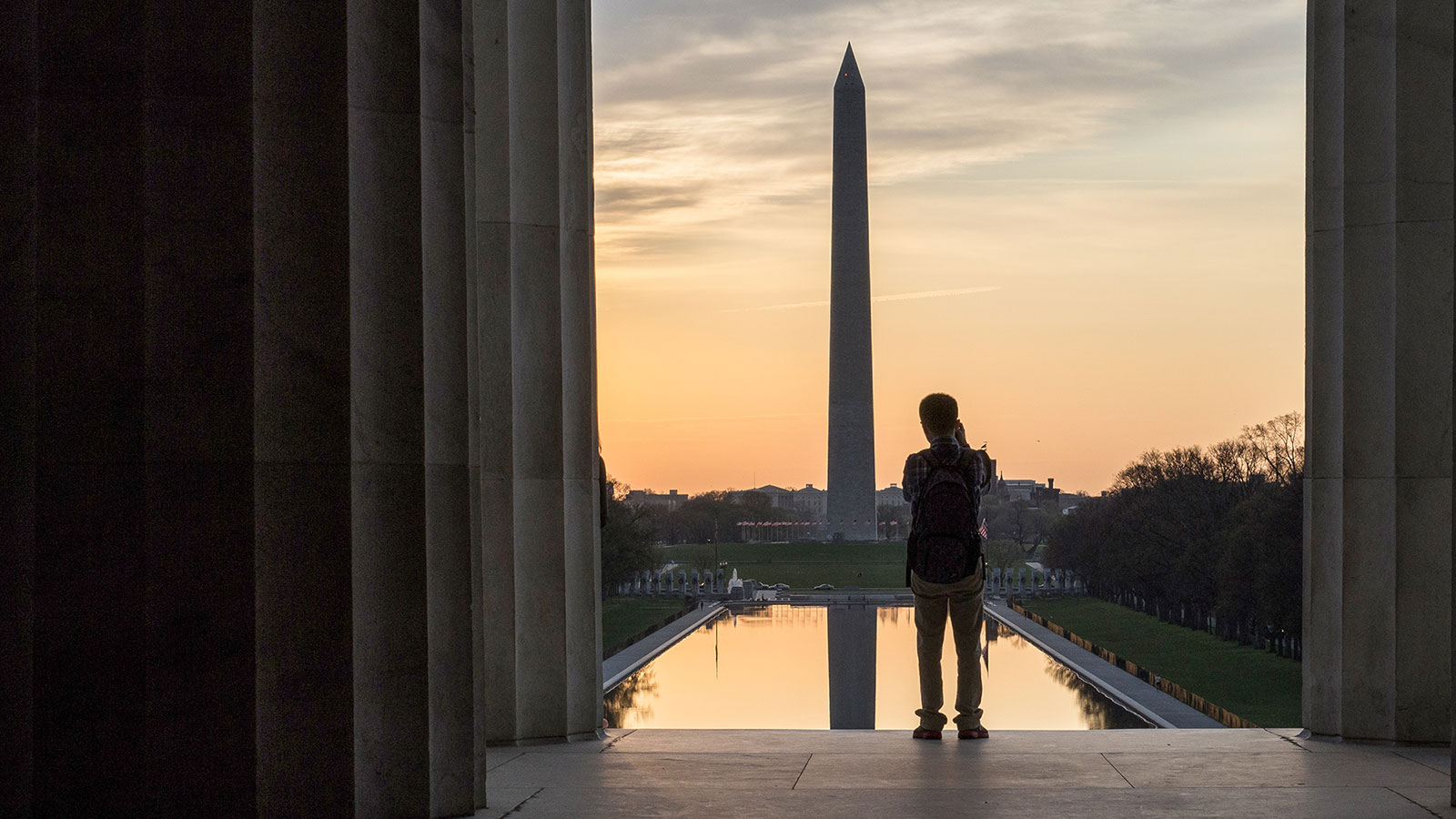 From the steps of the Lincoln Memorial, monuments line up so perfectly that the Capitol dome is hidden behind the Washington Monument. Photo credit: Brian Holland via Flickr 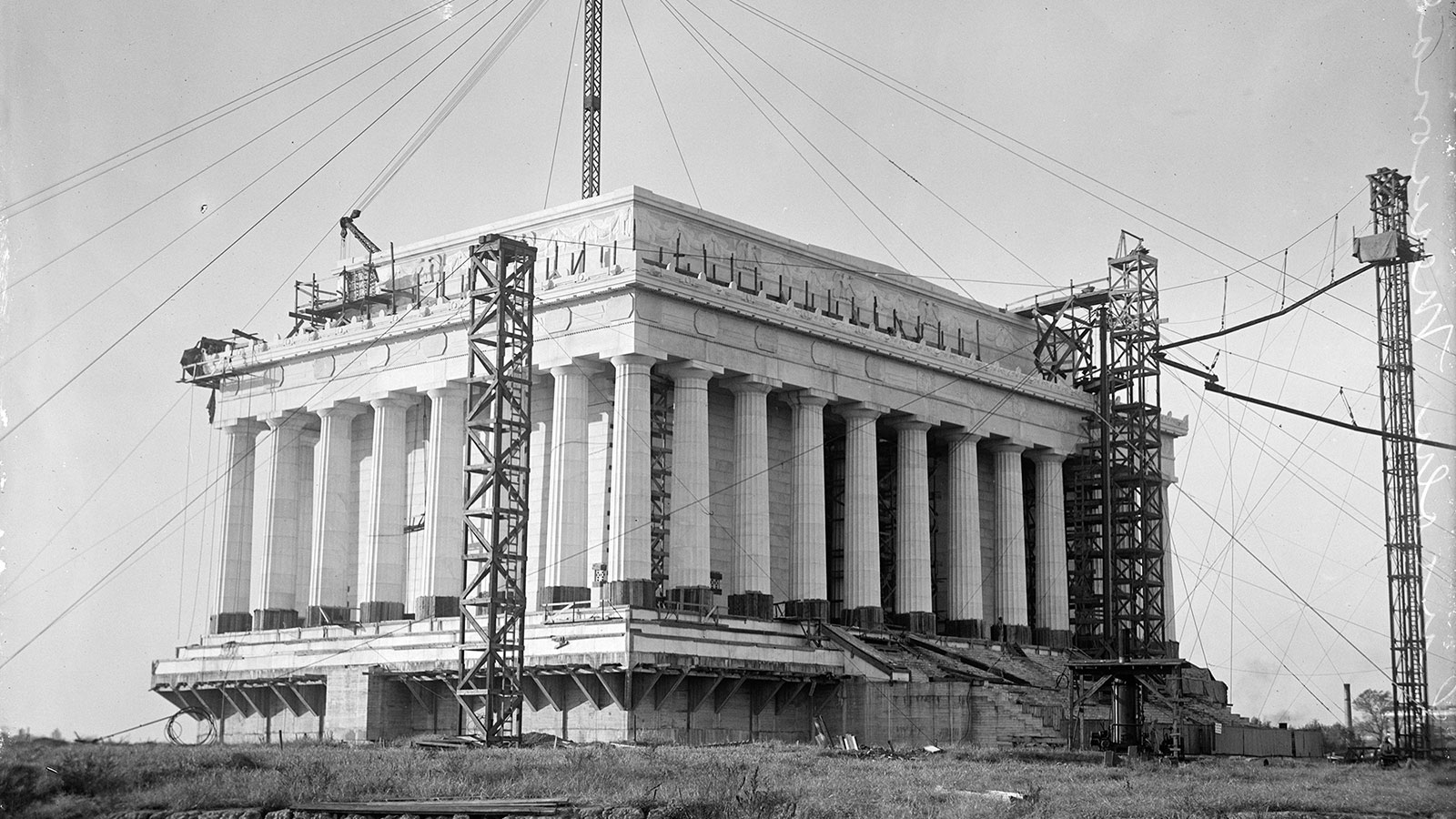 The Lincoln Memorial was sited in the location designated by the McMillan Plan Commission. Photo credit: Harris & Ewing / Library of Congress 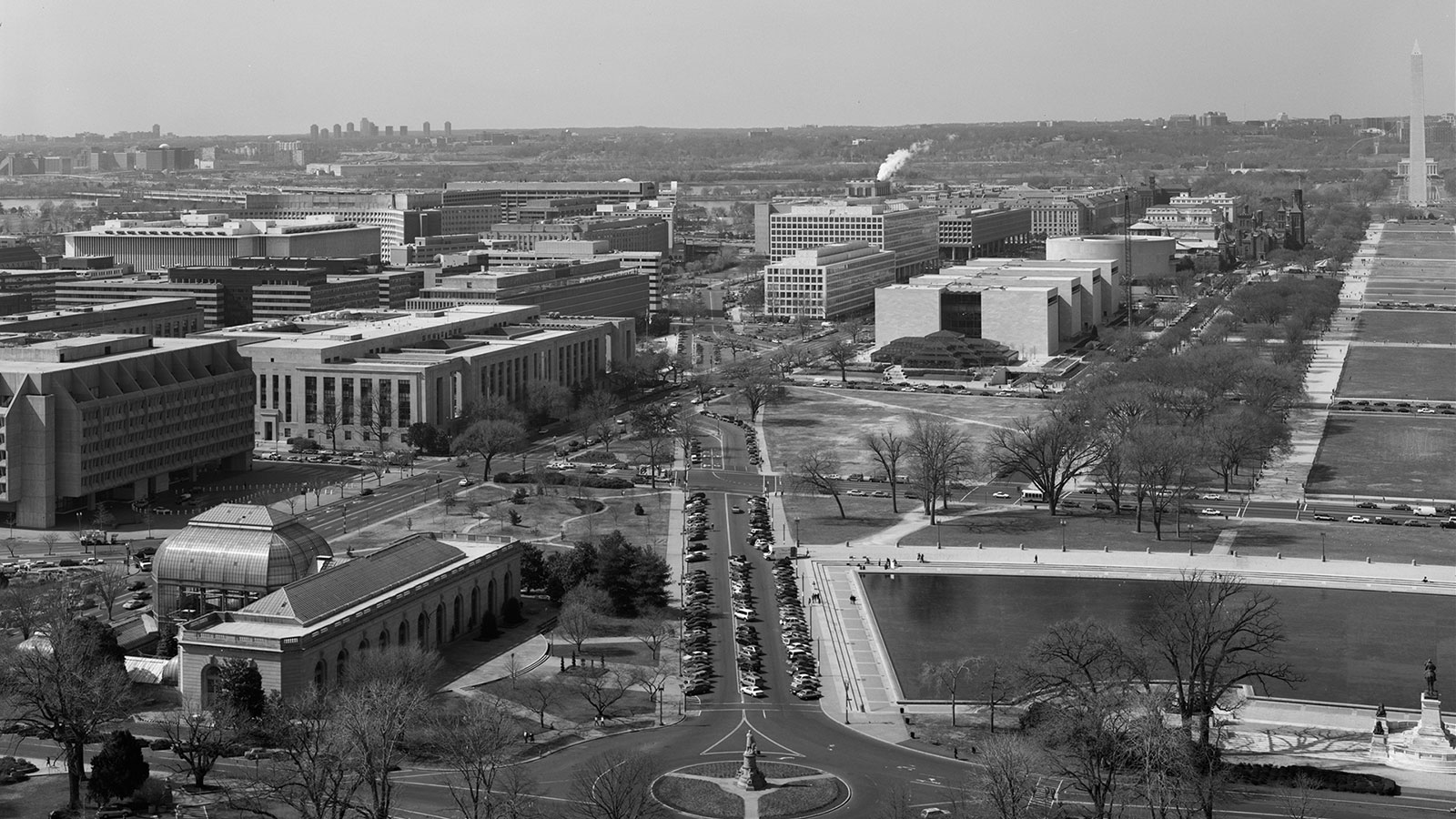 The McMillan Plan provided for existing monuments and buildings (such as the Washington Monument, right, and the U. S. Botanical Garden, left) and directed the siting of future buildings such as the Air & Space Museum (facing the Mall near the center of the image). Photo credit: Library of Congress 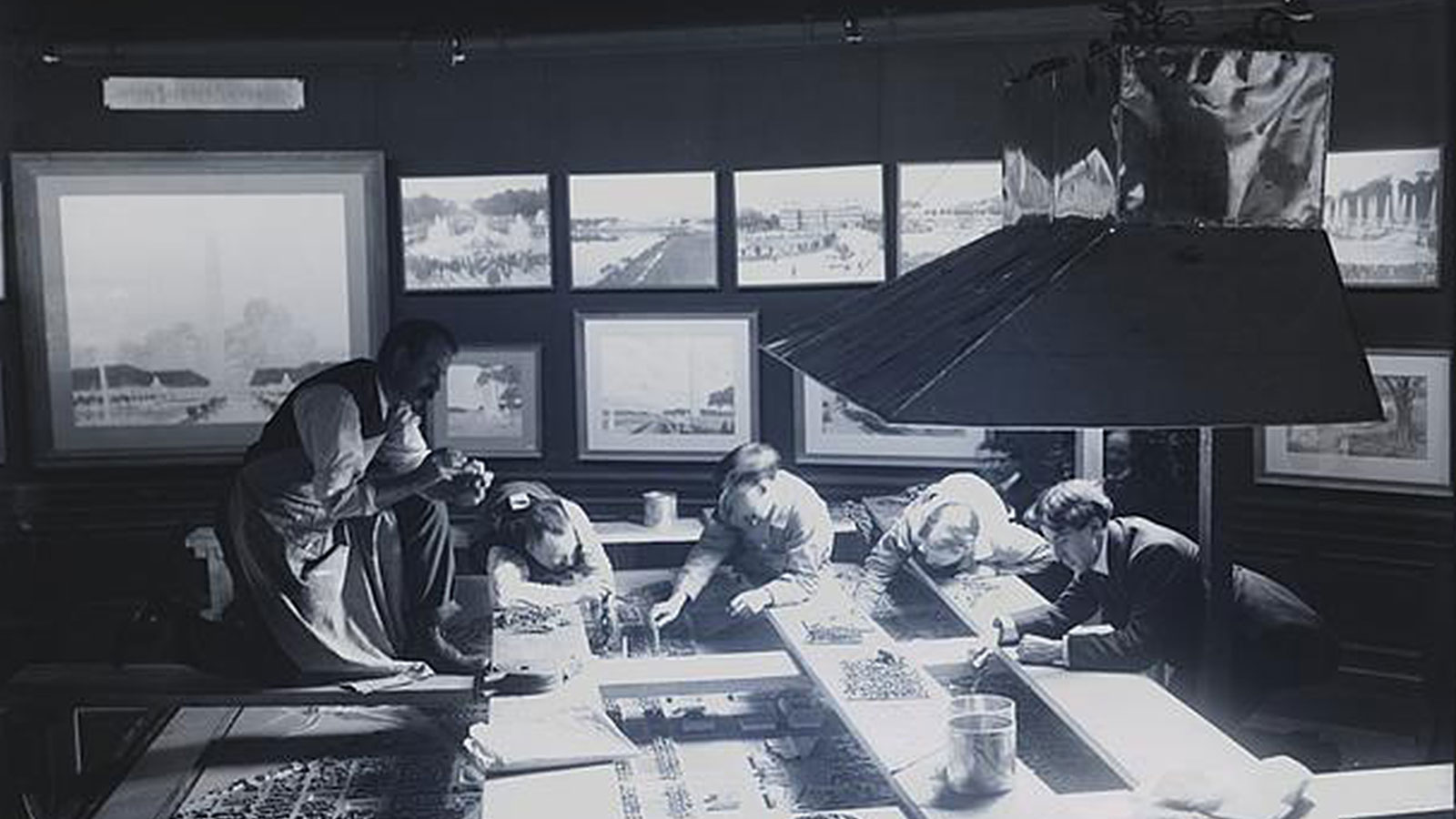 Commission staff work on one of two monumental models of the District of Columbia before the January, 1902 plan presentation. Photo credit: Detroit Publishing Company / Library of Congress 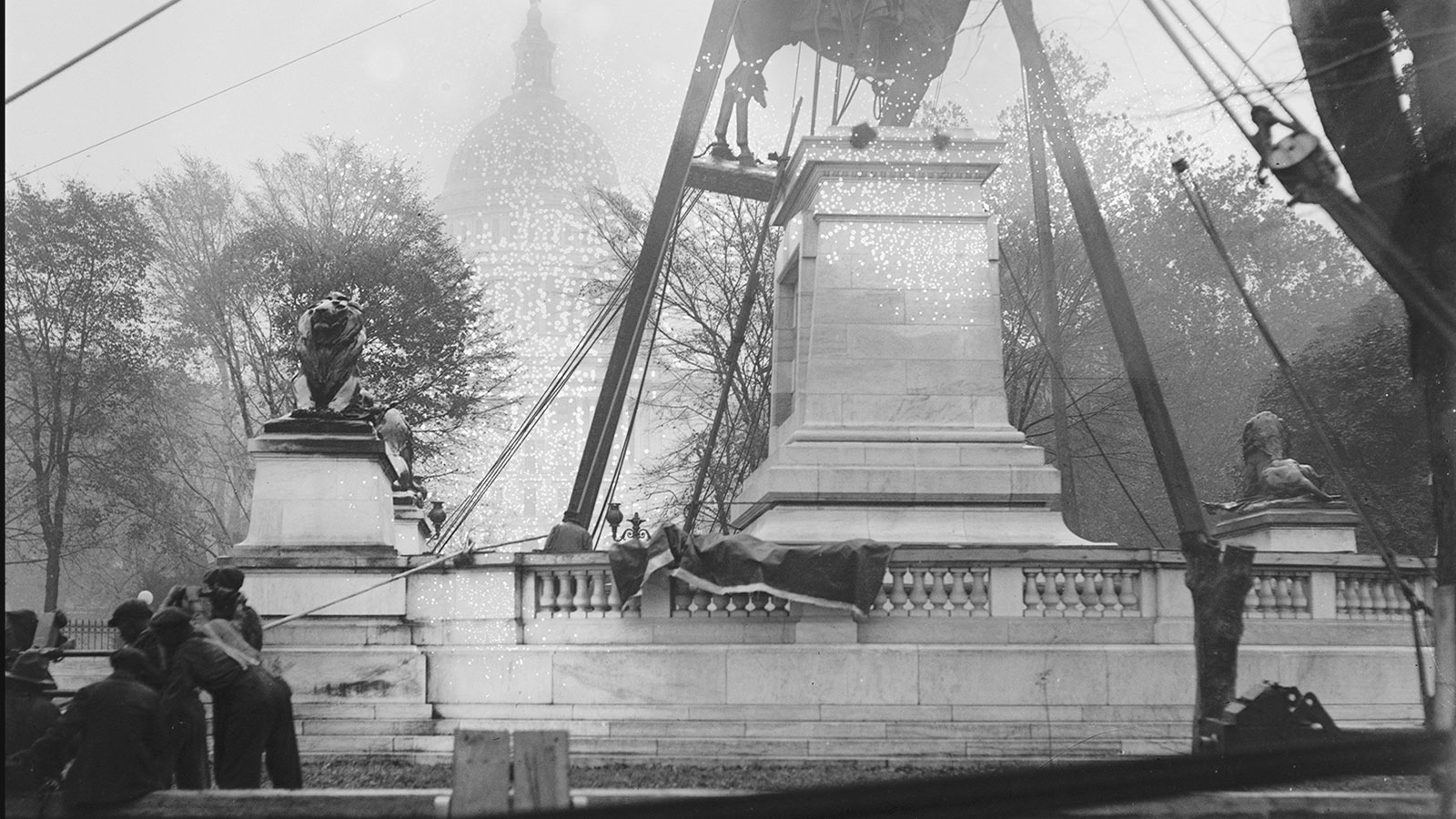 The U. S. Grant Memorial was also sited in accordance with the McMillan Commission Plan. This photo was taken during its installation in 1920. Photo credit: Library of Congress

The McMillan Plan for the DC Mall

The McMillan Plan for the District of Columbia Mall

"Make no little plans." This was the motto of Daniel Burnham, America's most famous city planner and the leader of the nation's largest architectural firm at the beginning of the twentieth century.

After his thunderous success as director of works for Chicago's World's Fair of 1893, Burnham was appointed to the Senate Park Commission, convened by Senator James McMillan.

The Michigan senator put together a dream team in 1901 to improve the design of the National Mall and other District of Columbia parks and streets. The Commission reunited Burnham with his World's Fair colleagues Charles Follen McKim (of the architectural firm McKim, Mead & White), landscape architect Frederick Law Olmsted Jr., and sculptor Augustus Saint-Gaudens.

The McMillan Commission based its plan on the 1791 L'Enfant Plan for the District, which created the original grid and connecting diagonal boulevards that crisscross the capital's map.

True to Burnham's motto, the McMillan Plan created a magnificent new vision. The most significant section of the commission's work was its plan for the National Mall, which established uniform setbacks, provided for the grand lawn that characterizes the Mall today, and established the relationships between buildings and the sites of future memorials for presidents Lincoln and Grant.

When it was presented to the public early in 1902, the McMillan Plan had a profound effect. Among its most important achievements were the removal of train tracks from the area and the siting of Union Station (designed by Burnham's own company) to the north of the Capitol.