In Seaside, auto traffic is slowed to a crawl on one-way streets that are narrow by design. Photo credit: Michael Smith

Beach access is understated compared to that of other Florida resorts. Photo credit: Michael Smith

Sitting on 80 acres along Florida's Gulf Coast between Panama City and Destin, the town of Seaside could easily have become just another resort like all the others along this part of the Florida Panhandle. But thanks to the particular vision of the man who developed this particular bit of acreage, Seaside became something different and ultimately influential: it became an iconic example of what would be called New Urbanism. 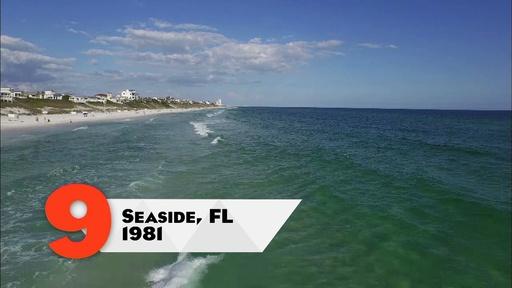 The story begins with Robert Davis, who visited the property as a child. When he inherited the land, Davis chose to create a place that hearkened back to the days of his grandparents, when people spent lazy evenings on front porches and walked to town centers for an ice cream cone.

Davis worked with two young architects, Andres Duany and Elizabeth Plater-Zyberk, who researched old town plans and came up with guidelines for a charming town that emphasized walkability, a consistent but diverse approach to architecture, and a human scale. 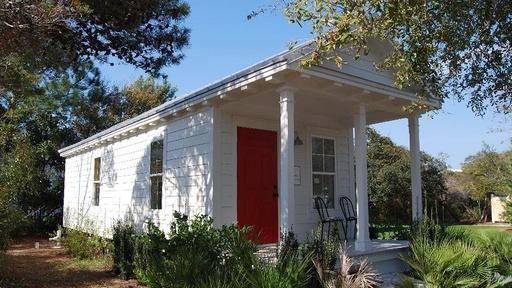 They returned to a mixed-use zoning approach, so residents could walk to a nearby store, and they employed blended density, with single-family and multi-unit housing on the same blocks.

These resurrected "New Urban" values were in stark contrast to the suburban planning trends that had ruled the middle of the twentieth century. For decades, single-family homes and a car-centric culture had sent people further and further away from town centers into a cul-de-sac of suburban isolation.

Seaside's concepts caught the attention of town planners in other places, who were looking for ideas to return some civility, walkability, and human interaction to newly established as well as existing communities. The New Urbanist planning concepts that Davis, Duany, and Plater-Zyberk championed have provided new strategies and options. 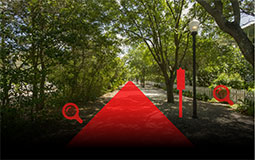 Seaside, Florida brought back some principles of small-town living and helped create New Urbanism in the process.