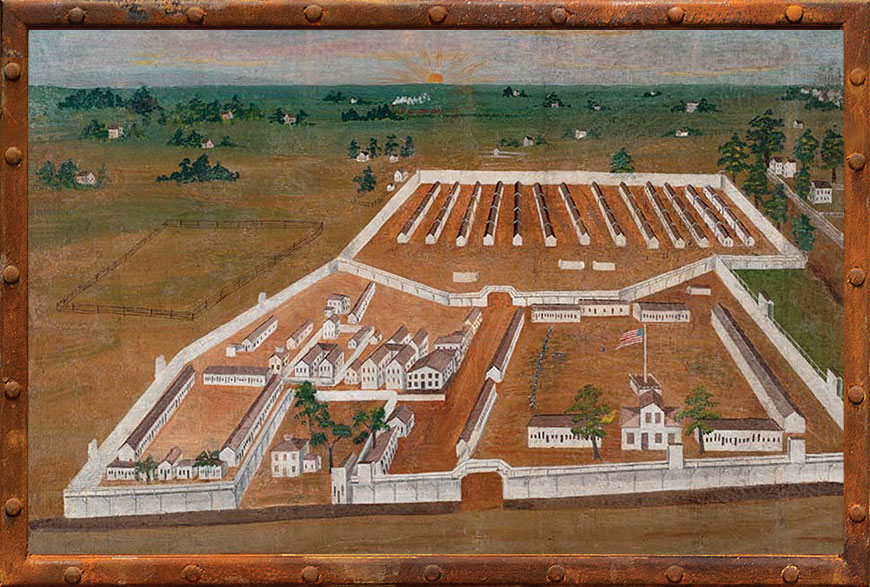 During the Civil War, Camp Douglas served first as a training camp for Union soldiers, then as a POW camp for Confederate soldiers.Photo Credit: Chicago History Museum 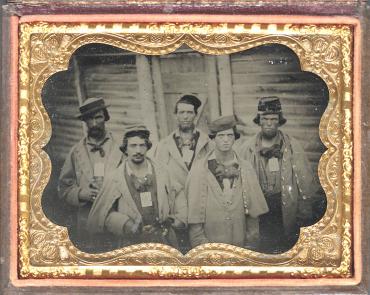 More than 26,000 Confederate POWs were brought to Camp Douglas, and as many as 10,000 were held here at one time. More than 4,000 died within its walls. Photo Credit: Library of Congress

The camp was located between Cottage Grove Avenue and present-day Martin Luther King Drive, between present-day East 31st Street and East 33rd Place (then College Place). It was first a training camp for Union soldiers and was named for Senator Stephen Douglas. Later, as the war wore on and other prison sites became crowded, Camp Douglas housed Confederate prisoners.

The prisoners were transported to Chicago on the Illinois Central Railroad, which had tracks that ran along the lakefront adjacent to the camp property. More than 26,000 POWs came to Camp Douglas, up to 10,000 at a time. But terrible conditions – including overcrowding and sanitation issues made worse by the site’s muddy, low-lying location – contributed to more than 4,000 deaths.

Almost immediately after the Civil War, Camp Douglas was demolished.

The Great Migration and Bronzeville

After 1900, another great influx of newcomers made their way to this area – but this time, they came by choice. African Americans, seeking new opportunity and fleeing Jim Crow, came to Chicago in huge numbers.

They settled in an area of the South Side that had included Camp Douglas, in part due to racist housing policies that restricted them from living elsewhere. With new economic opportunities at their disposal, they didn’t let segregation stop them from creating a thriving business community and neighborhoods. While outsiders called it the “Black Belt,” those who lived there named the neighborhood Bronzeville.

Before the Great Migration, African Americans made up only 2 percent of the Chicago population; by 1970, their numbers had risen to 33 percent.

A newspaper called The Chicago Defender played a major role not only in covering local African American news, but also in recruiting families from the South to move to Chicago. It became The Chicago Daily Defender for a time and continues today as a weekly newspaper.

Over the years, Bronzeville fell into decline due to the Great Depression, increasing African American mobility, and other factors. Businesses closed, and housing deteriorated and was demolished.

An urban renewal project called Lake Meadows Apartments bulldozed more than 100 acres of Bronzeville; it sits on the site that once held Camp Douglas. 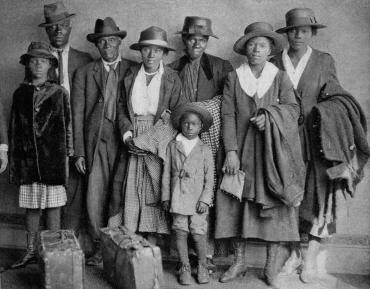 In the early 20th century, hundreds of thousands of African Americans came to Chicago from the South, seeking new opportunity. Many of them made their way to the area surrounding the former Camp Douglas. Photo Credit: Chicago History Museum 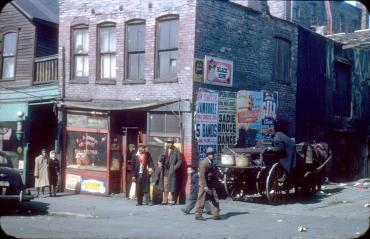 Segregation kept the black community from living outside certain boundaries, but it didn’t deter them from creating a robust business community. Photo Credit: Chicago History Museum 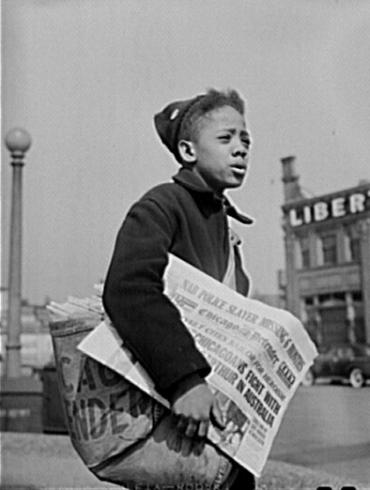 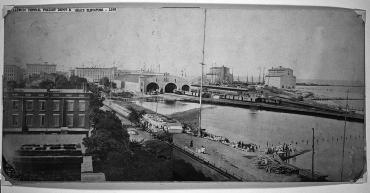 The POWs were transported to Chicago via the Illinois Central Railroad, which ran along the lakefront right past Camp Douglas. Photo Credit: Chicago History Museum 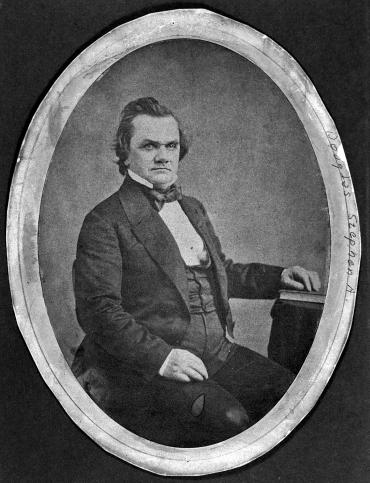 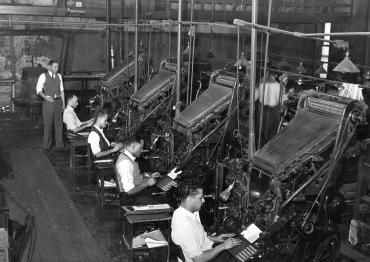 The Chicago Defender not only covered the black community, it actively promoted migration from the South. Photo Credit: Library of Congress 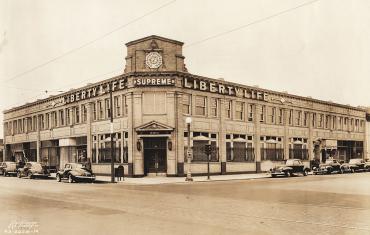 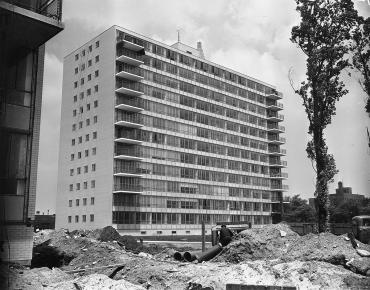 As Bronzeville declined, urban renewal projects replaced some of the homes and businesses that had been here. Lake Meadows Apartments rose in the 1960s; it sits where Camp Douglas once held POWs. Photo Credit: Chicago History Museum