THE DEVIL IN THE WHITE CITY 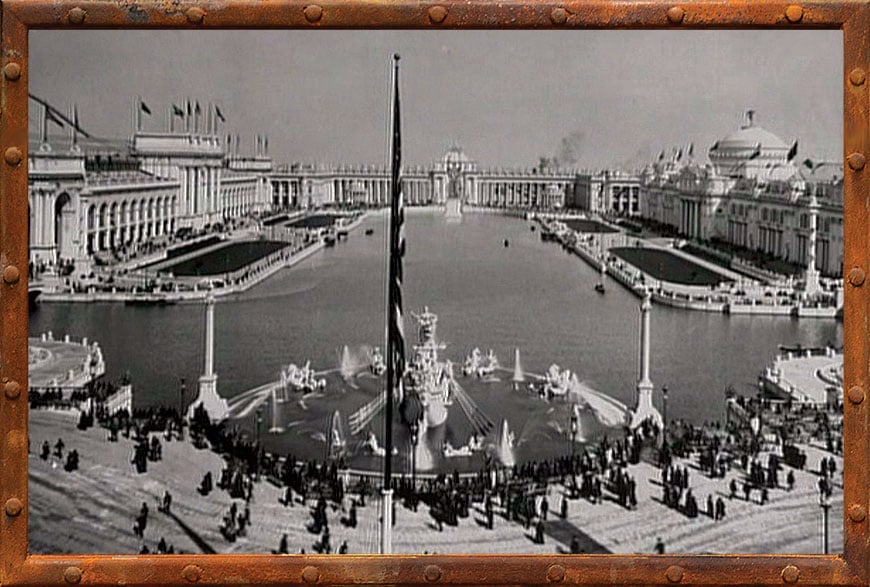 The World’s Columbian Exposition of 1893 wasn’t just a world’s fair; it was a coming-of-age celebration for Chicago. In the six months that it ran – from May to October of 1893 – 27 million people visited the fair, a remarkable figure considering what it took to travel in the 19th century. 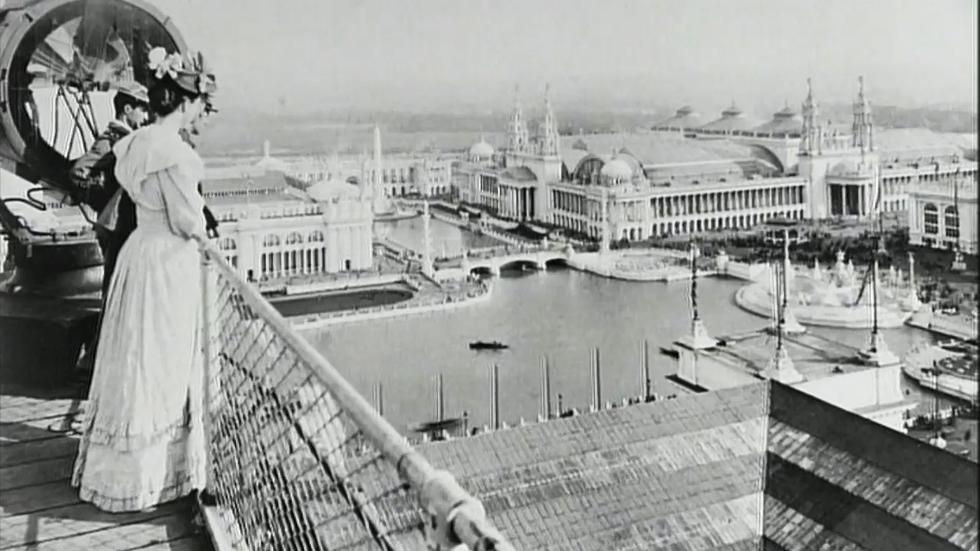 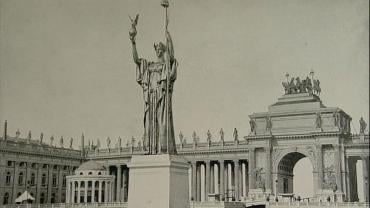 A centerpiece of the fair’s White City was the Grand Basin, dominated by The Republic – a 65-foot, gold-leafed plaster figure by the acclaimed sculptor Daniel Chester French. French would go on to create the statue of Abraham Lincoln for the Lincoln Monument. 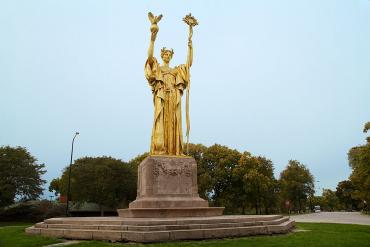 Read about the World's Columbian Exposition.

Read about the 1893 Chicago's World Fair.

In 1893, Chicago hosted the World’s Columbian Exposition, a celebration of Columbus’ voyage of discovery and landing in the New World. It was a coming-out party for a city that wanted to show off its newfound sophistication. And by any measure, it was an extravagant affair.

Inspired by the Paris Universal Exposition of 1889, the Fair’s “White City” of grand (albeit mostly temporary) neoclassical buildings housed exhibitions showcasing progress in such areas as electricity, agriculture, mining, transportation, and science.

But while this great spectacle by the lakefront dazzled Chicagoans, not far away, an evil unfolded that they could not have fathomed. A man named Herman Mudgett, using the alias “Dr. Henry Howard Holmes,” built a small hotel in the Englewood neighborhood, a few miles west of the fairgrounds.

He lured young women who had come to Chicago to work at the fair. He killed at least 27 of them, and probably many more. He even built a crematory and a lime pit in his basement to dispose of their bodies.

The former site of Mudgett’s “murder castle” is now a post office in Englewood. 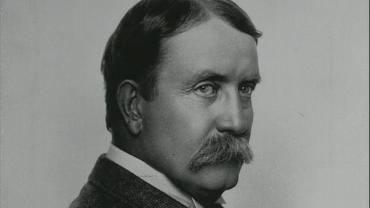 The White City’s grand neoclassical buildings were designed by a team of top architects led by Daniel Burnham. (The only outlier was Louis Sullivan’s modern and colorful design for the Transportation Building; Sullivan eschewed the backward-looking neoclassicist fashion of the day.) 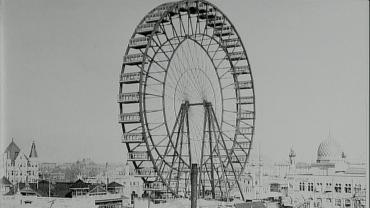 The Midway Plaisance presented Chicago’s answer to the Eiffel Tower: the world’s first Ferris wheel. It stood 264 feet tall, held 36 cars (each holding up to 60 people), and cost 50 cents for a 20-minute ride. 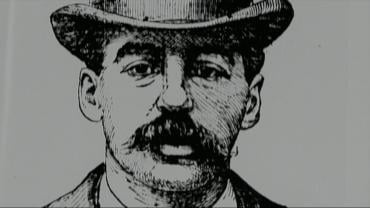 Herman Mudgett, also known as Dr. H. H. Holmes, came to Chicago to profit from the fair – and from murder. His diabolical schemes combined insurance fraud and serial murder. He took out insurance policies on young women; murdered them, often torturing them first; and disposed of their bodies via various gruesome means (including, in some cases, selling their skeletons for medical use). 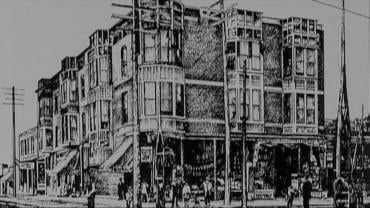 Mudgett built a small hotel in Englewood and outfitted it with chutes, vaults, a crematory and a lime pit to cover his crimes. Families who asked about their missing loved ones were told that they had moved on without leaving a forwarding address. He got away with murder for a very long time. 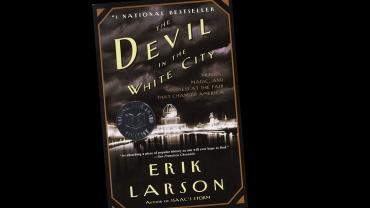 Erik Larson’s 2003 non-fiction novel, Devil in the White City, documents both Mudgett’s horrible crimes and the World’s Columbian Exposition of 1893 in careful detail. 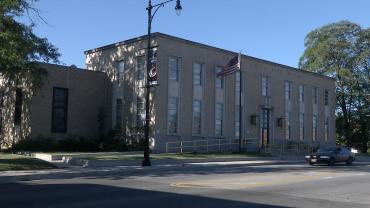 The former site of the “murder castle” is now the Englewood post office.