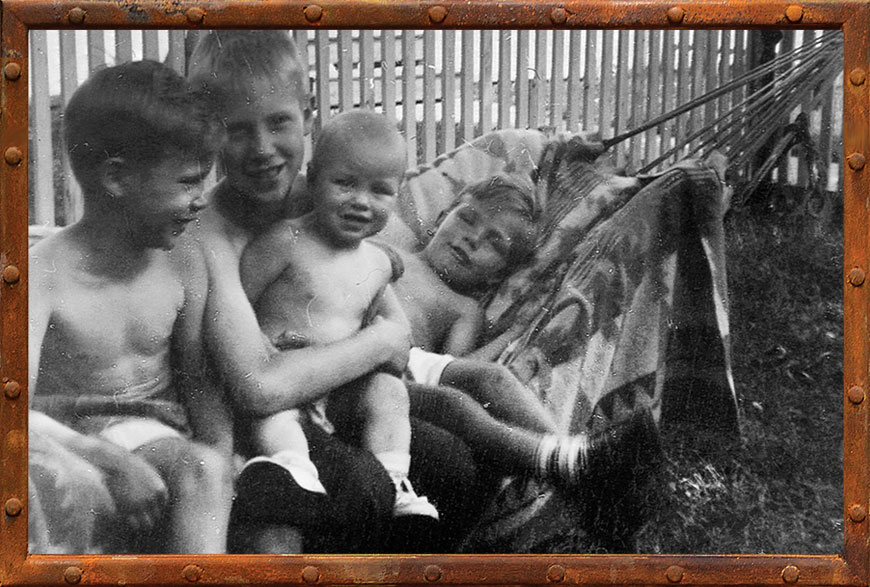 Returning veterans and their families needed housing after World War II. The creative solution was to build temporary neighborhoods in the forest preserves around Chicago.

When large numbers of World War II veterans began returning home, authorities were hard-pressed to find housing for them all. Many newly returned vets found themselves living with in-laws or with parents.

One solution to the acute housing shortage was a series of temporary residences that were erected in forest preserves around the region. In the LaBagh Woods forest preserve on the Northwest Side near West Foster Avenue and North Pulaski Road, prefab housing was quickly assembled for the first of 200 returning vets and their families to move in just in time for Christmas.

By 1955, a combination of factors, including some “not in my backyard” sentiment from the neighbors, had made the temporary settlements obsolete.

The whitewashed homes vanished as quickly as they had appeared, and a picnic grove now stands where the returning vets once stoked the home fires. 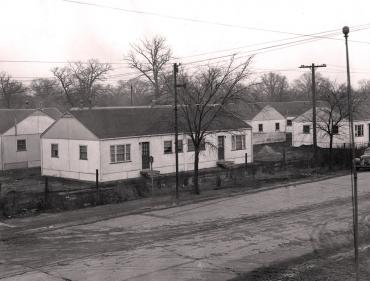 The homes were simple, whitewashed structures, manufactured at a factory in Indiana and quickly assembled on the site. Photo Credit: Chicago Tribune 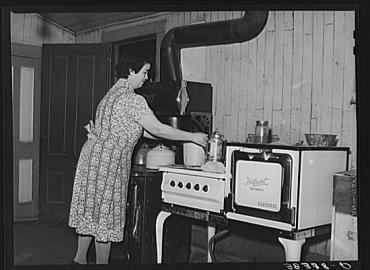 Each home came with a wood and coal stove for heating, which occasionally proved troublesome, according to news reports. “Housewives lament the ashes and lack of uniform heat,” reported the Chicago Tribune. Photo Credit: Library of Congress 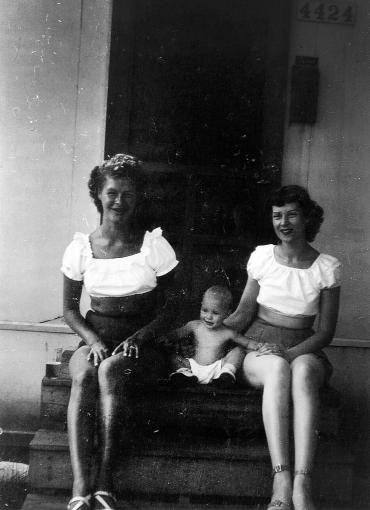 While the families were able to start moving in by the end of 1945, these “barracks-in-the-woods” weren’t a long-term solution. Young families inevitably wanted better housing, and nearby neighbors weren’t too happy with the shabby buildings in their midst.