THE OBAMAS IN CHICAGO 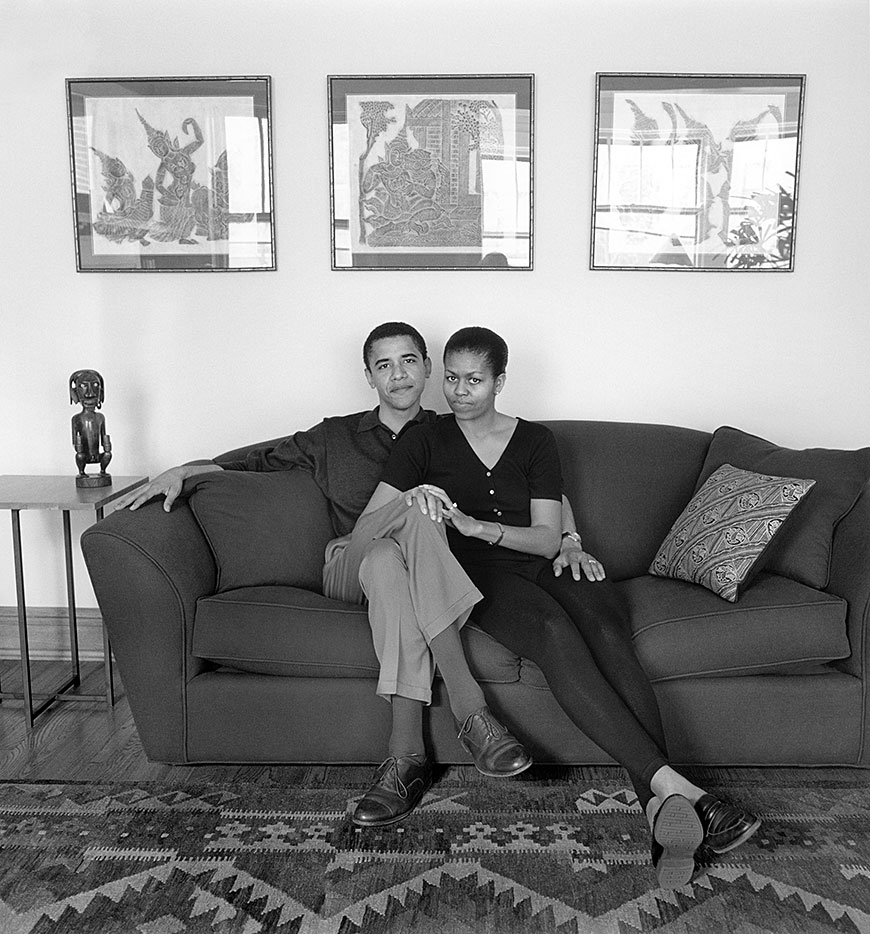 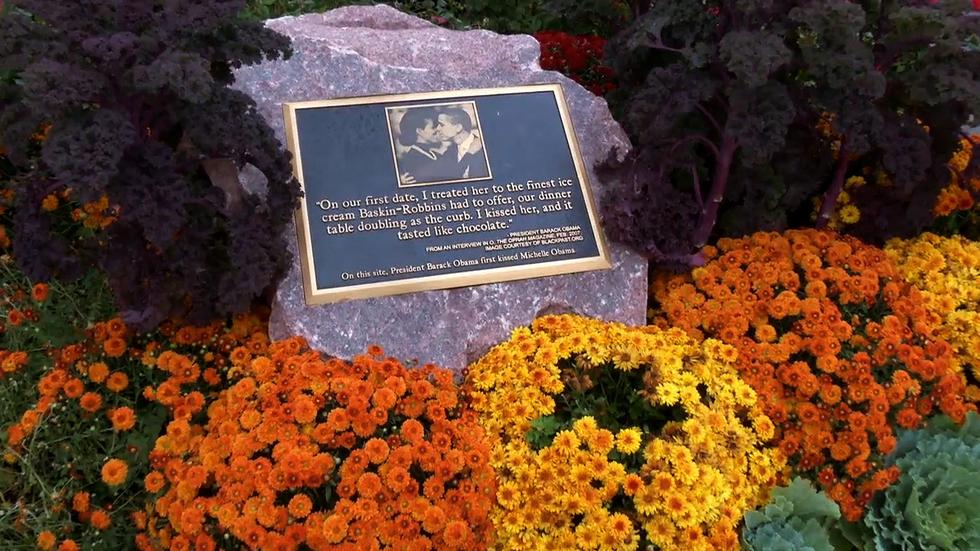 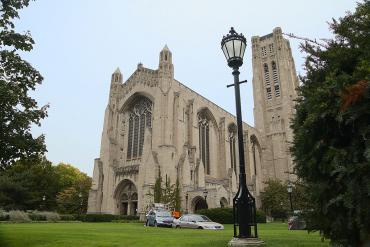 Hyde Park is home to the University of Chicago and its law school, where Barack Obama taught constitutional law from 1992 to 2004. Photo Credit: Alan Brunettin

Before Barack Obama ran for any political office, he enjoyed a busy life in the Hyde Park and Kenwood neighborhoods of Chicago as a community organizer, an attorney, a law school professor, a husband – and a private citizen.

On a Saturday morning, Obama could grab breakfast at his favorite diner; browse the neighborhood bookshop; or stroll over to get a haircut. He even took his own shoes to the shoe repair shop; according the owner of Cornell Shoe Service, he regularly wore out the soles of his favorite Cole-Haans.

He and Michelle might be found at a local restaurant known for pizza, or grabbing an ice cream cone at the old Baskin-Robbins, where they had their first date.

Obama often found time for one of his favorite pastimes, a game of pick-up basketball at the lakefront courts in Jackson Park. Look closely at the crowd there now, and you’ll spot players old enough to have been there when Obama was on the free-throw line.

Obama’s decision to run for Illinois State Senate in 1996 set him on a fateful course. Today, you can do almost all of those things in his old neighborhood. And you’re likely to see a signed photo of him on the wall here and there. 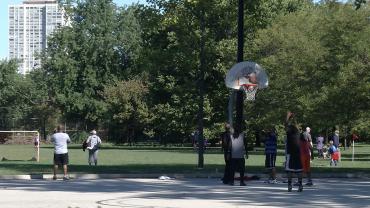 In his younger days, Obama would stop by this court near the Chicago lakefront for pick-up basketball games. 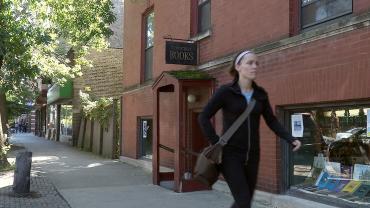 The Medici Restaurant, reportedly a family favorite of the Obamas. 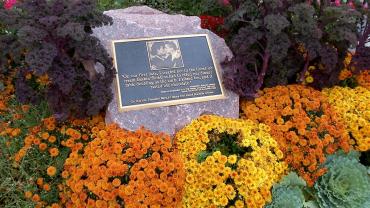 A marker on the former site of a Hyde Park Baskin-Robbins ice cream shop commemorates the Obamas’ first date. They married in 1992, and had daughters Malia in 1998 and Sasha in 2001. 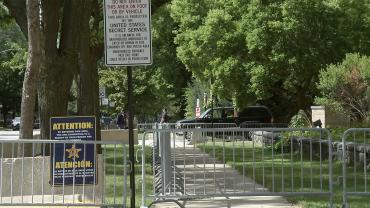 The Obamas’ home in the Kenwood neighborhood is heavily guarded by the Secret Service. The view is completely obstructed by evergreen trees; it’s not possible to drive past or take a photo.