Wicker Park and the Kennedy Expressway 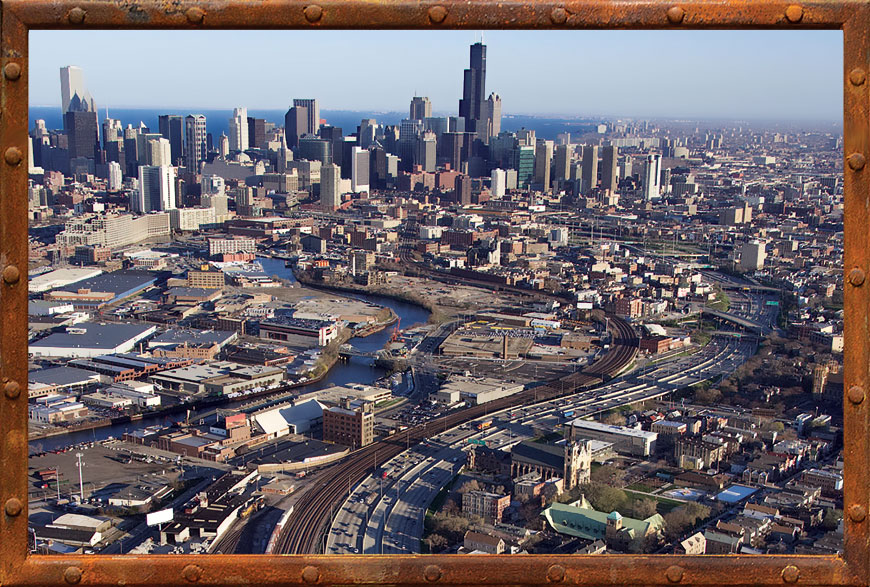 Next time you’re idling in traffic on the Kennedy Expressway south of the split with the Edens Expressway, you might consider a few of the twists and turns that have taken place there. 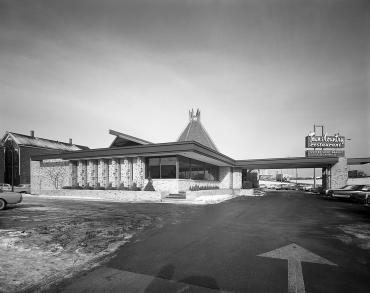 In 1987, the Town and Country Diner, which used to sit at 1500 West North Avenue, was the scene of an after-midnight, parking-lot meeting to determine who would replace Mayor Harold Washington. Acting Mayor Eugene Sawyer served from 1987-1989. Photo Credit: Chicago History Museum

After Mayor Harold Washington died suddenly at his desk in 1987, a tumultuous City Council power struggle over who would be the next mayor played out on television.

Against that backdrop, a meeting was called at the old Town and Country Diner at 1500 West North Avenue.

Representatives of the City Council’s white and black blocs were going to hash it out. But it was after midnight, and the restaurant was closed. No problem – three pols got into a car and voted by a show of hands: this many on one side, and this many on another. The guy with fewer votes folded; Alderman Eugene Sawyer had been chosen as acting mayor. He served from 1987 to 1989, when he lost the Democratic primary to Richard M. Daley. Sawyer died in 2008.

Dan Rostenkowski served 36 years in Congress – and 15 months behind bars. He was an accomplished public servant. He got credit for many, and blame, as well. But one deal he did not deserve to be named in: the Rostenkowski curve.

Rostenkowski was widely credited with using his influence to change the course of the Kennedy Expressway, causing it to veer to the east just enough to save historic St. Stanislaus Kostka Catholic Church at 1351 West Evergreen Avenue from the wrecking ball. In fact, Rostenkowski was only in his 20s at the time that decision was made, back in the mid-1940s.

After his death, Rostenskowki was still getting credit for saving the church; the church itself erroneously credits Rostenkowski on its website. But the credit for saving St. Stan’s actually belongs to another lawmaker, poor old Bernard Prusinski, a former state representative and civil engineer whose name is barely known. Adding insult to injury, Prusinski had been a bitter political adversary of Rostenkowski’s father. Prusinski died in 1987. 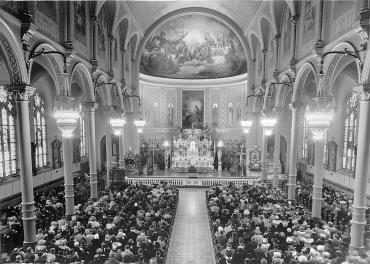 When the Kennedy Expressway was being planned, the congregation of St. Stanislaus Kostka Catholic Church was in an uproar, because the route meant their sanctuary would be demolished. Photo Credit: Chicago History Museum 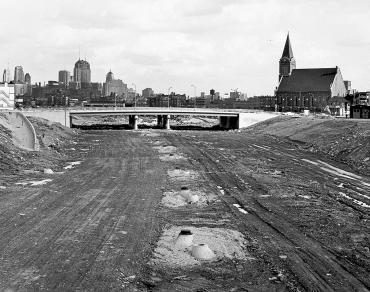 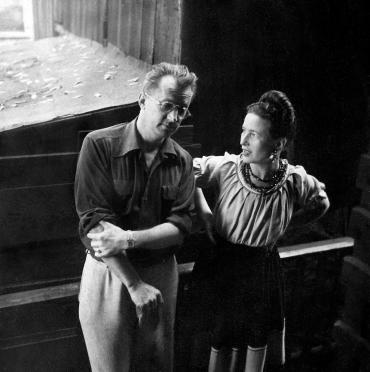 In 1947, the French feminist and author Simone de Beauvoir came to Chicago. She began a torrid affair with Chicago author Nelson Algren; she would write about it in America Day by Day. Algren’s apartment at 1532 West Wabansia, which sat roughly where an off-ramp for the Kennedy is now, played a material role in the affair. Photo Credit: Art Shay 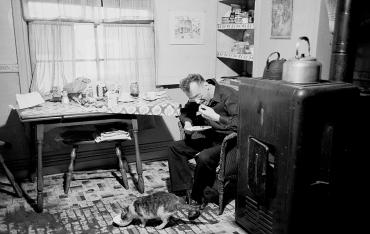 Simone de Beauvoir was taken by Nelson Algren’s earthiness and the harsh reality of his surroundings. Photo Credit: Art Shay

When Simone de Beauvoir first visited Chicago in 1947, she called on author Nelson Algren, who lived just down the street from St. Stan’s at 1532 West Wabansia. Her impression of his home:

He lived in a hovel, without a bathroom or a refrigerator, alongside an alley full of steaming trash cans and flapping newspapers; this poverty seemed refreshing, after the heavy odour of the dollars in the big hotels and the elegant restaurants, which I found hard to take.

Algren wasn’t as connected as a politician, so his home wasn’t spared during the construction of the Kennedy Expressway; his apartment stood roughly where an off-ramp is now located. But his reputation lives on, in such books as Chicago: City on the Make and The Man with the Golden Arm. Ernest Hemingway said of Algren’s writing, “You should not read it if you cannot take a punch.” 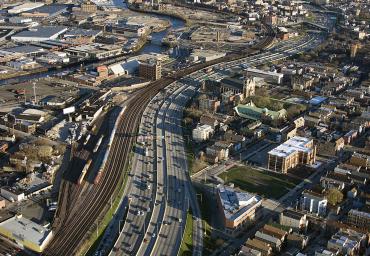 Voilá: the highway goes around the historic church and everyone is happy – except that credit has widely been attributed to the wrong man. They call it the “Rostenkowski Curve,” after well-known politician and cloutmaster Dan Rostenkowski, when it was actually his father’s bitter rival, Illinois State Representative Bernard Prusinski, who made the deal back in the 1940s.Photo Credit: Shutterstock 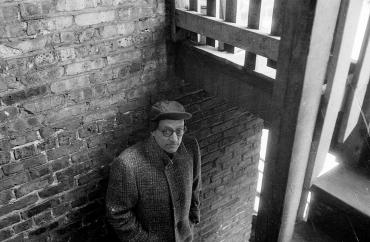 In Chicago: City on the Make, Nelson Algren captured Chicago in its rawness and saw it plainly. He famously embraced the imperfection: “Like loving a woman with a broken nose, you may well find lovelier lovelies. But never a lovely so real.” Photo Credit: Art Shay 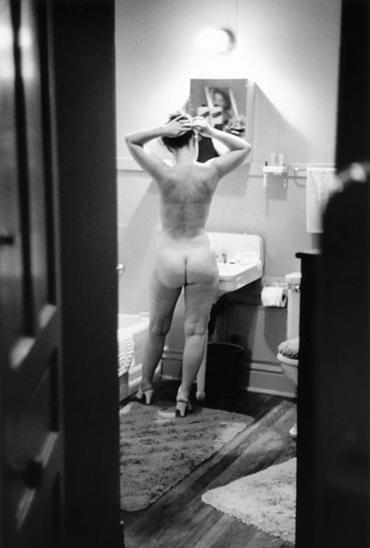