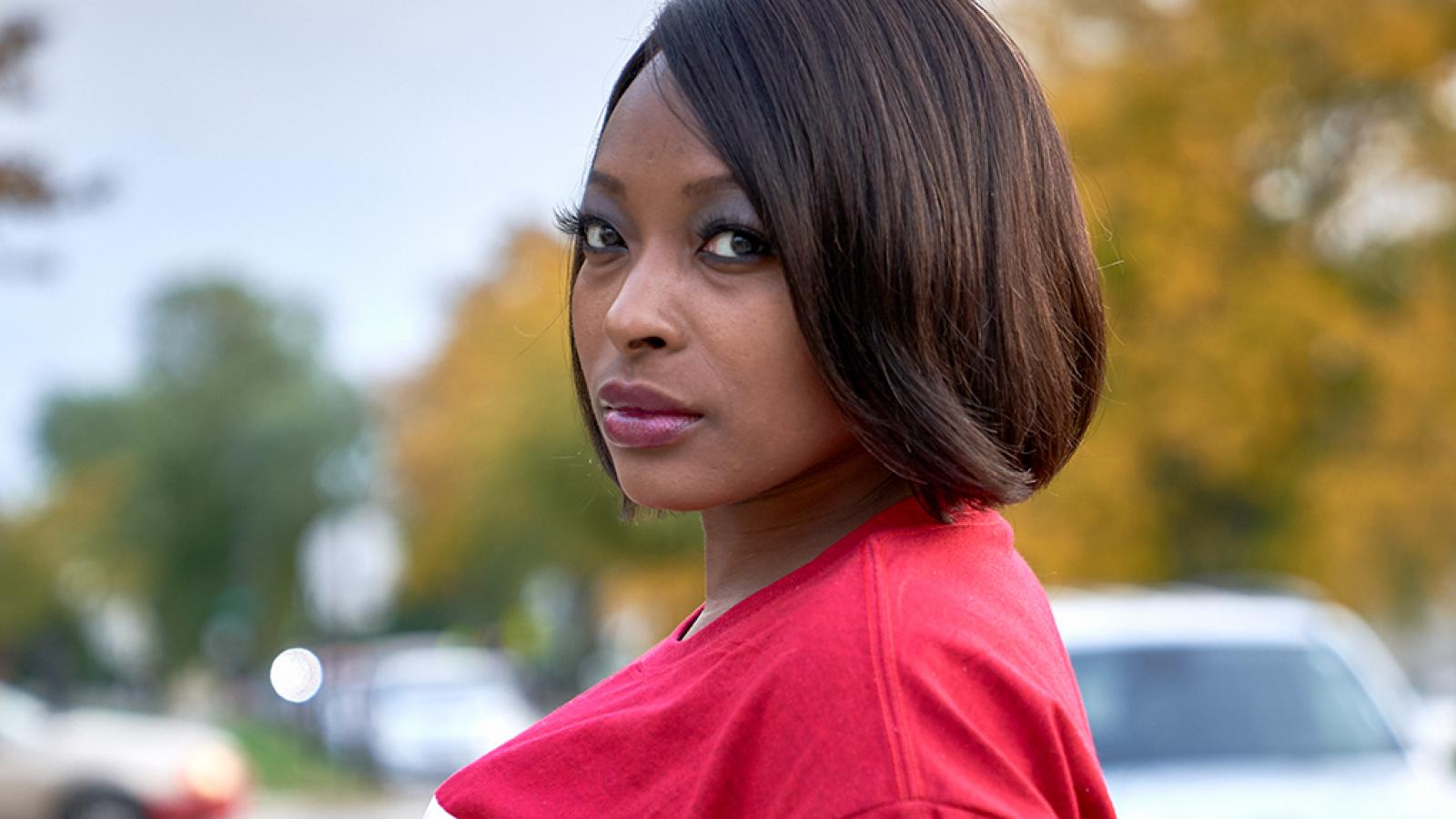 In 1968, Dr. Martin Luther King, Jr. took up a new cause – the “Poor People’s Campaign,” an interracial grassroots movement demanding economic security “and a determination by poor people of all colors and backgrounds to assert and win their right to a decent life and respect for their culture and dignity.”

To mark MLK Day 2021 and Poverty Awareness Month, WTTW invites you to preview FIRSTHAND: Living in Poverty, and join an intimate conversation about the increasingly urgent crisis of poverty in our city and state.