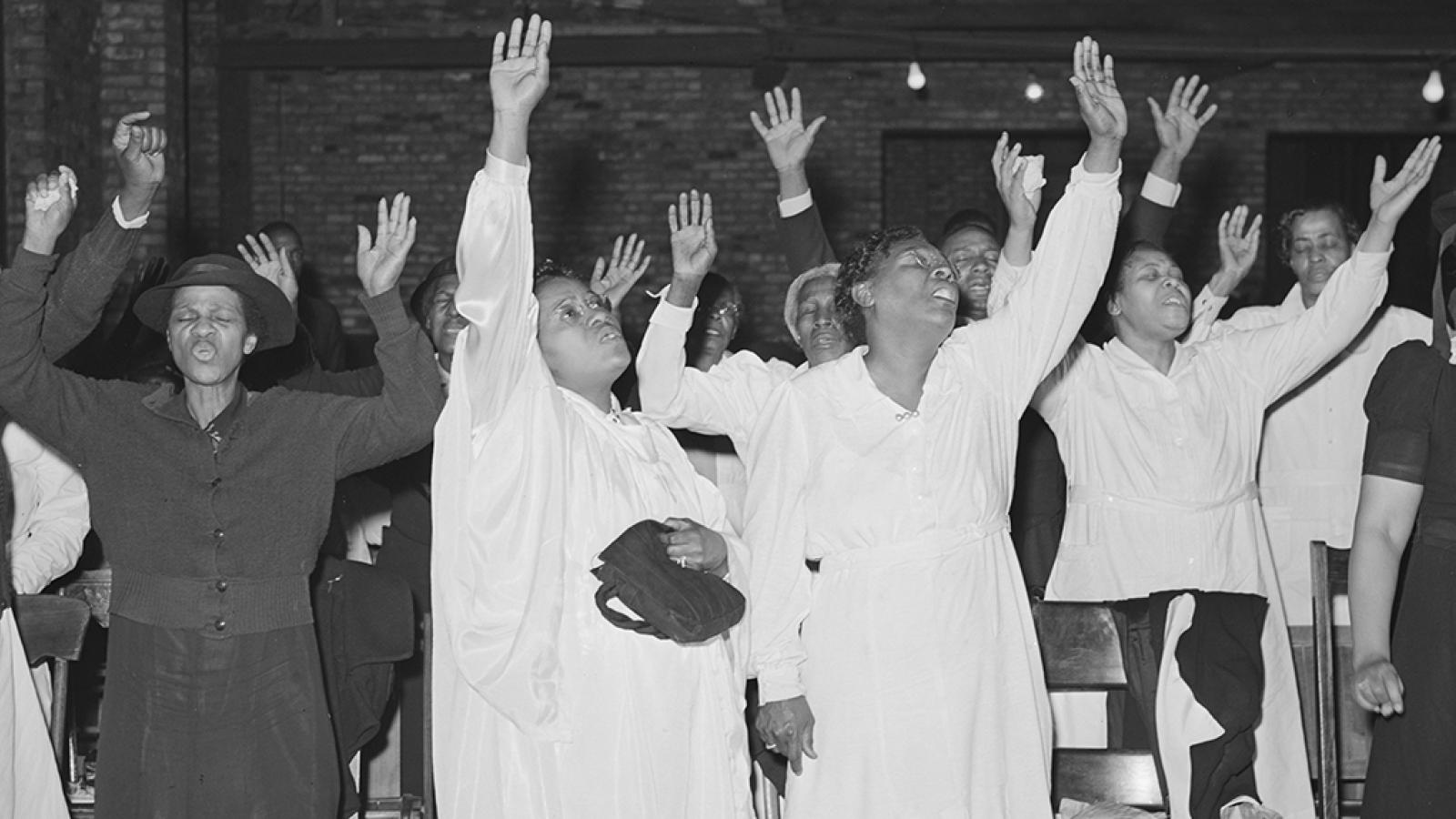 Join WTTW for THE BLACK CHURCH: THIS IS OUR STORY, THIS IS OUR SONG, from executive producer, host and writer Henry Louis Gates, Jr., the Alphonse Fletcher University Professor at Harvard University and director of the Hutchins Center for African and African American Research. This moving two-part series traces the 400-year-old story of the Black church in America. The documentary reveals how Black people have worshipped and, through their spiritual journeys, improvised ways to bring their faith traditions from Africa to the New World, while translating them into a form of Christianity that was not only truly their own, but a redemptive force for a nation whose original sin was found in their ancestors’ enslavement across the Middle Passage.

After the screening, Sylvia Ewing, who can be seen on WTTW and around the country, as an on-air television host for PBS fundraising specials will moderate the online conversation with community and thought leaders. Sylvia will be joined by Rev. Dr. Waltrina Middleton (Executive Director, Community Renewal Society), Rev. Dr. Otis Moss III (Senior Pastor, Trinity United Church of Christ), Rev. Dr. Stephen G. Ray, Jr. (President, Chicago Theological Seminary) and Taurean Webb (Director, Center for the Church and the Black Experience at Garrett Theological Seminary).

Major corporate support for THE BLACK CHURCH: THIS IS OUR STORY, THIS IS OUR SONG is provided by Johnson & Johnson. Major support is also provided by the Lilly Endowment, Ford Foundation, and by the Corporation for Public Broadcasting, PBS and public television viewers.