Hemingway and Childhood: A Virtual Preview & Discussion with Ken Burns and Lynn Novick 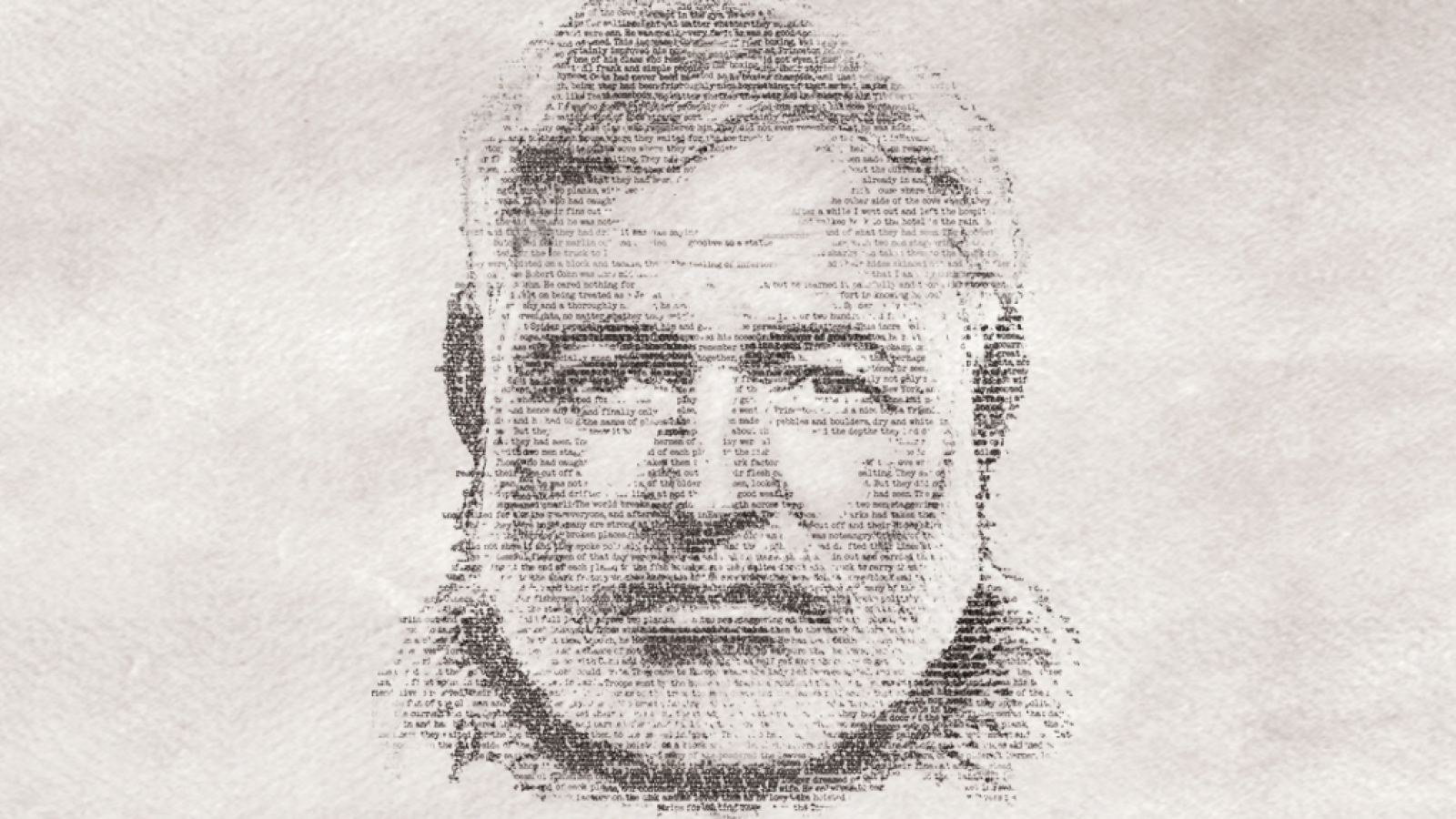 Hemingway and Childhood: A Virtual Preview & Discussion with Ken Burns and Lynn Novick

WTTW/Chicago PBS, in partnership with the Chicago Public Library, presents an evening with Ken Burns and Lynn Novick to preview and discuss their new 3-part documentary series HEMINGWAY in advance of its premiere on WTTW and wttw.com in April 2021.

During this very special virtual event, Burns and Novick will discuss the “making of” of the film, show excerpts from their film, and answer questions. WTTW’s Paris Schutz will moderate the discussion, which will also include National Book Award winning author and Hemingway aficionado Tim O’Brien and Hemingway professor and editor Verna Kale.

The documentary paints an intimate picture of the iconic literary figure Ernest Hemingway – who captured on paper the complexities of the human condition in profound prose, and whose work remains deeply influential around the world – while also penetrating the myth of Hemingway the man’s man to reveal a deeply troubled and ultimately tragic figure. The film also explores Hemingway’s limitations and biases as an artist and a man of his time.

This event is free but RSVP is required.